After Wonder Woman was announced, protests broke out demanding that the movie be banned for one specific reason.

Many fans don’t know that the director of Wonder Woman told Playboy Magazine something surprisingly negative about Gadot. Director Patty Jenkins had doubts about Gadot. She told Playboy, “I read [the casting announcement] and my heart sank … I’m sure we wouldn’t have made the same choice.”

However, Jenkins says she was won over by Gadot’s talent, work ethic, and kindness. As she said, “Frankly, I think they did a better job than I could have because I don’t know that I would have scoured the earth as hard to find her.” 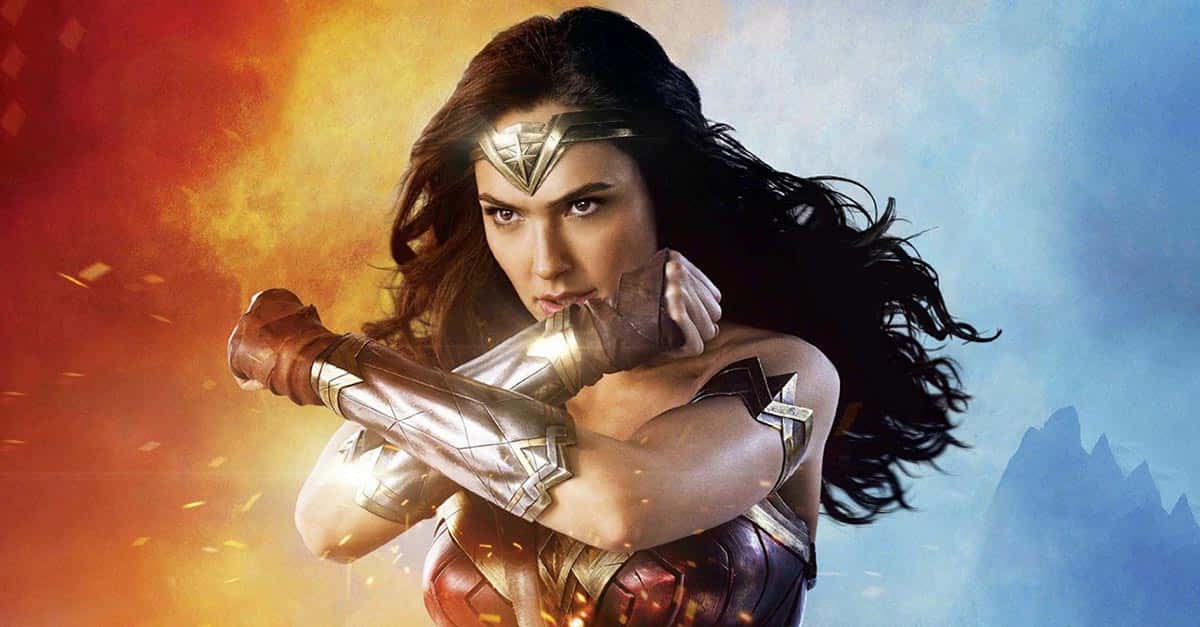