Criminology is the study of crime and those who commit it, and criminologists try to figure out why crime occurs so that it can be prevented. The science has come a long way over the centuries, but even its shaky beginnings are of vast interest. We’ve gathered here a few of the more interesting facts about criminology.

One of the earliest modern theories about criminology stated that criminals couldn’t help it—they were simply born that way. Cesare Lombroso came up with the theory, which he called “The Criminal Man,” in the late 19th century. Lombroso’s theory helped to unify criminal traits and identification (while also perhaps not paying enough attention to upbringing and environment as criminal factors).

29. Criminology of the Left

If you have criminal tendencies, which hand you prefer could determine how many crimes you commit. Even though only 10% of the population are left-handed, 33% of criminals with multiple arrests are left-handed.

Famed philosopher Plato believed that crime was the result of a lack of education (hello, environmental factors!). He also felt that punishment should be based on how much at fault the criminal was. In other words, mitigating circumstances needed to be considered.

27. Aristotle Throws His Hat in the Ring

Aristotle was the first one to come up with the idea that punishments should attempt to deter others from committing a crime as well as punish the specific offender.

In the Middle Ages, the prevailing belief was that criminals were being overtaken or influenced by the devil. Medieval lawmakers derived harsh punishments in order to purge the criminal’s body of the evil demon and to do God’s work on Earth.

In 1825, early criminologist Jean-Etienne Dominique Esquirol wrote about something he called “monomania,” which, when coupled with homicidal tendencies, made it impossible for someone to resist the urge to kill. He theorized that people with this affliction would appear normal most of the time, and then kill for no apparent reason. For much of the 1800s, violent crime was considered to be evidence of insanity. It was also, interestingly enough, considered a crime to be insane.

Early criminologists promoted lobotomies as a cure for criminals. The idea was that it would calm the individual and control the impulsive behavior that lead them to commit crimes. It also turned them into vegetables, but you know, adverse side effects and all that.

For a long time, it was believed that criminals could be identified by their physical traits. Those traits included wide, sloping foreheads and large ears. This practice was a part of what’s called physiognomy, and it married well with Lombroso’s “born criminal” theory, using physical and genetic traits to try to identify and tag offenders.

From the Latin “poena” (punishment) and the Greek “logia” (study of), penology is a branch of criminology that looks at how society curbs criminal activities. “Old Penology” focused on establishing guilt and figuring out appropriate punishment. “New Penology” focuses on managing the risk of crime using statistics and analysis. 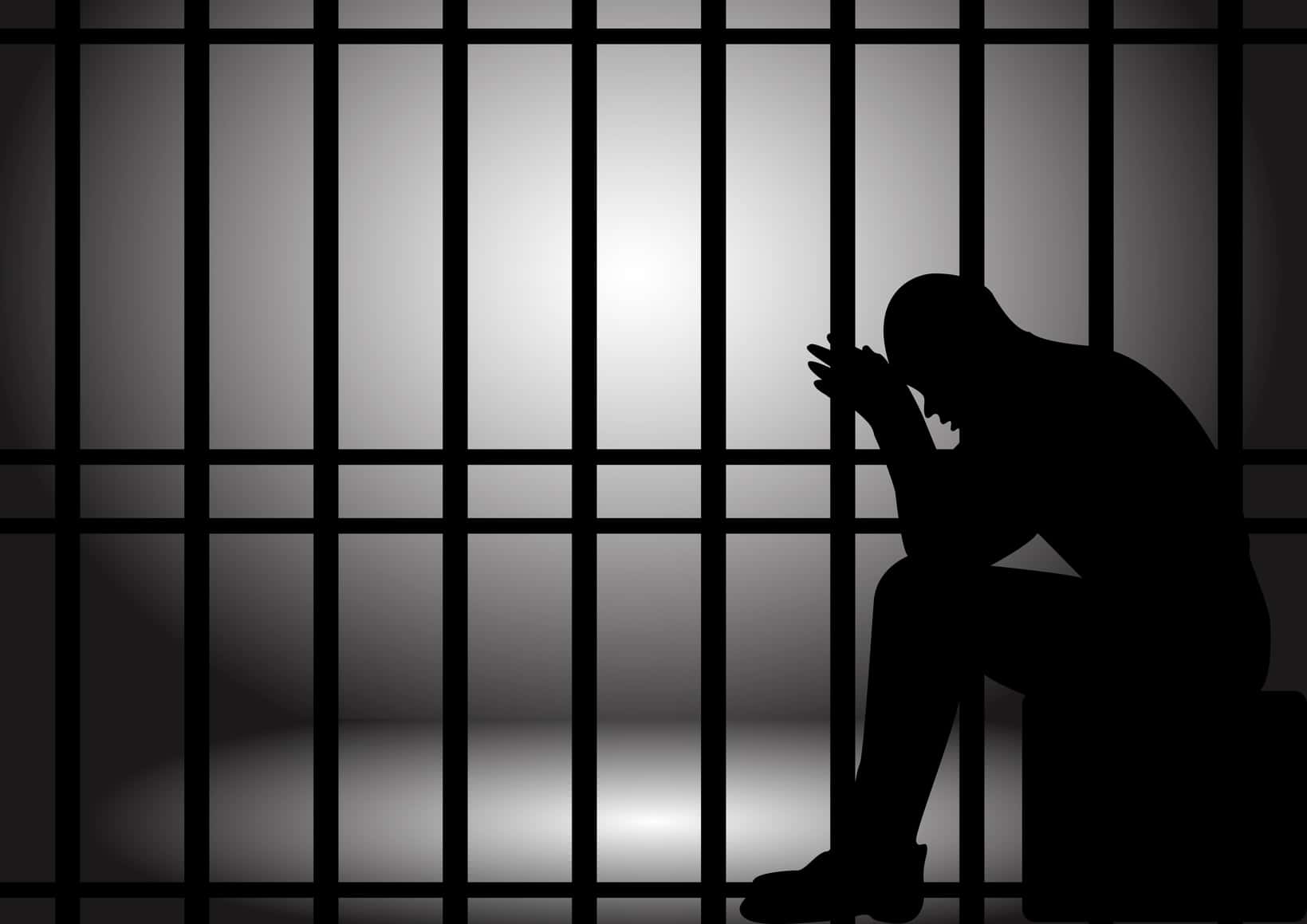 21. Blame It on the Weather

A criminology theory blaming criminal activity on the weather is one of the more strange theories that floated around in the early days of the discipline.  The “Thermic Law of Crime” argued that violent crimes were more likely to occur in hot climates, while break-ins and theft occurred more often in colder climates.

20. Can Religion Save You From a Life of Crime

A recent study discovered that that people who regularly attend a church, mosque, or synagogue commit fewer petty crimes.

Crime rates tend to rise during times of upheaval. Economic depression, wars, and other events are often found to coincide with higher crime rates.

Criminalistics is a branch of criminology that is involved with scientific crime detection. It includes things such as toxicology, fingerprinting, and DNA analysis.

Another branch of criminology, known as victimology, is the study of victims of crime and the relationships between victims and criminals. Some victimologists are studying the role that victims even play in criminal activity.

The word “criminology” was first used in the 1850s, and first taught in universities in 1890. It comes from the Latin “crimen,” which means crime in a judicial processing sense, and the Greek word “logos,” which means reason or study.

The first national crime statistics were recorded in France in 1825. They included 250 crimes against relatives, 4,841 thefts, and 613 forgeries.

Twins who are identical (monozygotic) are far more likely to show similar tendencies toward crime than fraternal twins (dizygotic). This, scientists believe, does suggest a possible genetic influence for criminal activities.

Criminologists have discovered that specific neurotransmitter imbalances in the brain, hormonal imbalances, and slower acting autonomic nervous systems tend to make people more likely to commit crimes. This doesn’t mean they will, it just means they are more likely to.

10. You Can’t Always Get What You Want

Anomie is a criminology theory proposed by Robert K. Merton. It suggests that people turn to crime because they are unable to achieve their goals by any other means. That is, they feel that they have no choice but to commit a criminal act in order to get what they want.

Technically, crime doesn’t exist in pure Marxist societies, as property belongs to everyone. Crime in China, for example, is considered to be caused by unreformed individuals who have not accepted or fully internalized Marxist beliefs, and who are otherwise still captive to capitalist systems that center on individual property.

Criminologists have identified three possible warning signs of a future serial killer that they refer to as “The Triad.” These signs are: animal torture, bed-wetting after the age of five, and pyromania.

Mindhunters is a Netflix series that focuses on the work of early criminologists as they try to get inside the minds of serial killers. It is based in part on real life criminologist John E. Douglas, a legendary criminal profiler; the character of Jack Crawford in Silence of the Lambs was also based on Douglas.

Environmental criminology is a field of study in criminology as a whole that began in the early 1980s. These criminologists came up with the idea of mapping where crimes occur so that they could find patterns and even take preventative measures like increased police patrols.

Environmental criminologists use the “Broken Windows Theory” to explain why people commit more crimes in certain areas. The idea is that the more broken windows there are in a neighbourhood, the more crime is committed there; people take cues from their environment and act in accordance with the society they are brought up in. More break-ins begets more break-ins.

4. The Mother of Criminals?

Margaret, the Mother of Criminals was the so-called matriarch of a multigenerational family of criminals known as the Jukes, who were identified by criminologist Richard L. Dugdale. In 1874, Dugdale entered a New York jail and observed that no fewer than six members of the same family were sitting in the cells. After further investigation, he discovered that of 29 “male blood relations,” 17 men had been arrested, with 15 of these men actually convicted of crimes. This spurred Dugdale to research the family, who he named “the Jukes” for privacy, extensively throughout the years. In 1877, he published The Jukes: A Study in Crime, Pauperism, Disease and Heredity, where he argued that the Jukes were destined for a life of crime due to a combination of environmental and hereditary factors. However, modern criticism of his project argues that the Jukes were used to justify the concept of eugenics in the study of crime and support the idea that criminals should be sterilized, lobotomized, or even euthanized to eliminate bad genes. Furthermore, his research was ultimately unreliable: The “family” was actually a composite (and Dugdale notes this) of 42 separate families, and only 540 out of 709 of them were related by blood.

In the late 19th century, many criminologists, including Cesare Lombroso, believed criminal women were shorter, more wrinkled, and had smaller skulls than their non-criminal counterparts. The good news for female criminals?Apparently, they also had better hair; they tended to not go bald.

2. Till Death Do Us Part

Lombroso’s dedication to his studies got a little out of hand. He would often dissect the corpses of criminals in order to review their physical attributes, and even took to measuring their skulls, among other anatomical parts. Still, when it came to his theories on the inherent criminal nature of men, Lombroso walked the walk: after he died, Lombroso demanded in his will that his own skull and brain be measured in accordance with his research. Too bad his work is largely considered pseudoscience today. 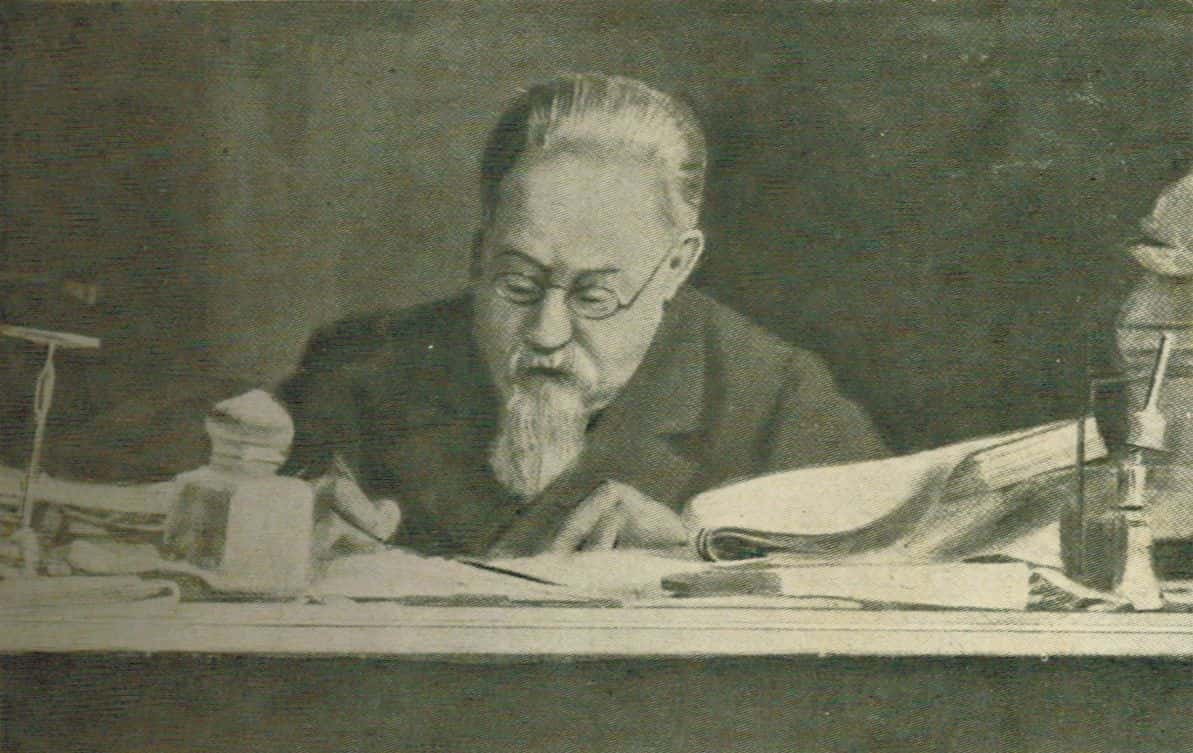 One of the first documented serial killers fought alongside Joan of Arc before descending into a life ruled by strange, violent appetites—but reviews of medieval court documents reveal that this is only half the story. Gilles de Rais was a 15th century nobleman and companion-of-arms of Joan of Arc. Right around the time he retired from military life, old Gilles apparently got a little restless and started kidnapping children, generally young boys. In the end, de Rais confessed to (albeit under duress) murdering the children, and was hanged; estimates place the number of his victims in the 80-200 range. However, as modern forensics and criminology obviously weren’t around back then, a movement has started stirring that proclaims de Rais’ innocence. Proponents argue that many biographical accounts of the man were based on nothing but fictions, and posit that the pro-English court proceedings were unfairly biased against de Rais. Time will still tell if de Rais gets redeemed in the court of public opinion. 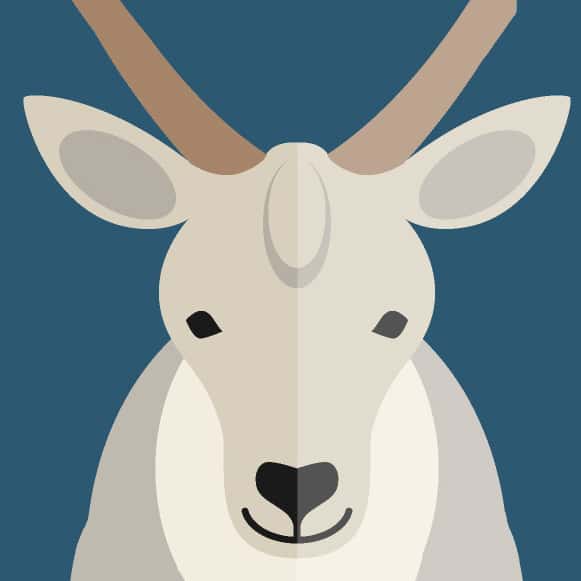