“Tsar of the land of Russia, if you hear the sound of the bell which will tell you that Grigori has been killed, you must know this: if it was your relations who have wrought my death then no one of your family, that is to say, none of your children or relations will remain alive for more than two years. They will be killed by the Russian people…I shall be killed. I am no longer among the living. Pray, pray, be strong, think of your blessed family.” —Rasputin in a letter to Tsarina Alexandra, December 7, 1916

More than 100 years after his death, Grigori Rasputin still conjures up legend about his life and influence. Perhaps the most enigmatic figure of the 20th century, Rasputin, in the words of Migos, was able to come from nothing to something. Let’s take a look at the mystery surrounding the man.

29. Started From The Bottom

Rasputin was born on January 21st, 1869, to a peasant family in Siberia, Russia, one of the most remote pieces of land on earth. 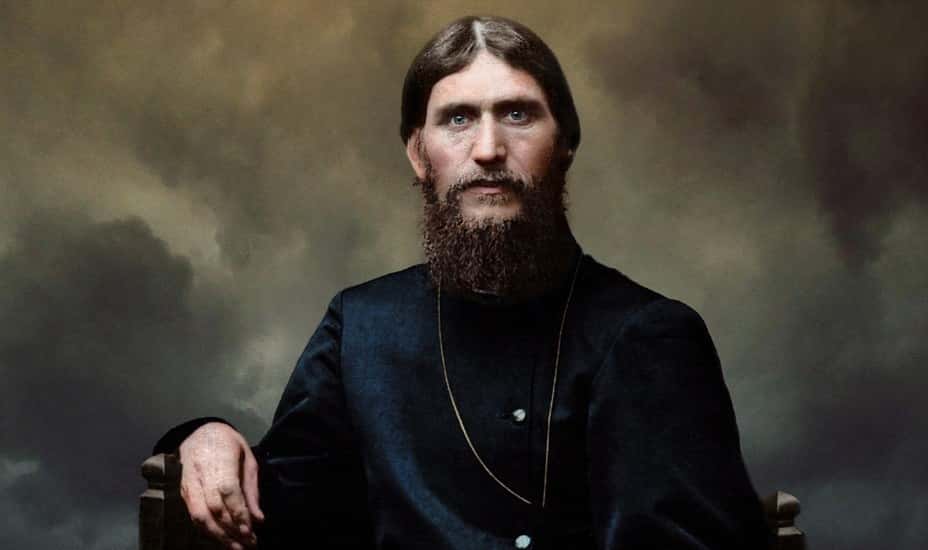 Rasputin was named after St. Gregory of Nyssa, whose feast day was celebrated 11 days prior to Rasputin’s birthday. St. Gregory was a prominent theologian who believed in universal salvation for all humans and was one of the first Christian figures to argue that God is infinite and that slavery is inherently sinful. 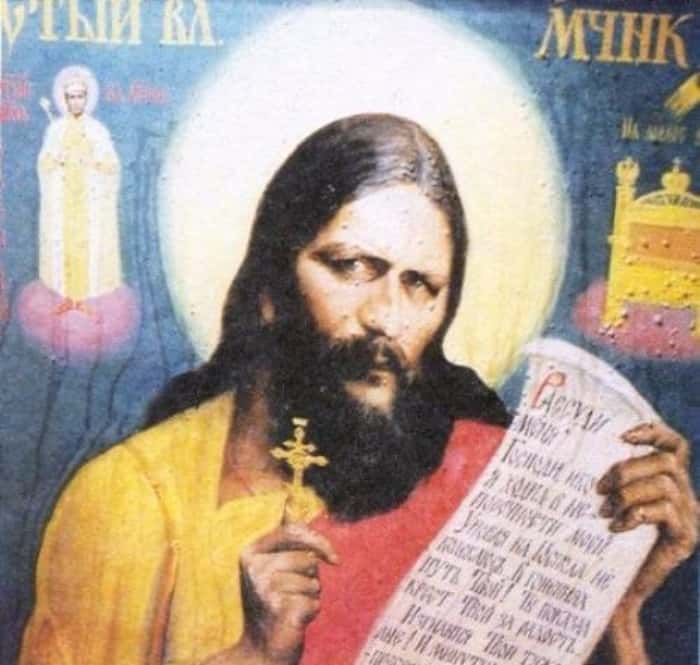 Not much is known about Rasputin’s parents, but they birthed seven other children, all of whom passed away prematurely. There is speculation a ninth child was born into the family, and that Grigori Rasputin was close with her through his life, but not much else is known of her. 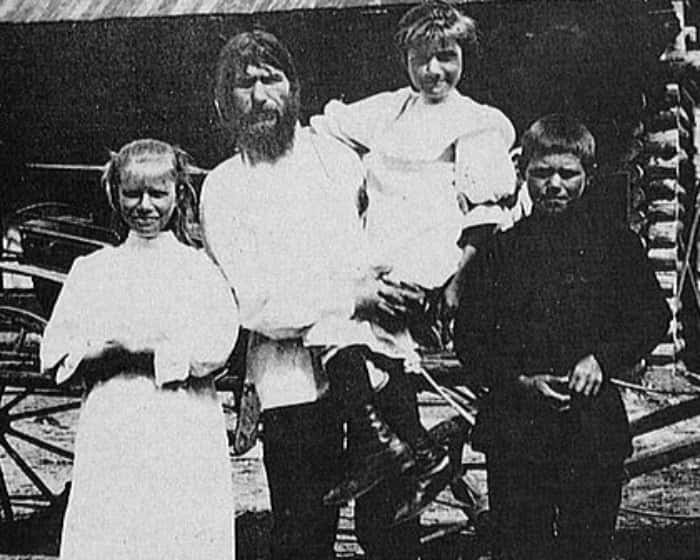 Siberia still had shadows of pagan mysticism lurking in its midst. As a child, Rasputin disturbed his parents and neighbors with his “divine” abilities. He is claimed to have been able to heal horses simply through touch. 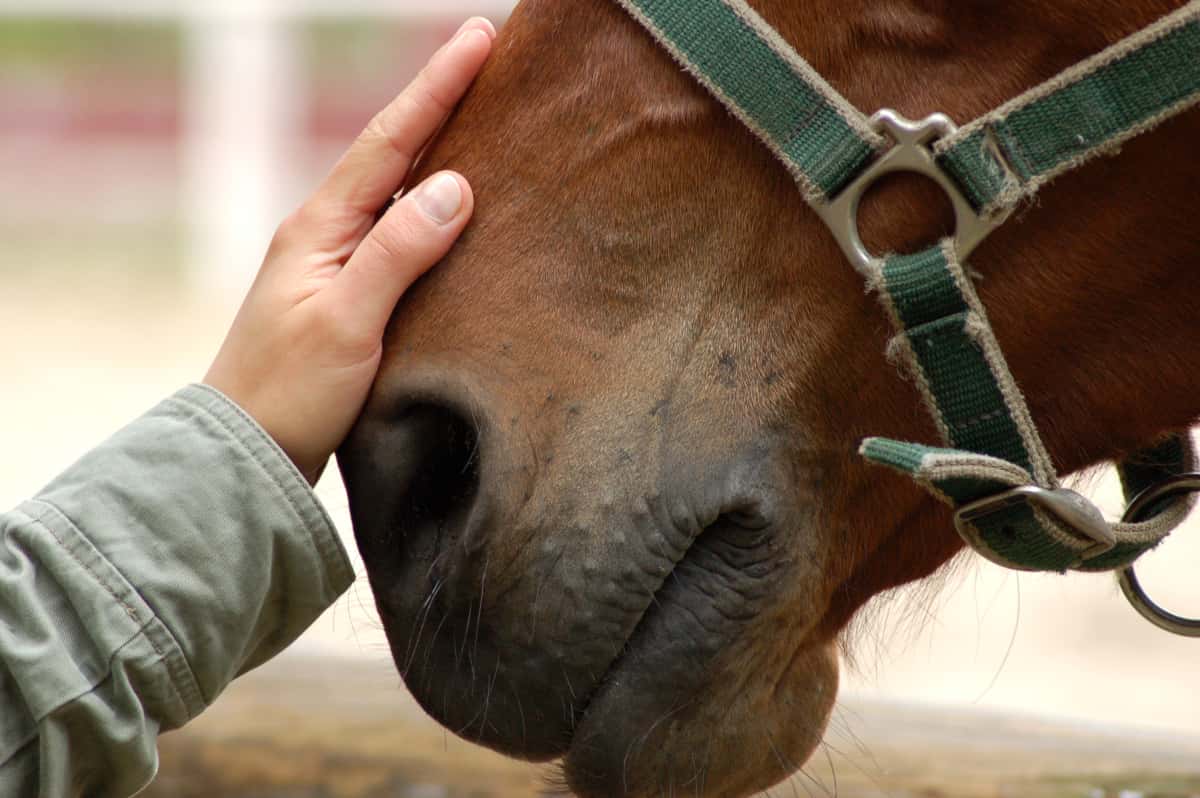 Not much is known about Rasputin’s childhood other than his “devilish” reputation to his village. Rasputin had no formal education and was illiterate until adulthood. 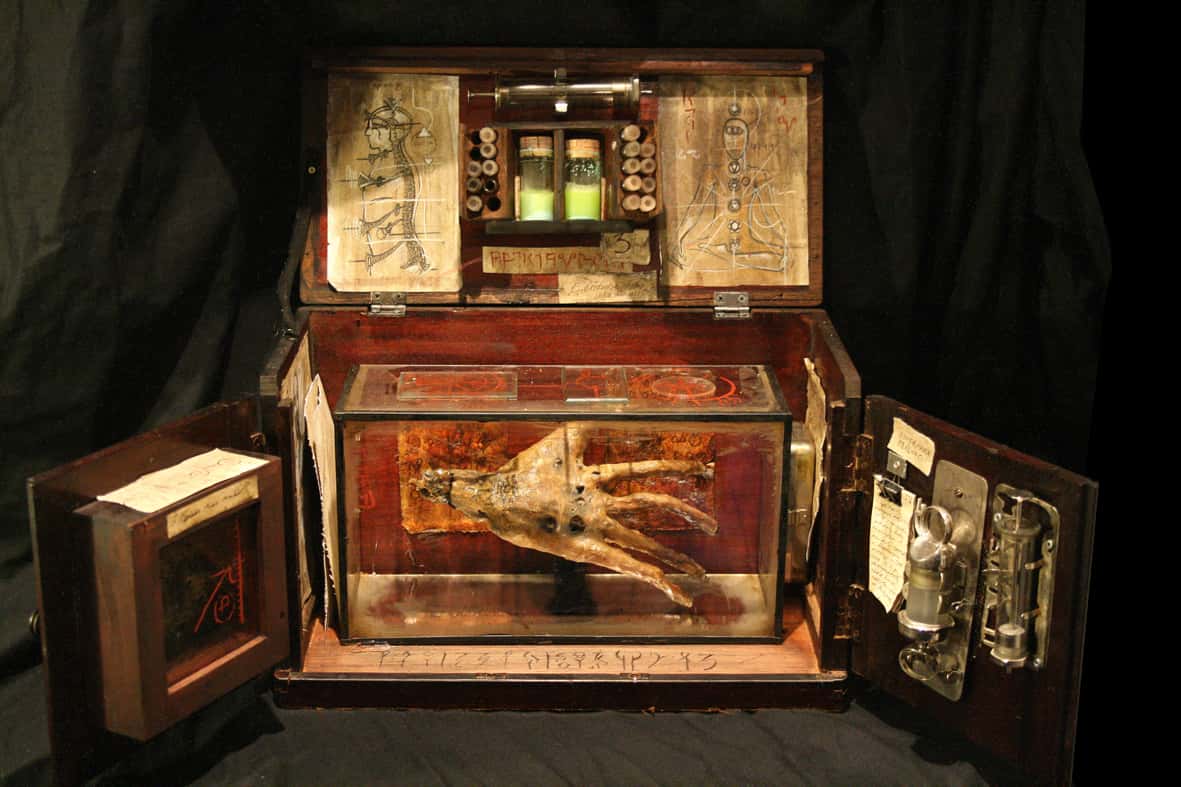 Later in his life, as his influence grew, rumors began that Rasputin’s youth was full of blasphemy and bearing false witness against his neighbors, which were major crimes at the time of his upbringing. There is no evidence from the records of his childhood to corroborate these rumors. 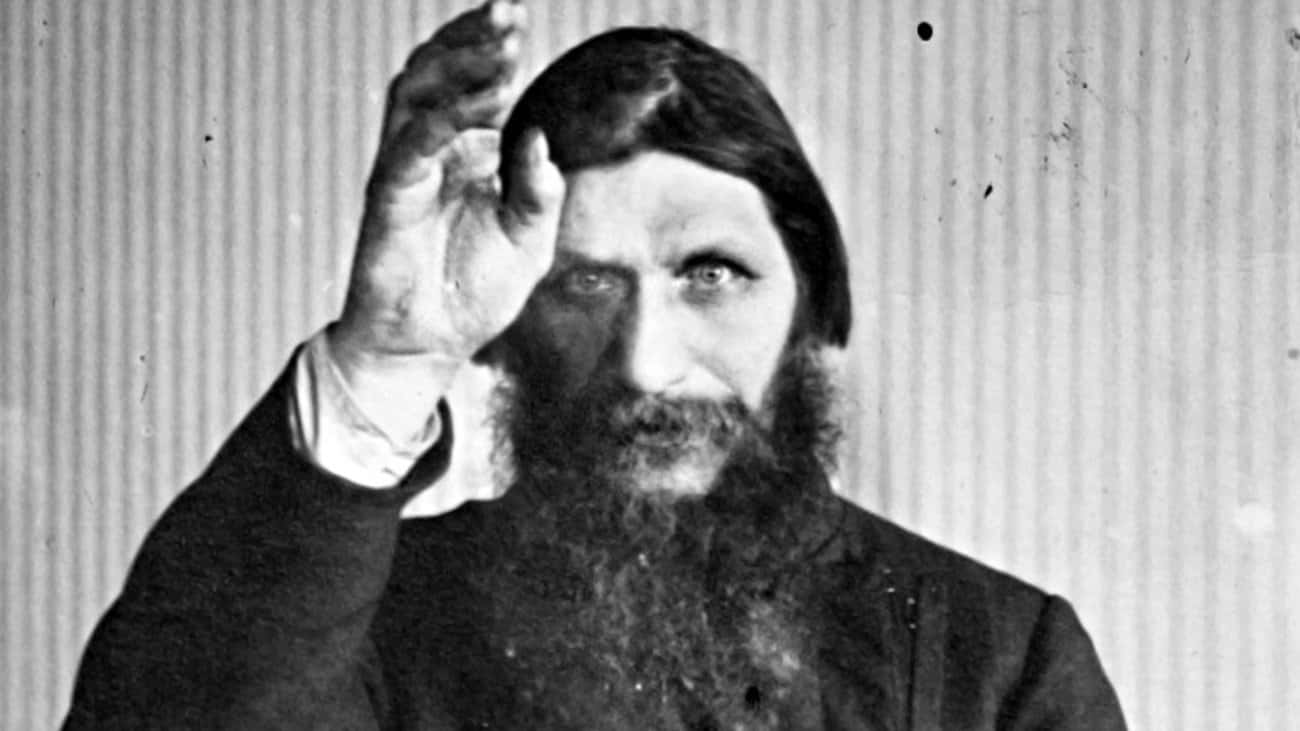 In 1886, Rasputin met a young peasant girl in Abalak, Praskovya Dubrovina, and married her soon thereafter. They would have seven children, but only three would survive. 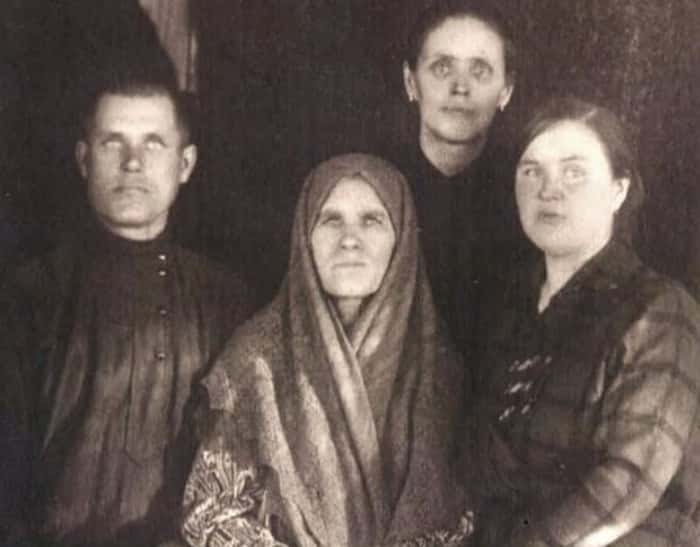 At the age of 28, in 1897, Rasputin decided to leave his family and go on a spiritual pilgrimage. There are conflicting sources on why he left, including allegations of horse theft and spiritual visions. Rasputin fled to a monastery before deciding to wander the country.

By the time Rasputin returned, he was quite ascetic, giving up tobacco, alcohol, and meat (for a time). 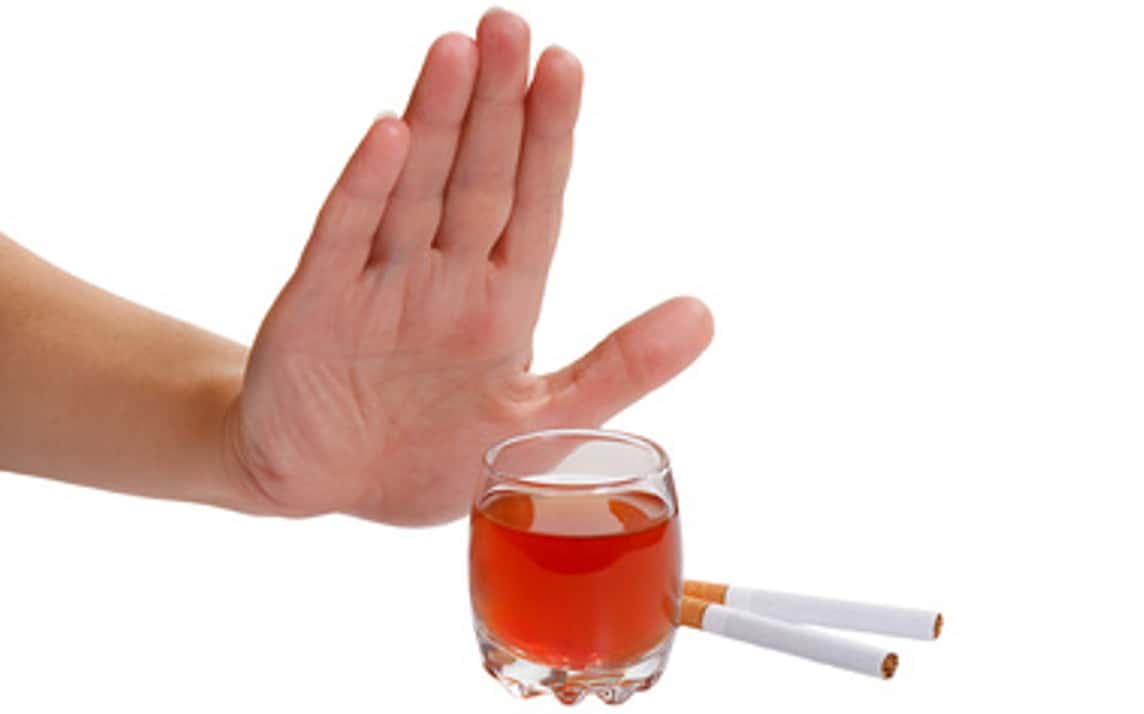 After this, Rasputin also went long periods of time without touching himself or washing. Throughout the rest of his life, people would complain about his hygiene. He once bragged about not changing his underwear for over six months, and food would often rot in his beard. He may have become holy, but he definitely was smelly. 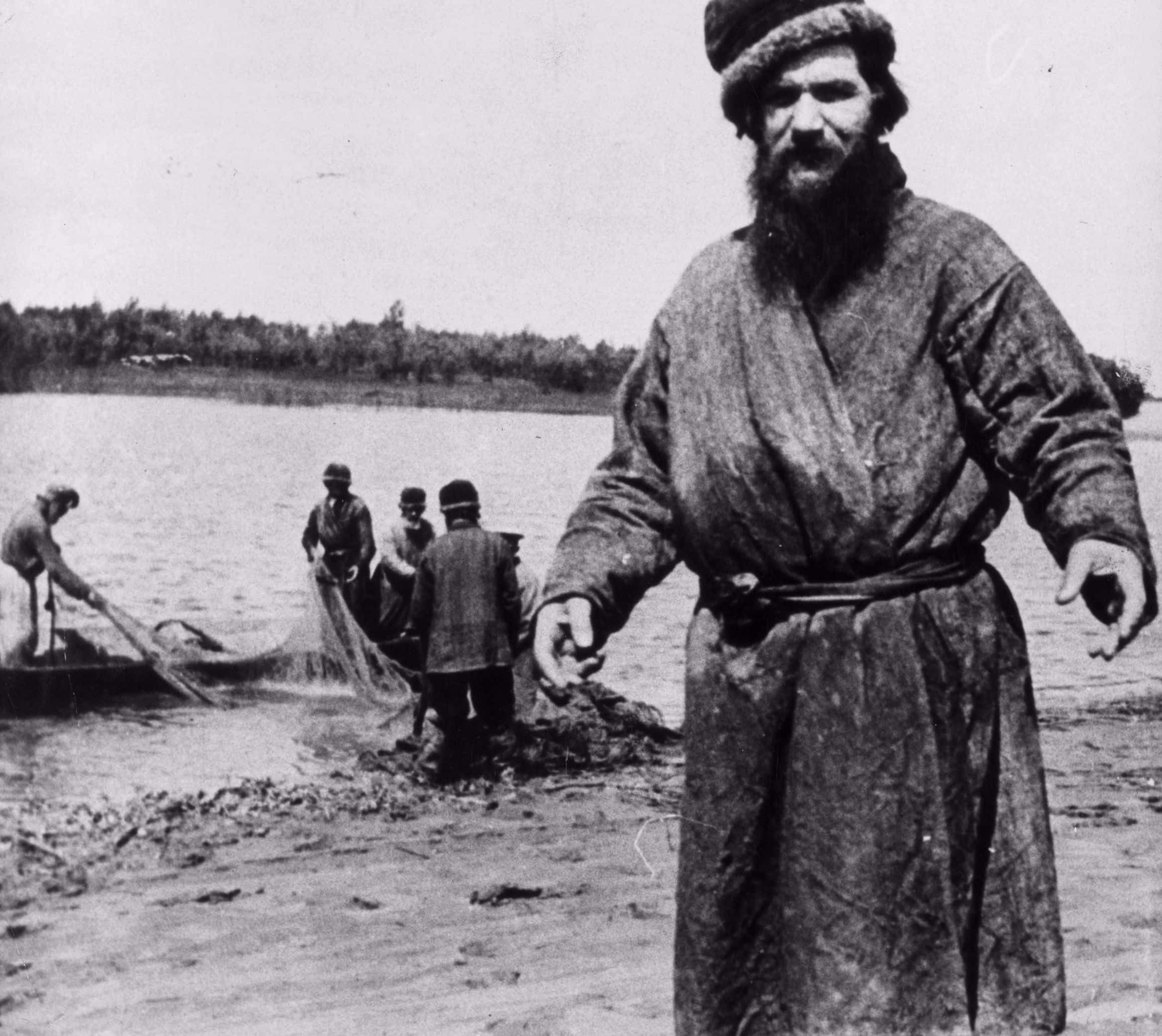 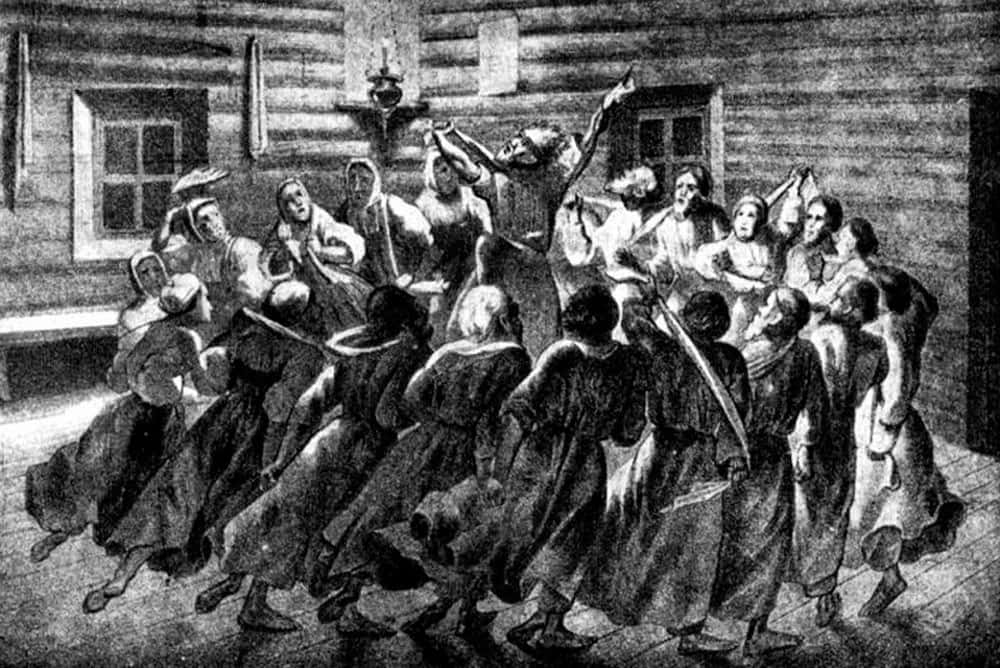 Despite the rumors, Rasputin’s reputation was growing. During his holy wanderings, he met many aristocrats and citizens who found him to be a wise, holy man. He built a strong reputation among church officials in the city of Kazan, who recommended him to St. Petersburg Theological Seminary, where he would move to around 1903. 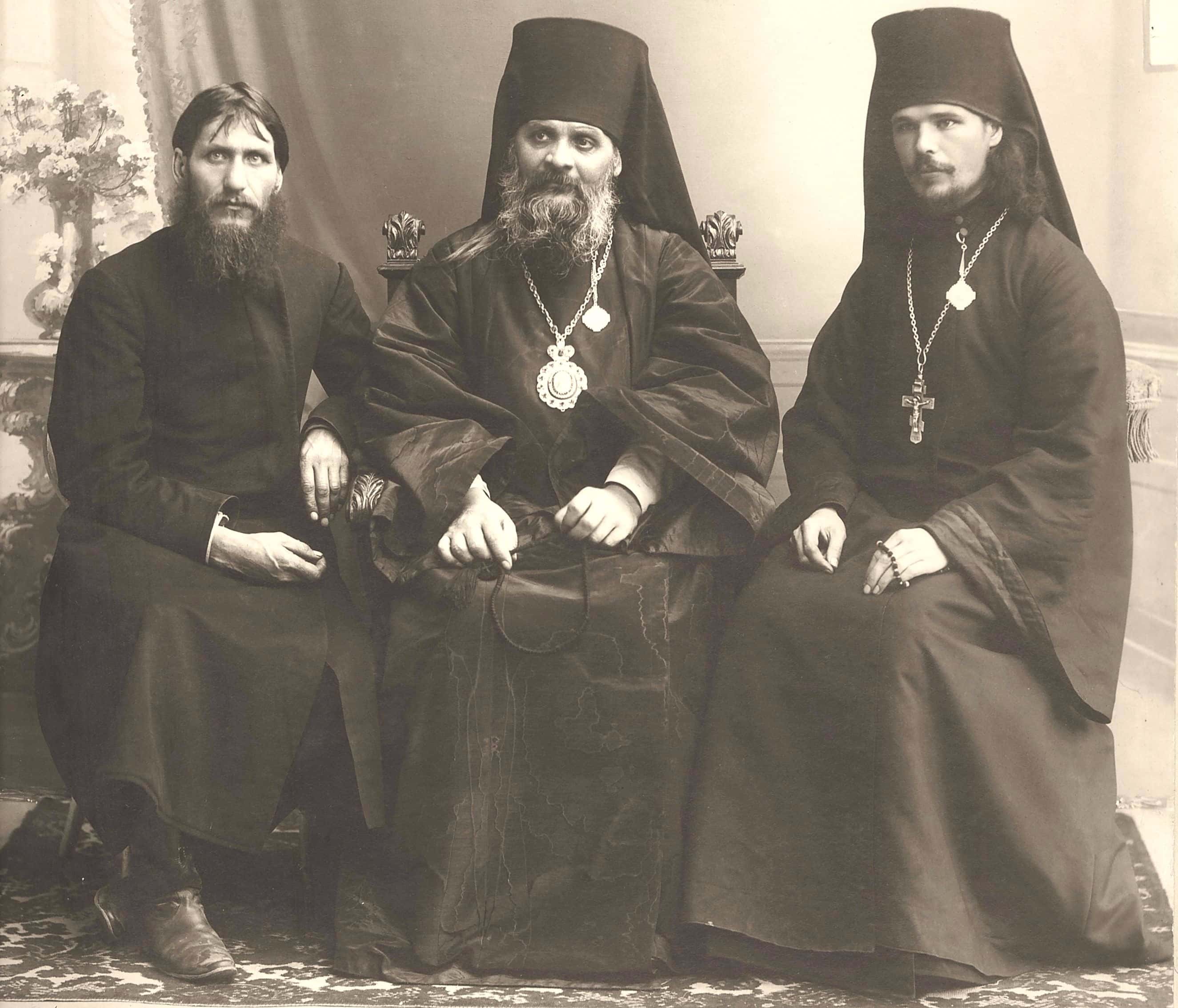 Having never officially taken holy orders to become a monk, Rasputin instead became a staret (holy man) and gave spiritual guidance to people. As his reputation grew, the Holy Synod of the Orthodox Church grew furious and accused him of immoral practices. 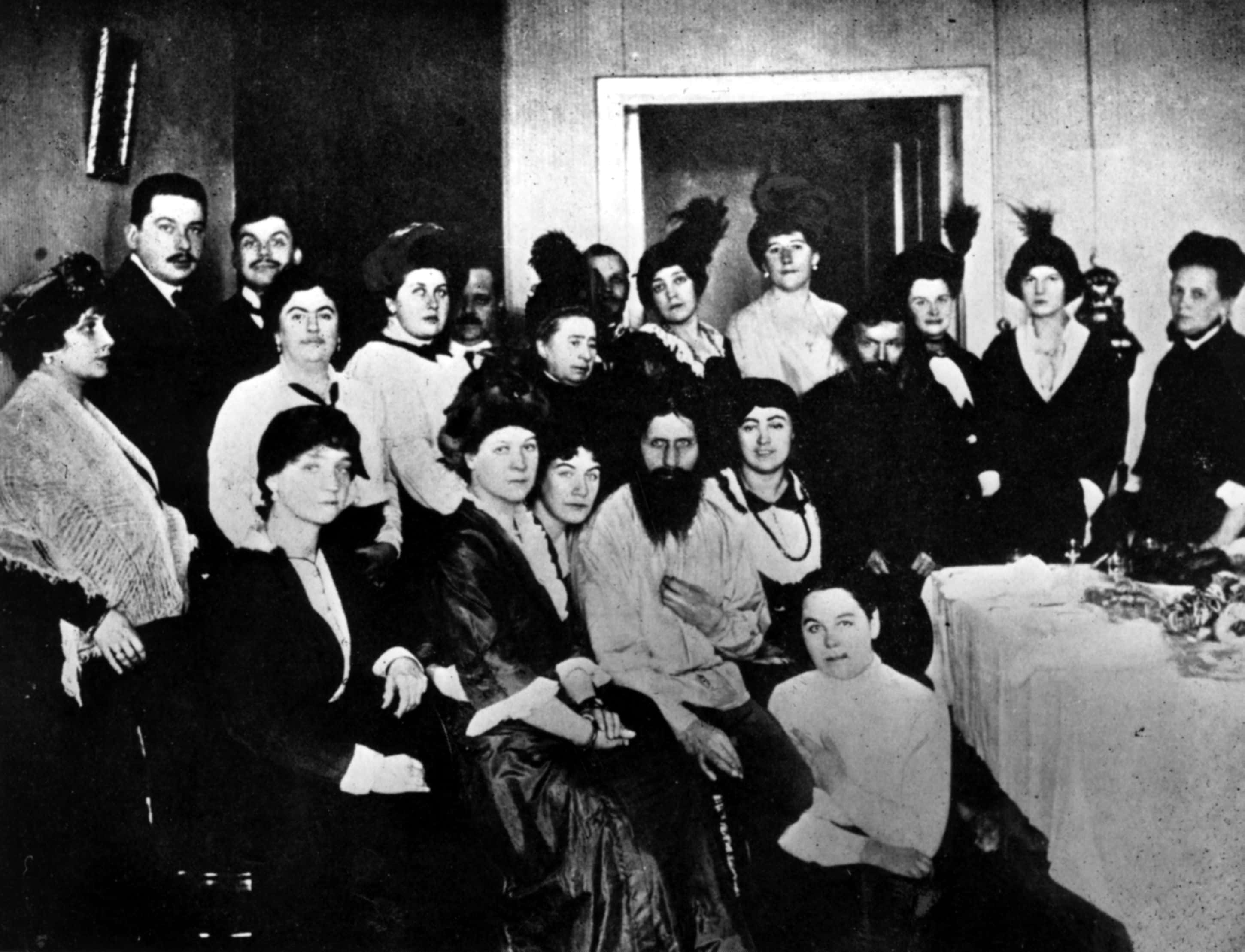 While in St. Petersburg, Rasputin forged friendships with many upper-crust members of the aristocracy. These figures included the seminary’s inspector, Archimandrite Feofan, who would be the royal family’s confessor, and the “Black Princesses,” who were married to Tsar Nicholas’ cousins, the Russian Grand Dukes. The “Black Princesses” would be instrumental to Rasputin’s introduction to the royal family, which happened in 1905. 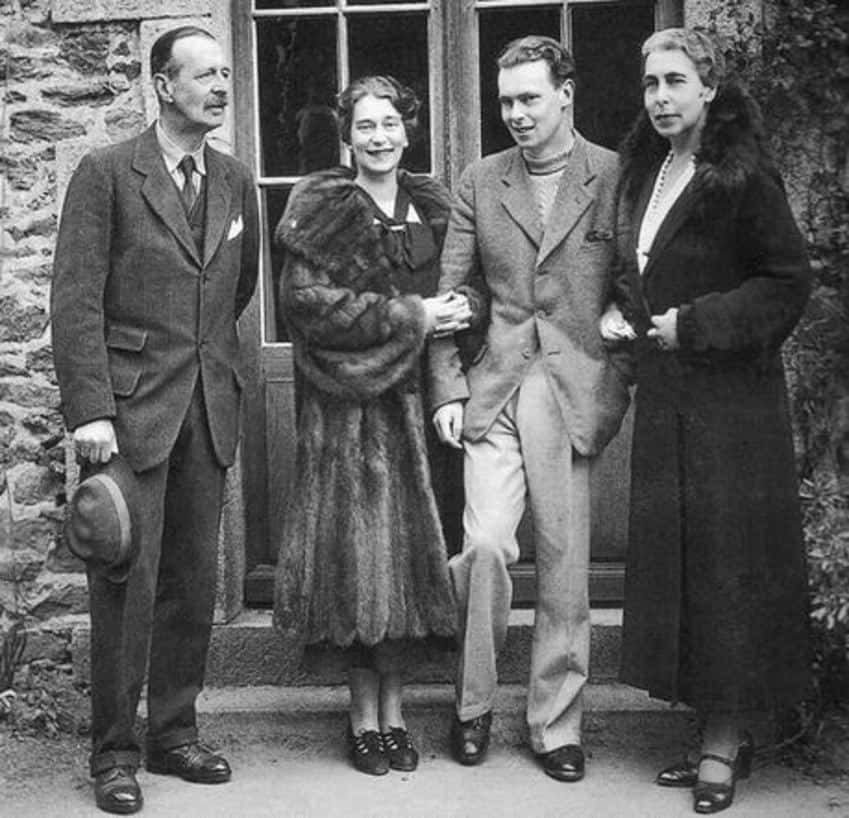 Rasputin was called in to pray for the Tsar’s son, Alexei, who had hemophilia and was suffering from an internal hemorrhage. The morning after Rasputin spent time with Alexei, he would recover, leading Tsarina Alexandra to believe Rasputin had immense healing power. Alexandra was an enthusiastic mystic and this would be the beginning of her obsession with Rasputin. 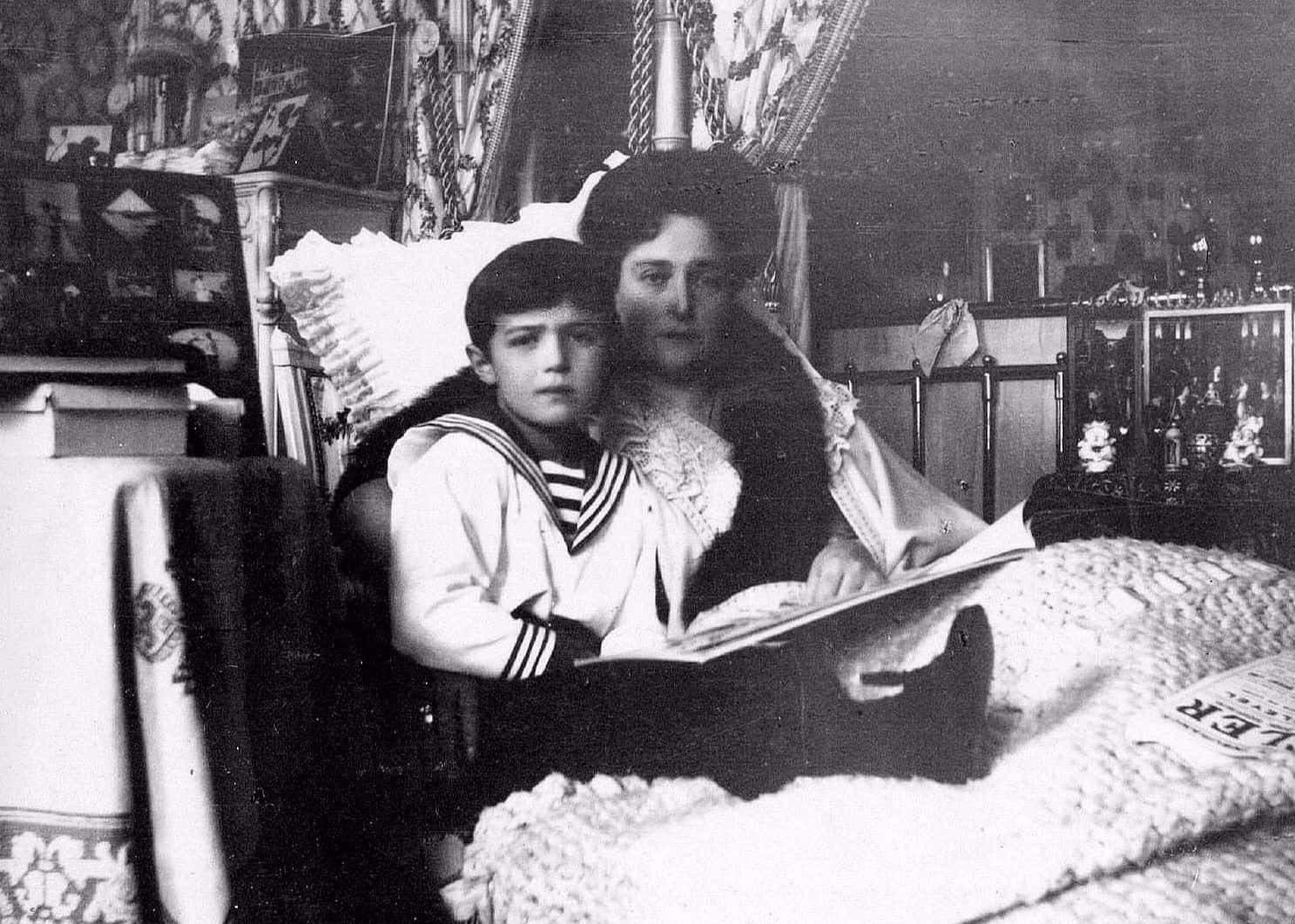 Rather than rejecting sin, Rasputin believed that spirituality was grounded in bodily experience. He often would indulge in sex and alcohol, and preached that without sin, one could not repent and reach redemption. Sure… that’s one way to think about it. 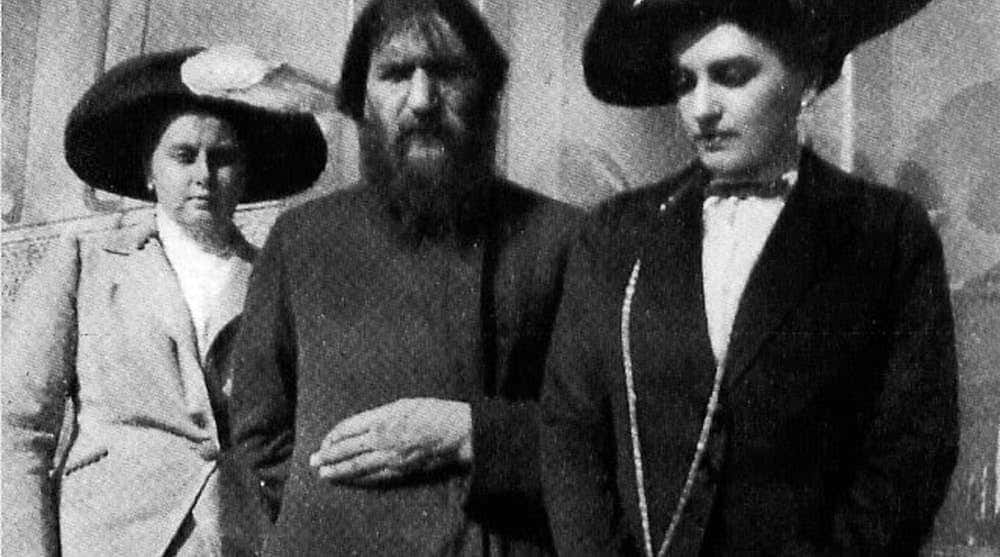 Though the rumors about his affair with the Tsarina were unfounded, Rasputin had a reputation for immense sexual appetite. Crowds of women followers would gather outside his apartment and wait days to meet him. Over time, he curated a group of favored women he called his “little ladies,” who would bathe him and, according to Rasputin’s daughter, worshiped his penis. 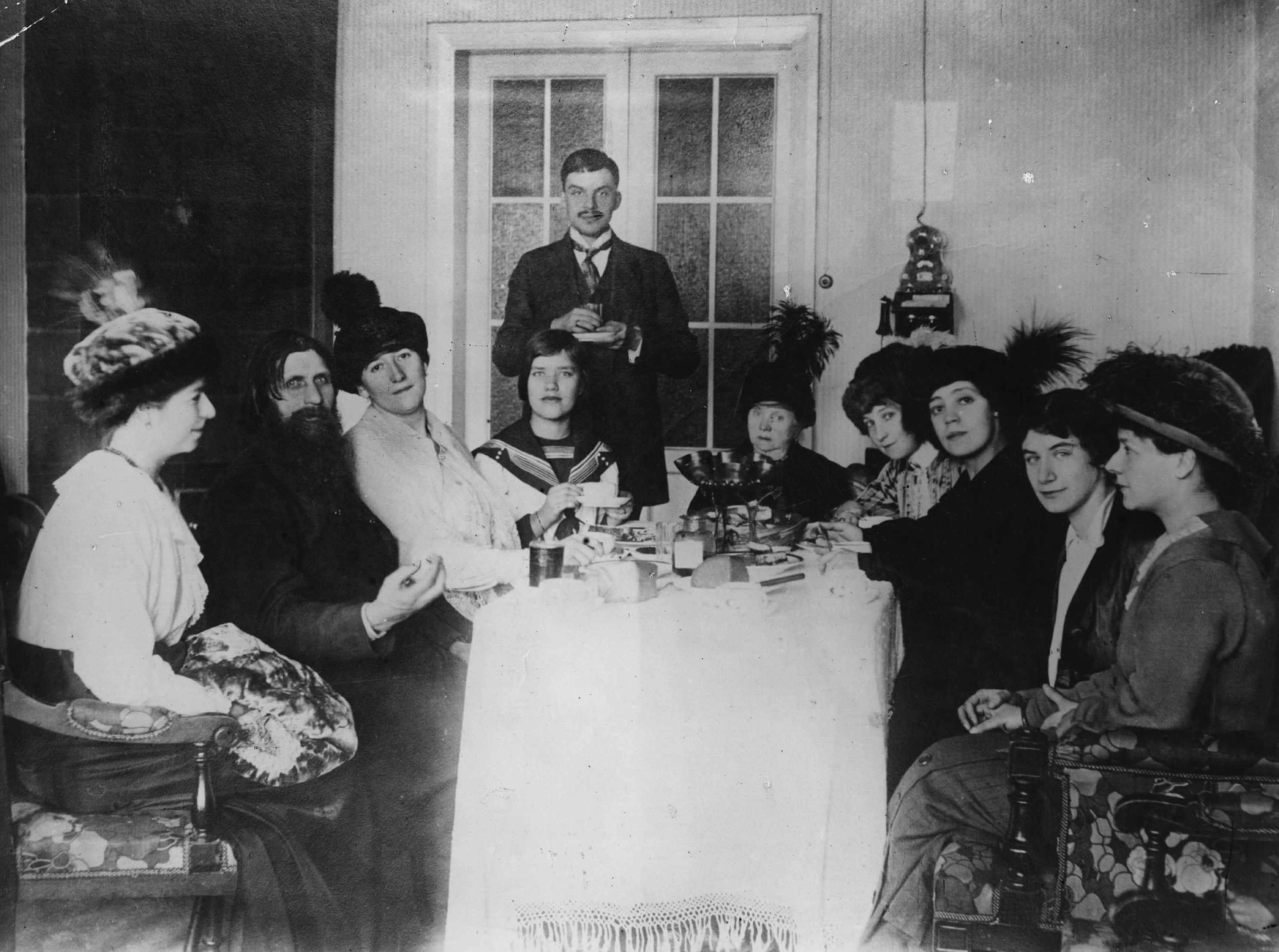 Rasputin was an outspoken critic of war and an advocate for equal rights for all, including Jews and the poor lower classes. He even backed several Jewish businessmen from state prosecution.

This war-time morality didn’t stop Rasputin from taking bribes. Many would grease his palms in order to keep their boys out of the army at the outbreak of WWI. 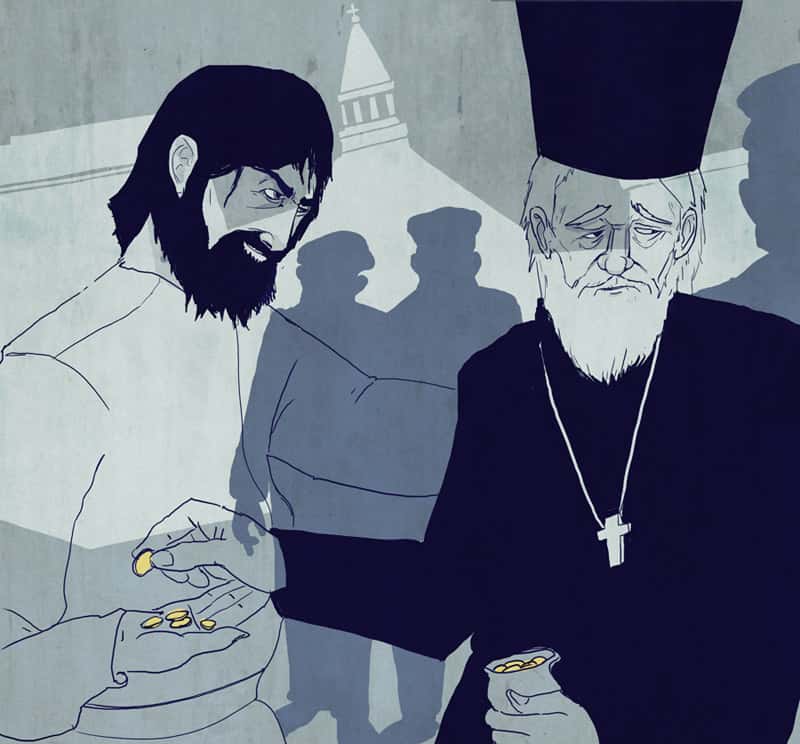 Although he opposed the war, Rasputin had a disastrous vision in which he claimed the Russian army would only succeed if the Tsar personally took over command of the army. Nicholas listened and took command, leading to massive losses that the Tsar would be blamed for and helping to set the foundation for the coming Bolshevik revolution of 1917. 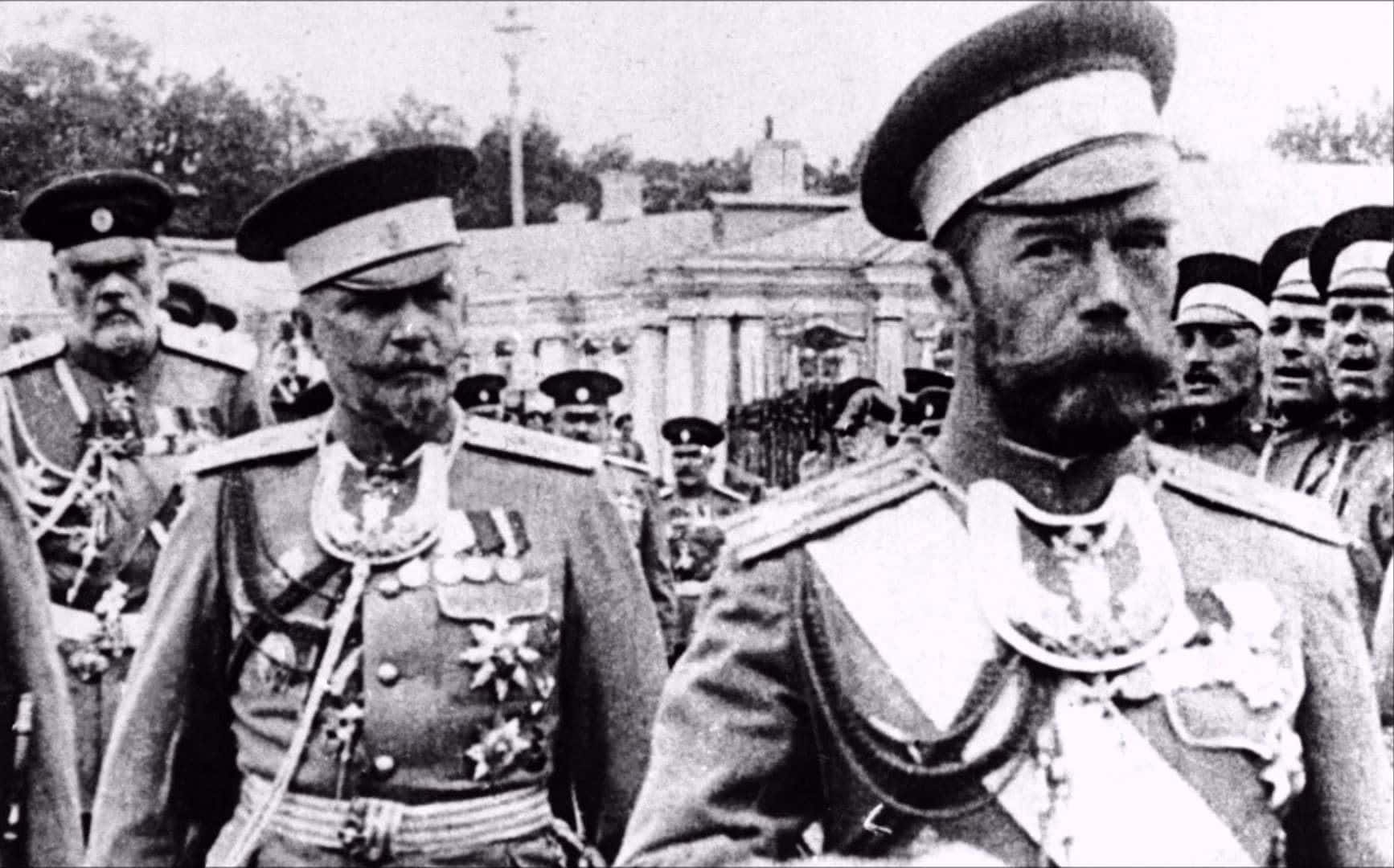 In 1914, a woman stabbed Rasputin in the stomach on the streets in the town of Pokrovskoye. Rasputin barely survived the attack. 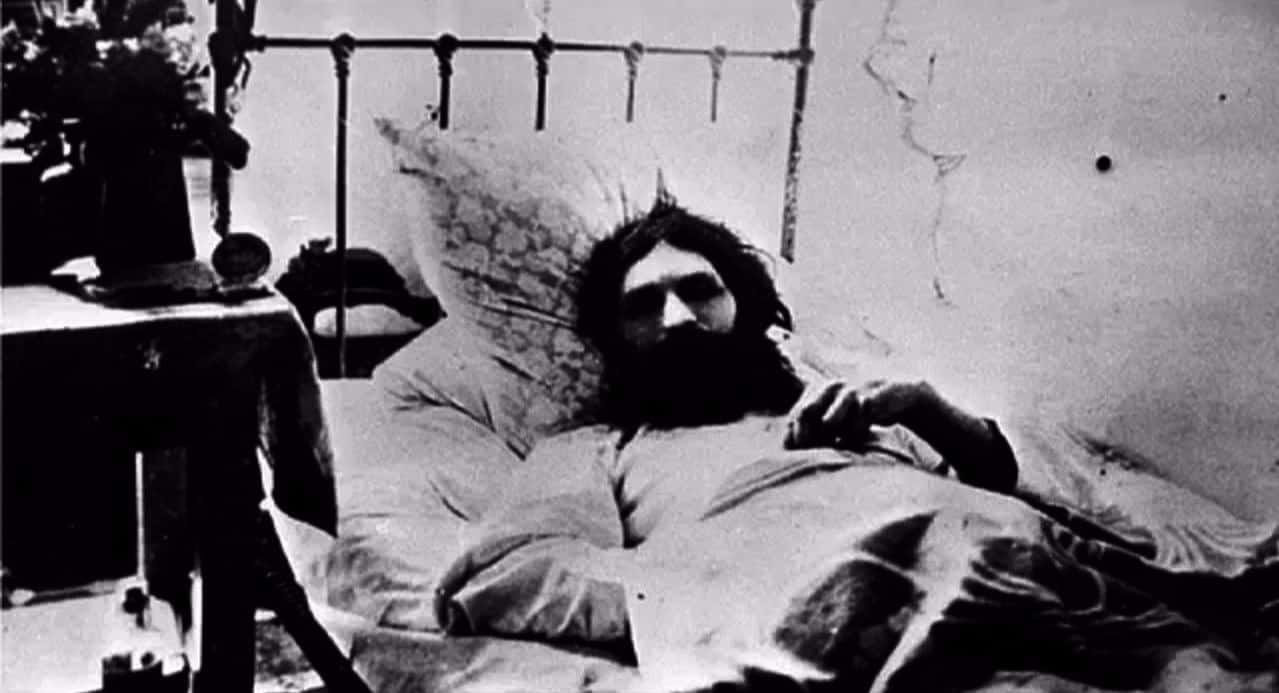 After the assassination attempt, the Tsar’s secret police, the Okhrana, was tasked with 24-hour surveillance over Rasputin. They may have been watching his back, but they also kept track of his every move and compiled information about his daily life in the “staircase notes,” which have become one of the largest sources of information on his life during this period. 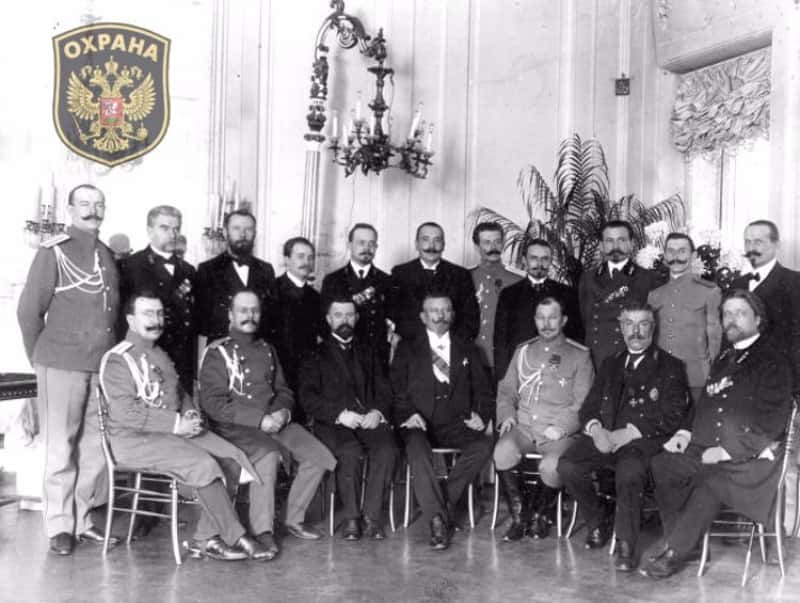 Rasputin is said to have referred to the Tsar and Tsarina as “Papa” and “Mama.” 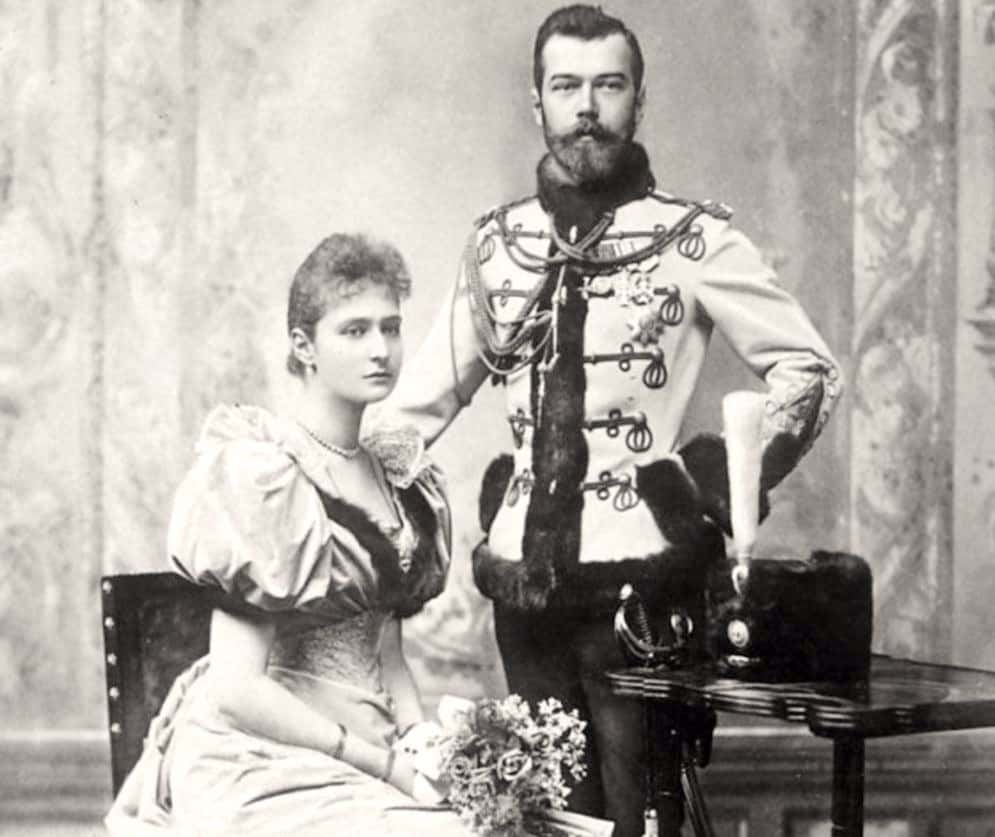 Rasputin prophesied in a letter to the Tsarina that he would be murdered. In this prophecy, he claimed that if his death was at the hands of nobility, then not only would the royal family fall and perish, but there would be great bloodshed throughout the country. Seven months after his death, the Bolshevik revolution began, and a year later the entire family of Tsar Nicholas was murdered. 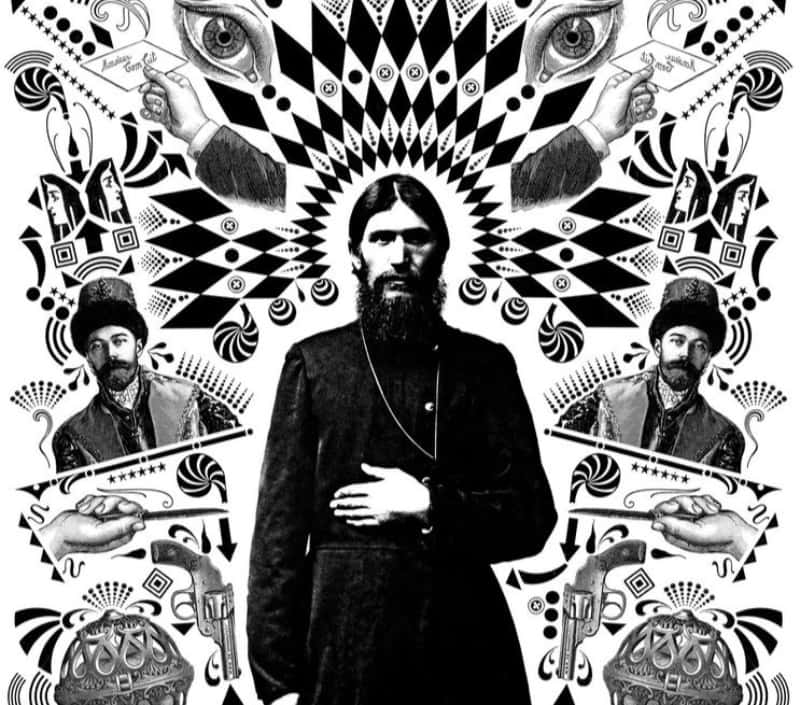 Angered by Rasputin’s influence on the ill-fated royal Romanov family, and disgusted by alleged sexual affairs, several aristocrats conspired to murder him. Prince Felix Yusupov and several co-conspirators lured him to a home and poisoned him, but the poison had no effect. Frustrated, Felix then shot him in the back, at which point Rasputin screamed, fell to the floor, and passed out.

The conspirators then began to dispose of Rasputin’s belongings. Shortly after, Rasputin awoke, leapt up from the floor with a “devilish look” on his face, and attacked Felix. After a brief fight, Rasputin fell again and began crawling up the stairs as Felix called for the revolver. Rasputin managed to crawl up the stairs, then exited the home and ran through the snow screaming that he would “tell everything to the tsarina!”

Panicked, another co-conspirator shot Rasputin twice: once in the back and once in the head. Rasputin fell to the ground, clutching his head. After beating Rasputin with a rubber truncheon for good measure, his body was brought back inside, where it was discovered he was still alive.

After another round of beatings, the conspirators were quite certain they had finally succeeded, but decided to tie him up, wrap him in cloth, and dump him in the freezing Niva river… just to make sure. In short, his adversaries did everything possible to kill him that night, but when his body was found, it was discovered that he likely still wasn’t dead: it appeared as if he had tried to claw his way through the ice, and water in his lungs indicated he was still breathing after being dumped. 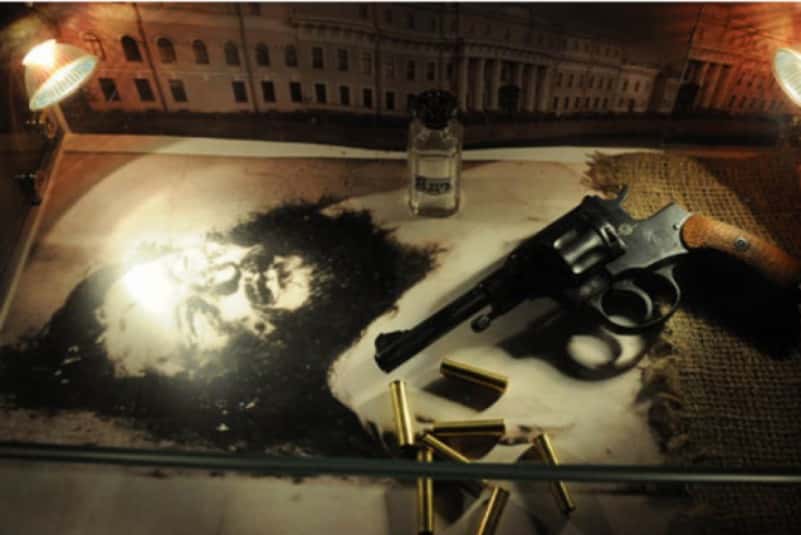 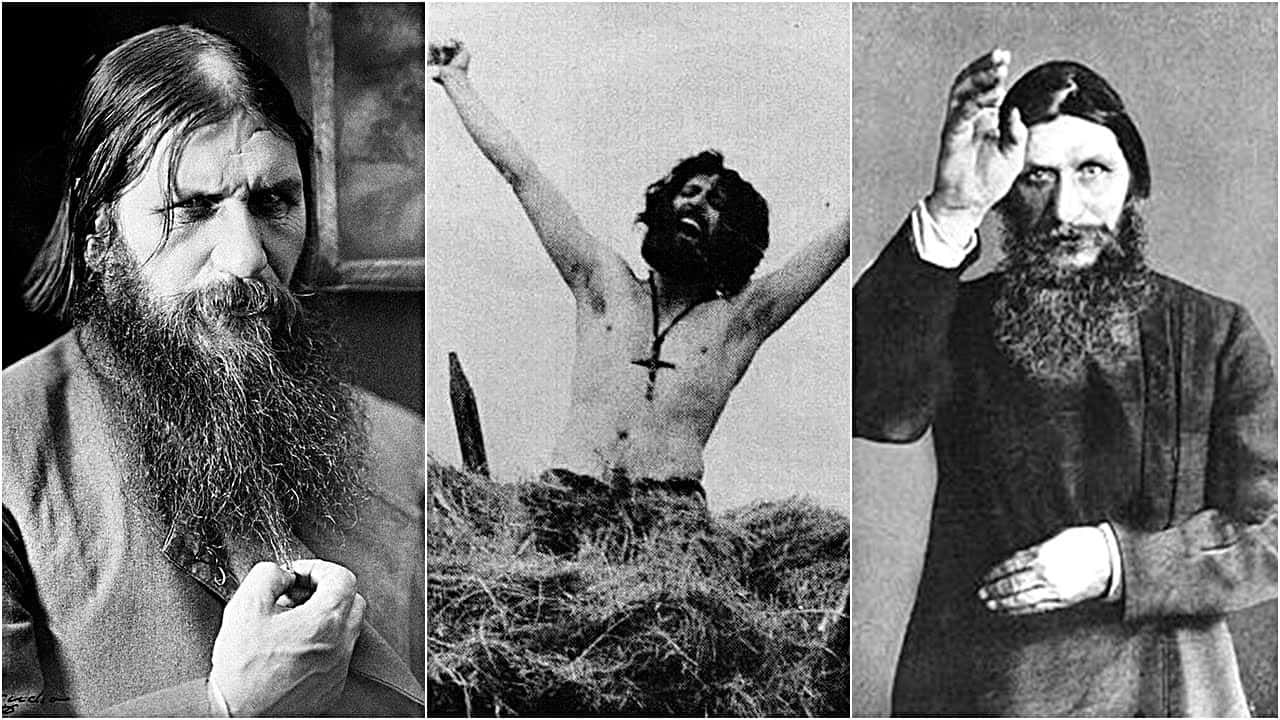 The conspirators were exiled for their involvement in Rasputin’s murder. 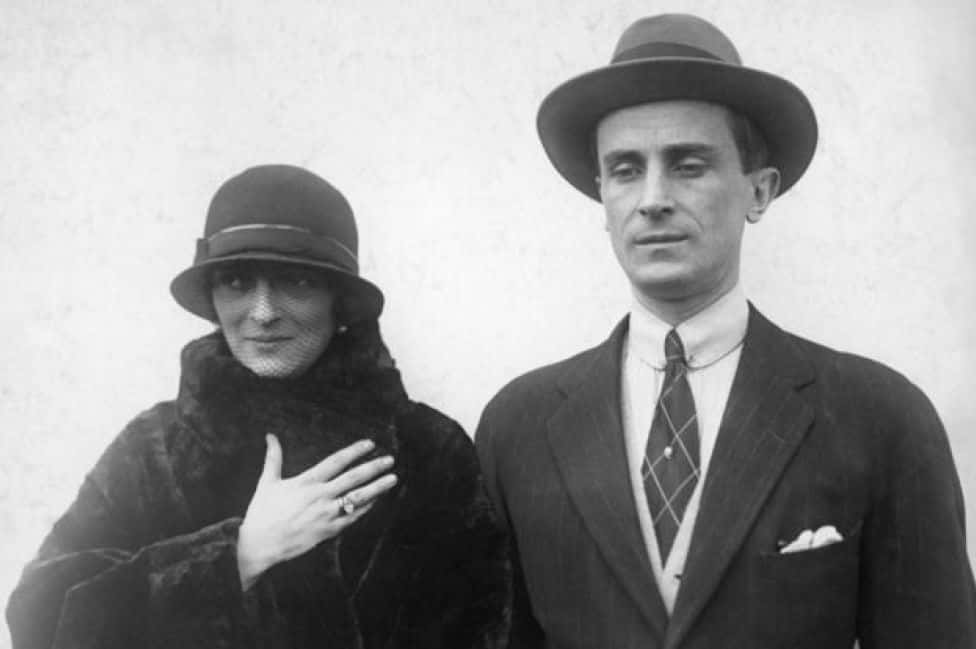 Not many mystics have hit songs named after them, but Rasputin does. In 1978, Boney M released a song to pay homage to the man, the myth, the legend. The song, “Rasputin,” would rise to the top of the charts in several countries, and still provides enough cheese to be enjoyed today. 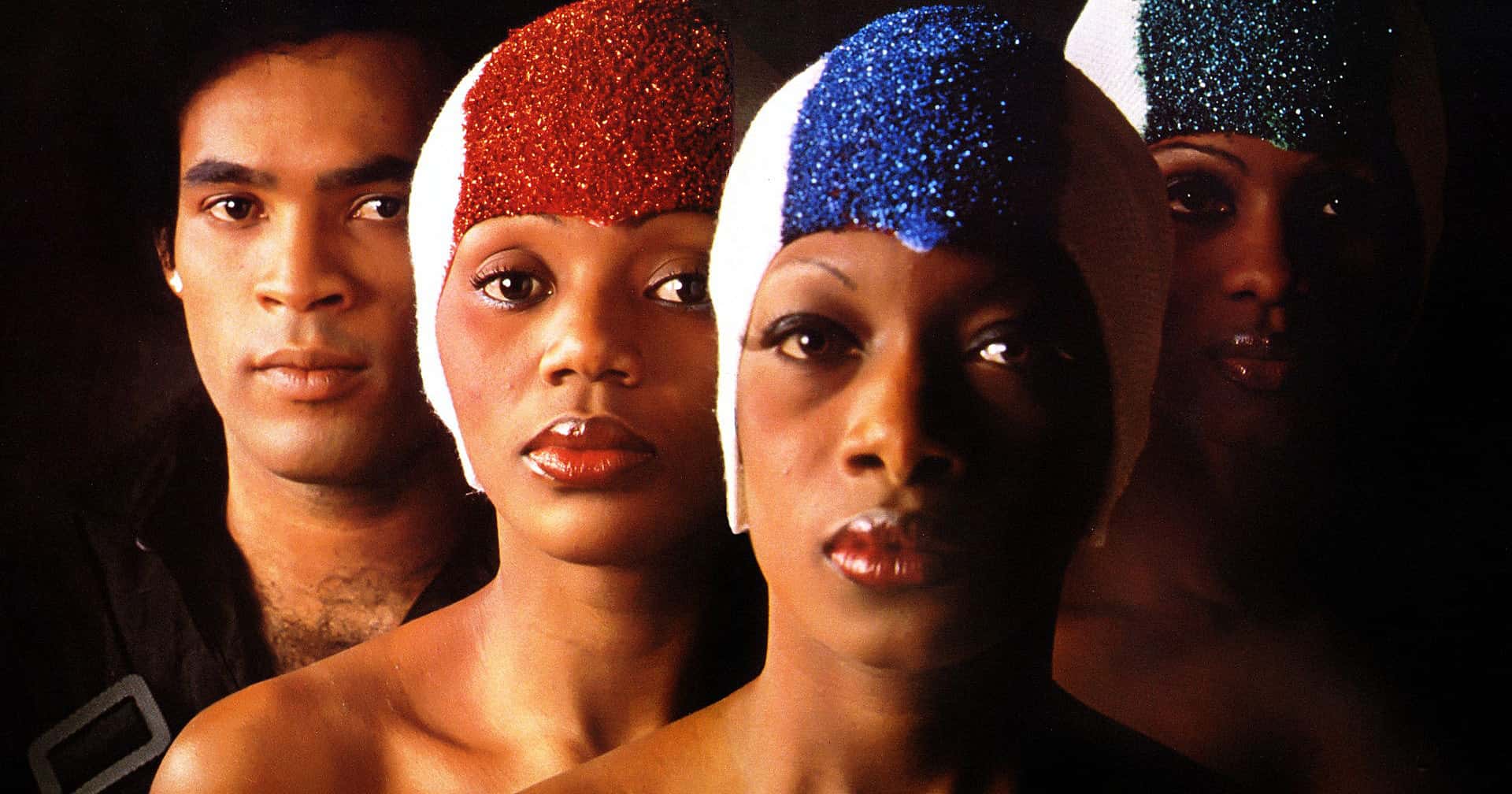 The 1997 animated film Anastasia featured Rasputin as the villain—nothing says lasting legacy like being made into an animated villain.