“I don’t know if she wants to be me, or skin me and wear me like last year’s Versace.”—Dina Manzo.

Love them or hate them, the world can’t seem to get enough of The Real Housewives. The show is reality TV at its finest. Filled with wine fueled catfights, drama, divorce, plastic surgery and of course—an inside peek at the upper class. This isn’t just one family full of drama—it’s produced spin-off after spin-off and audiences can watch endlessly as women from the West coast to the East coast live their dramatic and glamor-filled lives. Here are 28 fabulous facts about The Real Housewives.

The original Real Houeswives—The Real Housewives of Orange County—had “of Orange County” added at the last minute. This was just in case Bravo wanted to do some spin-offs. And how lucky for us! Since there have been a wide variety of spin-offs located in New York, Atlanta, New Jersey, Washington DC, Beverly Hills, Miami, Potomac, and Dallas, among others.

One of the Beverly Hills housewives was best friends with Nicole Simpson. Yes, as in Nicole Brown Simpson, who was tragically murdered in the early ‘90s. Faye Resnick rose to fame in the wake of her best friend’s death and was outspoken in her belief that Simpson murdered his wife. She was memorably portrayed by Connie Britton in American Crime Story: The People v. O.J. Simpson.

Andy Cohen gets to help make casting decisions for Real Housewives and in fact, cast his friend—Carole Radziwill—for The Real Housewives of New York. If you’re rich and want to be on TV, he might be the guy to know.

The Real Housewives was inspired by dramatized fiction shows on network TV. Those shows included Desperate Housewives, Peyton Place, and The O.C. They wanted to see if the real lives of housewives were as desperate and dramatic was the ones on fictional TV shows. Turns out they are.

Several of the producers for The Real Housewives got their start on other well-known reality TV projects. Those include Big Brother 2, Temptation Island, and The Real World: London. 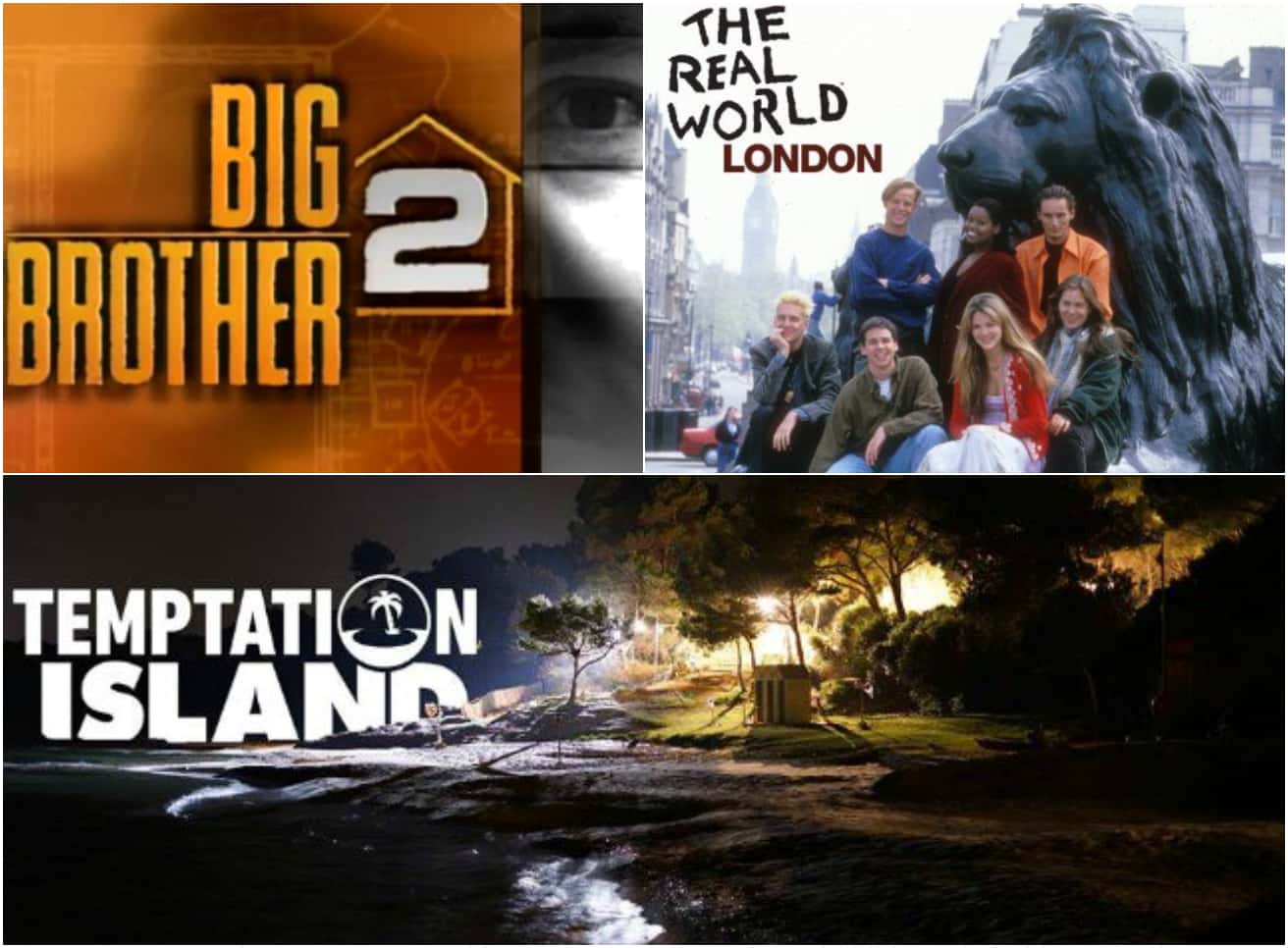 23. Go Tell it to Your Manhattan Momma

22. What Do You Call a Group of Housewives?

20. It’s All About Location 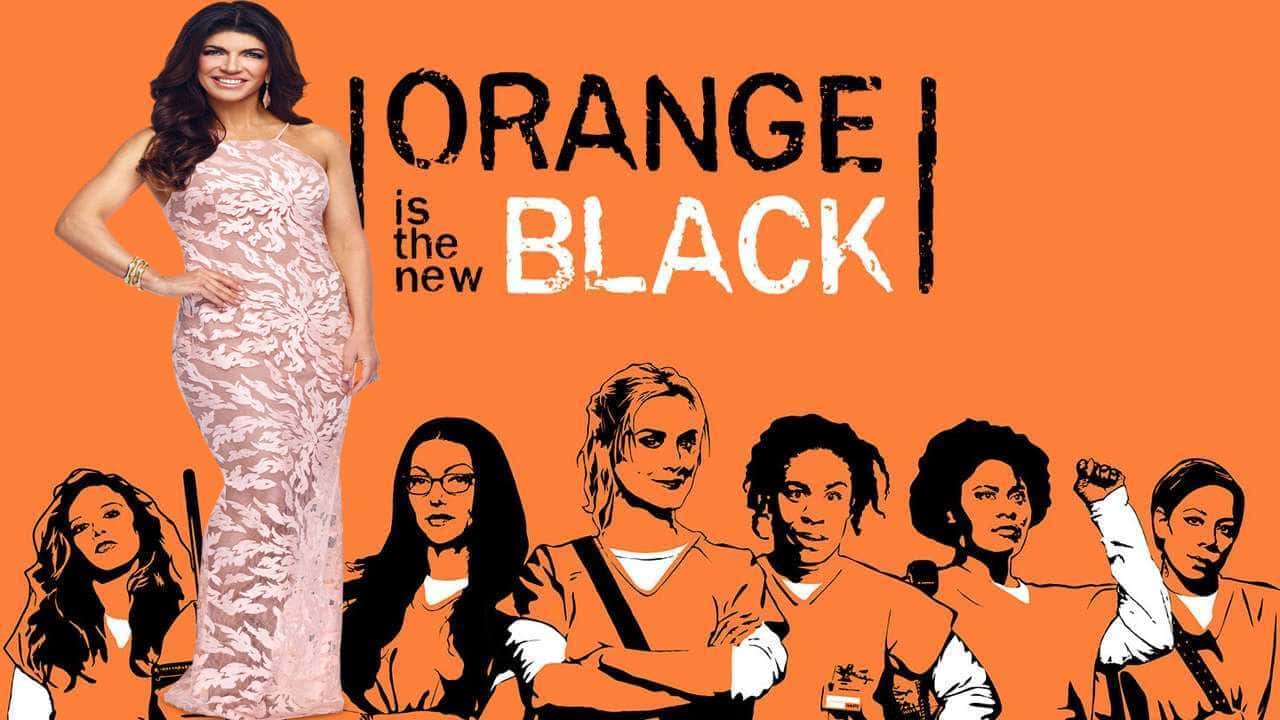 Ever wonder what the oldest Jonas brother—Kevin Jonas—is doing while his brothers are out on tour? Well, he now owns a contracting company that helped build real housewife Kathy Wakile’s house.

On The Real Housewives of New York, the camera crew once used real housewife Sonja Morgan’s bathroom during a party. Unfortunately, the toilet overflowed before the guests arrived and Morgan blamed the camera guys for “excessive use” of her bathroom. That must have been a real stinky start to the party. 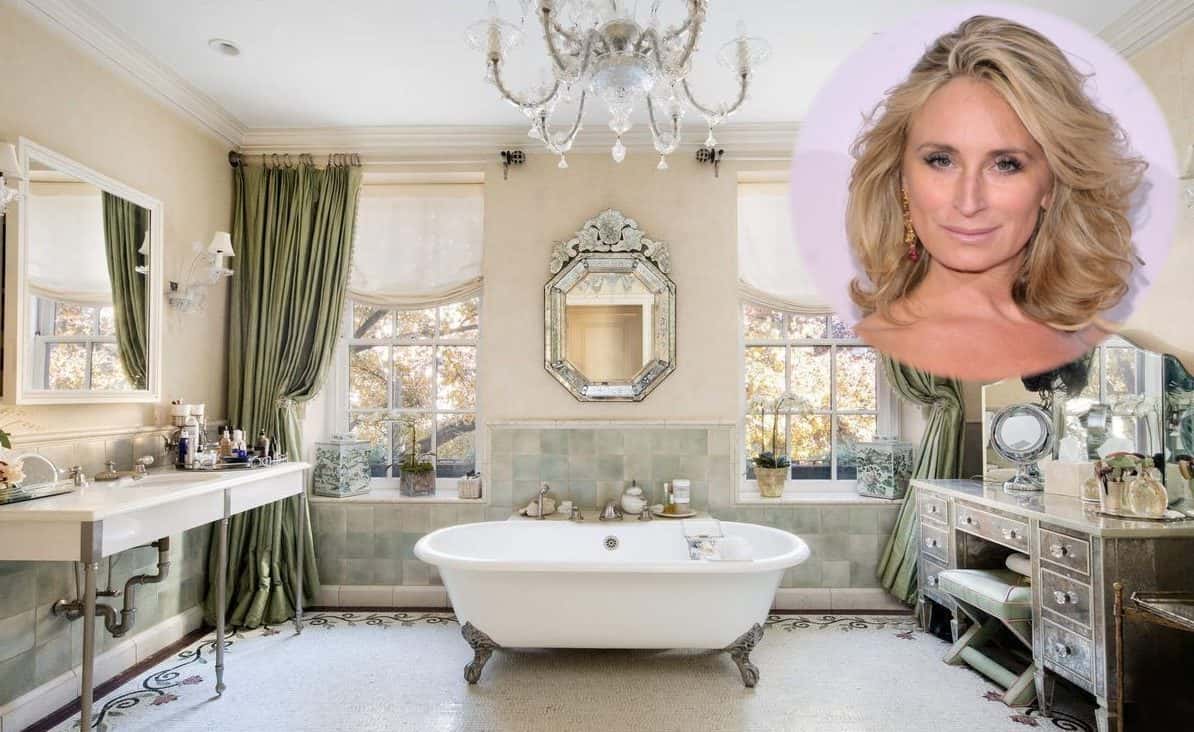 The Real Housewives of New York had a Facebook game where you could pretend to be a real housewife and live all the drama of a Manhattan momma. Must have been the inspiration behind Kim Kardashian making her own game.

One of the real housewives of New York was an honest to goodness Countess—that is, until she got divorced. Once LuAnn de Lesseps got a divorce from the Count, she wasn’t really a Countess anymore, though she does continue to call herself the Countess. And the woman her husband cheated on her with? Princess Kemeria Abajobir Abajifar, the Princess of Ethiopia.

Real housewife Dorinda Medley used to own a cashmere business, and Princess Diana herself was once a client. 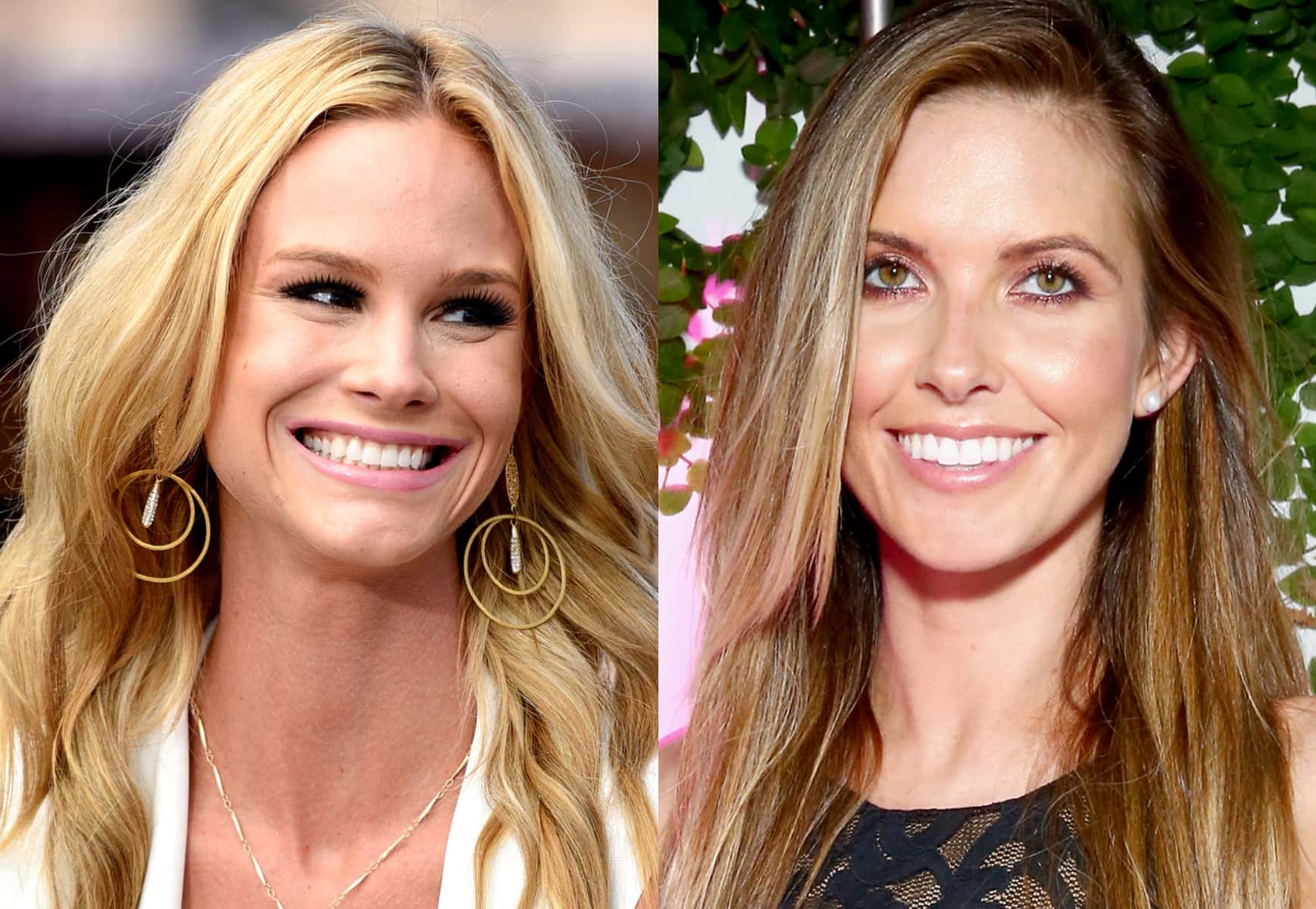 It turns out that Vicki Gunvalson—of The Real Housewives of Orange County—was cast because of her son. Gunvalson’s son Michael responded to a casting ad for a reality TV show. Unfortunately for Michael, but fortunately for us, Bravo decided they were much more interested in featuring his mother on the reality show.

10. But How Does She Feel About Vaccines?

Real Housewife of New York Carole Radziwill used to be a journalist before she was a real housewife. She actually met her husband Anthony while they were both covering the same murder. The two fell in love and got married. Even when your work is covering awful crimes you still have a chance to find love on the job. The two had a happy marriage until Carole sadly lost her husband to cancer.

8. Maybe She’s Born With It, Maybe It’s a Contractual Obligation

Part of cast contract for the Real Housewives franchises include stipulations on their physical appearance. Their contracts instruct them not to let their physical appearance slip. It can even dictate what color they’re allowed to dye their hair and what they wear. That’s the kind of rigid oversight stars haven’t seen since the Hollywood studio system back in the 1940s.

Another part of the cast member’s contracts includes a stipulation that the cast members no longer have an expectation of privacy. While most reality stars sign up to have cameras follow them around, the Real Housewives contracts go beyond what is standard even for reality TV shows. Literally nothing is off limits and could wind up on the show.

Real Housewife Teresa Giudice and her husband Joe were both found guilty of fraud and had to spend time in prison. Luckily for them, a judge decided that their kids shouldn’t be separated from both parents at once, and were allowed to serve their prison sentences one right after the other.

5. Stand by Your Man—Or Not

Atlanta real housewife Phaedra Parks also had a husband who was found guilty of fraud. Parks herself was not caught up in her husband’s wrongdoing, and if her actions during and after his trial are anything to go by, she wasn’t happy about what he’d done. Parks didn’t even show up to her husband’s trial and went clubbing the night before his sentence began. When the Atlanta housewife was asked if her marriage would survive her husband’s eight-year prison sentence she said: “not likely.” Ouch.

Some of the real housewives of Beverly Hills don’t actually live in Beverly Hills. They call the wealthy communities around Beverly Hills home, like Beverly Park, Bel Air, Malibu, and Encino. Really goes to show you that you can’t trust anything on reality TV.

The Real Housewives of Orange County was almost named Behind the Gates. The idea behind the show was to give people a look into a wealthy gated community, hence “Behind the Gates.” The titled that we ended up with sounds less like a show about prisons, in my humble opinion. Clearly, the name change was a good idea—the show has gotten so many spin-offs so we can watch real housewives everywhere.

The Housewives have to sign a contract that they can’t sue the other cast members for anything that should occur during filming. Best to make sure all the drama only has personal consequences, not financial ones.

Reportedly Teresa Giudice, one of the Jersey housewives, has connections to the mob. When her husband Joe was in prison for 41 months, anonymous sources said that he made powerful friends in prison. These mob connections were even said to have been protecting Joe while he was in prison.