26 Beautiful Facts About One Direction

26 Beautiful Facts About One Direction

Millions of girls around the world fell in love with Harry Styles, Niall Horan, Louis Tomlinson, Liam Payne, and Zayn Malik the moment One Direction was formed. Don’t believe us? Check out their stats—they’ve broken records left, right, and center. Sure, they may be on a hiatus right now, but that doesn’t stop the love their fans have for them. Here are 26 facts about everyone’s favorite modern day boy band, One Direction.

Each member of One Direction auditioned for the solo category during the seventh season of the UK’s X Factor, but failed to make it to the next round. They would be put together as a group, and finished in third place! Simon Cowell would then sign them to his own record label.

Their breakout single, “What Makes You Beautiful,” was the fastest selling number one single of 2011.

The boys made their TV debut in the US on The Today Show, where some 15,000 fans showed up at Rockefeller Center.

23. Gotta Catch Them All

The boys starred in ads and events for Pokémon Black and White. Payne and Malik were avid fans of the game, but Styles didn’t play much.

22. Let Me Check My Calendar

Amazon has said that the 2012 One Direction calendar is the best-selling of all time.

The boys’ third album, Midnight Memories, was the number one selling album worldwide in 2013. This speaks volumes to their popularity, since it was released in November.

The boys took part in “1D Day” on November 23, 2013 in support of Midnight Memories. Fans were able to directly interact with the guys during the almost eight-hour-long YouTube live-stream that also featured performances and celebrity guests like Cowell, Cindy Crawford and Piers Morgan.

19. From Stage to Movie Theatres

One Direction: This is Us was released in 2013 and topped both the US and UK box offices at the same time. It took in more than $60 million worldwide, making it the fourth-biggest concert movie of all time. “The only way to make the best documentary is to give the producer, the director and the cameras access to all areas … which is exactly what we wanted to do,” Horan once said.

18. We All Start Somewhere

Before One Direction really got famous, Styles worked at the W Mandeville Bakery and Malik waited tables.

17. That’s What Makes Them Beautiful

In 2014, the boys donated £600,000 from ticket sales for their Where We Are Tour to the Stand Up to Cancer campaign. The tour is said to be the highest-grossing ever by a vocal group.

There was an American group with the name One Direction who existed two years before the Brit boys came on the scene. Based in California, and with two albums under their belts, they were forced to change their name after receiving threats from 1D fans in 2012. They would change their name to Uncharted Shores. 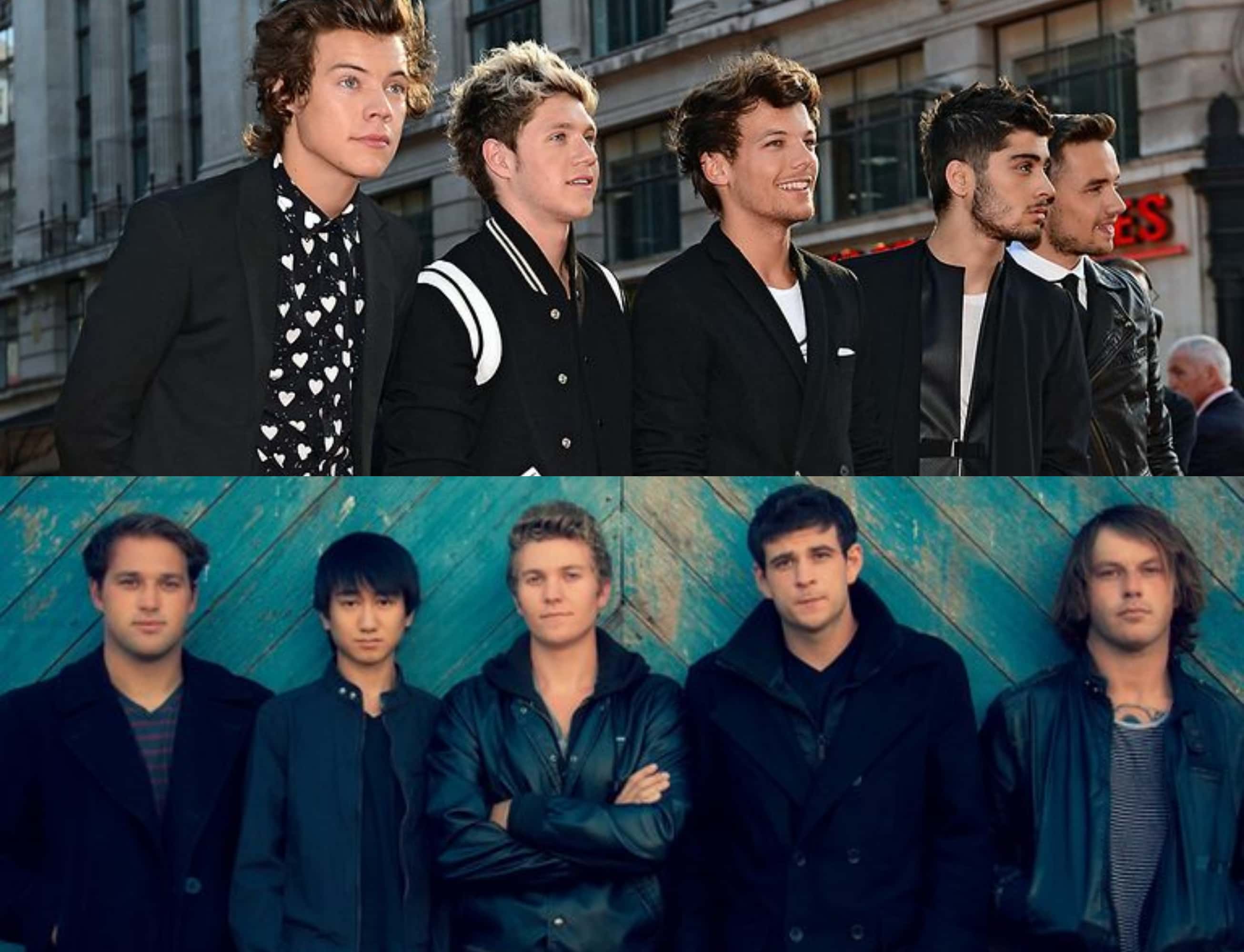 Before the American One Direction conceded defeat and changed their name, they sued the Brit boys for trademark infringement, and tried to claim three times the profits the British band made plus one million dollars in damages. The record company for the British 1D counter-sued, claiming that the US band was just trying to cash in on their counterparts’ success. In the end, the American group lost. However, a joint statement released following the decision said that both parties were happy with the outcome.

By 2014, Forbes magazine had the group as the second-highest earning celebrities under 30. They had earned $75 million dollars as a group in a 12-month period. The following year, that number jumped to $130 million dollars, ranking them fourth of the highest celebrity top-earners in the world.

Styles’ first big purchase was a mattress—pretty practical if you ask us! But he also now has quite the collection of vehicles, including an Audi R8 and a Porsche Carrera.

11. You Love Who You Love, There Ain’t No Other Way

The boys have been linked to some pretty famous girlfriends. Styles is known to have dated Taylor Swift, Kendall Jenner and Victoria’s Secret model Camille Rowe. Payne and X Factor judge Cheryl Tweedy have a child together and are going strong, as are Malik and supermodel Gigi Hadid. 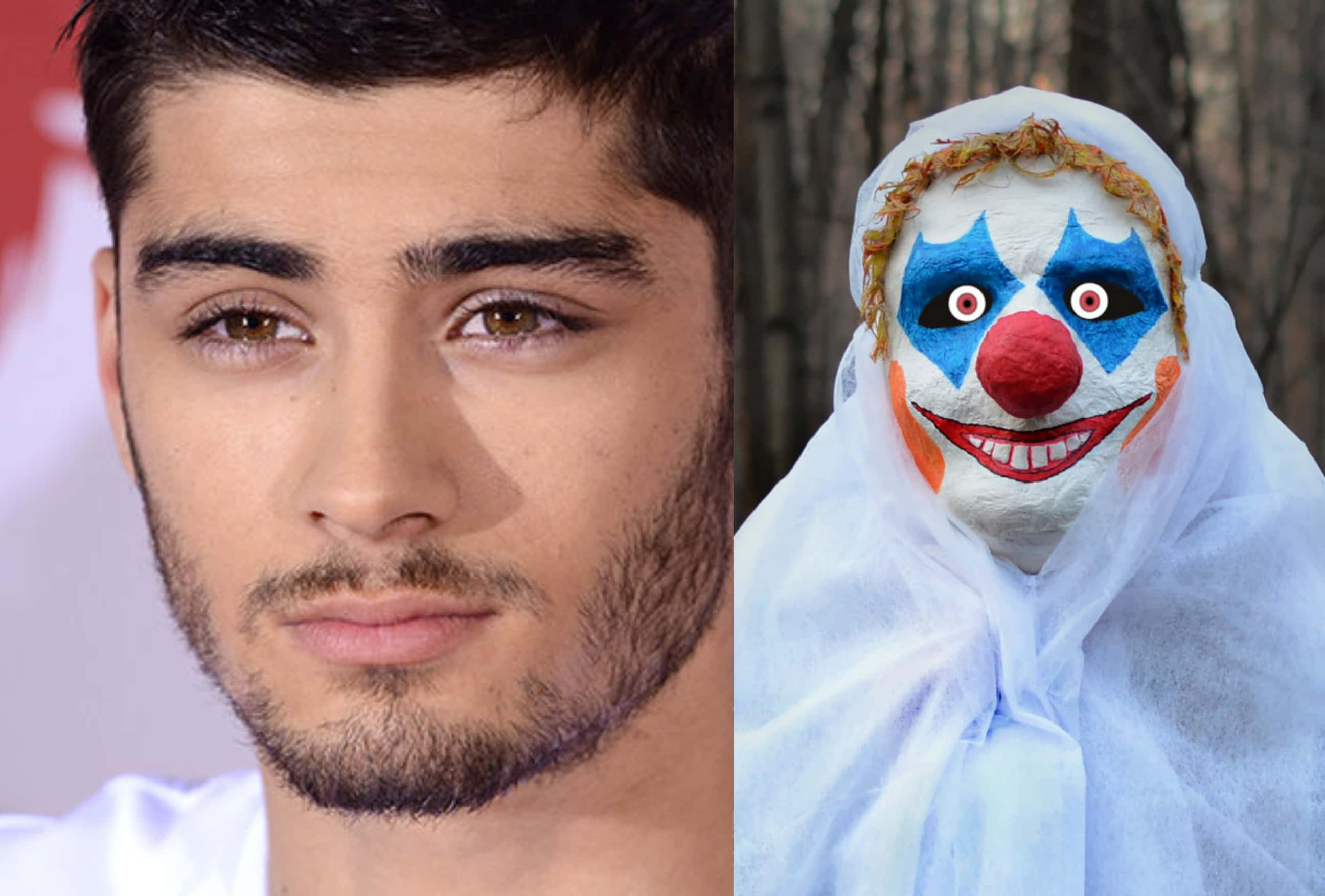 Payne was a member of his school’s cross country team, and was on the reserve list for Sprinting at the 2012 Olympics in London. 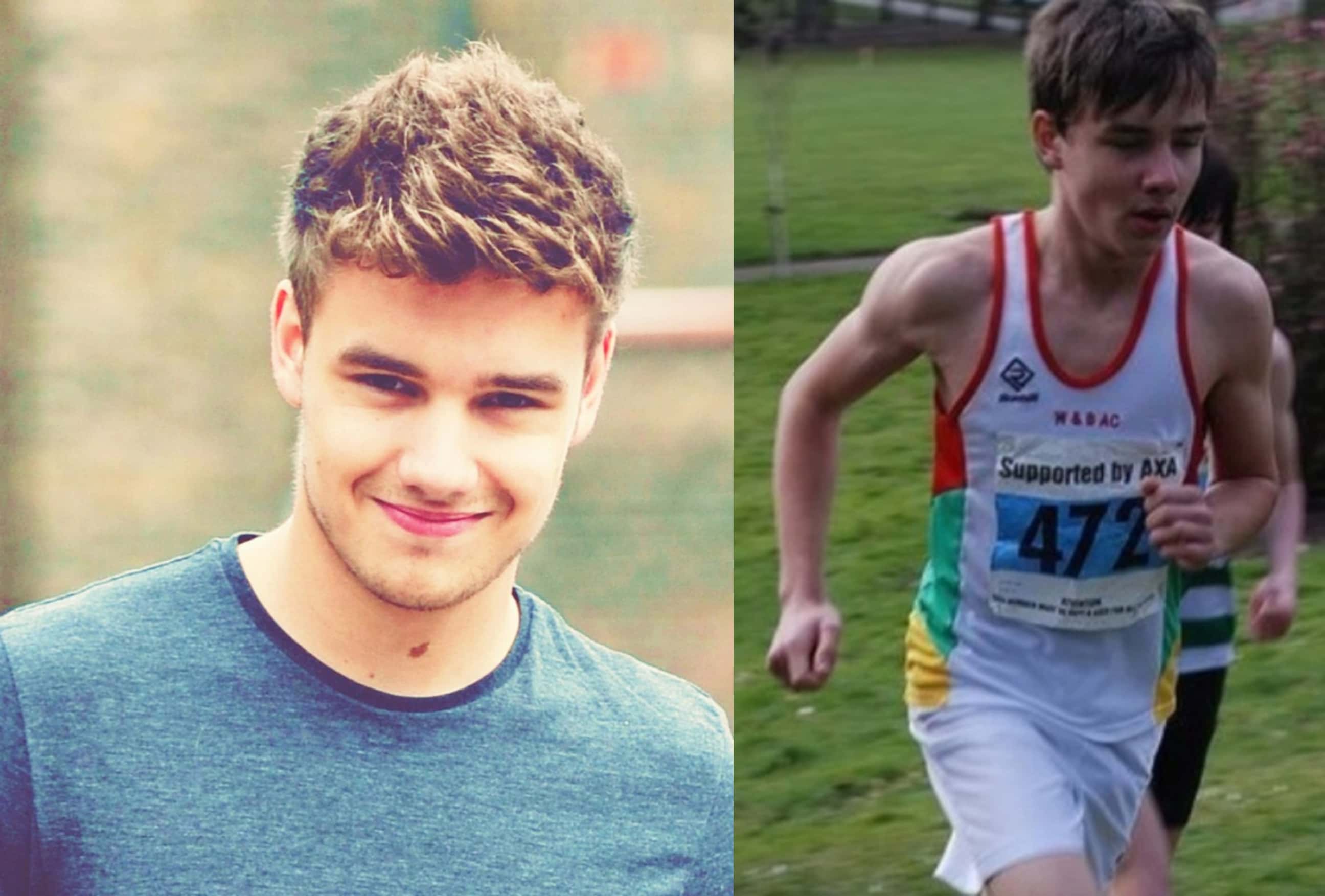 2012 was a whirlwind year for the boys. Payne would actually get to go to those Olympic Games, as One Direction would perform at the closing ceremonies. By August, their sales for singles exceeded 8 million, and they also sold 3 million albums and a million DVDs. They also won three awards at the MTV Video Music Awards in September, and their second studio album, Take Me Home, was released in November.

Horan organized a fundraiser event in 2012 to help the Irish Autism Action and Temporary Emergency Accommodation Mullingar. The website selling the tickets stopped working because of the overwhelming response.

5. Being the Change in the World

On March 25, 2015, a statement released by the group announced that Malik had left One Direction. The group was open abut feeling angry at Malik at first, and the remaining four made their first appearance without Malik almost two months later on The Late Late Show with James Corden, stating that they would continue on making music without a fifth member.

Malik released his solo album, Mind of Mine, in January 2016, less than a year after leaving One Direction. He’s also collaborated with Taylor Swift, Sia, and PartyNextDoor. Meanwhile, the other four released their fifth album, Made in the A.M., in November of 2015, and would perform together for the last time on Dick Clark’s New Year’s Rockin’ Eve just a month later before going on hiatus.

2. Going Their Own Directions

All five Directioners currently have successful solo projects; Horan, Styles, and Malik had fantastic album sales, and Payne and Tomlinson each had hit singles. Styles also starred in Christopher Nolan’s 2017 film Dunkirk. Payne and Tomlinson are both enjoying fatherhood, as they each welcomed sons this year. Maybe there’s a new generation of 1D in the works there?

1. The Payne Who Prevents Pain

In a freak accident at a party, a friend became engulfed in flames, and Payne actually saved the man’s life by putting out the fire. That’s not the only time he’s helped people out in bad situations. In 2013, he stepped in to protect a waitress from a group of soccer players in a London nightclub, and prevented Calvin Harris from getting hit while at Miley Cyrus’ birthday party.