We live in the information age! Humans have the opportunity to use technology to look back at the world, culture, and society of past civilizations throughout history. Whether it’s about technology, traditions, heroics, or legacies, we can learn about human history with these facts, whether it’s in the ancient period, the Dark Ages, or the history we’ve only just moved beyond. Let’s explore some hair-raising facts of our human history.

Out of the Dark Ages Facts

Let’s begin with the end of a major historical figure’s life, Julius Caesar. This man, who was stabbed to death by assassins, has some apparent last words, “Et tu, Brute?” that have been long debated. This line comes from Shakespeare’s Julius Caesar, but even then, they aren’t even his last words in the play (those would be, “Then fall, Caesar”). His real last words are unknown. The only historic record of his apparent last words say they were: “You, too, my child?” But who knows, he could have just closed his eyes and shrieked. Wouldn’t blame him.

Do you ever just look at a dog collar and think, “where oh where did this come from?” Well, the dog collar was invented in ancient Egypt. The Egyptians thought highly of their dogs—enough to decorate their pet’s collars in great detail. The Greeks were even smart enough to put spike studs in dog collars to protect their pooches from wolf attacks.

There was a guy who lived in the 1st Century AD who was known as “Hero of Alexandria.” This man has a long list of credited inventions, which includes the vending machine. A hero indeed. 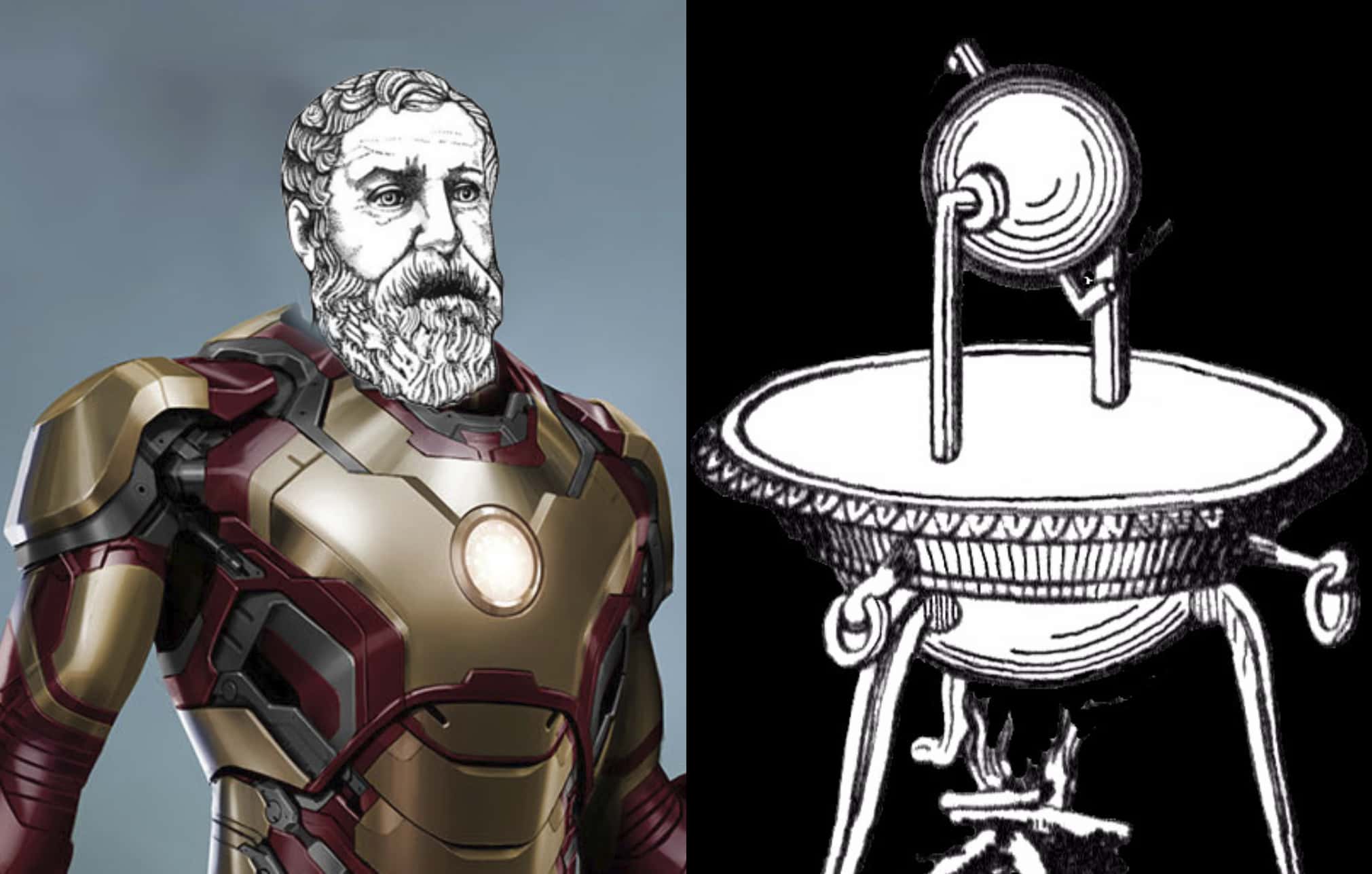 For those who aren’t familiar with the name Homer (no, not Homer Simpson), it’s the name of the author credited for two epic poems, the Iliad and the Odyssey. These famous works of literature give narrative to the stories of Achilles, Odysseus, the Greek Gods, and the battle of Troy. The problem is, the author may never have existed. Instead, these works could have originated from a long succession of oral traditions passed down the generations.

Another interesting tidbit? Neither work mentions the color blue. Even if Homer did exist, he appears to have a limited sense of color. 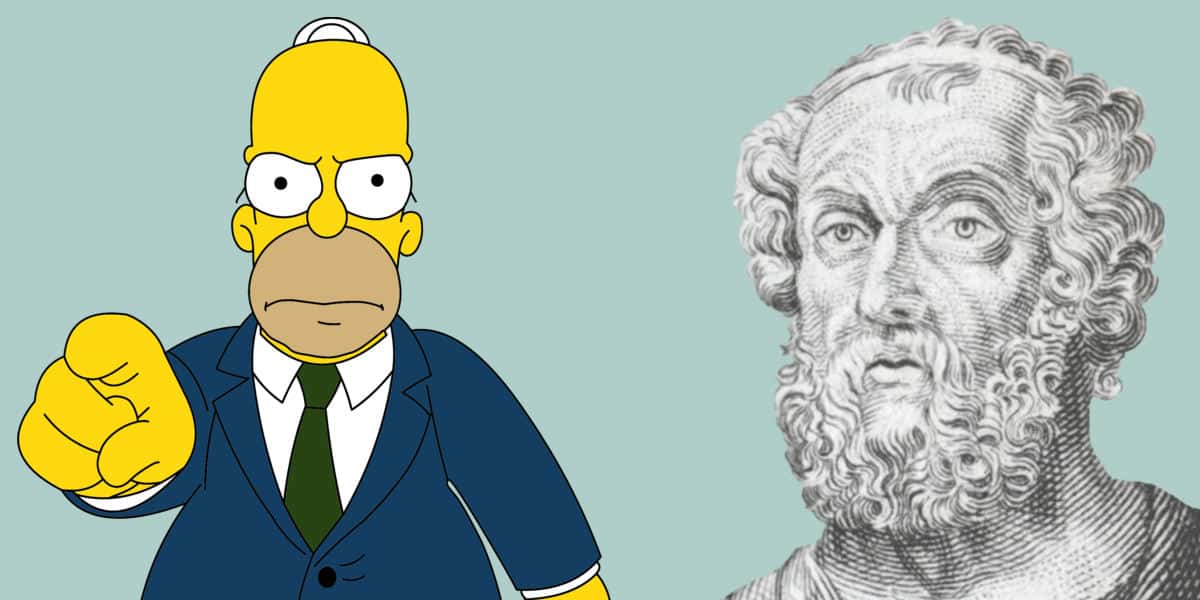 As the 2018 winter Olympic Games come to an end, we can reflect on how out-of-shape and untalented we all are. But did you know that the Olympics used to award medals to artists in areas of literature, music, painting, and sculpture? If you were alive from 1912 to 1948, you might have had a shot of bringing home gold. 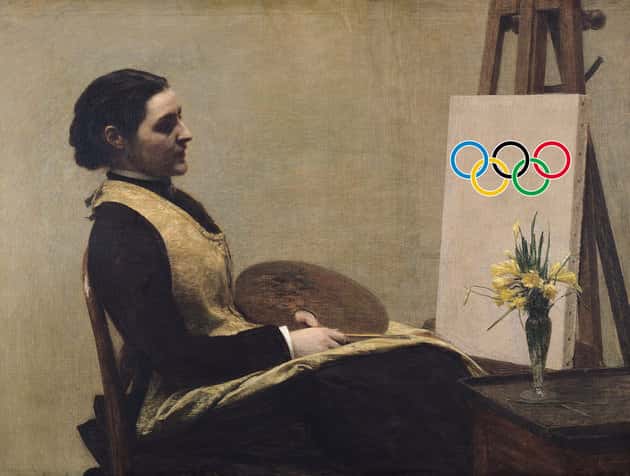 It’s safe to assume that when most people think about entertainment in ancient Rome, they think of gladiator fighting. But this sport was shadowed by a much larger and more popular sport: chariot racing. Archaeologists say the gladiator arena would have held around 50,000-80,000 people, whereas 250,000 people would join to watch the chariot races.

An ancient Mesoamerican ballgame played since 1400 BC was often played with ritual association. A modern version of this game, called ulama, is still played by indigenous people today, but in ancient times these games involved, well, human sacrifice. Please, don’t take me out to the ballgame.

It’s a common belief that the pyramids were built through slave labor. Archaeologists now believe, however, that at the very least, the Great Pyramid of Giza was actually built by thousands of skilled workers who were paid and fed for their efforts.

The Middle Ages has been known as the Dark Ages for one reason or another. It might have been the decline of the Roman Empire, the Plague, and the all around gloom throughout Europe, but the Protestants of the Reformation had their own opinion. For them, it was the corruption and moral hypocrisy of the Roman Catholic Church that gave the age a bad rap.

Many of us have heard of “trial by combat” from (if nothing else) Game of Thrones, but there also existed a “trial by ordeal,” which basically thrusted the accused into a circumstance of life or death: survival is innocence. Walking through fire and retrieving stones in boiling water are just a few examples.

Apparently the ancient Persians weren’t the only ones who loved their drinking. During the Plague, many Europeans thought that drinking alcohol would prevent disease, and as a result many people were getting wasted to the point of death. Granted, the alternative was: also death.

There are historical cases throughout the Middle Ages of animals being put on trial for murder. Some of these animals “found justice” in being put to death or exiled. These trails would make for a great episode of Judge Judy.

12. Not So Scary Anymore

You know those gargoyle sculptures on old churches? Those aren’t there for any spiritual or religious superstitions. Those gargoyles, which protruded from the buildings, allowed rain water to flow out of their mouths and away from the building itself, and actually functioned as drain pipes.

Before the US went after Saddam Hussein’s regime in Iraq, Hussein had apparently been quite generous to a certain US city. In the 1980s, due to his donations of hundreds of thousands of dollars to the city, Hussein was given the key to Detroit. 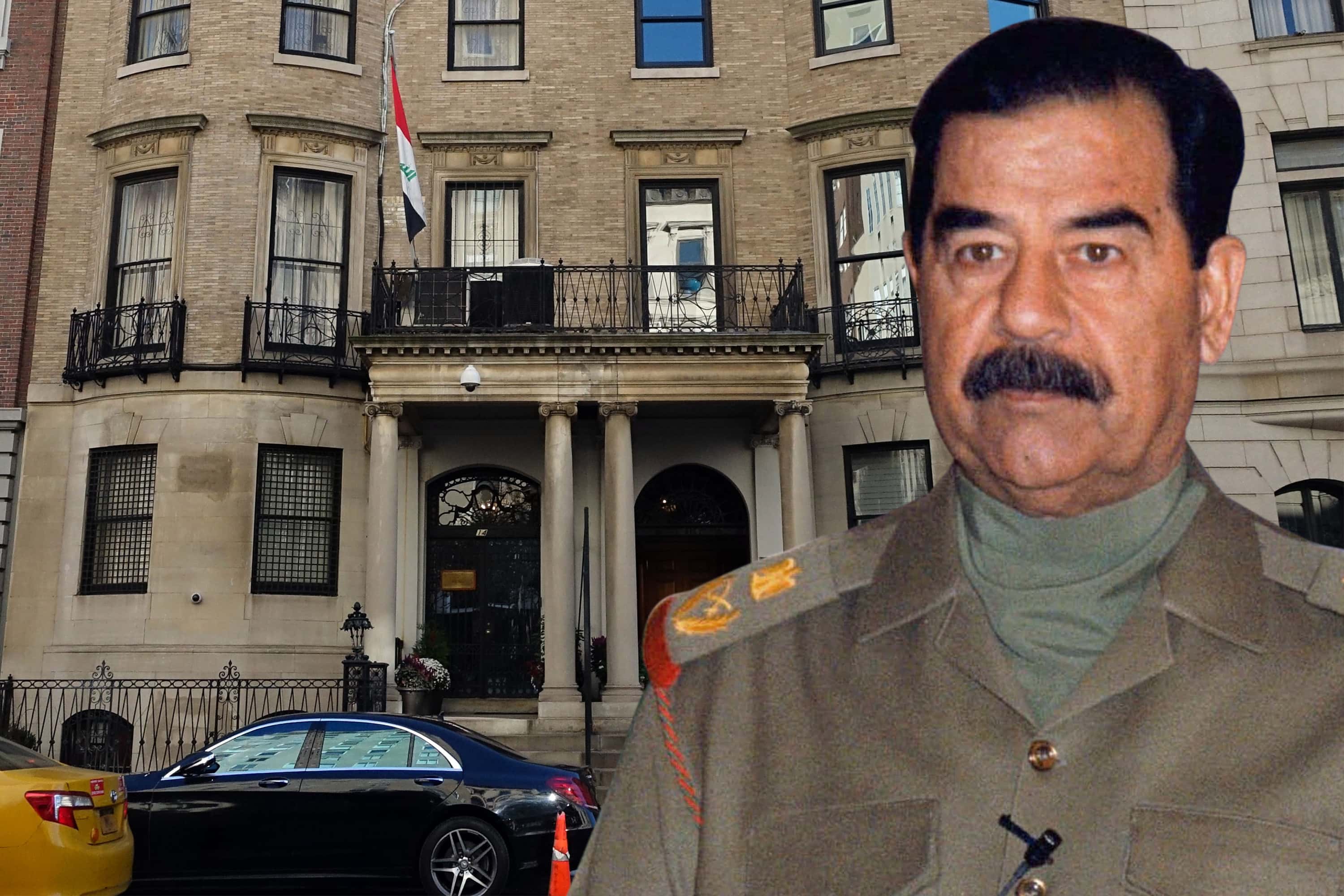 Some of the greatest writers during the Middle Ages were not necessarily, uh, writers. They didn’t have Microsoft Word, and instead they relied on a scribe to document whatever the author spoke. At the time, the physical act of writing wasn’t seen as particularly impressive and was more of a trade; it was thought of as beneath philosophers and intellectuals.

9. Throwing Down the Law

One of the most beloved presidents of the United States, Abraham Lincoln, was not a regular politician. Before getting into politics, he was an excellent wrestler with 300 matches under his belt. Was he good? Well, he was reportedly defeated just once in those 300 matches, and he’s also in the Wrestling Hall of Fame. Take that, Hulk Hogan. 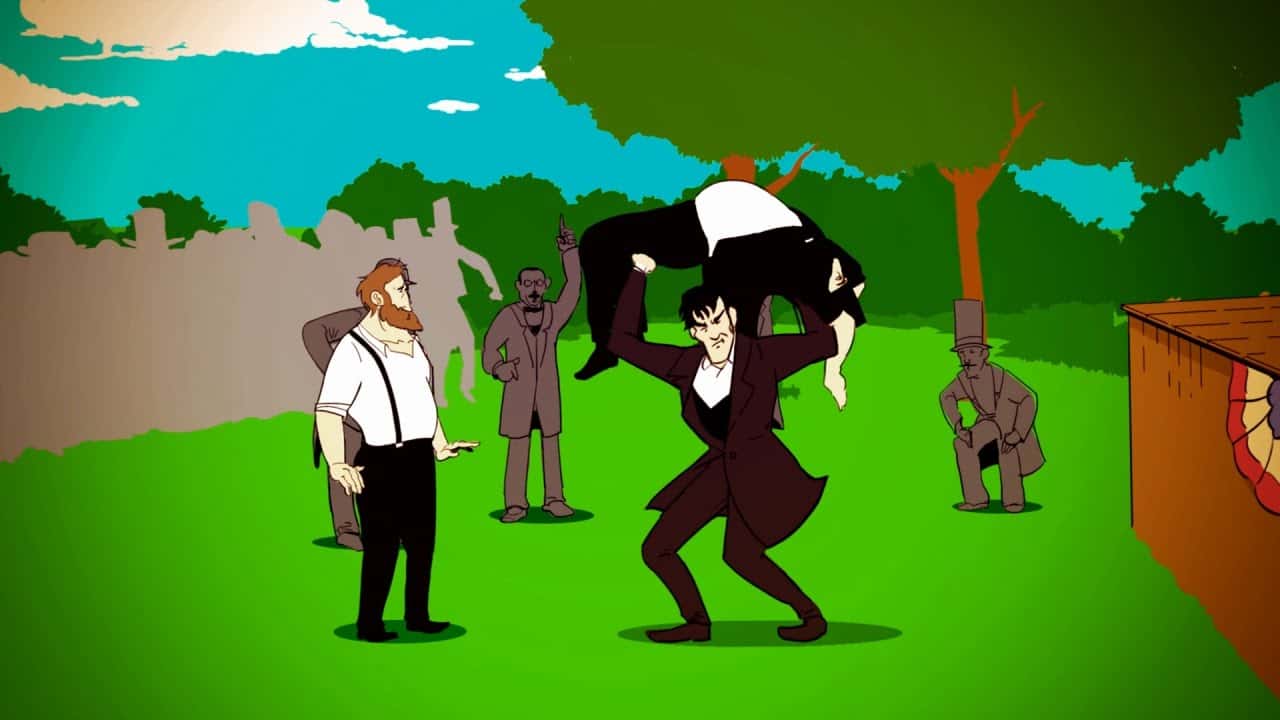 8. Deaths of the Famous

Some of history’s finest men all died on the same day: ever heard of John F. Kennedy, Aldous Huxley, or C.S. Lewis? Each of these men met their end on November 22, 1963.

7. Suiting-Up for the First Time

The first woman police officer was a member of the LAPD. Alice Stebbins Wells joined the force in 1910, and she even designed her own police uniform! (Which makes sense, because the LAPD didn’t have women’s uniforms at the time).

The previous fact shows the progress of women’s rights throughout history, but this fact shows how much work still needs to be done. Yeah, the first policewoman joined the force in 1910, but up until 1978, women could be fired if they were pregnant. That’s right, just for being pregnant.

Not only did Albert Einstein invent the Theory of Relativity and go down as one of the most intelligent people to ever live, he also had the chance to become the President of Israel. But he turned it down. What an Einstein.

In the beautiful country of Canada during the 16th century, women drank a pretty odd kind of tea. As a form of contraception, women would brew dried beaver testicles into alcohol and drink the concoction. No one knows if it worked. Poor beavers. Poor women!

Drinking was important in ancient Persia. So much so that they would often make important decisions under the influence. The ancient Persians believed the old saying, “The truth comes out when you’re drunk” to the point that they would get loaded, make a decision, sober up the next day, and see if they took back their decision or not. That means the more crucial the decision, the more likely they were throw a rager. What a way to run an empire. 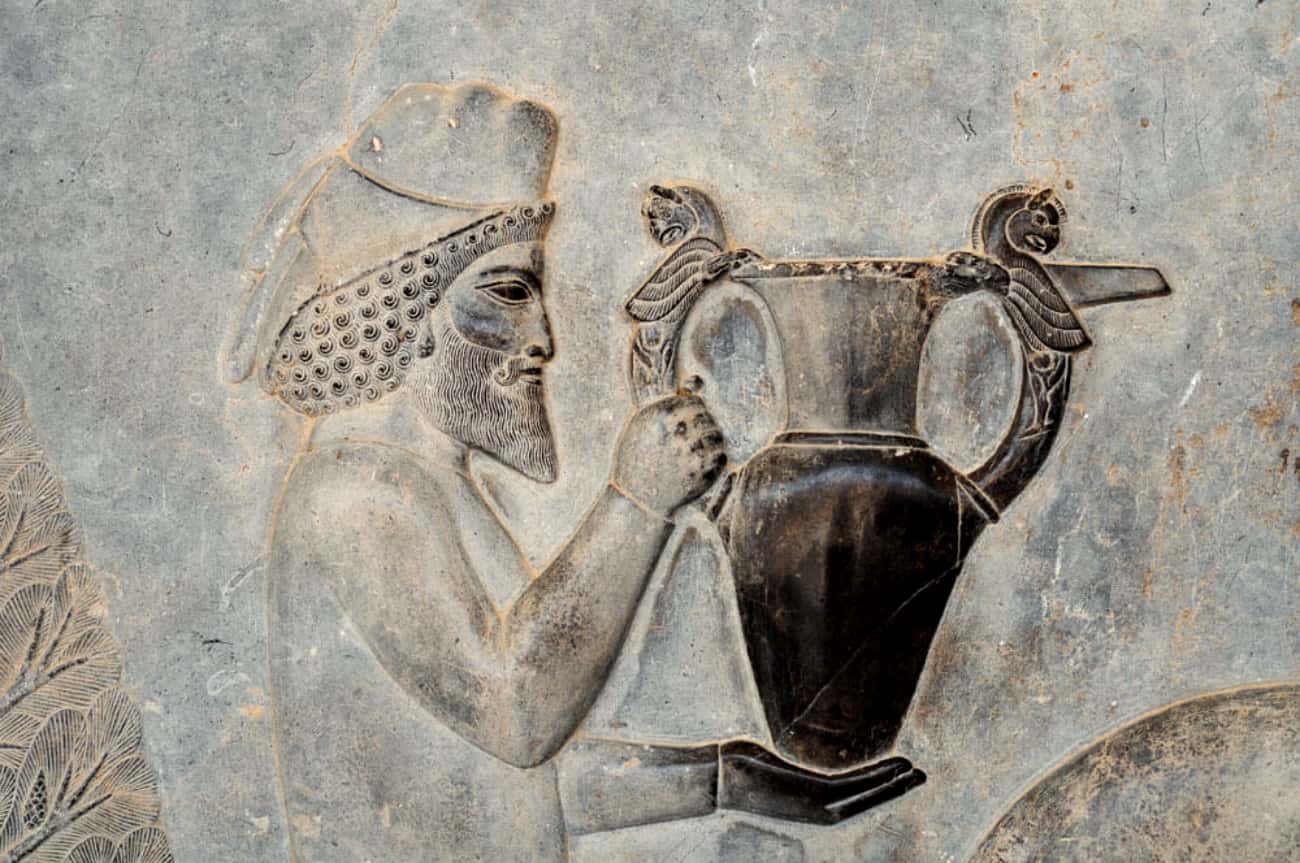 Villagers in the Middle Ages often ran out of grain to make bread during the summer time. To compensate, they used old rye, which was sometimes infected with a fungus called ergot. Ergot causes hallucinations and sometimes death, and LSD derives from the substance. In fact, researchers like behavioral psychologist Linnda Caporael argue that ergot may help to explain the famous Salem Witch Trials. Salem’s accusers suffered from some convulsive symptoms (which they blamed on witchcraft). These symptoms match up well with the signs of ergot poisoning, which could also produce paranoid hallucinations that fuelled the trials. The people of Salem often ate rye, and the wet, swampy conditions of the area were perfect for the fungus to grow. Even more interesting, the summer of 1692 was a dry one, and coincided with the apparent end of the bewitchments. 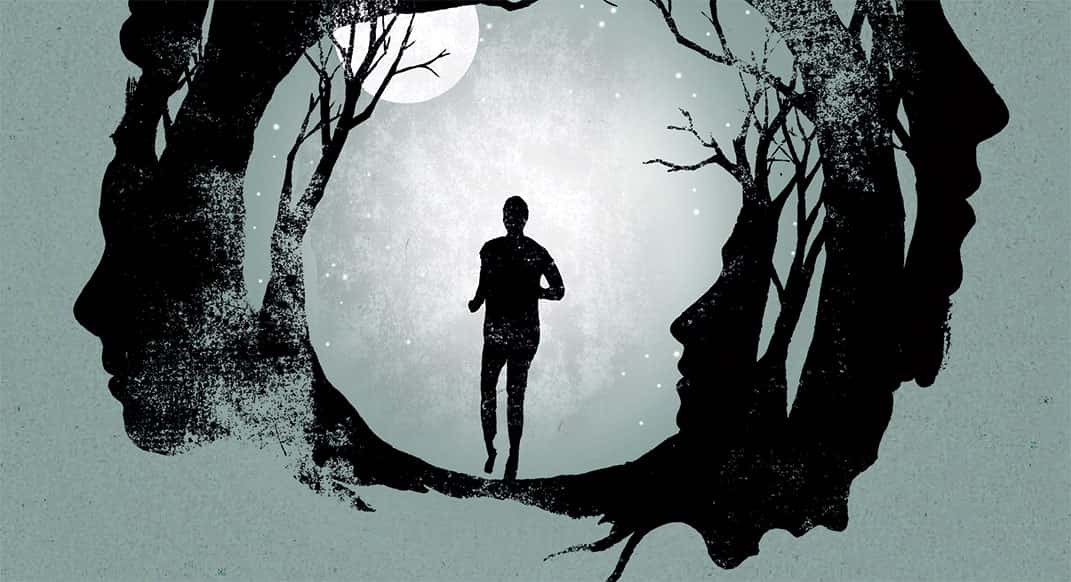 The ideal of beauty in the Middle Ages was pale white skin. Women would cake on white powder (often dangerously lead-based powder) to attain this look, but they went to much greater lengths to achieve this: Some women would even have their arms cut and drained of blood to attain that sweet, sweet vampire skin. 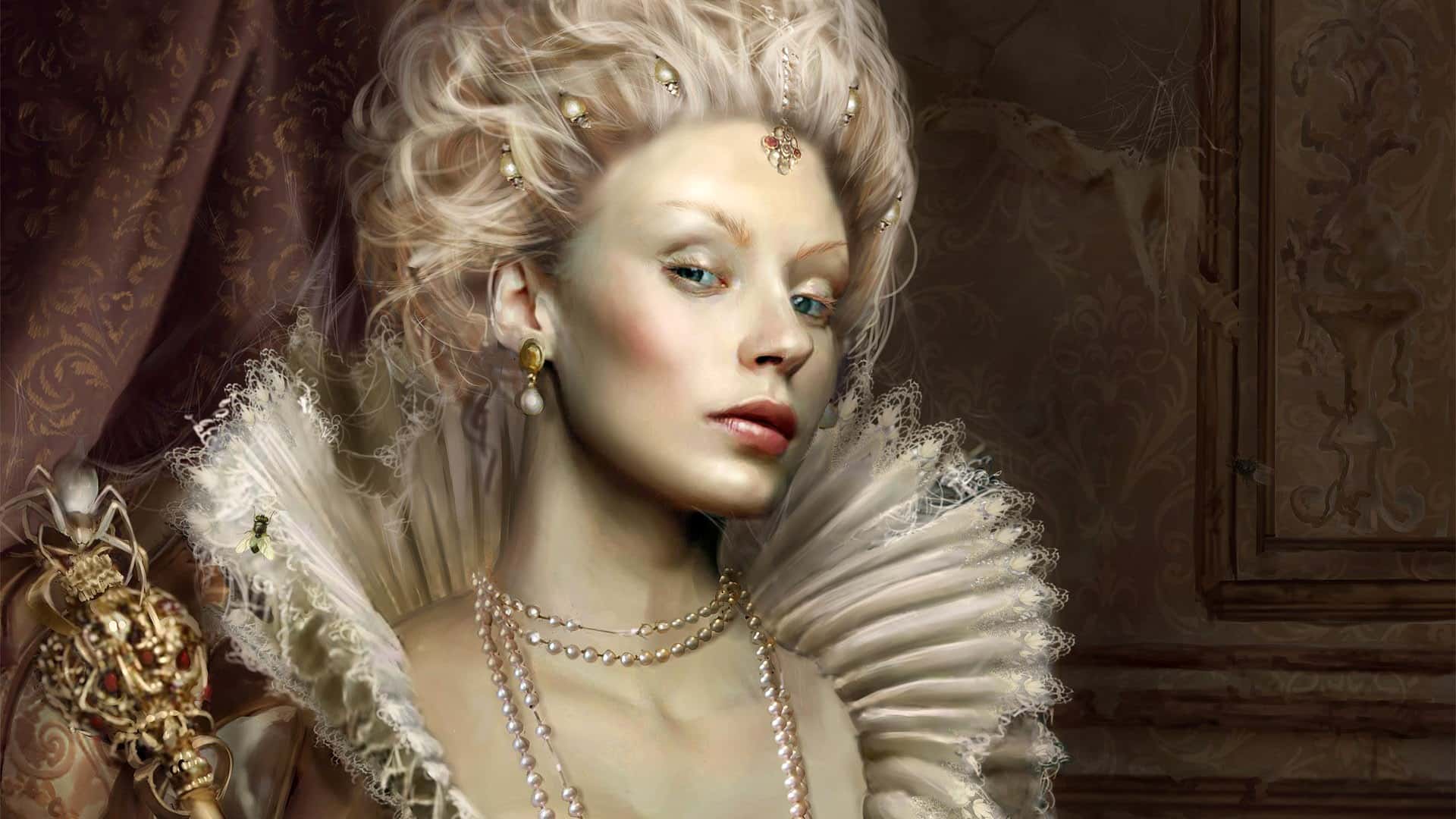 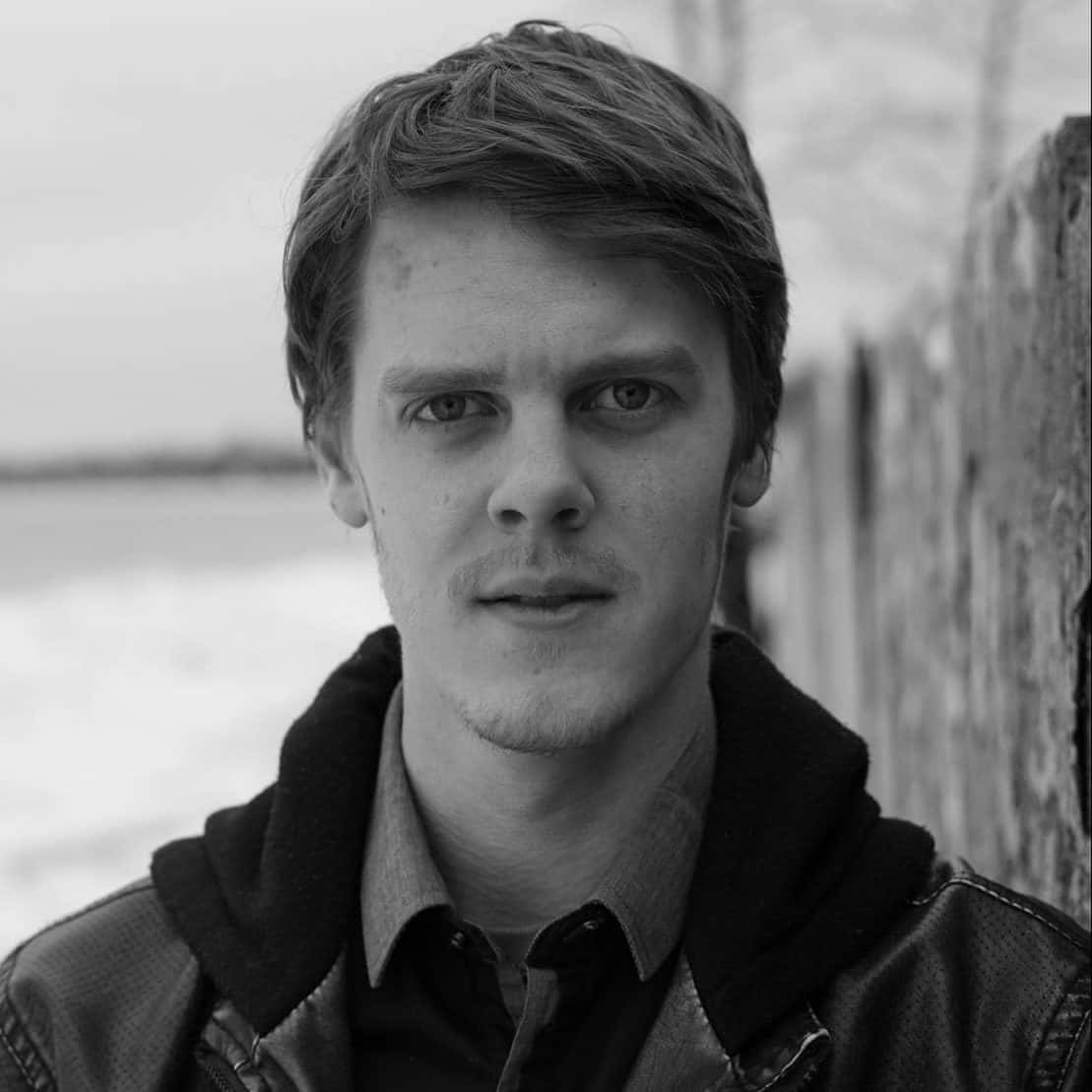