18-year-old Drake Campbell and 17-year-old Jacob Mouzon may look like ordinary teenagers, but when sitting in court accused of murder, attempted murder, burglary, and armed robbery, you might have a different idea of who they are. These alleged criminals knew that the judge was going to be delivering some harsh news to them soon—and when they realized just what that meant, boy did they show it.

The pair on trial that day were only two members of a larger group—there were five culprits involved in the crime, associated with an unnamed gang. The group had engaged in an armed home invasion, which ultimately resulted in a murder. When the two teens were arrested, Campbell’s older brother Kenneth Jr. had been as well, as he was also part of the group. It was a happy day in the town of Huger, South Carolina when the group was finally caught—but no one saw the judge’s harsh decision coming.

You must be wondering the obvious—what exactly was the alleged crime in this case? Well, the two teens were accused of murdering fellow gang member, Kadeem Johnson. The five perpetrators broke into his home and were there waiting when he returned with his girlfriend. That’s when things started to go from bad to worse…

How It Went Down

When Johnson & his girlfriend were returning home, the patient gang members were waiting there and forced them into the house at gunpoint. The teens took a purse and $3,000 from them. They ransacked the house looking for more and still weren’t satisfied. They had their hearts set on making this into something much worse…

The terrified Johnson didn’t put up any fight against the teens and cooperated with whatever they asked for out of fear for his life. Nevertheless, these cruel kids forced him onto his hands and knees, tied him up with duct tape, made fun of him to his face, and eventually shot a fatal bullet into the back of his head. Now all that was left was to take care of his girlfriend.

Johnson’s girlfriend was understandably horrified at this point, after witnessing her boyfriend being tormented and killed before her eyes. When the gangsters turned in her direction to shoot, she frantically screamed and begged them to let her live. Heartlessly, one of them—although police weren’t sure which one—shot her in the hands and chest.

As expected, the group quickly evacuated the premises and fled the minute the deed was done. They stole two cars and made their getaway attempt. That was the point at which one of them made a very curious decision—thinking that everyone would be expecting the criminals to leave town, they decided to hide out in the woods nearby.

It didn’t take long before the cops had tracked down Jacob, Drake, and the older brother in the woods, thanks to some help from an anonymous tip and some sharp bloodhounds. They had been in their hiding spot for about two days and were not in good shape. EMTs checked them out and shipped them off to the courtroom, where they presumably started to realize they were in bigger trouble than they ever imagined…

Mouzon’s family begged for mercy and promised to ensure that if the judge went lightly on him, he would never break another law. In the words of his sister, “Jacob’s my best friend. I know what he did was wrong, I completely understand that, but he’s not a bad person.” Alas, in this courtroom, that plea would fall on deaf ears.

Like Mouzon’s family, Campbell’s mother tried to gain some sympathy from the judge for her son, stating that “These kids are not awful, terrible kids.” She even tried to appeal to his patriotism, explaining that her son had wanted to join the Navy. Once again, as you will soon see, this judge was unmoved and was ready to make his opinion on the teen’s transgressions known.

As the trial wound to a close, the prosecution made a strong case against the sympathy and bail that the defendants’ families had asked for, stating “due to the violent nature of the crime… and also the fact it took four law enforcement agencies two days to apprehend [the offenders]”. The room stood still as the judge prepared to share his decision.

At this point, the teen killers began to cry uncontrollably, the severity of what they had done finally sinking in fully. They knew that they were in big trouble, and couldn’t hold back their emotions any longer. Although they now looked a lot more like ordinary kids, it was far too little and far too late.

In South Carolina, judges have no say in determining bail options in murder cases, and so the teens were forced to serve jail time. All of a sudden, the emotions and the reality that their freedom was now gone washed over the defendants and they cried openly in front of everyone.

The families had hoped that their sons would have received bond by the time circuit court came into the picture, but they had no such luck. Despite their young ages, they were viewed as hardened and serious criminals, as well as threats to public safety. There was no easy way out for them after what they’d done.

As the suspects await their trial, police are determined to see justice done for the late Kadeem Johnson. Luckily, Johnson’s girlfriend survived her injuries and is recovering slowly but surely. When these two do get to trial, they can expect a lot worse than just the denial of bail. Our thoughts and prayers are with the victim’s loved ones, and we hope he is at peace wherever he is. 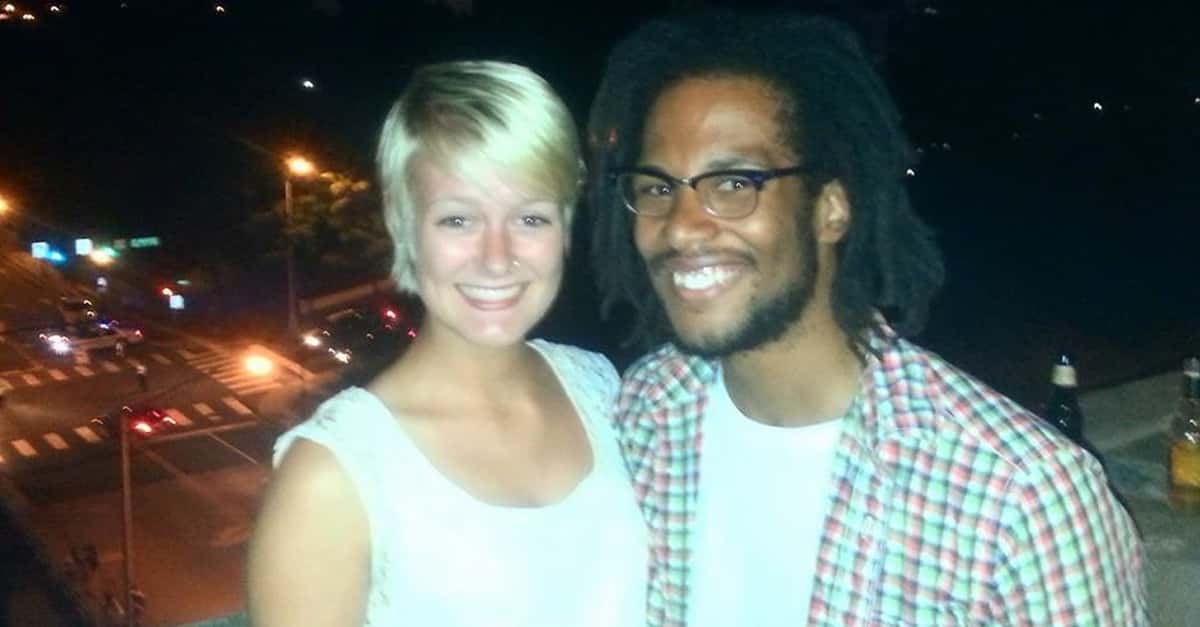