When Williams began training at Julliard, he was told to focus more on his stand-up comedy than waste time in acting classes.

To make money, Williams would perform on the street outside of New York City’s Metropolitan Museum of Art as a mime.

Early on his career, he told a reporter that he was born in Scotland. He later recanted that statement. He was actually born in Chicago.

Williams’ first big break was when he was cast as Mork the alien on Happy Days back in 1978 when this sort of plot device made sense. His character was spun off into the hit series Mork & Mindy.

27. Maybe We’re the Ones Who Are Upside Down

During his audition for the role of Mork, when the producers asked him to sit down for the interview, Williams sat on his head. He was hired immediately because, “He was the only alien who auditioned.”

Williams described himself as a quiet child whose first imitation was of his grandmother to his mother. He din’t overcome his shyness until he started working with his high school drama department.

His film debut was in Robert Altman’s disastrous Popeye, an ill-advised live action version of the comic strip that respected critic Leonard Maltin described as a bomb.

Robin Williams’ favorite childhood book was The Lion, the Witch, and the Wardrobe, which he’d read to his kids.

Williams was such a good improviser that the writers of Mork and Mindy would deliberately leave gaps in the screenplay for him to fill in.

Williams’ favorite celebrity to impersonate was Jack Nicholson. On the flip side, Williams said that Dana Carvey did the best impression of him.

Williams and Superman actor Christopher Reeve became really good friends when they both attended Julliard. Williams claimed that Reeve was “literally feeding me because I don’t think I literally had money for food or my student loan hadn’t come in yet, and he would share his food with me.” Superman indeed.

19. Laughter is the Best Medicine

After Reeve’s tragic equestrian accident left him paralyzed, Williams showed up at the hospital pretending to be an eccentric Russian proctologist who was going to perform a rectal exam on him. Reeve claims this was the first time he laughed following the accident, and that it prevented him from sinking into a deep despair.

When Steven Spielberg was filming Schindler’s List, Williams would call and tell him jokes to try and lift his spirits because, apparently, the Holocaust is depressing.

Williams’ daughter Zelda was named after the eponymous videogame character in the Legend of Zelda. It was Williams’ son Zachary who came up with the idea.

In order to woo Williams for the role of the Genie, Disney animated and lip-synced the Genie performing William’s stand-up comedy. Williams was so impressed that he signed on immediately.

Williams improvised most of the Genie’s lines, which resulted in the Aladdin script being rejected by the Academy for Best Adapted Screenplay.

Williams was considered for the lead role in The Shining, but after seeing “Mork & Mindy,” Stanley Kubrick rejected the idea because Williams was “too psychotic.”

Williams invented the word “Shazbot,” an alien curse word uttered by Mork during the opening credits. The word has wound its way through popular culture, having found its way onto The Simpsons, the Tribes series of videogames, and as the last recorded words of AC/DC singer Bon Scott.

Williams was a huge fan of Monty Python and, after his death, one of the Python members, Michael Palin, paid tribute to Williams, saying that performing with him “would have been like being invited to play in a jazz band where you couldn’t play an instrument.”

Robin was a big fan of cycling and trained with Lance Armstrong. He even rode shotgun in the Armstrong team car at a few of his races.

Williams got into a feud with Disney after he discovered they were using his voice as the Genie to sell Aladdin merchandise, something he had told them he refused to do. To placate him, Disney sent him a Picasso painting, believed to be worth a million dollars, where Picasso painted his self-portrait as Vincent Van Gogh. Because when Disney apologizes, they apologize hard.

Williams and good friend Billy Crystal appeared in an unscripted cameo at the beginning of an episode of Friends. They just happened to be in the building where the show was shooting and they improvised their entire scene.

Williams owned a vineyard in California. Joking about it, he said it was “weird,” like “Gandhi owning a delicatessen.”

While he earned only $75,000, the Screen Actor’s Guild minimum, for his voice work in Aladdin, a film that will be remembered forever, Williams also earned a whopping $20 million dollar paycheck for the 1999 movie Bicentennial Man, a movie that nobody remembers at all. There’s probably a lesson in there somewhere but we have no idea what it is.

6. Laughing All the Way to the Bank

Williams once had two movies reach $100 million in box office receipts within the same week. The movies were “Jumanji” and “The Birdcage.”

Despite opposition to the war in Iraq, Williams was one of the most consistent entertainers for the U.S. troops since the war began, leading some people to christen him the new Bob Hope. Although perhaps Bob Hope was just the old Robin Williams.

4. Have You Tried StubHub?

On a 2001 episode of “Inside the Actors Studio,” James Lipton interviewed Williams and asked what he would like to hear God say to him if he entered Heaven. His answer was: “There’s seating near the front. The concert begins at five, it’ll be Mozart, Elvis, and one of your choosing.”

Robin wasn’t just known for his wit, but also for his incredibly quotable commentary on the world. Check out these five quotes by the late Robin Williams.

Also, during Williams’ appearance on “Inside the Actors Studio,” he made an audience member laugh so hard that he gave them himself a hernia.

Robin Williams Inside the Actors Studio

Williams decided to test the believability of his Mrs. Doubtfire costume by walking into a shop dressed as the nanny and buying something. He managed to ask the clerk some very specific questions involving a few odd items before they realized who he was and kicked him out.

Despite his fame, Williams always remembered how he struggled to achieve his successes so, to give back, he set up a scholarship fund for incoming Julliard students. One of its recipients was two-time Oscar nominee Jessica Chastain. “Robin Williams changed my life,” she said. “His generous spirit will forever inspire me to support others as he supported me. He will forever be missed.”

We hope you enjoyed these facts to commemorate the late Robin Williams. You can share with your friends by clicking below. 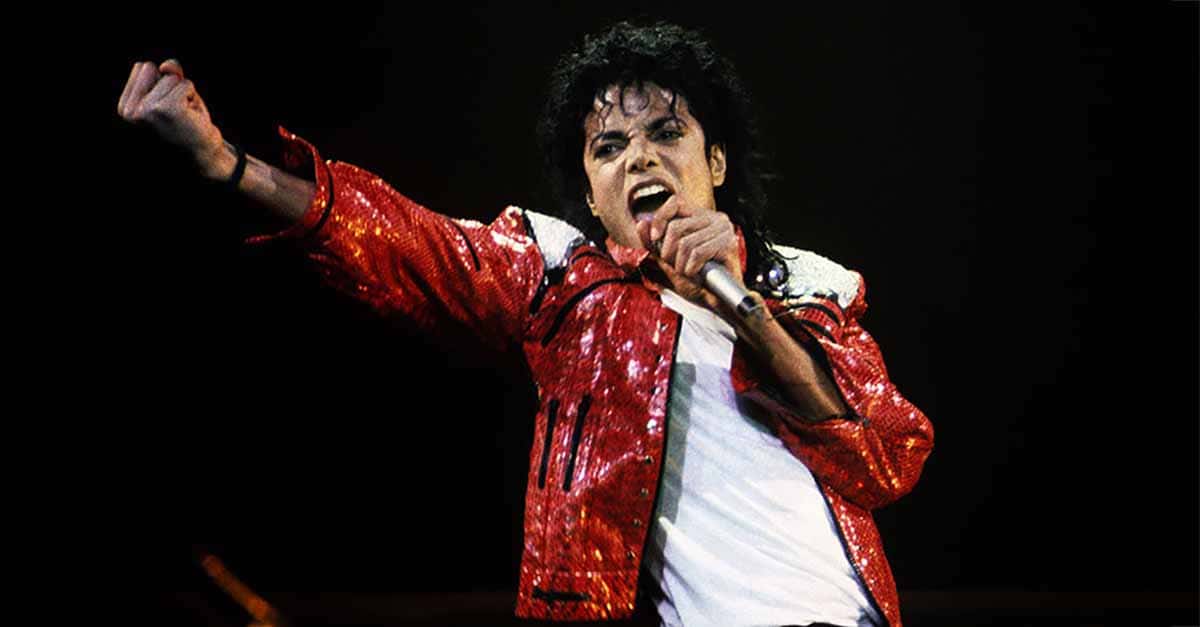