“I’ve always been a big proponent of not working for the sake of working because I don’t want to work for the rest of my life—I want to live.” —Mila Kunis

Milena Markovna Kunis, or Mila as we know her, is likely best known for her portrayal as Jackie Burkhart on the hit series That ’70s Show, but there’s so much more her than meets the eye. Here’s some facts that you may not know about the talented actress.

No, your eyes aren’t playing any tricks on you! Kunis has one brown eye and one hazel green eye, a condition that is known medically as heterochromia.

Kunis’ parents moved the family to Los Angeles from the Ukraine when she was just seven years old. Her parents just said they were moving “up the street.” They were only allowed to take $250 with them to the US, but her parents saw no future for Kunis and her brother in the USSR, so they decided to uproot the family.

27. Not an Easy Road to Travel

New to America, Kunis struggled to settle down during the first year. She cried every day and couldn’t understand the people or the culture. She credits The Price is Right with teaching her to speak English.

Her dad is a mechanical engineer, her mom is a physics teacher, and her brother is a biochemist. Guess she got all the artistic genes!

She missed her senior prom because of a scheduling conflict. Don’t worry—prom is overrated, anyways.

Kunis exaggerated her age when auditioning for That ’70s Show. The actors had to be 18, and though she was only 14 at the time, she told show producers that she would be 18 on her birthday. She just didn’t specify which birthday! Sneaky!

22. In Case the Acting Thing Didn’t Work Out

Kunis’ mom would pick her up after she finished filming That ’70s Show, and they’d go work together at Rite Aid. Also, during the time the third season was airing, Kunis helped out a friend by working at Natural Wonders for one day when an employee called in sick. And yes, she got recognized!

The actress can also be seen in music videos from Aerosmith (“Jaded”) and The Strokes (“The End Has No End”).

Kunis (and Sarah Michelle Gellar) has a joke special credit in almost every episode of Robot Chicken.

During an appearance on Late Night with Conan O’Brien in 2004, she ran offstage immediately after her interview was over; Bug Man was coming to be interviewed right after her, and she hates bugs!

In 2007, she and James Franco filmed a parody of the MTV show The Hills for the website Funny or Die. The video would become a major success for the site, garnering over one million views.

Kunis has ranked on many lists, but she became the first non-Brit in four years to rank first on FHM’s 2013 “100 Sexiest Women in the World.”

Kunis had to go back for three readings while auditioning for the role of Meg in Family Guy. She was told to slow down her speech and enunciate her words. It must have worked, because she got the part! The most common thing fans tell Kunis? “Shut up, Meg.”

If you’ve ever wondered why she and That ’70s Show co-star Laura Prepon often sat during their scenes together, it’s because of their height difference. Prepon is 5’ 10”, while Kunis is only 5’ 4”. Kunis would also wear platform shoes to give her an extra four inches of height.

Just two years after her family’s move to Los Angeles, Kunis started taking acting classes after school at the Beverly Hills Studio. “I started acting … as a hobby because it was fun and I could get out of school,” she once said. “I didn’t ever think that I would have it as a job because I didn’t know you could have a job in acting.” She would meet her manager during one of the Studio’s public showcases and soon landed her first job in a Barbie commercial.

Kunis never had to audition for her role in Black Swan. She was referred by Natalie Portman, and got the part after a Skype conversation. If only all job interviews were as stress-free!

Kunis took her role in Black Swan very seriously. She went on a strict 1,200-calorie-a-day diet, lost 20 lbs, and took ballet lessons for four hours a day. She also sustained a number of serious injuries while filming, including a torn ligament and a dislocated shoulder.

The first English book that Kunis read was Return to Oz, and she counts The Wizard of Oz as one of her favorite movies. She must have been over the moon to star in Oz the Great and Powerful in 2013!

She earned the nickname “goldfish” because of her short attention span.

Kunis is a big fan of World of Warcraft. She loves it so much that she had to remove it from her computer because of her addiction!

Nicholas Stoller, the director of Forgetting Sarah Marshall, says the nude photos of Kunis’ character weren’t actually her. She also had a body double for the nude scenes in Friends with Benefits.

7. Before Ashton, There was Macaulay

Kunis had an eight-year long relationship with Macaulay Culkin. While they were vacationing in Israel in 2006, war broke out between the country and Hezbollah in Lebanon. They made it back to the United States safely, and Kunis later said they were never in any danger from rocket fire.

Kunis became close friends with Michael Jackson and his family through her relationship with Culkin. The pair attended the late singer’s private funeral in 2009.

Kunis and Ashton Kutcher co-starred together on That ’70s Show, where their characters (Jackie and Kelso) were on-again-off-again, and she even had her first kiss with Kutcher on the show. She said she was really nervous and layered on the perfume to help her confidence. The two would share 19 onscreen kisses together over the course of the show.

In July 2011, Sgt. Scott Moore invited Kunis to the US Marine Corps Ball in Greenville, MC via YouTube. He was stationed in Afghanistan when he sent the public e-vite to the actress, and she accepted just five days later!

The actress has confessed she’s a big fan of the Star Trek franchise. “I respect Star Wars, I’m a bit of a Sci-Fi nerd but, geared towards one or the other, I’d choose Star Trek.” Do you think she watched the newest reboot?

Mila Kunis recounted a hilarious tale story with PEOPLE magazine involving a UPS man, her newborn child, and her boobs. Over the years Kunis had become familiar with her UPS delivery man and is used to seeing him through their window as he makes deliveries, which of course means he can see her as well. Just after the birth of her second child, Mila was feeding her  baby when she saw the UPS man at the front door making a delivery. She said, “I was just shirtless, because I was hot. I was just with my baby, and I was three days postpartum, so it still was like I was pregnant…I was just like, ‘Hey.’ Didn’t even think about it, naked skin-to-skin with my baby. And he just puts the package down and looks up. And I was like… I didn’t even care.”

Apparently he was extremely embarrassed and according to Kunis, “He felt so guilty about it and so bad. I was like, ‘Don’t worry about it.’ Yes, that could’ve been an embarrassing moment, but I was in bliss.” There’s nothing to be embarrassed about when someone catches you breastfeeding your child.

When her relationship with Culkin ended, Kunis admitted that Kutcher was her celebrity crush, but he was married to Demi Moore at the time. Kutcher and Moore’s relationship didn’t last, and he and Kunis found their way to each other. The pair married in 2015 with rings they bought off of Etsy for $190 combined, and have two children together. 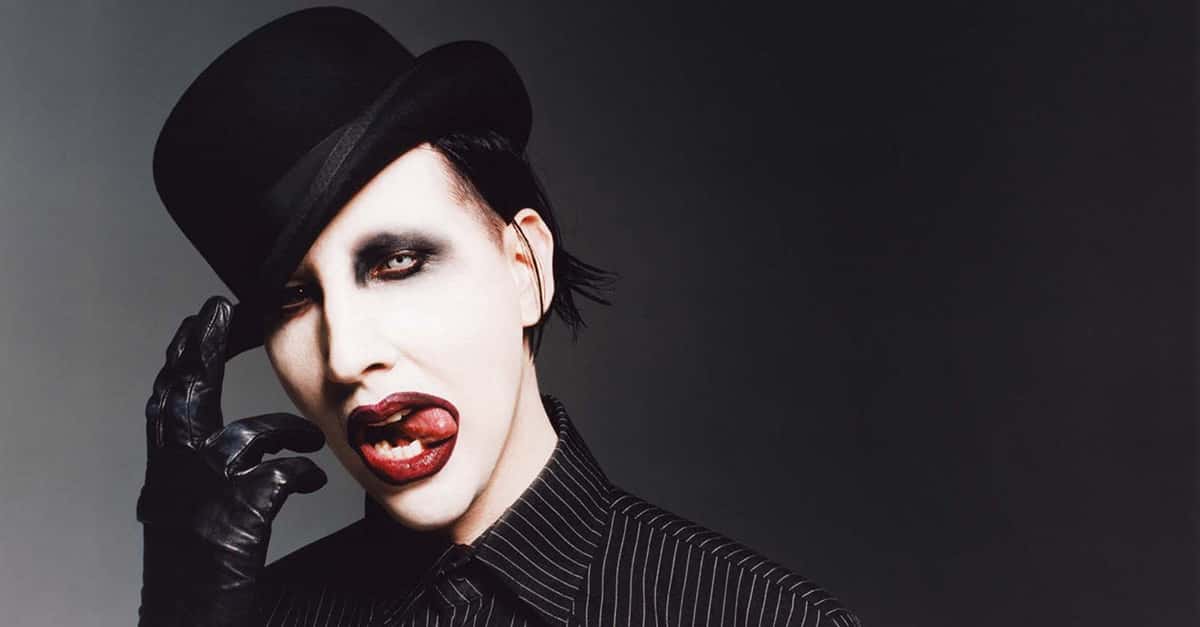