“I am the blood of the dragon. I must be strong. I must have fire in my eyes when I face them, not tears.” —George R.R. Martin, A Storm of Swords

Daenerys Targaryen is one of the most intriguing and beloved characters in Game of Thrones. When we first meet her she is being emotionally and physically abused by her brother Viserys, who quickly marries her off to the apparent barbarian Khal Drogo. Now Daenerys is the Mother of Dragons and poised to overtake all of the Seven Kingdoms. Here are 26 facts about the Khaleesi.

Daenerys was born in the ancient seat of Dragonstone amidst a vast and powerful storm. The storm destroyed all the ships in her family’s fleet and terrorized those people who survived. This why she occasionally refers to herself as Daenerys Stormborn.

Her father, the “Mad King” Aerys II Targaryen, was killed during Robert’s Rebellion before she was born. Her mother Rhaelia died giving birth to her.

Although she has a long list of accomplishments, Daenerys is very young. In the books, the Khaleesi is 13 when she is first sold to Khal Drogo. In the television series she is aged slightly to 15.

Her claim to the Iron Throne comes through her father, the “Mad King” Aerys Targaryen. Targaryen ascended to the throne but was overthrown in a coup lead by Robert Baratheon.

22. Not Exactly the First of Her Name

Throughout the series and through much of the books, Daenerys believes herself to be the last of the line, as her brother told her that they were the only members of their family to survive Robert’s Rebellion. But she has another relative: Jon Snow, who was believed to be the bastard son of Ned Stark, but is in fact the son of Lyanna Stark (Ned’s sister) and Rhaegar Targaryen (Daenerys’ older brother).

Daenarys may have another living nephew. In the books, Griff, or Young Griff, claims he is Aegon Targaryen, the son of Daenerys’ brother Rhaegar. The Mountain allegedly bashed baby Aegon’s head against a wall during the rebellion—but perhaps not? Griff has not been mentioned in the TV series so far.

Daenerys takes the title Khaleesi when she is forced to marry Khal Drogo. Among the Dothraki, a khalasar is a troupe of warriors, lead by a Khal. The wife of a Khal is given the title of Khaleesi.

Numerous languages are spoken in the Seven Kingdoms, and Daenerys speaks several. She can communicate in Common Tongue, Dothraki, High Valerian, bastard Valerian, and Ghiscari.

17. Things Are Heating Up

Daenerys boasts an unusual tolerance for heat. She prefers her baths scalding hot, and she emerged unscathed when she burned down a hut full of Dothraki leaders. Interestingly, George R.R. Martin insists that while Daenerys may have a high tolerance for fire, she is not entirely immune to it.

Although Daenerys doesn’t give birth to dragons in the traditional sense, she did bring them back into the world after they were thought to be extinct. Daenerys walked through Khal Drogo’s funeral pyre with three dragon eggs and emerged unscathed with living infant dragons on her shoulder.

When Khal Drogo was gravely injured, Daenerys forced the witch Mirri Maz Duur to use blood magic to save his life. However, there was a price for this magic: to save Drogo’s life, someone else would have to die. That someone proved to be Drogo and Daenerys’ unborn child Rhaego. In the Game of Thrones book, her servants describe the stillborn child as having scales, a tail, and the look of a monster—much like a dragon.

Daenerys doesn’t believe she can have more children—and she’s likely right. The witch Mirri Maz Duur claimed Daenerys would only bear a living child “when the sun rises in the west and sets in the east” and “when the seas go dry and mountains blow in the wind like leaves.”

Daenerys boasts an astounding number of titles to her name, including the “Breaker of Chains.” She earned this moniker when she liberated Slaver’s Bay and freed the slaves in the cities of Astapor, Yunkai, and Meereen.  For the record, her full title currently is, “Daenerys of the House Targaryen, the First of Her Name, The Unburnt, Queen of the Andals, the Rhoynar and the First Men, Queen of Meereen, Khaleesi of the Great Grass Sea, Protector of the Realm, Lady Regnant of the Seven Kingdoms, Breaker of Chains and Mother of Dragons.”

Daenerys has taken many lovers and had even more admirers in her journey towards the Iron Throne, including Drogo, Jorah, Dario, and Jon Snow. As Daenerys says, each of these men “all try to outdo each other… to do the stupidest, bravest thing” in order to impress her.

Daenerys only ever rides her largest dragon, Drogon. She appears to have less control over her other two dragons, Rhaegal and Viserion, and they occasionally snap at her. For now, Drogon seems to be her favorite child.

In the novels, Daenerys loses all her hair when she walks into Khal Drogo’s funeral pyre. She slowly regrows her silver hair over the course of the books. The TV series, either for ease or aesthetics, kept her trademark long, white hair throughout filming.

9. The Eye of the Beholder

In the A Song of Ice and Fire books, the members of House Targaryen are known for their striking purple eyes. In the TV series, in another divergence from the novels, Daenerys has startling blue eyes.

When Daenerys takes Jon Snow into her bed, she unknowingly sleeps with her own nephew. However, this is not out of line with Targaryen family policy: Daenerys’ own father and mother were brother and sister, and Targaryen royals were expected to marry among themselves to preserve the purity of the bloodline.

6. It Runs in the Family

Daenerys’ father was known as the “Mad King,” and, according to Jaime Lannister, he was so full of bloodlust and paranoia that he intended to kill everyone at King’s Landing so that no one could overthrow him. Her brother Viserys also grew increasingly violent and unhinged before his untimely death at the hands of the Dothraki.

In the books, Daenerys marries Hizdahr Zo Loraq, while in the show their marriage is only hinted at.

When she was pregnant with Khal Drogo’s child, she was forced to eat the raw heart of a horse. If she finished it, according to the Priestess of the Dothraki, it would be a sign that her child would be strong; she ate the entire heart.

When Daenerys married Khal Drogo she agreed to abide by the laws of the Dothraki. Dothraki law states that, after a Khal’s death, the khaleesi must go to the city to live in seclusion as a dosh khaleen with the other widows of Khals. Daenerys refused and formed her own khalasar instead.

Many fans love the strong-willed and powerful Mother of Dragons, but a darker, more violent side has led George R. R. Martin to hint that she may not actually be a true hero in A Song of Ice and Fire. In fact, she has a lot in common with the Mad King, Aerys Targaryen. Dany has shown a capacity to be violent and merciless, especially to those who oppose or defy her. Examples of this include burning the witch named Durr, who had killed Drogo and Dany’s unborn son; crucifying 163 Great masters of Mereen; scorching the khals, who had abused her in Vaes Dothrak; and even threatening to incinerate members of her own council.

If Dany too-closely abides by the creed of “fire and blood,” her character could take a villainous turn. This has led many fans to theorize that Jon Snow, not Daenerys Targaryen, will be the true hero of the series. We’re still rooting for Dany though!

At last count, Daenerys commands 200,000 men, 500 ships and—after the Night King took Viserion—two full-grown dragons. Her loyal army consists not only of freed slaves, turncoats, barbarians, and exiles, but also the fierce Dothraki and the elite warrior eunuchs known as The Unsullied. By contrast, Cersei and the Lannisters command a paltry 30,00 men. 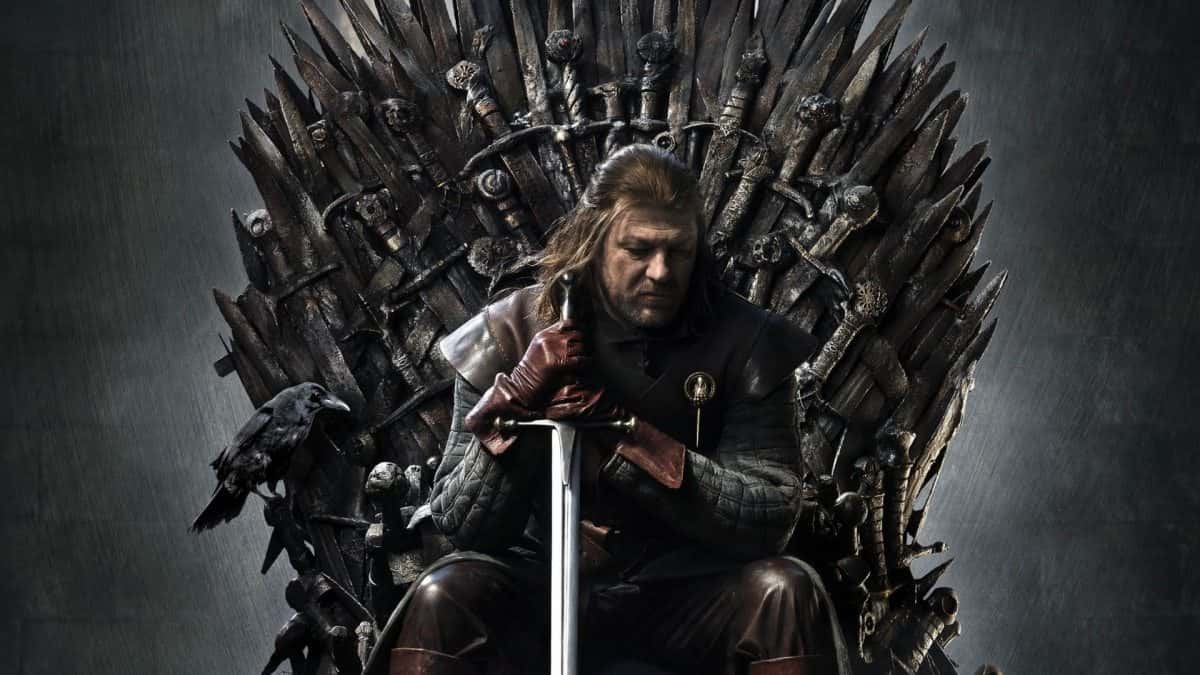 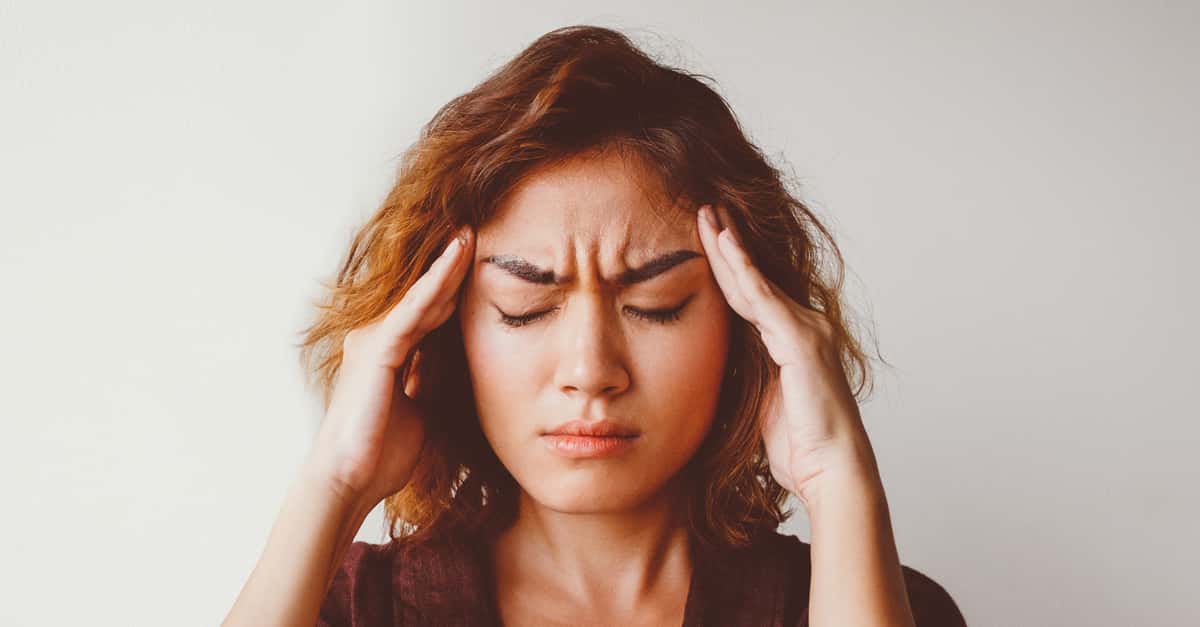 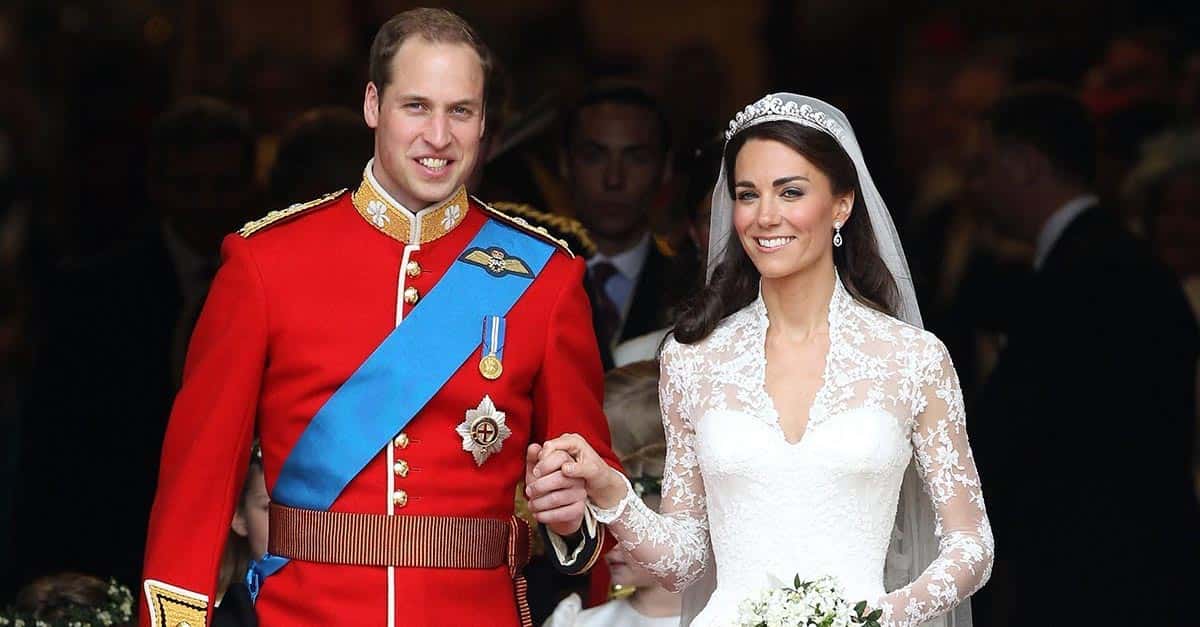 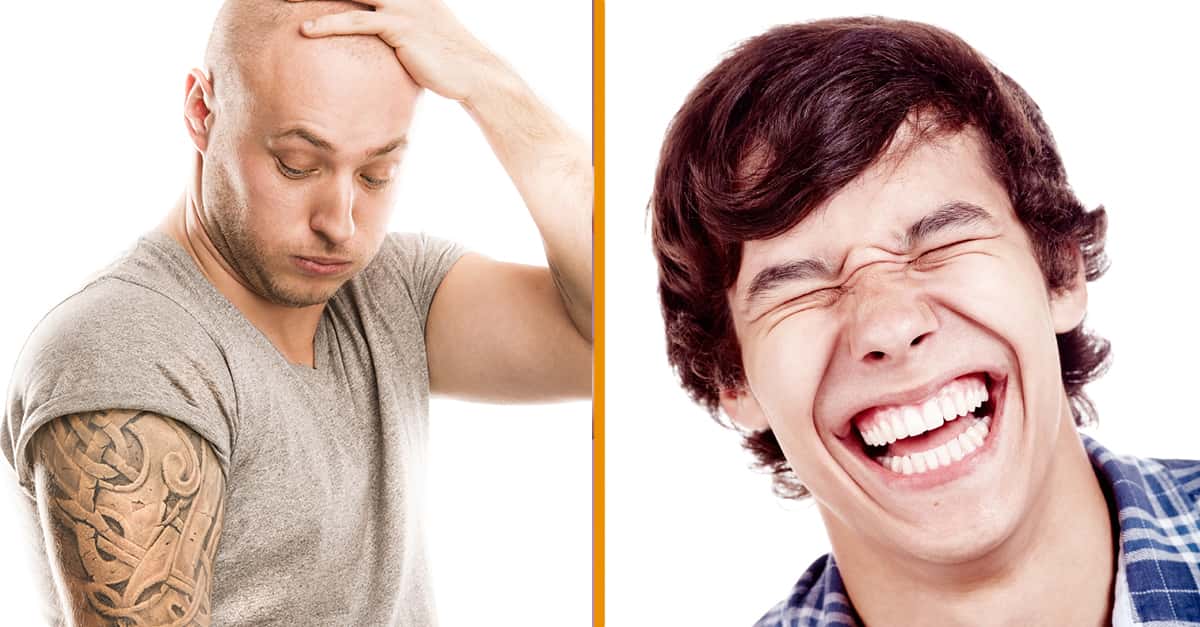 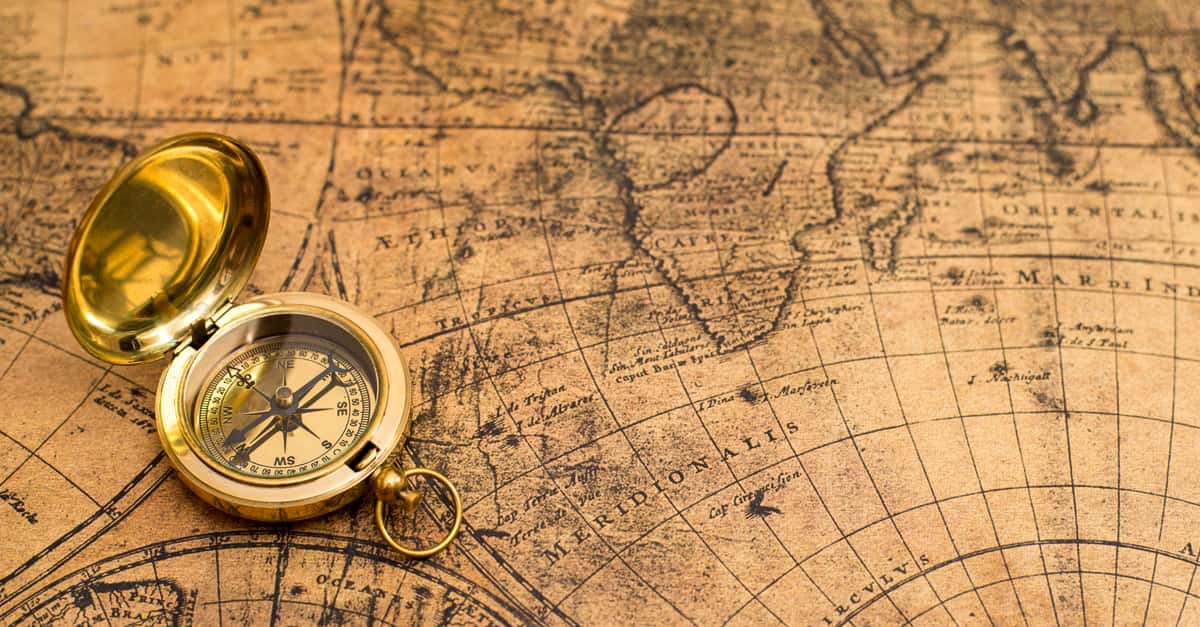 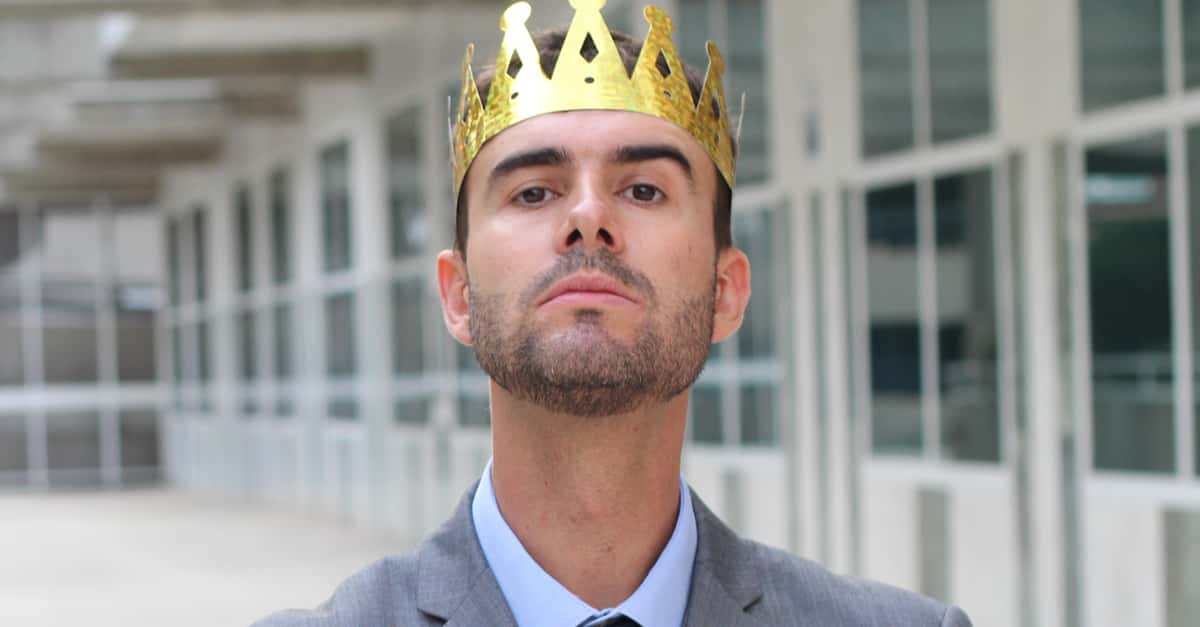 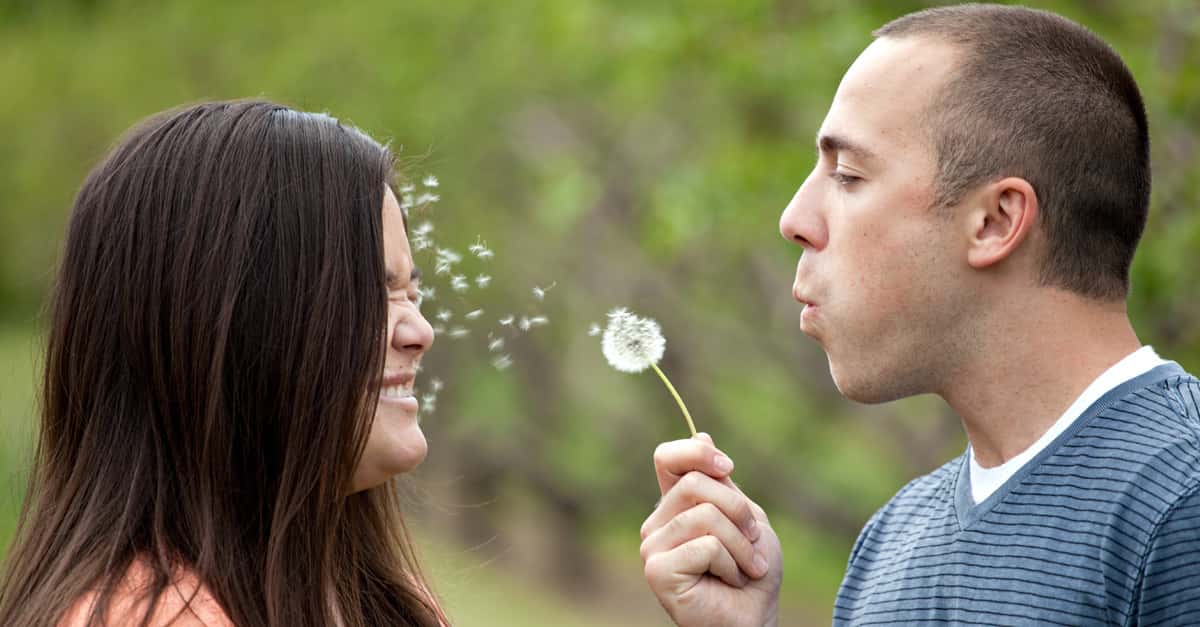 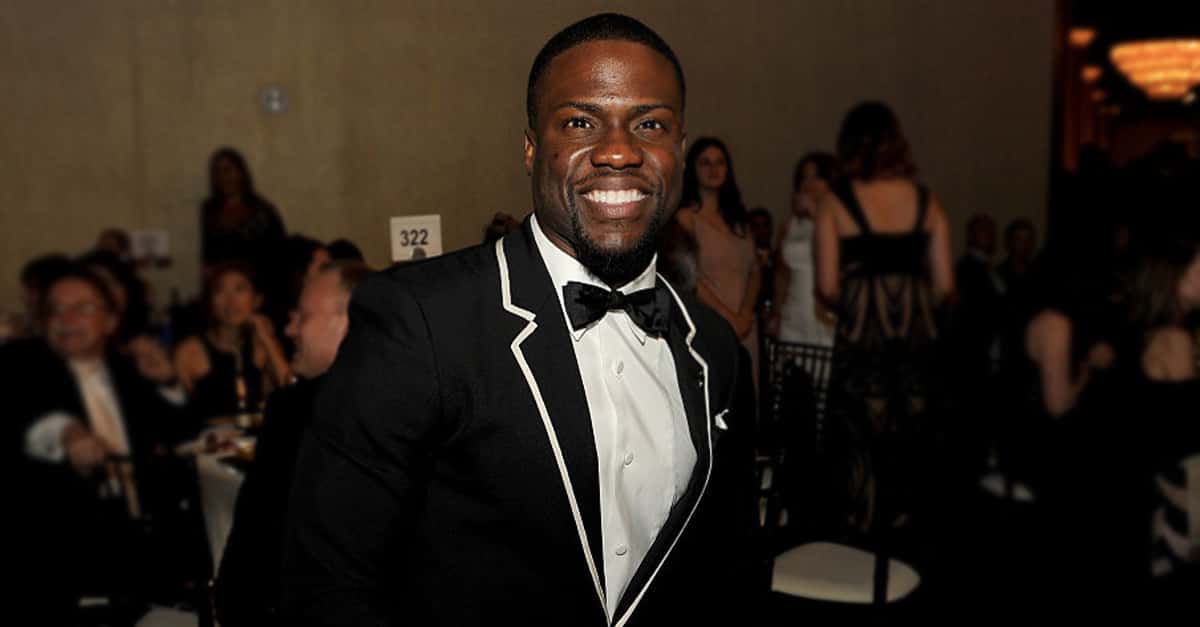 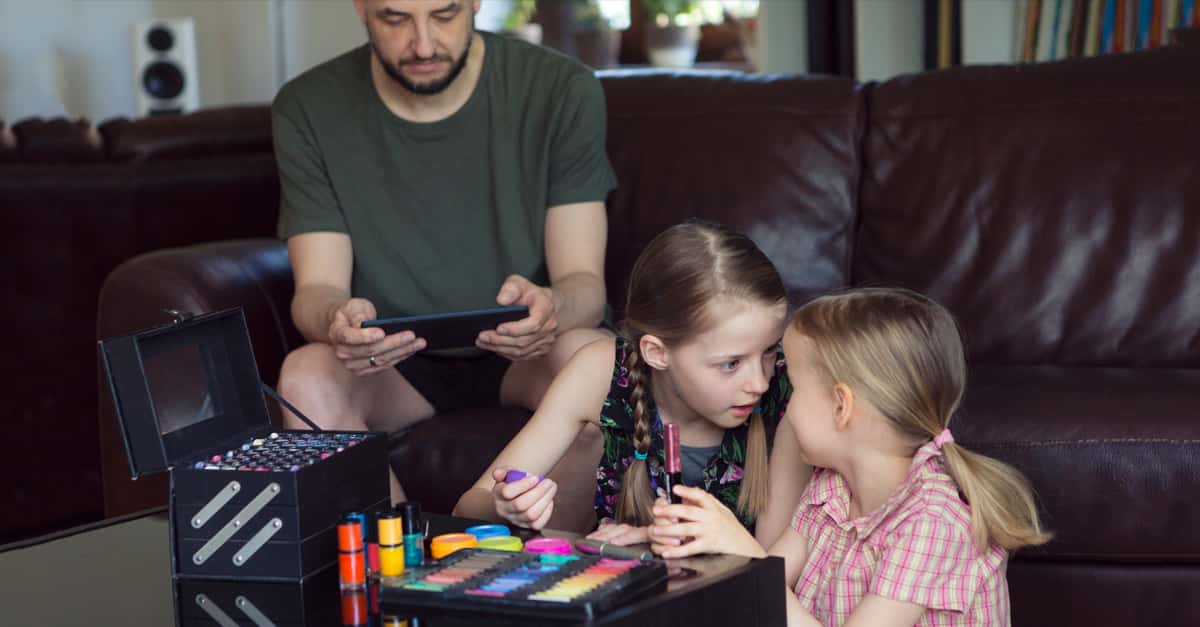 Parents Share Secrets That Their Kids Don’t Realize They Know 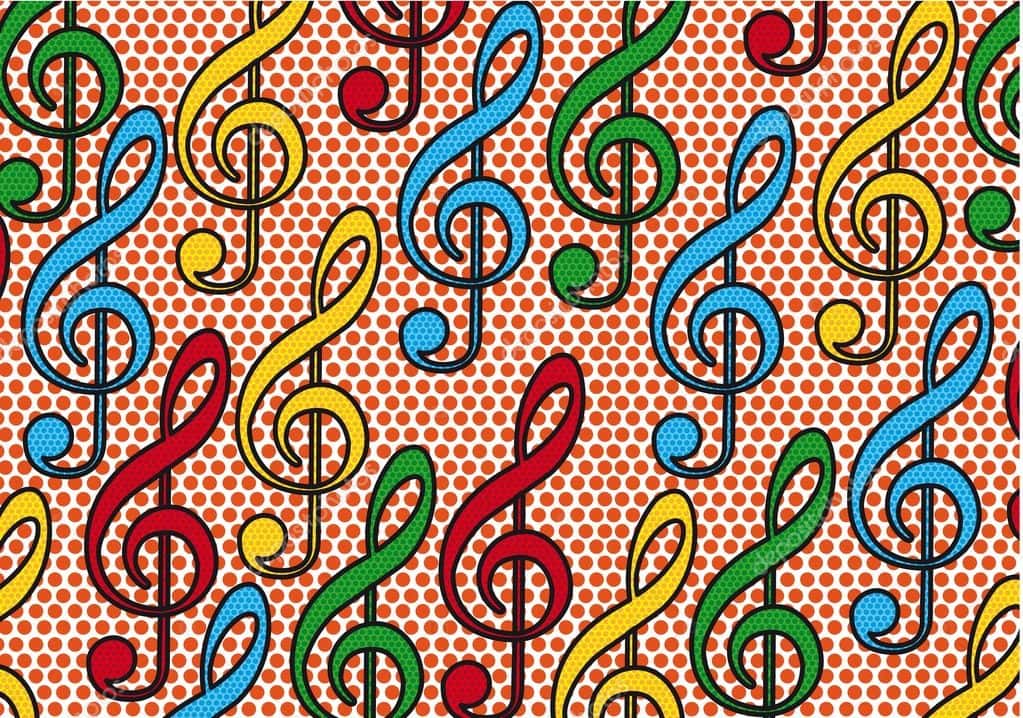 Quiz: How Well Do You Know 21st-Century Music? 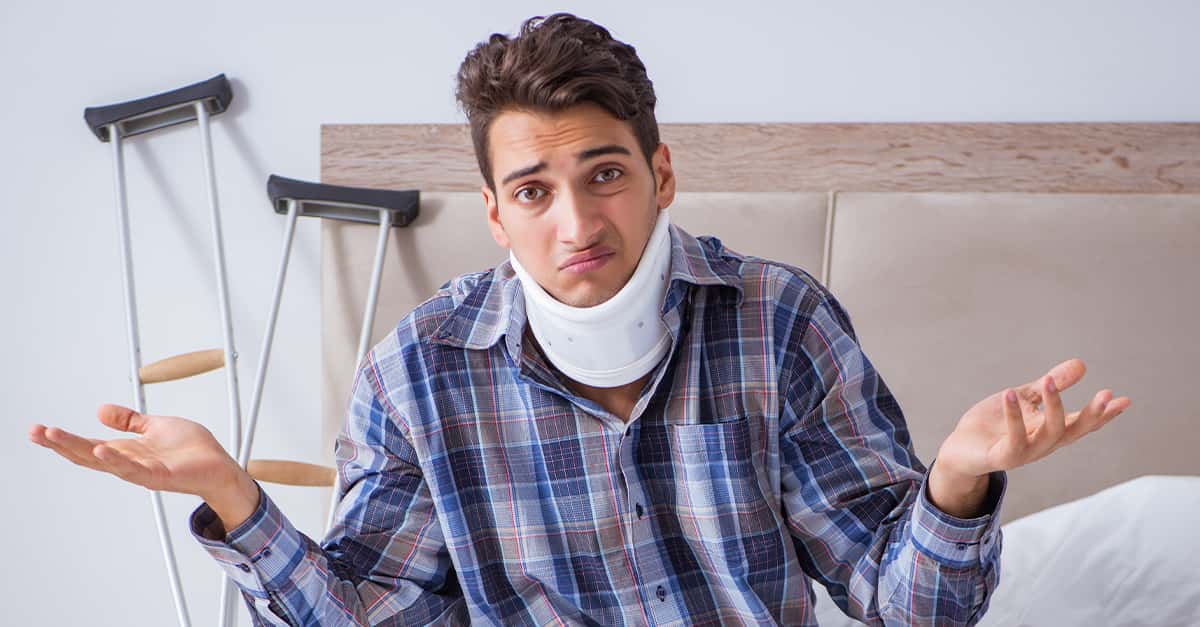