“The Force is what gives a Jedi his power. It’s an energy field created by all living things. It surrounds us and penetrates us. It binds the galaxy together.” Without Obi-Wan Kenobi, Luke Skywalker wouldn’t have become a Jedi, Princess Leia would still be trapped on an Imperial Star Destroyer, and, right about now, the Death Star would be readying to fire on us. Here are 25 forceful facts about Obi-Wan Kenobi.

25. The Student and the Master

As a teenage Padawan (Jedi in training), Obi-Wan Kenobi received his training from Master Qui-Gon Jinn.

While still a Padawan, Kenobi defeated the Sith Apprentice, Darth Maul, during the Battle of Naboo. However, this isn’t the last time Kenobi duels with Maul, and the Sith makes appearances in the animated Clone Wars and Star Wars Rebels.

23. Building the Dark Side

Kenobi is responsible for severing Anakin’s legs from his torso and leaving him for dead on the planet Mustafar. Emperor Palpatine picks up the pieces of Anakin and puts him back together as Darth Vader.

21. The Watchful Eye of the Jedi

Kenobi, believing his former Padawan Skywalker to be dead, exiles himself to Tatooine. Here, he watches over Skywalker’s child, Luke, waiting for him to grow old enough to begin his Jedi training.

20. All The Colors of the Plasma Rainbow

Kenobi had three lightsabers throughout his life. His first lightsaber emitted blue plasma and was constructed to replicate Jinn’s hilt. Kenobi lost this weapon battling Darth Maul. He then built his own blade, which was similar to the one he previously lost. Once he attained the rank of Jedi Master, however, he created a new, lighter design that also used blue plasma. He would use this one in his fight with Vader aboard the Death Star.

There is a street named Ulica Obi-Wana Kenobiego (Obi-Wan Kenobi Street) in Grabowiec, Poland that is named after Kenobi. In Las Vegas, Nevada, there is also a street named Kinobe [sic] Avenue, which, despite the spelling difference, is also named for the Jedi.

In Attack of the Clones, Kenobi turns down a hallucinogenic drug–the death stick–from a dealer at a bar. Using the Force, Kenobi then gets the dealer to go home and “rethink” his life. What a role model.

Kenobi fears flying. However, he is a skilled and accomplished pilot, earning the call sign of Red Leader during the Battle of Coruscant.

According to George Lucas, Kenobi’s home planet is called Stewjon. Lucas gave it this title in 2010 after being asked by Jon Stewart, former host of the Daily Show, the name of the planet where Kenobi was born.

15. A Gentleman and a Lightsaber

Kenobi prefers to use his lightsaber over other available weapons, especially blasters. In Revenge of the Sith, Kenobi calls the blaster he’s forced to use “uncivilized” before throwing it over his shoulder in disgust. In A New Hope, we see that age hasn’t changed Kenobi’s opinion on blasters much. He tells Luke a lightsaber is an “elegant weapon” that is “not as clumsy or random as a blaster.”

During his time on Tatooine, Kenobi goes by the name Ben instead of Obi-Wan. In A New Hope, Kenobi tells Luke that he hasn’t heard the name Obi-Wan in “a long time.”

During his exile in Tatooine, Kenobi learns how to speak to fallen Jedi. Kenobi continues his training in exile by communicating with his former master, Qui-Gon Jinn.

Kenobi rose to the rank of General in the Republic Army during the Clone Wars.

Though Kenobi would finish his Jedi training with Qui-Gon Jinn, as a Youngling he trained with Master Yoda in the Jedi Temple.

10. I Have a Bad Feeling About This

While Jinn was eager to take on Anakin as his Padawan, Kenobi had different thoughts. Aligning with the Jedi Council, Kenobi feared Anakin was too dangerous to train.

For his actions during the Clone War and continued training of Anakin Skywalker, Kenobi was promoted to Jedi Master and was also given a seat the Jedi Council.

8. The One That Got Away

As a Padawan, Kenobi fell in love with Duchess Satine Kryze, and once would have left the Order to be with her.

When Kenobi was struck down by Darth Vader (i.e. the cybernetic Dark Side remnants of his former Padawan Anakin Skywalker), he became one with the Force and left behind no body–just a pile of robes and his lightsaber.

Sir Alec Guinness, the first person to play the role of Obi-Wan Kenobi, wasn’t the biggest fan in the galaxy of Star Wars. Writing to his long-time friend Anne Kaufman, Guinness referred to the film’s concept as “fairy-tale rubbish.”

To secure Guinness for the role of Kenobi, Twentieth Century Fox offered him an actor’s salary plus 2.25 % percent of profits. That extra 2.25 % is now worth millions (although Guinness alleges that he was actually promised 2.5 %, which is probably millions more).

In Episodes I through III, Kenobi is played by Ewan McGregor. Like a Jedi Master and his Padawan, McGregor learned to play Kenobi by watching Guinness’ early movies.

Despite being struck down by Vader, Kenobi continued to guide Luke as a Force Ghost. It’s Kenobi’s ghost in The Empire Strikes Back who instructs Luke to go to Dagobah to train under Yoda. In Return of the Jedi, Kenobi’s ghost appears once more to confirm to Luke that Princess Leia is his sister. Luke probably would have liked to learn about this relationship to Leia sooner.

2. Could You Have Named Him Something Else?

Princess Leia Organa and Han Solo named their child Ben Solo after Kenobi’s alias on Tatooine. Ben Solo would later forge a helmet like Vader’s, join the Dark Side of the Force, and go by the name Kylo Ren.

Most fans know that when Kenobi defeated Darth Maul in battle, he became the first Jedi to beat a Sith lord in thousands of years, but many don’t know that because of this battle, he actually became the first Padawan to be granted the title of Jedi Knight without being required to pass the Jedi trials. 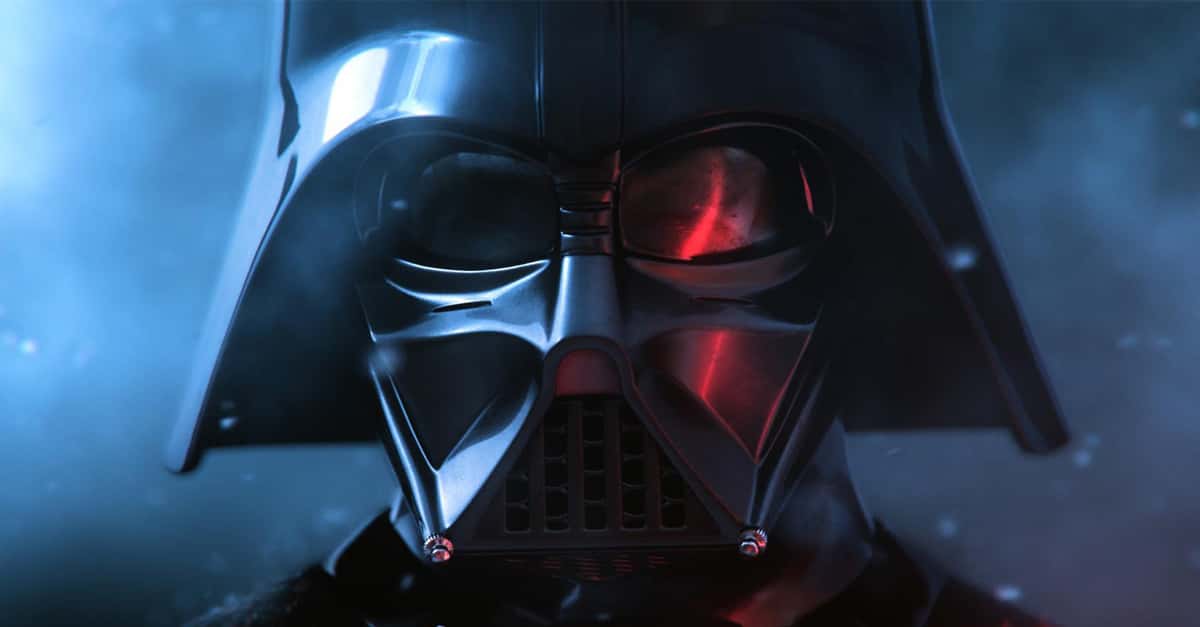