44. What an Absolute Nightmare

I was an exchange student from Malaysia and was placed in Missouri in 2006. They were a family of four (son and daughter) and they lived somewhere around Webster Groves. They looked nice, warm and welcoming but it was all a facade for they were trying to gain my trust. Coming from a country where all your neighbors are practicing a million different religions would kind of desensitize you OR make you very aware.

I was the latter. The first week was fine, but sometimes I would wake up a little early and find them gathered in the kitchen in a circle, around the kitchen table, mumbling, and whispering. They’d stop as soon as I entered. It was very disconcerting but I brushed it off thinking it was an American quirk. During the second and third week, it became worse.

The boy wouldn’t touch me because “I’m born from sin” (his words) and the girl was afraid of me because I spoke to the father whilst looking him in the eye. I started prodding her for answers whenever little things that I did (which are normal, by the way, like reading before bed, talking directly to the parents, eating a sandwich) would illicit small gasps and hyperventilation.

She told me that I have residues of the wicked and that I’m going to hell. She told me about a “cleanse,” and a daily prayer-wash. I’ve seen them singing the same hymns over and over again, reciting the same verses in different tones and it really freaked me out. I wasn’t stupid. I realized I was in a cult when they took me to “church.”

I was made to sit in the front and the “pastor” was conducting the service specifically for me. I realized it when I looked around and saw that everyone was looking at me. I felt like I was in a horror movie. Wide-eyed, silent stares. Men and women were separated, people wore different colored ribbons on their wrists and the children looked haunted or just plain frightened.

Nobody spoke to me or even came close to me. The men never looked me in the eye and the women whispered and shunned me. I went there twice. School was on break so I had to stay in with them. Many weird things happened but none was as bad as waking up in the middle of the night to find the mother sitting next to my bed, reciting verses from the Bible in the dark.

As soon as I’d wake, she’d stop and silently walk away. The family began treating me badly after that. I was punished for being out of line (no dinner, locked in till morning, no sweet drinks, I had to cover up with long sleeved tops, long pants/skirt, etc.). I think I lasted because I was curious. They probably thought that since I’m from South East Asia, I must be quite gullible and naive.

They tried brainwashing me about how sinful I was, how “lost” I was, how the world is going to end and I’ll be dragged into hell unless I accept their teachings. I was there for a month before our chapter coordinator came by for a visit. I told her everything (outside the house, naturally) and I left with her immediately. We came back with a group of people from the exchange organizations about an hour later and found them in the midst of burning the things of “the sinful nonbeliever.” Thankfully my passport and other relevant docs were untouched. I never found out what kind of cult they were. 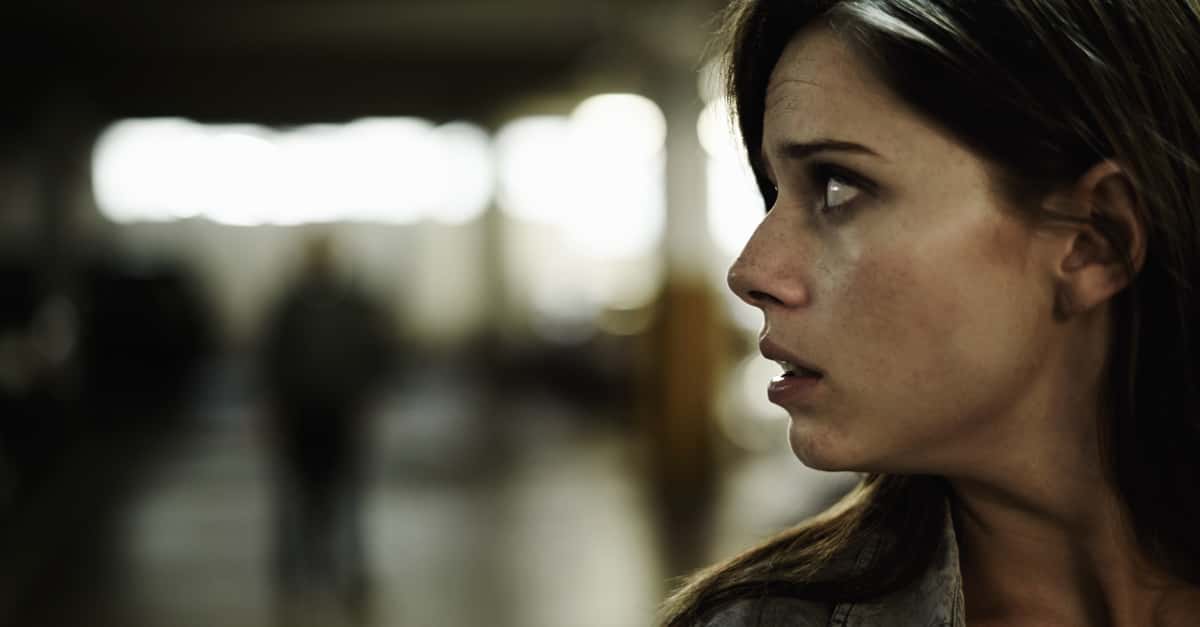 Delaney Caulfield is a writer at Factinate.