Called It: Everyone Knew These Marriages Would Wind Up In The Gutter

Called It: Everyone Knew These Marriages Would Wind Up In The Gutter

Anyone who has worked in the wedding industry has seen their fair share of soulmates. Star-crossed lovers who are destined to be together forever. But that’s not these couples. These are more like flaming asteroids that crash land in a desert devoid of love. Wedding industry insiders share their stories about the couples that everyone knew just wouldn’t work out. 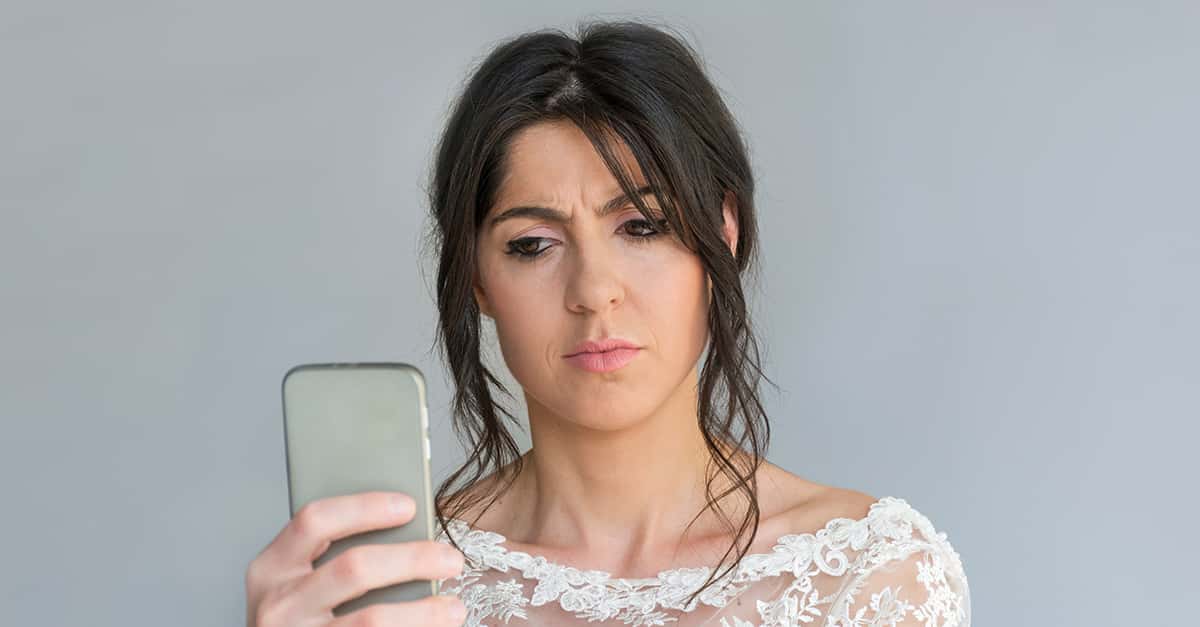 Brendan Da Costa is a writer at Factinate.