Why people die has changed drastically over the course of human history. People in prehistoric times died for different reasons than people in Ancient Greece, and for different reasons than we do today. In fact, the leading causes of death throughout history can say a surprising amount about what people were like back then—and what we’re like now.

What to Expect When You’re Expecting a Low Life Expectancy

Everyone has heard figures of how low human life expectancy was in prehistoric times—and they’re not wrong. Over the course of history, the average life expectancy has actually been as low as 20 years.

This obviously sounds bad, but it’s not quite as bad as it seems. People did live shorter lives, but the reason the average was so low is that far, far more children died in infancy than they do today. When calculating life expectancy, child-mortality rates heavily skew the number, and before modern science, it was extremely dangerous to be a baby. So even in ancient times, there still would have been plenty of people older than 30—if they were lucky enough to live past childhood.

As for those who did manage to live to adulthood, the leading causes of death were accidents, a lack of food, predation from large animals, infectious disease, and childbirth. On the bright side, while life could be extremely perilous, many leading causes of death today, such as cancer and diabetes, were almost non-existent. Sure, that’s because people rarely lived long enough to get these diseases, but hey, when the life expectancy is less than 30, you take what you can get.

Prehistoric humans also rarely died of contagious diseases. Malaria, smallpox, the plague, etc., had a hard time spreading because the nomadic population was so spread out. This all changed with the agricultural revolution, however. Once people started living in cities, these infections quickly became an extremely common way to die.

Another cause of death became far more common as people started living together: violence. It turns out, people have always had a hard time getting along, and by the Bronze and Iron Ages, violent death was extremely prevalent. In some cultures, as many as 10% of all deaths were due to people killing each other. It’s common to think the world is particularly violent today, but in fact, violent deaths are at a mere fraction of what they’ve been throughout history.

Let’s jump ahead to the 19th and early 20th centuries. Violent deaths and infant mortality were down (though still shockingly high), and life expectancy was higher than ever before—but it wasn’t all sunshine and roses. Infectious diseases like pneumonia, influenza, and tuberculosis were at the top of the mortality list. People had also started living longer, more sedentary lives, so cancer and diabetes were suddenly killing more people than they had in the past.

This was a time when records of death were kept better than in earlier cultures, but also when medical science was still pretty iffy. While we have more detailed proof what caused the most deaths, things like “spontaneous combustion,” “drinking cold water,” and “near-misses from cannonballs” were also making these lists, so we should probably take them with a grain of salt.

But, despite the perils of drinking cold water and spontaneous combustion, doctors were extremely optimistic about the future of mortality. They believed humanity was close to curing cancer, and that eugenics was going to turn us into super-humans who could survive almost anything.

Death in the Modern Age

People still die today, just for different reasons than we used to. Advances in medical science have drastically reduced the danger of infectious diseases. We’re also living to be much older. That’s obviously a good thing, but that’s made age-related diseases like cancer much more common. Our sedentary lifestyle has also made things like diabetes and heart disease extremely prevalent—in the developed world, heart disease kills more people than anything else.

Accidental deaths also happen for different reasons. People aren’t killed by violence or predators nearly as much as they used to be, but car accidents and drug-overdoses are rampant. Death, it would seem, has simply found new ways to lay claim to us as we’ve progressed and adapted.

But while it’s fairly easy to learn the leading causes of death over the years, there’s a deeper question below these straightforward culprits. Even if we avoid tigers, murderers, car accidents, drug overdoses, malaria, cancer, and all the rest, we’ll still die eventually. Aside from a few extremely simple life forms, old age eventually claims every living thing.

The Underlying Reason Why People Die

The inevitability of death is thanks to senescence—aging, essentially. But why do things age at all? Why can’t life simply go on and on indefinitely? Why do must all living things die? That’s a question that has puzzled scientists for years.

It’s widely believed that senescence evolved to allow for evolution and natural selection. If life-forms never died, they would have no reason to pass on their genes, and so they would never evolve. Thus, counterintuitively, aging may actually have been the thing that allowed life to thrive in the long run.

That’s likely why nearly every single cellular life form on Earth experiences senescence. It would seem that even if we managed to attain that Victorian ideal of curing all disease, of slowly ticking off every common cause of death found in this article, death would still catch up with us. Life simply wouldn’t exist without it. 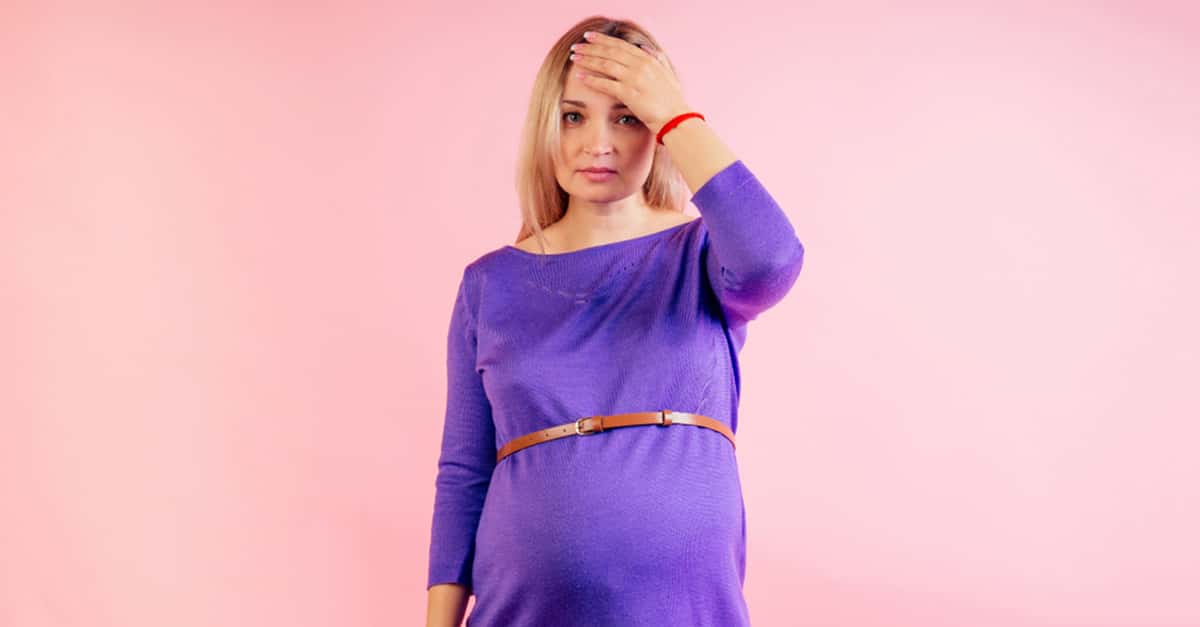