Birth and child-rearing are undoubtedly miracles. Watching a baby nestled close to its mother while feeding is an intimate and wondrous moment. It’s also, of course, a moment that many women are prepared for if and when the time comes, having known since they were little girls about lactation and breastfeeding. Except—well, cisgender men have nipples too, and they don’t typically breastfeed. So why do men have nipples?

The answer to that puzzling question is as fascinating as it is strange. Here’s everything you wanted (or, given the bizarre revelations below, never wanted!) to know about why men have nipples.

Genetics are complicated, tricky, and still mysterious even in the 20th century. Because our DNA works overtime to make us who we are, it takes a few shortcuts where it can, including when we are just embryos inside our mothers’ wombs. As we grow from fetuses to full-on babies, our genes map both male and female babies off of a handy “blueprint.”

In other words, up to a certain point, male and female embryos are the same. During the early weeks of pregnancy, both male and female babies develop a few identical key characteristics—including, as you might have guessed, nipples. It’s only after about six or seven weeks that the differently sexed bodies start to diverge: in particular, the male baby starts developing testes and, accordingly, testosterone.

Suddenly, less than two months into a male baby’s existence, it has nipples—and no real need for them. Which leads to yet another question: Why keep male nipples around?

With new scientific discoveries, the role of evolution in our human identity—from our primordial beginnings to our development away from apes—has become clearer. But since all life is constantly transforming, why hasn’t evolution found a way to get rid of useless male nipples? The truth is, it’s just not worth the trouble.

Though nipples are “vestigial” (that is, unnecessary leftover) parts on the male body, they don’t cause pain or very many issues for cis-gendered men. As one paleoanthropologist put it, “There’s no real metabolic cost to having nipples.” In short, our bodies have much better, bigger things to do than worry about a nipple or two; and so they stay, even through years of evolution.

More than that, nipples on male bodies are hardly the only human vestigial traits. We also have tailbones, wisdom teeth, and “pseudogenes” inside our DNA that no longer serve any real purpose. Goosebumps: also useless these days. Even our upper lips, according to scientists, are merely vestigial!

Of course, some of those features—upper lips in particular, thank you very much—would feel pretty weird not to have around anymore. In fact, just try to imagine a nipple-less body, male or female, or otherwise: pretty weird, right? Not to mention that nipples, in all humans, have other uses as erogenous zones. Quite simply, we get used to the parts our bodies decide to keep around.

Except the thing is, male nipples aren’t quite useless. In fact, very few people know one incredibly bizarre truth: male nipples can lactate.

Yes, you read that right: human males can lactate. It’s a condition called “male galactorrhea,” and it doesn’t just happen in humans. The male Dayak fruit bat, for example, lactates for its offspring, possibly as a way to pull its weight and take some of the burden off the female of its species. Though we still know very little about this fruit bat, it makes sense—after all, male bodies still have mammary glands, so it stands to reason they might be put to use in one way or another.

Generally, however, male lactation in humans (and most other species outside of the Dayak fruit bat) is either a result of a medical issue—whether it’s stress, malnutrition, pituitary tumors, or even castration—or an intentional medical inducement, often via the injection of the hormones estrogen and prolactin into the body.

Just as the male Dayak fruit bat can lactate to shoulder the breastfeeding effort for its young, there are reports of some human males lactating in order to feed their children in particularly dire circumstances. One Agence France-Presse article claimed that in 2002, a Sri Lankan man breastfed his two young daughters after their mother died tragically in childbirth. In so doing, he protected them, gave them nutrition, and kept them alive—all from his supposedly useless nipples.

Likewise, Dana Raphael’s 1978 book The Tender Gift: Breastfeeding claims that men could lactate just through “nipple stimulation.” As outlandish as it may sound, several other experts agree with her—after all, the same has been proven when females (who were not previously pregnant) were asked to breastfeed children.

Indeed, some predict that with the help of injections, nipple stimulation, and a desire to breastfeed, male nipples might not be so useless any longer, and progressive fathers could very well start breastfeeding their children regularly.

If all this sounds unbelievable or possibly unnatural, keep in mind that the human body is a wonderful, mysterious thing. We have traits and characteristics left over from thousands upon thousands of years, some of them buried deep within our genetic makeup. We contain multitudes, and we are still only at the tip of the iceberg when it comes to understanding the complexities of our bodies, the past and future of our DNA, and yes, the little-known practical uses for male nipples.

Let’s ask the question one more time: why do men have nipples? Well, because our bodies couldn’t be bothered to get rid of them as an evolutionary priority. Because they still contain the ability to lactate in a pinch. Because as humans, we’re still full of old secrets and unfulfilled potential. 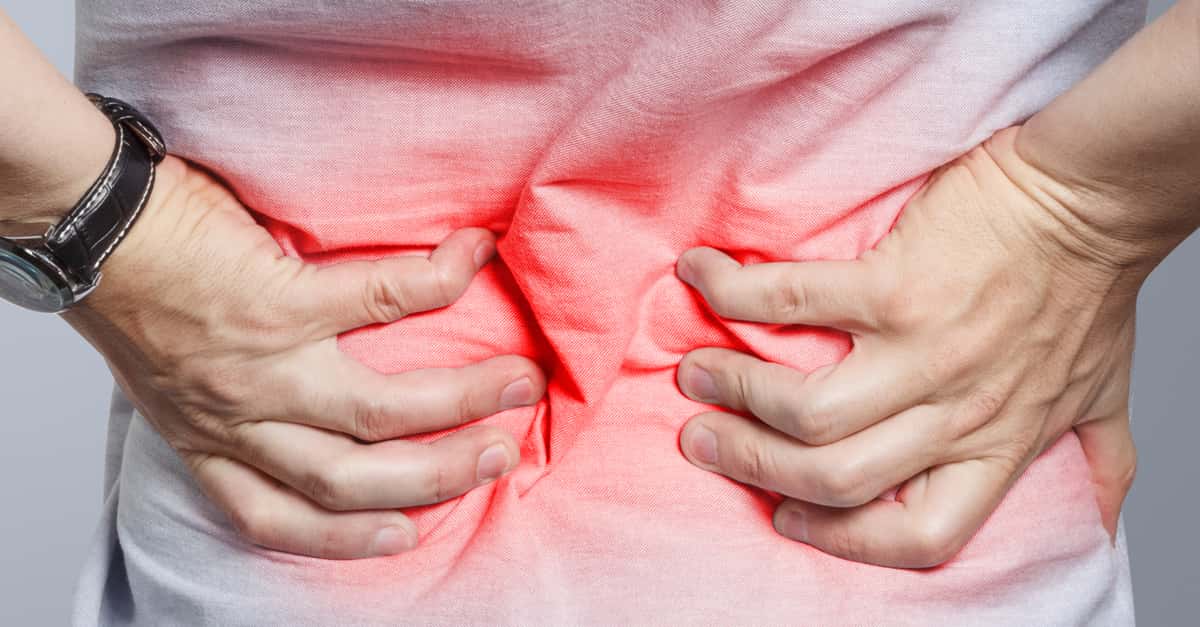