Thomas Alva Edison was a legendary figure. As a scientist, researcher, and wily businessman, he built a reputation as one of the most prolific inventors in history, with more than 1,000 US patents to his name. By middle age, he was among the most famous people in the world. He earned the nickname “The Wizard of Menlo Park,” after the New Jersey lab he used to conduct some of his most impressive experiments.

But for all his genuinely impressive achievements, there is one that stands above all the rest. Edison supposedly invented the lightbulb, helping to spark a revolution of electric power in the American home. Only one problem: it’s not true. Thomas Edison did not invent the lightbulb…at least, not alone.

It’s like asking why the sky is blue or who invented the internet—the answer is more complicated than you think. The world’s first electric light actually came along more than half a century before Edison made his world-changing bulb.

In 1802, an English scientist named Humphrey Davey connected a rudimentary battery to a piece of carbon, which then caused the carbon to glow. It was the first reliable artificial light. Davey called his invention the arc lamp. By the end of the 19th century, versions of his lamp provided the light for public lamps in major cities across Europe. For nearly 60 years, the arc lamp was the gold standard in artificial lighting.

From the beginning, though, it was clear that arc lamps were no perfect solution. They required massive amounts of power, and only remained stable when providing incredibly bright light. They were useful only in situations when a bright and brilliant source of light was necessary. A lighthouse, for example, might make perfect use of an arc lamp. But for private, small-scale use, the arc was wildly impractical.

So beginning in the mid-1800s, there was a rush of inventors across the world working to perfect the dream of artificial light. There was money in it, obviously, and the project had the glint of the futuristic. Though we might easily forget today, the pioneers of true artificial light were seen in their day as something akin to rocket scientists. They were magicians.

Joseph Swan: The Other Inventor

The English chemist Joseph Swan was never as famous as Thomas Edison—but when it came to inventing the lightbulb, he was equally important.

By the 1860s, Swan had been tinkering for years with what he called filament lamps. They were clear precursors to modern lightbulbs: they employed the same lighting mechanisms and most of the same manufacturing methods. They were also, however, incredibly inefficient. A good light bulb requires a vacuum seal, to prevent the intake of oxygen (which is a powerfully combustible material). For years, he grappled with the issue but found himself stymied by the technology of his time. The vacuum pumps available were simply not powerful enough to make the idea work.

But it should be noted: the flaws in his design did not prevent the world from taking notice. Although Swan was never an icon, he quickly gained recognition in the scientific community for his progress on lighting. When the richer, more famous Edison began his own lighting project in the 1860s, there’s no doubt he’d heard at least a few inklings of the English chemist making filaments across the pond.

In November that year, Thomas Edison filed a US patent for an electric lamp with a carbon filament. It was the world’s first affordable and practical light bulb.

For years, Edison and his team of researchers at Menlo Park in New Jersey had tested literally thousands of bulbs. In a sense, Edison overcame the initial head start of other researchers by outspending and outworking them. When he came to the project, he was already famous and wealthy from work on other prominent inventions, including the phonograph and the carbon transmitter. He used those advantages to push his own vision for artificial lighting until he won.

In the years since Edison has developed a curious and controversial historical reputation. He is alternately praised as a master inventor who, as a captain of industry, almost single-handedly revolutionized America’s economy, or demonized as an attention-seeking manipulator who took credit for the work of others.

So, Who Really Invented the Lightbulb?

The truth lies somewhere in the middle. No doubt, Edison profited from the findings of other researchers. He also made astonishing leaps himself. The case of the light bulb is a perfect example. There were countless thousands of inventors who contributed to the scientific process that was the development of artificial light. Davey and Swan are just two, both of whom made incredible progress. But there is no doubt that without the vision, commitment, and investment of Thomas Edison, the light bulb would not have turned out the way it did.

In the end, it’s a more tangled question than one might think. Who invented the light bulb? As with so many things in life, the answer is: it’s complicated. 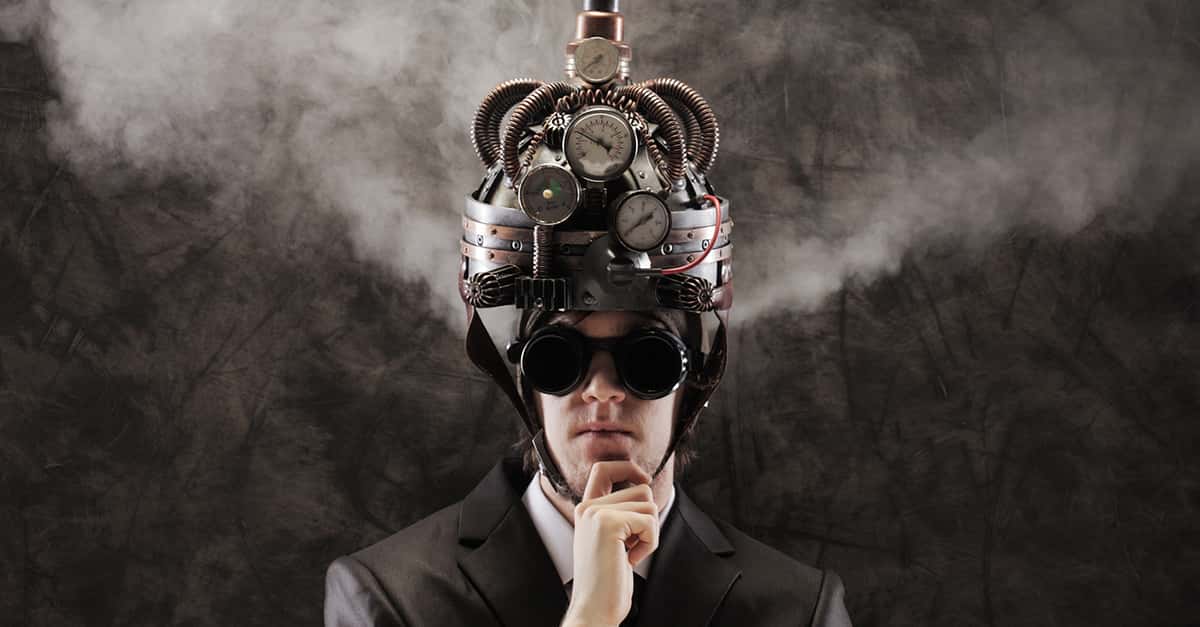 Facts About Breakthroughs That Changed The Course of History