When Did The Stock Market Crash?

When Did The Stock Market Crash?

The cultural change from the 1950s to the 1960s was gradual. The same is true for the 60s to 70s, 70s to 80s, etc. But between the Roaring 20s and the Dirty 30s, change was drastic and utterly chaotic. The United States went from the Jazz Age to the Great Depression, all thanks to the infamous Stock Market Crash of 1929.

So when exactly did the most devastating stock market crash in the history happen?

The warning signs of a crash started appearing in early 1929. At this time, people genuinely believed that stock prices would continue to rise forever. This feeling led to widespread speculation, where people would buy whatever cheap stocks they could find, basing their purchases on the assumption that their stocks would only increase in value.

As we know today, speculation is not a sound strategy. Back in the Roaring 20s, some savvy economists also started to get a little worried about the seemingly endless speculation. On March 25, 1929, the Federal Reserve issued a warning about excessive speculation. They were onto something. The markets started to wobble.

In response to the warning, many investors sold off their stocks and a mini-crash ensued. Signs of the market’s volatility should have been obvious at this point, but stocks quickly recovered and most people still refused to get worried.

One respected economist, a man named Irving Fisher, said, “Stock prices have reached what looks like a permanently high plateau.” Yeah, and the Titanic was “unsinkable.” Even after the markets declined in September, people assumed it was just a “healthy correction” to the bull market and that all was well—oh how wrong they were.

The Beginning of the End

First, on September 20, 1939, the London Stock Exchange crashed when police threw one of the city’s top investors in jail for fraud. People across the pond in the US felt this bombshell keenly. They started to get worried, making the market extremely unstable. Small crashes and booms seemed to happen every other day.

The Wall Street Crash started in earnest on October 24, 1929, now known as Black Thursday. Over the next couple days, investors sold their stocks at an unprecedented rate. So many people were selling that stock tickers couldn’t keep up. This made it take hours for stock prices to update, only increasing the panic and making people sell more.

Too Little, Too Late

At this point, the ship was clearly starting to sink, and some of Wall Streets wealthiest bankers tried to act quickly to repair the damage. They started purchasing blue-chip stocks at above market value to restore confidence in the market.

At first, their efforts appeared to bear fruit. It seemed as though the crisis of Black Thursday was averted. Stocks began to rally on Friday the 25th—but it was a bandaid on a bullet hole.

By the 28th, “Black Monday,” the market’s slide continued. Panic built, selling increased, and by the next day, the infamous Black Tuesday, the market was finally doomed. That day, brokers traded around 16 million shares—a record that would stand for four decades. Panic had finally settled in, and Wall Street could do nothing but crumble.

After that terrible day, the Great Depression began, and the world wouldn’t recover for more than a decade. The Roaring Twenties were a time of unbridled excess and optimism—and little foresight.

It had been a decade-long bender, and the stock market crash was the start of the hangover. 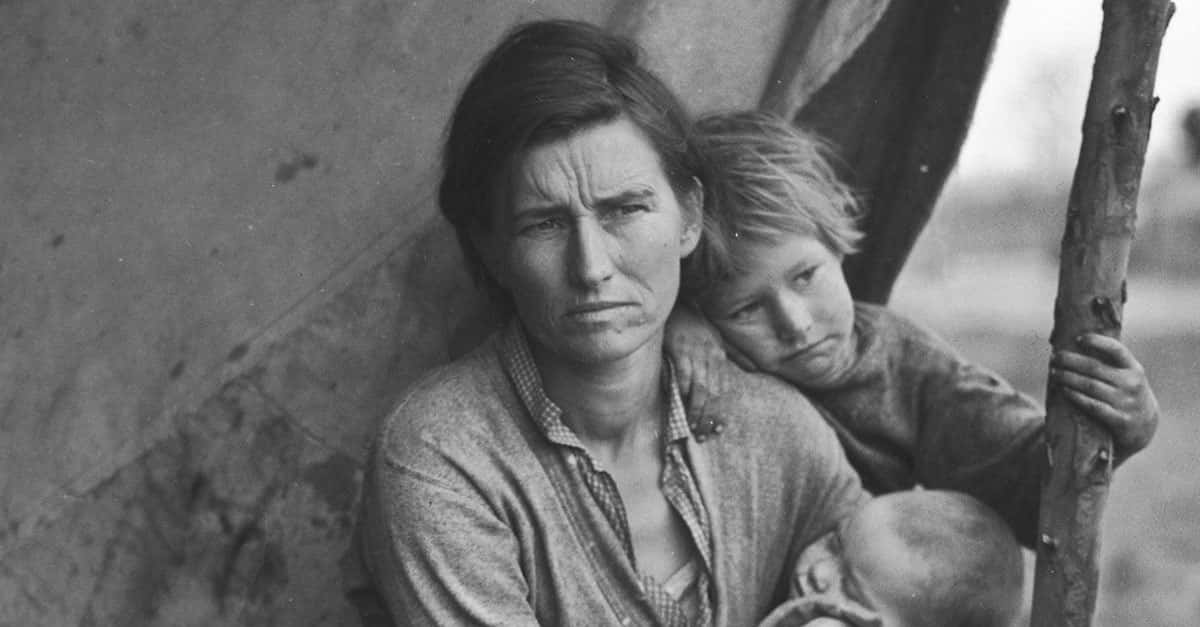