There are many misconceptions about the Cold War, starting with its name—it wasn’t really a war, more of a state of geopolitical tension. As such, there was no declaration of war, and so, there isn’t necessarily a definitive date when it began. On top of that, while the Cold War started in the years following the end of WWII, the historical factors that led to the beginning of the Cold War actually pre-date all of that by decades.

The Real Start of the Cold War

While many historians posit that the actions of WWII were directly responsible for the Cold War, others believe that Russia’s 1917 Revolutions had an effect as well. That was when the Bolsheviks took power. While the Soviets, the British, and the US fought together against the Axis powers in WWII, the fundamental differences between them ensured that there would never be true harmony.

That fundamental difference, of course, was that of communism vs. capitalism. Specifically, the fact that the Communist International (a group of communist party representatives from 50+ countries) called for revolutions abroad was a large problem. On the other side, the British and American distrust of communism—and the policies that resulted—created a situation that was rife with ideological animosity.

Following WWII, the strained post-war conferences that worked to decide the future of Europe also acted as a contributing factor when it came to the rising tension between the Soviets and the US. Within the Allied forces that fought against the Axis powers, there was disagreement about how borders should be drawn, post-war security, and Stalin’s potential role as an ally or an enemy.

While President Roosevelt regarded Stalin as a potential ally, Winston Churchill did not. This disagreement led to the US and England negotiating separate deals with the Soviets on multiple occasions. When the Soviet Union was excluded from a deal with a Nazi general named Karl Wolff, hostility erupted between Roosevelt and Stalin. This was actually further exacerbated upon Roosevelt’s death in 1945, as his successor, Harry S. Truman, had severe misgivings about Stalin. Finally, a (literal) bomb was dropped—and things were never the same again.

At the Potsdam conference in 1945, Truman spoke to Stalin about a “powerful new weapon” that the US wielded. He was, of course, referring to the atomic bomb. When the US dropped it on Hiroshima and Nagasaki shortly after the termination of the conference, Stalin was outraged at the barbarity of the weapon. There was no going back at this point for either the US or the Soviets.

What is the Eastern Bloc?

During and following the war, Stalin and the Soviet Union sought to expand their power by annexing countries or territories as “Soviet Socialist Republics.” The SSRs would come to make up what became known as the Eastern Bloc—as opposed to the Western Bloc, made up of the US and countries allied with NATO. Due to the sheer size of the Eastern Bloc, Churchill began to fear that the Soviet Union was a threat to Western Europe. So he did something about it.

In March 1946, Winston Churchill gave a notable speech in which he accused the Soviets of dividing Europe with an “Iron Curtain.” He suggested an alliance between the English and the US so both nations could fight back. Stalin retaliated with a speech of his own, comparing Churchill to Hitler. Around the same time, a diplomatic telegram from a US diplomat in the USSR called for a policy of containment in order to stop Soviet expansion. The Truman Doctrine, an official version of this policy of containment, was introduced in 1947. It was in this period, between 1946 and 1947, that the Cold War really began. 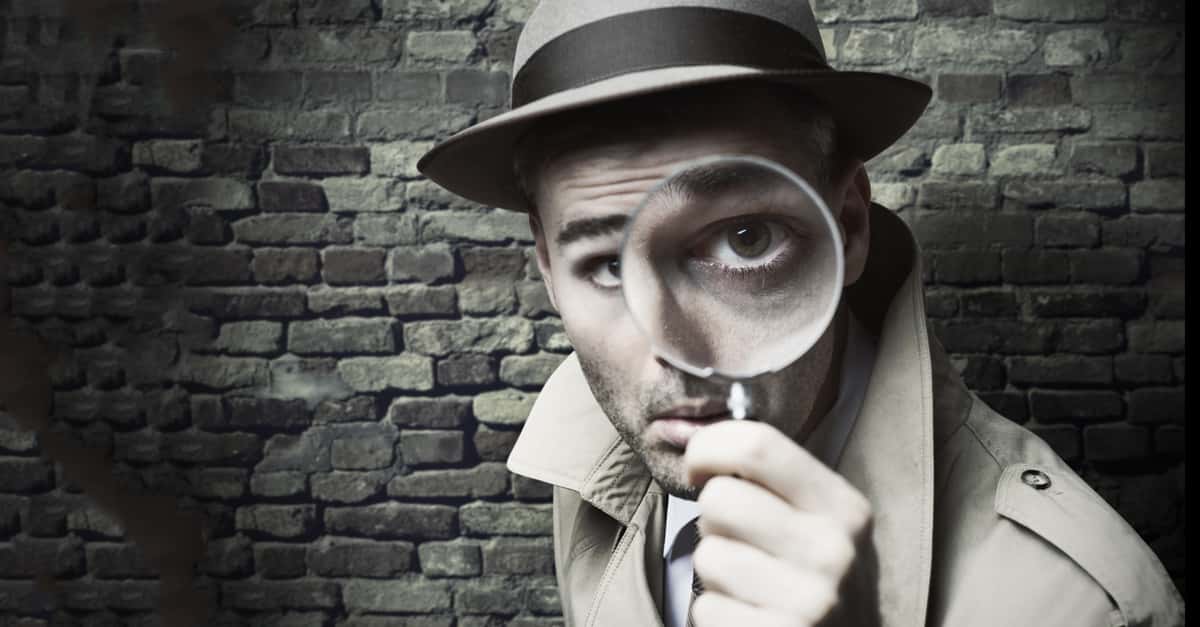 24 Facts About Espionage And Betrayals In History

24 Facts About Espionage And Betrayals In History