By the time of the end of the Cold War, tensions between Western and Eastern forces had simmered for almost five long decades. This prolonged conflict took its toll on both the Soviet Union and the US. By 1985, the Soviet Union’s economy was stagnant. Soon, a new leader by the name of Mikhail Gorbachev would make sweeping changes that would spell the end of the USSR and the Cold War itself. Still, it would take years for the Cold War to actually come to an end.

In 1985, Mikhail Gorbachev became the General Secretary of the Soviet Union, a position which made him the de facto leader of the Soviet Union. Whereas previous leaders focused on continuing the tension with the West, which led to costly military spending, Gorbachev saw his homeland straining under the weight of a sluggish economy. Gorbachev knew that changes had to be made. These changes would come in the form of the perestroika, economic reforms that would ensure the survival of the Soviet Union and its citizens.

Another important reform came with Gorbachev’s glasnost, a policy that encouraged transparency within government (especially within the notoriously corrupt Communist Party) and freedom of the press. Glasnost means openness, and the commitment to that concept also meant more communication between Soviet citizens and the rest of the world. In a way, it was a tearing down of the infamous “Iron Curtain” that previously separated the nations.

Gorbachev’s actions during the first few years of his leadership led to the US extending a diplomatic olive branch. They arranged a series of summits between the Soviet leader and President Reagan. While there were some bumps along the way, both nations took steps to to reduce each force’s cache of nuclear weapons. The Intermediate-Range Nuclear Forces Treaty was signed in 1987.

While a transition in American leadership from Roosevelt to Truman was one of the factors that led to the start of the Cold War, the transition of leadership between Reagan and George H.W. Bush in 1989 had the opposite effect. Bush signed an arms control treaty with Gorbachev that very year.

As tensions thawed between the US and the Soviet Union, a division remained from the post-WWII years: the Berlin Wall. In the late 80s, under pressure as the Peaceful Revolution protests happened in East Germany, Gorbachev finally acquiesced to demands for German reunification. The Berlin Wall, once such a strong visual and symbolic presence, finally came down on November 9, 1989.

The fall of the Berlin Wall was symbolic for a multitude of reasons. It inspired the ongoing political protests and attempts at secession in Eastern European countries that were, at the time, still Soviet Socialist Republics. At the same time, glasnost led the USSR to the brink of destruction. On December 3, 1989, Gorbachev and Bush declared the Cold War officially over. Just two years later, the USSR would officially dissolve, putting an end to a long and tumultuous period in 20th century history.

24 Facts About Events That Changed Humanity 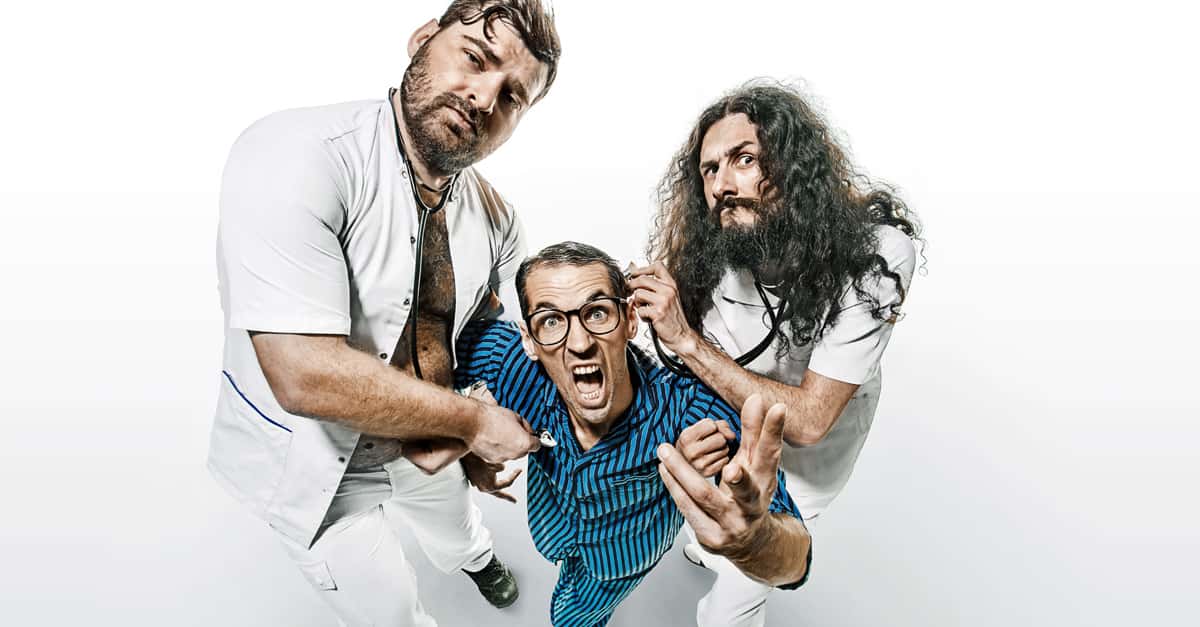 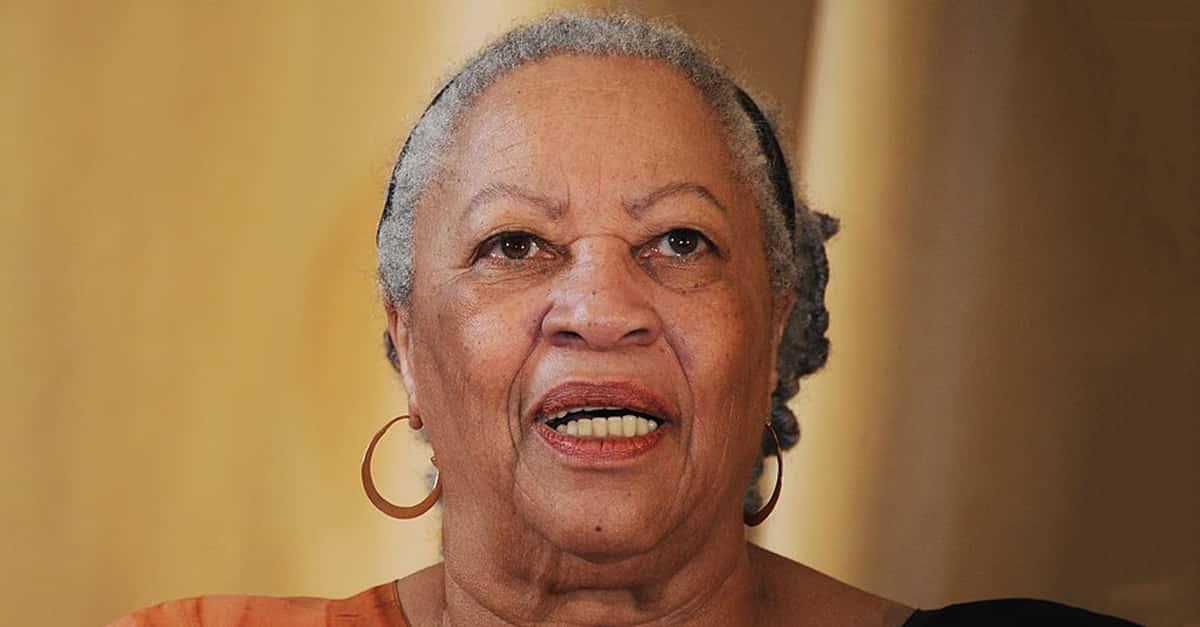 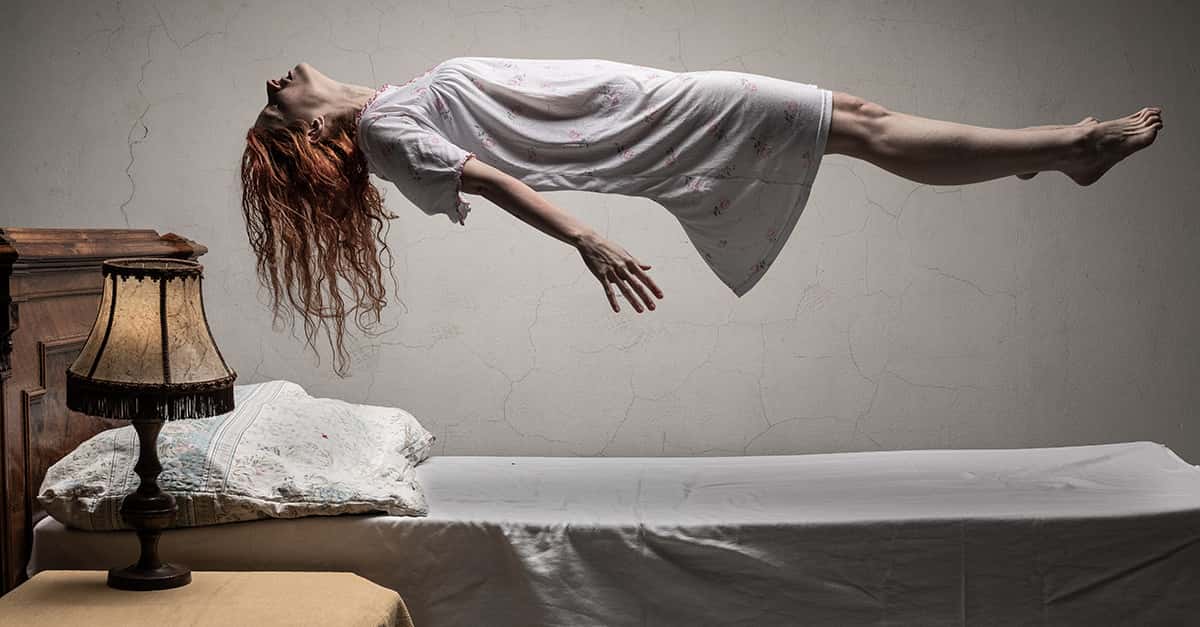 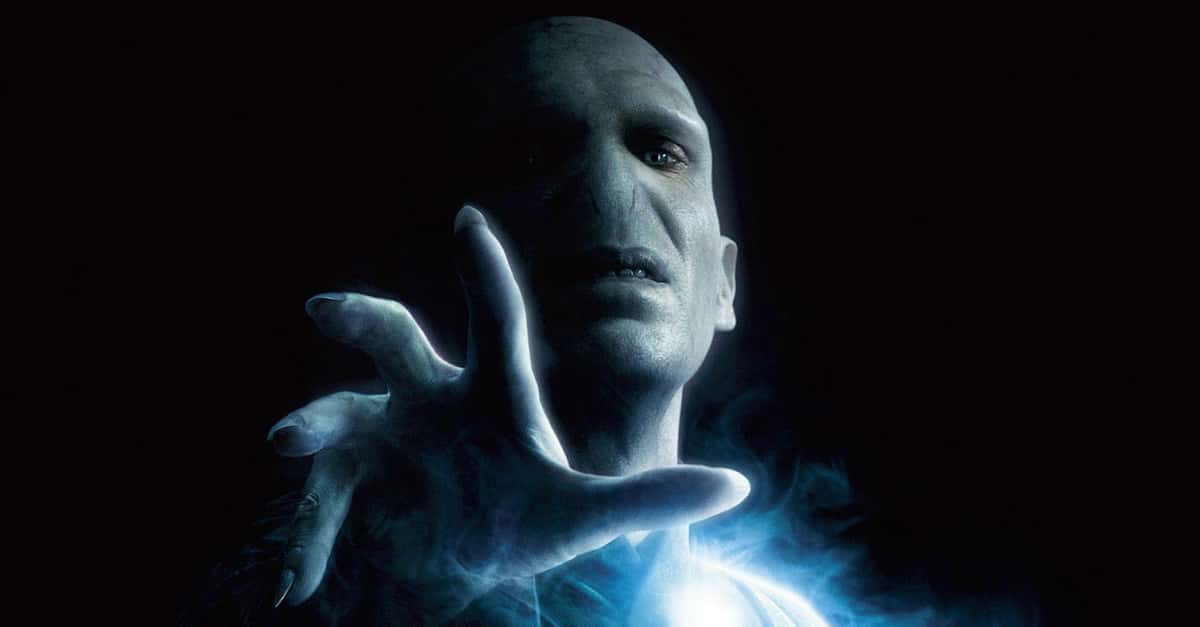 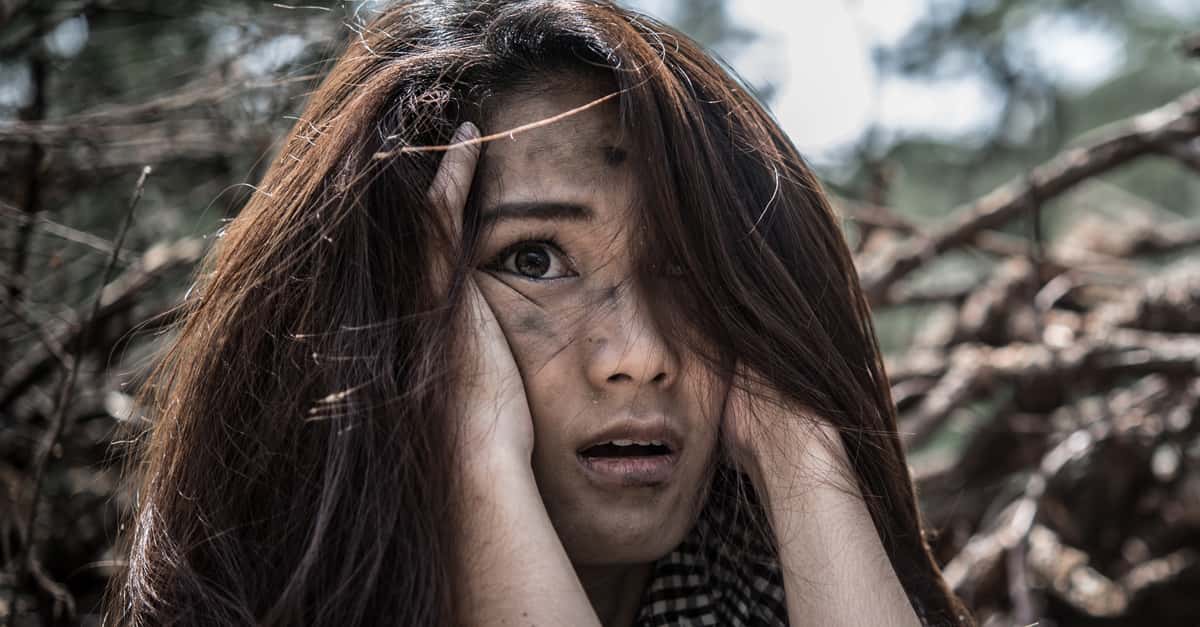 24 Facts About Events That Changed Humanity 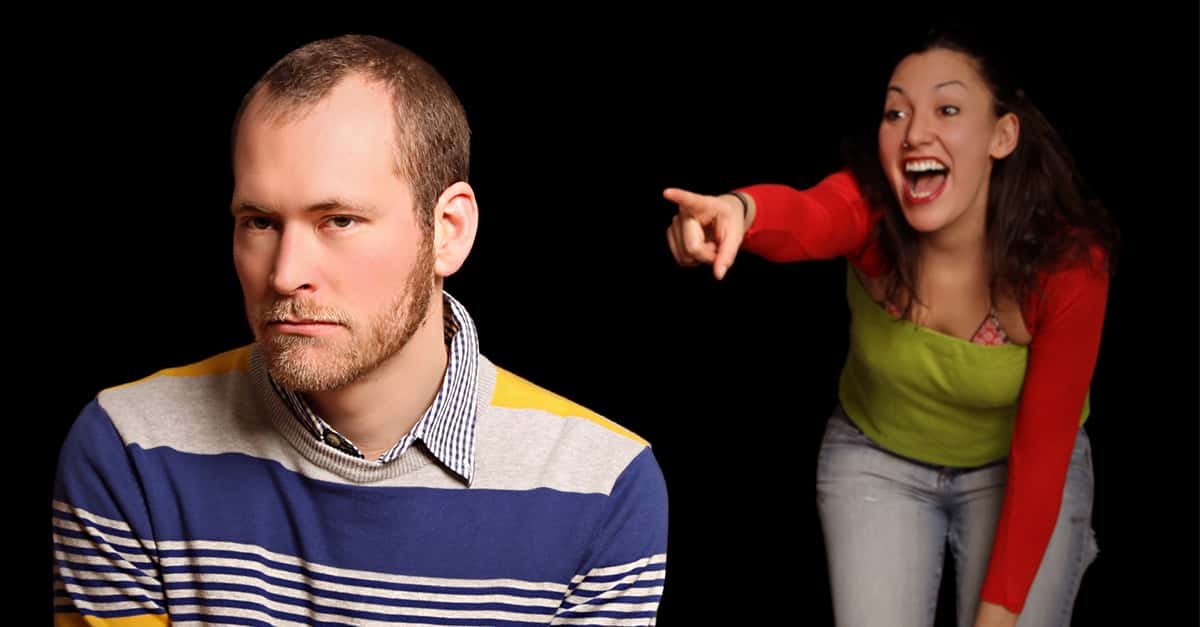 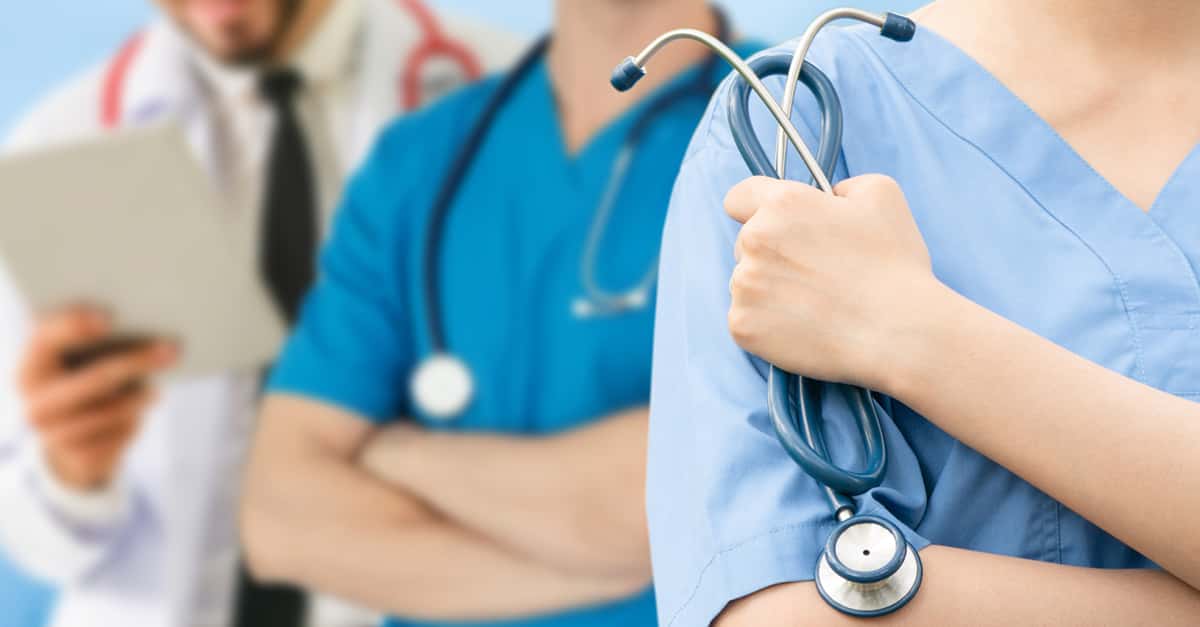 Doctors And Patients Share Their Most Dramatic Medical Stories 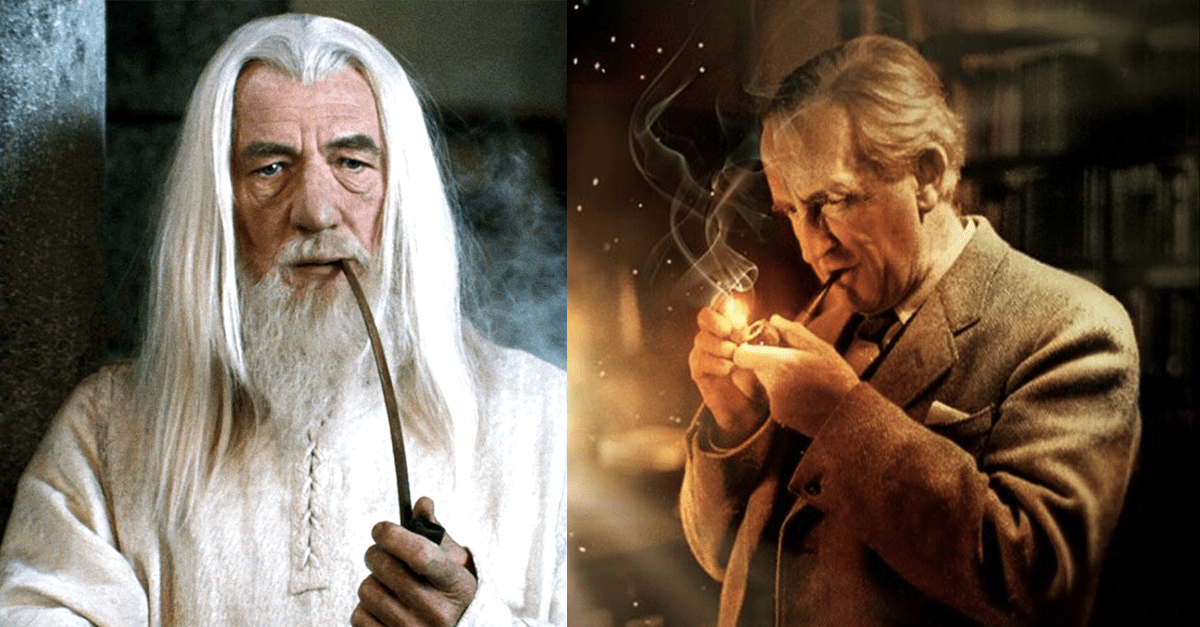 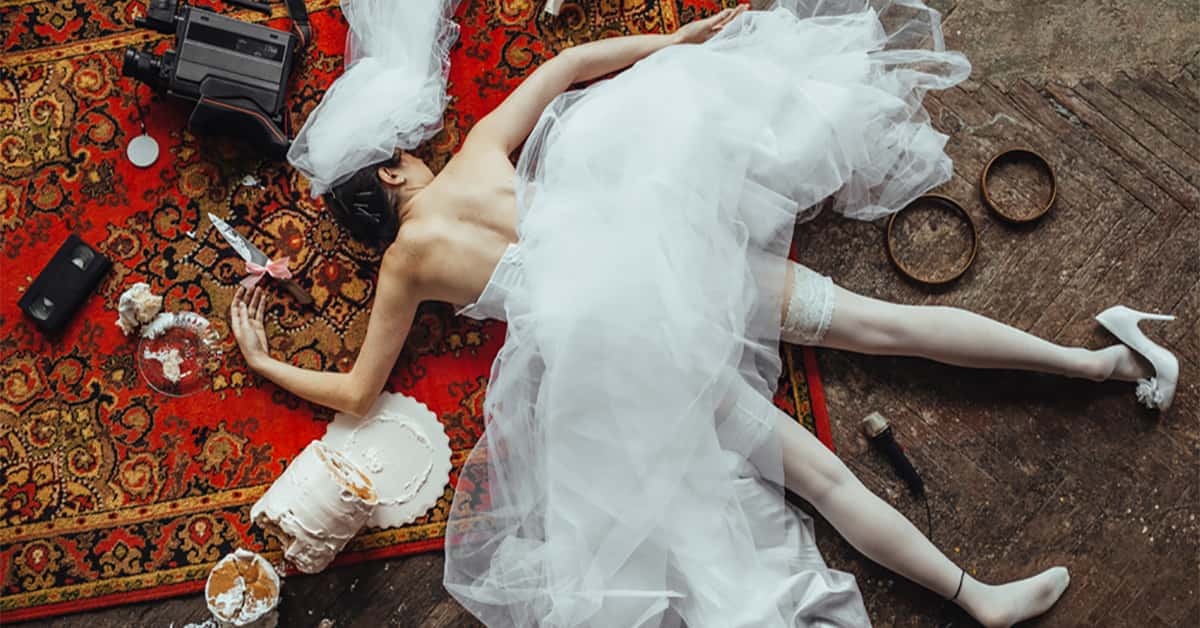