These days, it’s natural for us to turn to the first impeachment process: The Watergate scandal. Between 1972 and 1974, The Washington Post and the Senate Committee revealed that while in office, President Richard Nixon abused his power. The jaw-dropping aftermath of these revelations dominated American news, led to Nixon’s resignation, and tarnished his legacy forever.

Unpacking the question of “What is Watergate?” means diving into the convoluted ways that the Republican party attempted to cover up shady political interference. Complete with Nixon’s claim that he was “not a crook” and the archetypal whistleblower Deep Throat, Watergate is a fable of corruption, greed, and astonishing egotism that set the stage for political scandals to come.

On June 17, 1972, a security guard named Frank Wills turned up for his shift at the Watergate complex. Little did he know, his actions would change American history forever. After noticing some strange tape, Wills became suspicious that he wasn’t alone in the building. He called in plainclothes officers, who apprehended five men who broke into one of the Watergate building’s most important venues: the Democratic National Committee’s headquarters.

As though this wasn’t sinister enough, the intruders also had over $2,300 in cash and advanced spy equipment. To this day, historians still aren’t sure about the intruders’ specific mission. But whether they were wire-tapping phone lines, searching for dirt on Democratic politicians, or something else entirely, in time the world would learn that the burglars were just the first rung on the ladder of an enormous political conspiracy.

Spear-headed by The Washington Post’s journalistic duo of Bob Woodward and Carl Bernstein, newspapers broke open the details of the  scandal. With tips from “Deep Throat” himself (who was actually Mark Felt, deputy director of the FBI), Woodward learned the disturbing truth.

It turned out that the burglars and the White House were deeply intertwined: Top tier members of the Committee to Re-Elect the President had ordered the intruders to do their dirty work.

Despite Nixon and his associates denying any knowledge of the intruders, a secret slush fund and an address book full of political contacts linked the administration with the burglars. After following the money, it became clear that the administration wasn’t using Nixon’s re-election donations for fundraisers, but covert operations.

As the pressure amped up, one of the burglars caved. He wrote to the judge, pleading that he was small fry compared to the real bad guys. With this one astonishing letter, the dam broke and the media fixed their attention on Nixon. Floundering in mounting criticism, the President struggled to retain control. Like anyone in over their head, he doubled down and tried to cover up the already failed cover up.

On February 7, 1973, the Republican party officially lost control of the narrative. Some aides claimed that no one knew about the break-in. Others scrambled for leniency and pointed the finger. Clearly someone was lying, leading the Senate to unanimously vote for an investigation into the Watergate scandal.

Between May and August, Americans sat riveted as the televised hearings revealed the murky scandal’s endless layers of duplicity. Of the many jaw-dropping revelations, nothing could compare to Alexander Butterfield’s reluctant revelation. He claimed that the White House had an elaborate recording system, and that a treasure trove of evidence lay hidden in the Nixon administration. The Senate demanded to get their hands on those tapes.

Saturday Night, Hey, I Like the Way You Move

Unsurprisingly, Nixon was reticent to air his dirty laundry. He refused to hand over the tapes and ordered Special Prosecutor Archibald Cox to stop asking for them. When Cox wouldn’t stand down, Nixon became desperate enough to try to fire the interfering lawyer, banking on one of his men to do the dumping. The President thought it would be easy—but he was wrong.

Nixon hired not one but two Attorney Generals to fire Cox on Saturday October 20, 1973. Instead, both resigned. The third time was the charm and Nixon finally succeeding in ousting Cox, though this night has gone down in history as a monumental failure. We now call it the “Saturday Night Massacre.” The President’s desperate refusal to release the tapes shook even his most loyal defenders. If he had nothing to hide, why wouldn’t he prove it by handing over the recordings?

Facing enormous public backlash, the Nixon administration finally released edited transcripts of the White House tapes. However, these bowdlerized versions didn’t comfort the American people, as even they showed Nixon in a very unflattering light. Worse for Nixon, the Supreme Court decreed that these abridged documents would not suffice, ordering the President to give up the uncut tapes.

With this release, the bell on Nixon’s presidency tolled. In a tape we now know as the “Smoking Gun,” Nixon and his Chief of Staff speak frankly about the bungled Watergate break-in. This confirmed that when Nixon first plead ignorance, he outright lied. The President had known about the burglary and the cover-up all along, and had deceived the public for over two years.

With the faith of the American people lost and impeachment looming, the President pulled out his last manoeuvre: the 1970s’ equivalent of “You don’t get to fire me, because I quit.” Nixon resigned before anyone could officially order him to step down. Soon enough, his successor Gerald Ford even pardoned him. But despite this technical absolution, the Watergate scandal dominates Nixon’s legacy to this day. 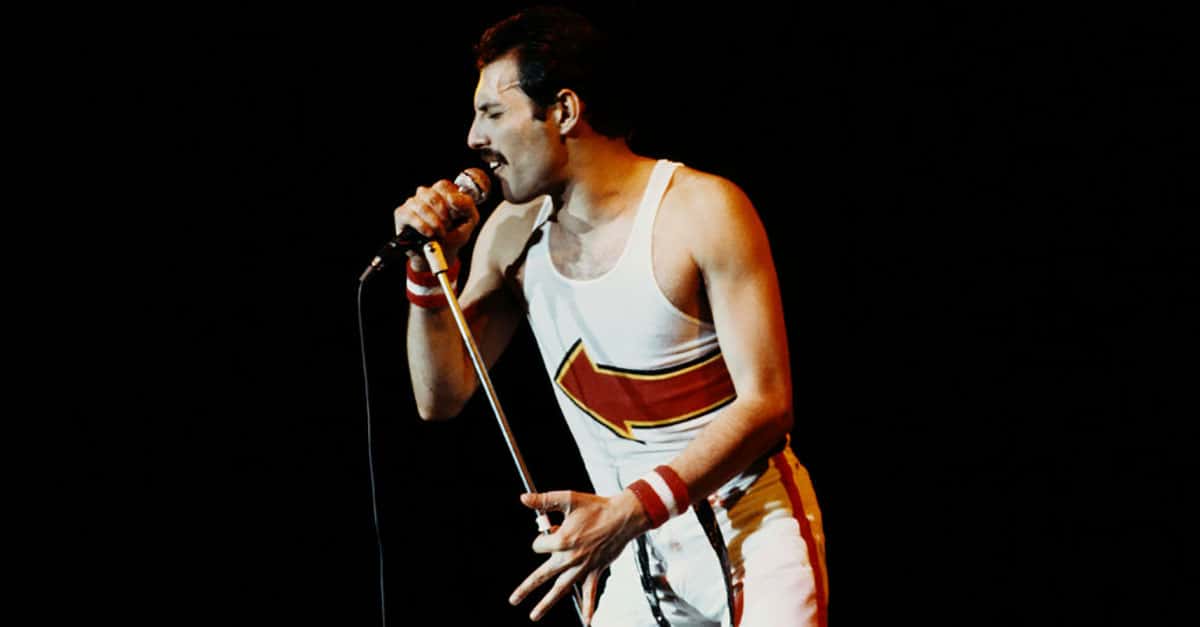