What is gravity? From the day we’re born on Earth, it’s all around us. It affects us at every moment, but its constant presence also means that we rarely think about what gravity actually is. Sure, we know that every time we jump upward, we’re somehow pulled back down to the ground. And as much as we’d love to throw a football across an entire field, for some reason it always arcs back down to the ground.

Because gravity is an invisible force, we mostly just live with it until those pesky times it gets in our way. But what is it really? How does gravity work? The truth is, we’re still in the process of understanding it—but what we do know is amazing.

You’re going to want to sit down for this.

The Rules of Attraction

Before we had a word for “gravity,” scientists noted that the planets orbited around the sun for some mysterious reason. In fact, it was famed scientist Isaac Newton himself who suggested that there was some kind of force drawing the celestial bodies around the sun. It may seem like a small discovery today, but it was an absolute revelation for the time.

Following this discovery, Newton came up with a formula to describe this “gravity” thing, which basically said that two objects with mass affect each other because of their mass. In addition, the greater the mass the objects have and the closer they are to each other, the stronger the force they exert on one another.

The Apple of My Eye

You might need to read that again, because yes, it means that both objects affect each other. Let’s use Newton’s famous “apple falling from the tree” incident. In this case, the apple is drawn to the Earth because the enormous planet is exerting a huge amount of force onto the tiny apple. However, the Earth is also drawn toward the apple, just a teensy bit, in the process.

Why should you care about that when the apple’s force is so minimal? Well, this principle of mutual tugging also explains things like the tides; our moon is drawn to Earth, but our oceans are also drawn to the moon. It also explains how stars cluster into galaxies, and then how the galaxies clump up near each other. So yeah, it explains a whole lot.

Oh, and how much you weigh? You can partially thank the Earth’s gravity for that. As it exerts its massive force on your body, dragging it down, it gives you “weight.” It’s dizzying to think about, but if you were on a different planet with a different mass, your weight would change as the force of the exertion changed—only your mass would stay the same. We know, whoa.

Think you have a hold of the basic principles of gravity? Then let’s go even deeper.

Newton’s understanding of the newfangled force called “gravity” changed the scientific community, but his theories still had flaws. For one, his formulations didn’t explain all phenomena in the universe; some of the calculations just didn’t match up to the realities. Then, who should come along but the one and only Albert Einstein and his Theory of Relativity.

It goes like this: According to Einstein, time and space are woven together like one enormous fabric stretched across the universe. Objects with mass, Einstein suggested, would dent and ripple this fabric a bit, just like what might happen if you put a bowling ball down on a bedspread. Now, imagine putting a marble down on the same bedspread: It will spiral down toward the bowling ball, right? Well, doesn’t that remind you a bit of how the Earth orbits the sun?

Boom. Gravity isn’t just a set of two-dimensional principles; it actually affects space and time itself. Need more examples, or maybe just more proof? Think about how a black hole—you know, that thing with an enormous mass—can even change the properties of light and time around it. That’s gravity at work on a large scale.

One more thing before you go…

Physicists now see gravity as a fundamental force of the universe. That is, anywhere you go in the galaxy and beyond, gravity matters and affects the movement of objects. For what it’s worth, there are three other fundamental forces besides gravity that also affect the motion of the universe: electromagnetism, strong nuclear forces, and weak nuclear forces. The trouble is, gravity is the odd man out.

Not only is gravity the weakest of these core four, we also understand it the least, and it doesn’t quite seem to fit with the rest. Scientists really want to find a neat way to boil the universe down to basics and produce a “theory of everything,” but gravity makes it difficult because it doesn’t interact easily with electromagnetism and nuclear forces. Einstein himself struggled with the problem of uniting these fundamental forces, to no avail. And if Einstein can’t do it, who can?

Well, maybe you—at least now that you know what gravity is.

The Gravity of the Situation

So now you can explain to your friends what gravity is: It’s the force two objects with mass exert on each other. If you want to get really clever about it and blow your pals’ minds, try throwing in how gravity curves and presses on the space-time continuum. And if you’re gunning for a tenure-track job at MIT, try solving the mysteries we still don’t know about the force. 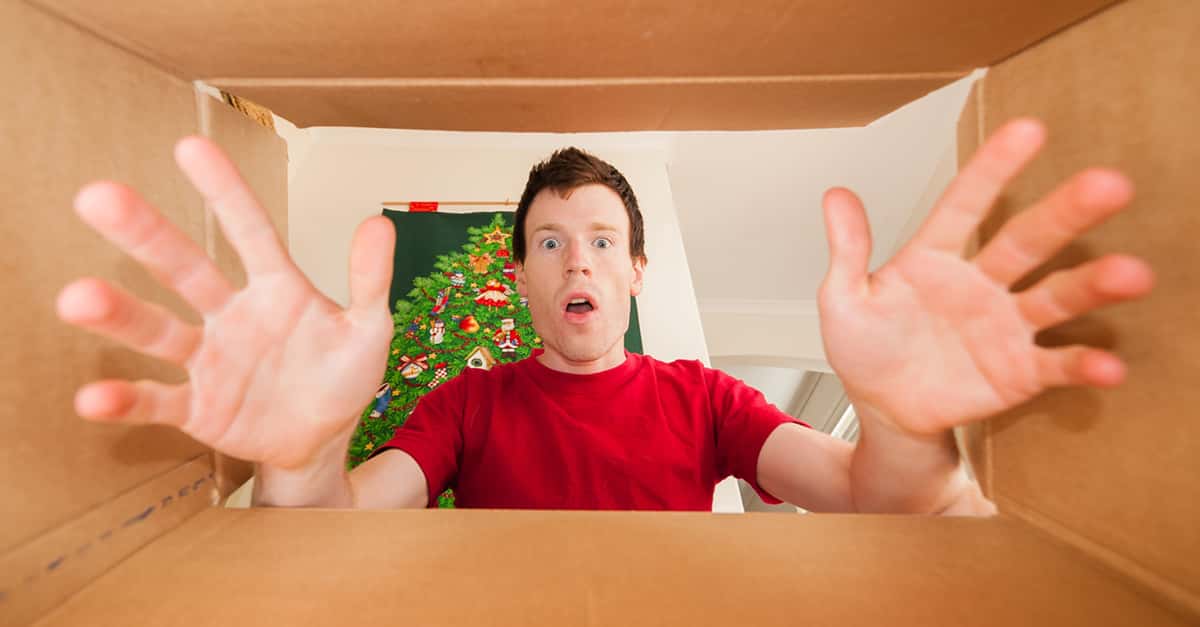 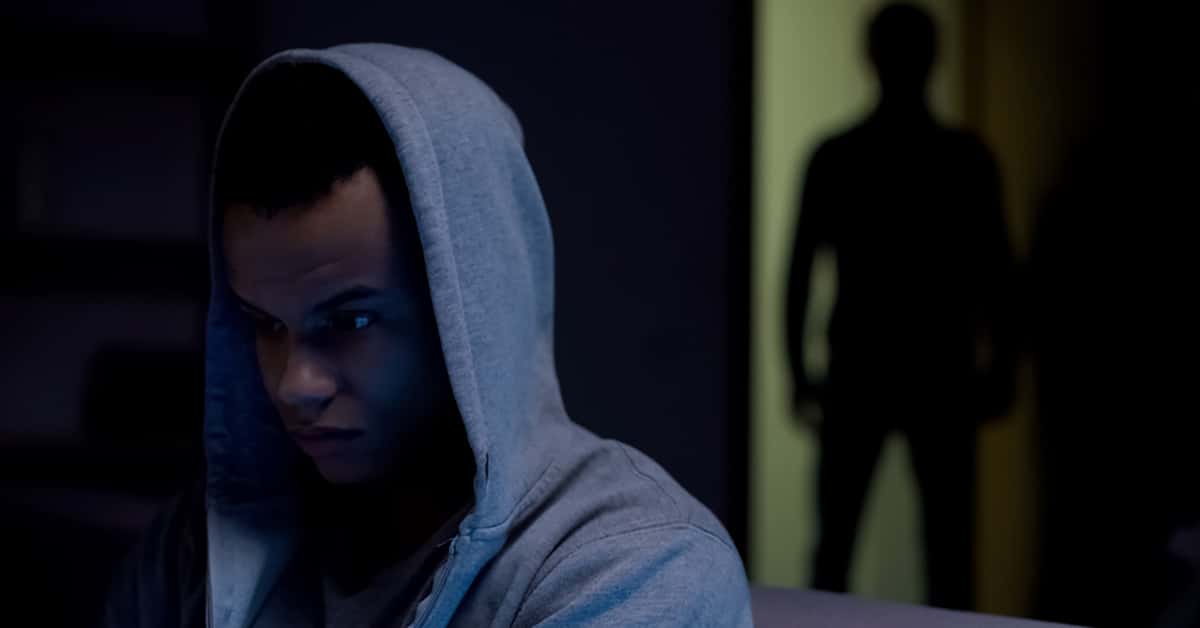 Scared People Reveal The Most Terrifying Moments Of Their Lives 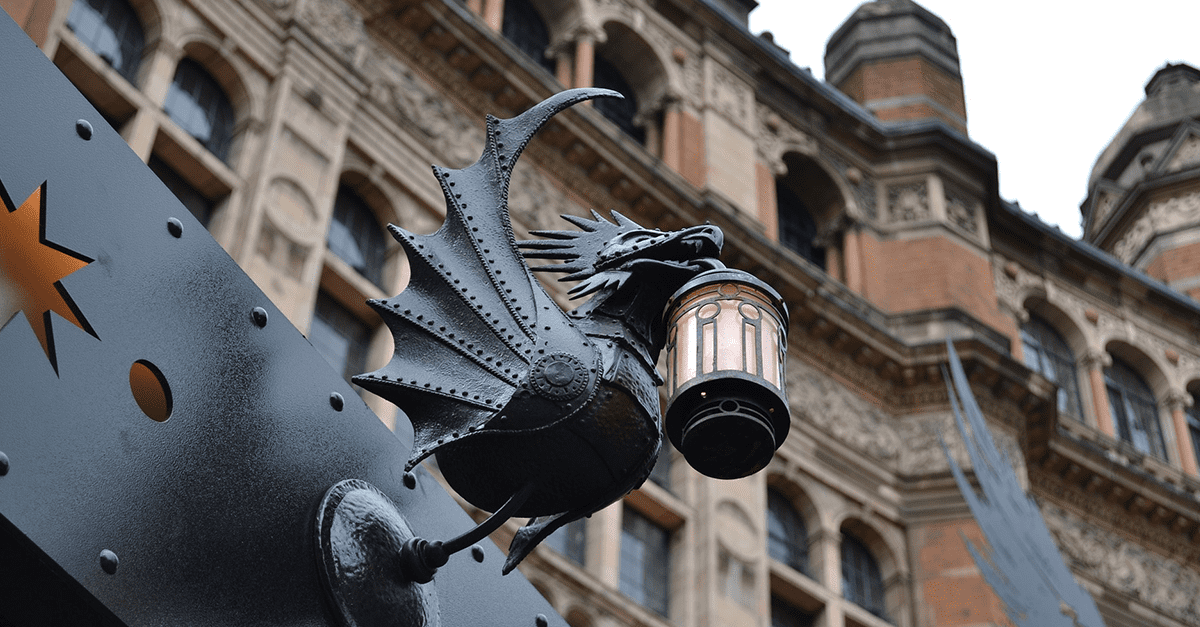 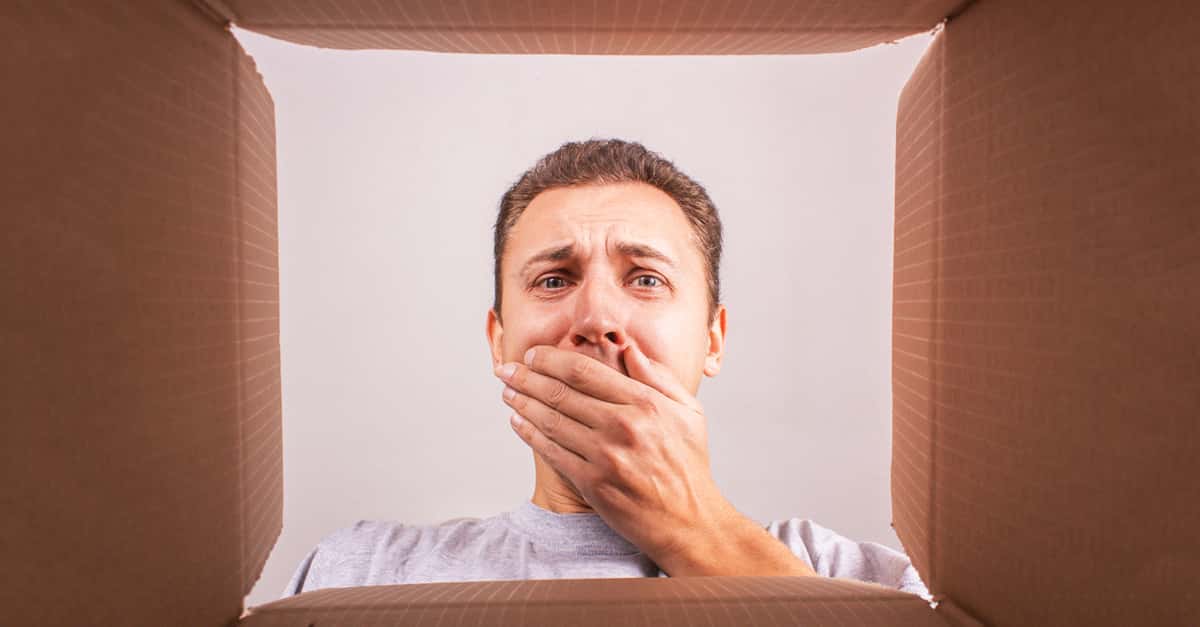 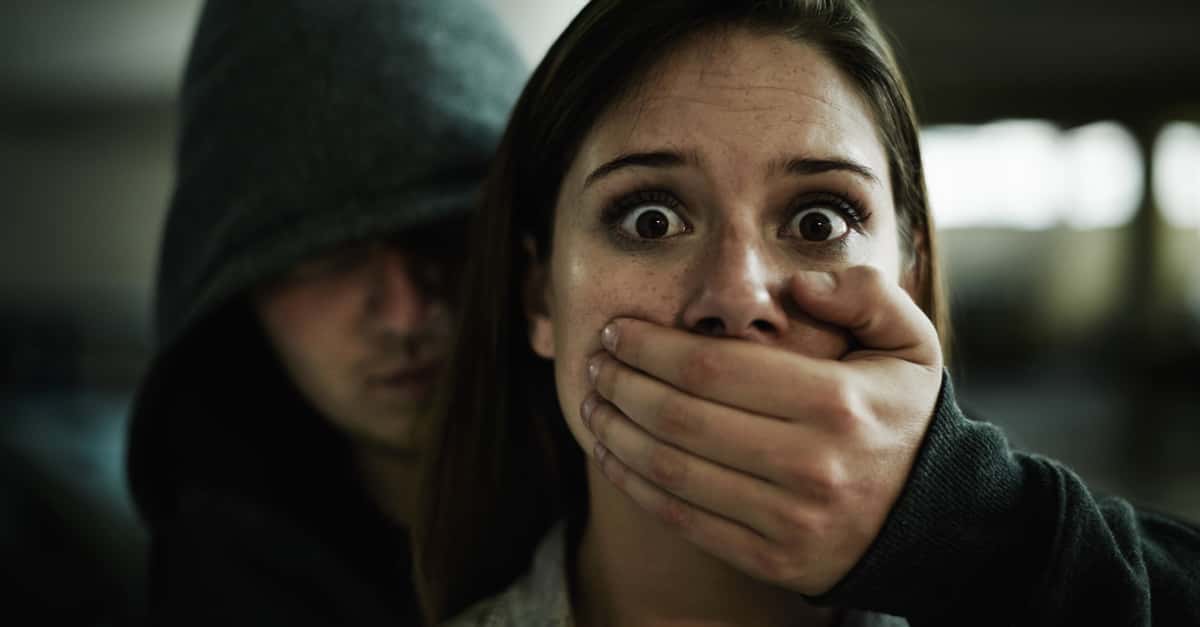 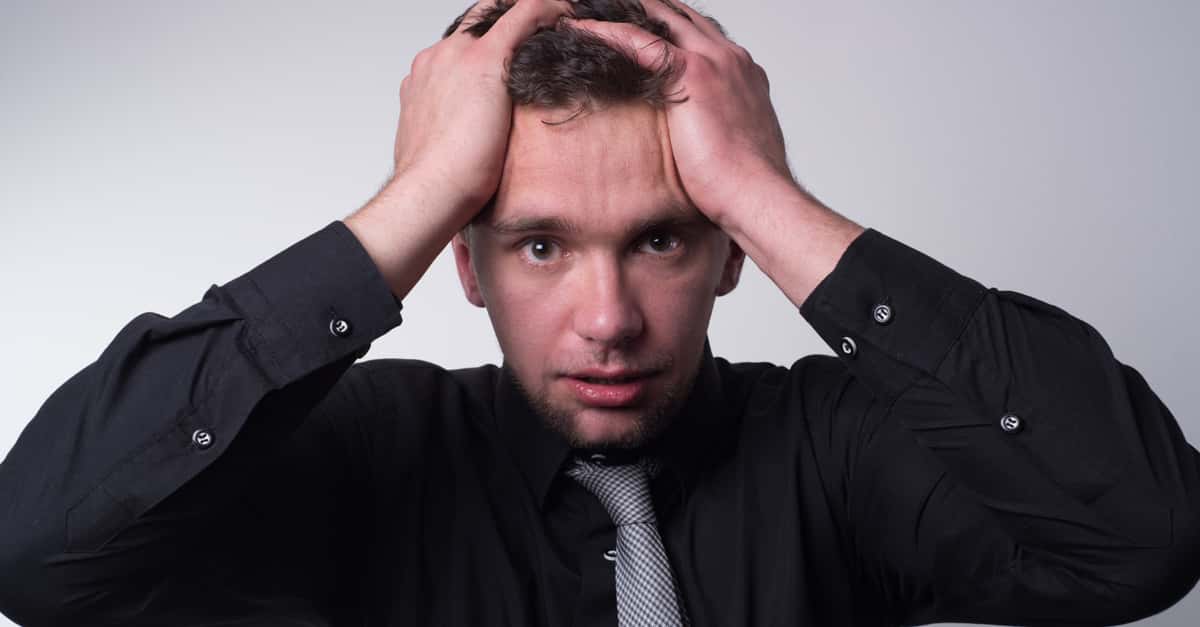 People Share the Most Epic Blunders They’ve Ever Witnessed

Quiz: Awesome Trivia About Absolutely Everything 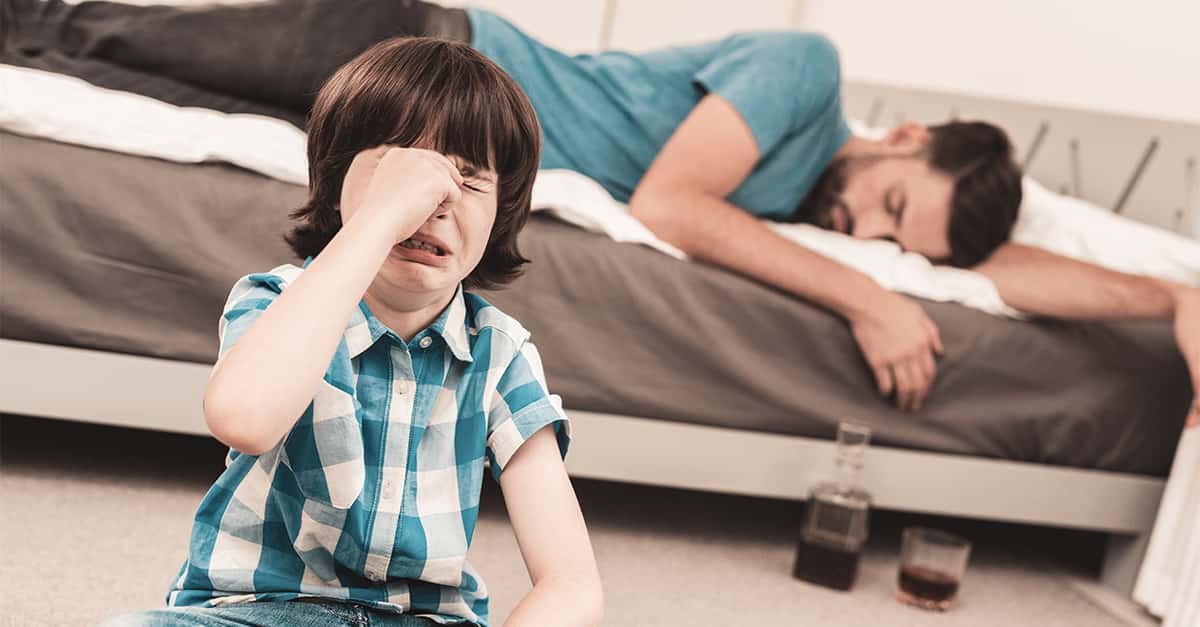