Some of you already know what area 51 is. It’s a secret base where the US government performs dark experiments on alien lifeforms and spacecraft. Duh. But I’m willing to bet that some of you have some doubts about that fact. This article is for you guys. So let’s storm the gates and figure out what actually goes on out there in the desert.

To start with, where exactly are we talking about? The base we know as Area 51 is a little over an hour’s drive north of Las Vegas in the Nevada desert. The site’s official name is “Homey Airport” or “Groom Lake,” after the dried-up lakebed it sits alongside. Some other nicknames include “Dreamland” or “Paradise Ranch,” but for the purposes of this article, we’re going to keep calling it Area 51.

Though the government used to test nuclear weapons at the site, the military base at Groom Lake got its start in the 1950s. The Cold War was raging, and President Eisenhower wanted to know what the Soviets were cooking up over in Russia. Since the Reds started intercepting planes entering their airspace, a new kind of aircraft was necessary.

Ike asked military officials to find the perfect place to build a top-secret base for designing surveillance aircraft. They decided on Groom Lake. Not only was it extremely isolated, but the area’s history of nuclear explosions meant not too many people would be poking around.

The goal was to build and test a plane that could fly so high and so fast that the Soviets couldn’t shoot it down. It also had to carry hundreds of pounds of cameras, obviously, to see how far ahead/behind the US was in the arms race. The result was the U-2, at the time the most advanced surveillance aircraft in the world.

Now, the U-2 wasn’t perfect (the Soviets managed to shoot one down in 1960). Yet, it eventually led to the creation of the SR-71 Blackbird, the aircraft that is still to this day is the fastest and highest-flying plane ever built.

Yeah, Sure, Aliens, That’s It…

But back to Area 51. In case it hasn’t already become obvious—it’s not too surprising that the site started to become known for UFO sightings. After all, the government was building and testing top-secret aircraft like the world had never seen before out there in the desert. In fact, the CIA actively promoted the idea that alien spacecraft might be flying around Area 51. Better to have people chasing E.T. than trying to steal military secrets.

Area 51 is still fully functioning, and top-secret work still gets done out there in the Nevada desert. Unfortunately, that means I can’t tell you what they’re up to now. The best I can do is say that most people generally agree the military still uses the site to design and test advanced technologies.

But who knows, maybe it’s been aliens all this time…or maybe that’s just what they WANT us to think. 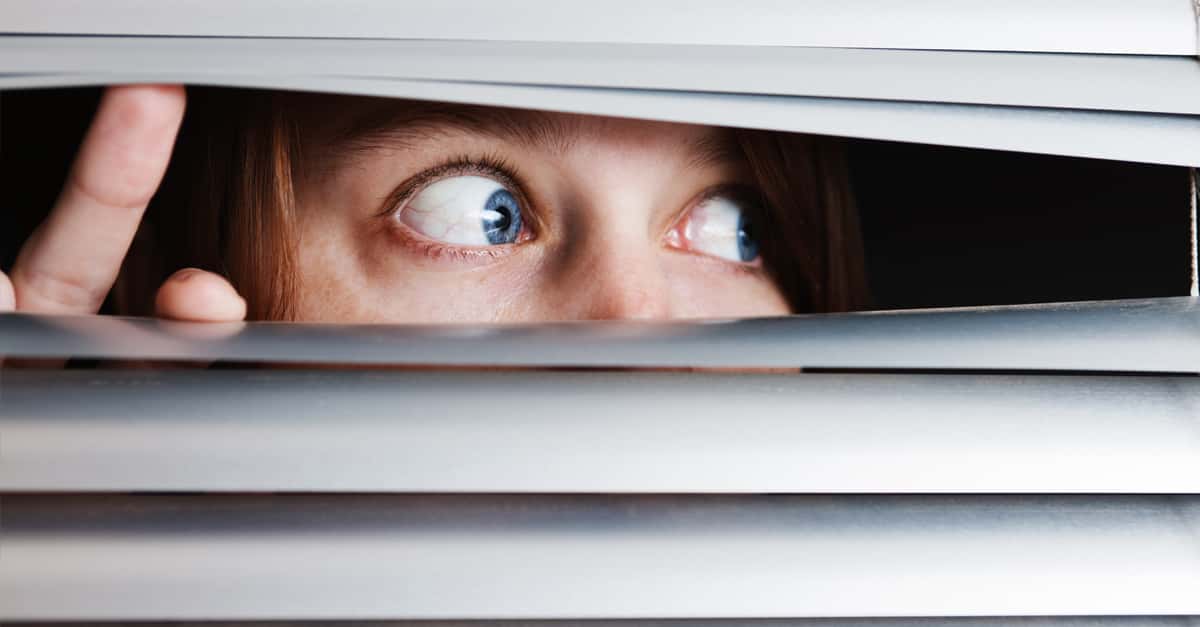