Atoms are pretty important. They make up everything you’ve ever seen or touched. Every sound, every taste, every smell—all atoms. But what is an atom? Most people know they’re really small things that make up stuff (or “matter.” for the more scientifically inclined), but does that mean? Why are they so important? How did we find out about them?

Well, funnily enough, the theory of atoms started as what was basically a really, really lucky guess. Way back in in 5th century BC, a Greek philosopher named Leucippus coined the word atomos, meaning “uncuttable.” His student, a guy by the name of Democritus, gave us the first theory of atoms.

Pretty Much Nailed It

Now, this was thousands of years ago. Democritus didn’t have any real evidence to back up this claim (people didn’t really care much about evidence back then). His theory of atoms just sounded logical to him—but to be fair, he hit surprisingly close to the mark.

He said that atoms were infinite (probably not, but close enough). He said that they can move (correct!) and that they can join together to create matter while remaining separate atoms (correct!). Granted, atomic bombs have taught us that the original “indivisible” angle didn’t pan out, but still, he was pretty darn close!

Most Greek philosophers thought that Democritus’s theory was bogus, so it wasn’t that popular back in the day, but the idea was just catchy enough to stick around, and beginning around the 19th century, scientists like John Dalton, Robert Brown, Albert Einstein and others started to realize that Democritus’s crazy theory was remarkably close to the truth.

So, based on all the hard work of all those scientists, what is an atom, really?

Every single atom has a nucleus that’s made up of a proton and a neutron. The number of protons decides what element it is: Hydrogen has one proton, carbon has six, uranium has 92. The number of neutrons usually corresponds to that number, but it might be a little off, creating a different isotope of an element.

(I’m losing you. For example, there are three isotopes of Hydrogen. All of them have one proton, but the three different isotopes have one, two, or three neutrons, respectively.)

Then there are the electrons that orbit the nucleus. Electrons are far, far, far smaller than neutrons or protons, and they help determine the atom’s charge. Protons have a positive charge, electrons have a negative charge, and the ratio of these determines whether an atom is neutral (equal protons and electrons), positive (more protons), or negative (more electrons).

Now, atoms can go even deeper, and we could delve into even smaller particles like quarks, but honestly, that’s something that even physicists don’t know that much about yet, so we’ll leave it there.

Just know that atoms, these infinitesimally small specks all around us, attract and repel each other in specific ways, and those attractions and repulsions are responsible for everything from the stars you see in the sky to the thoughts you’re having in your head. Pretty cool if you ask me. 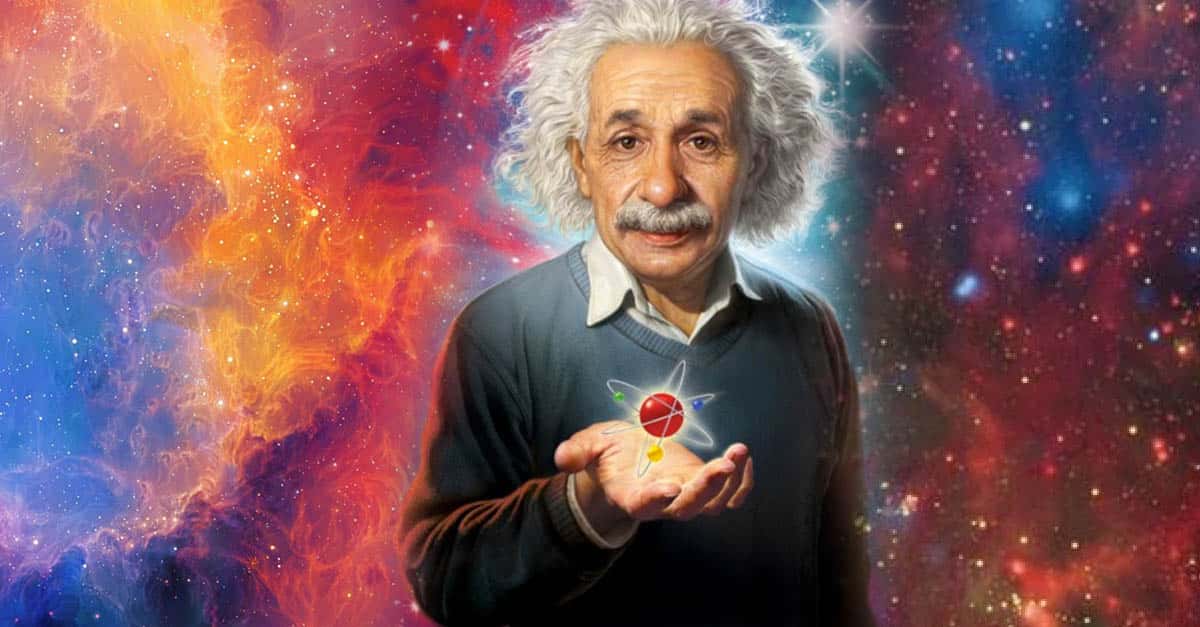