That piece of information suitably blew my mind, and I went through the following decade of my life satisfied that the rectangular box on the floor in my basement (the “tower,” as my Dad called it) was a computer. It took a long time before I questioned it any further.

But eventually, I got to thinking, “what is a computer?” It’s obviously more than just a box on the floor. There had to be something inside that box. And to be fair, a lot of people still wonder the same thing. We use computers for almost every aspect of our lives, but must of us probably don’t even know what one is. So let’s find out.

The Computer in Your Head

First of all, a computer is any device that can be programmed to process data. That can mean the phone in your pocket, the laptop on your desk, or even the brain in your head. But how we got from human computers to iPhones was a long process.

Everyone knew that intense kid in high school who would say things like, “My brain the most powerful computer in the universe.” Well, it turns out, they weren’t far off. The first computers were, in fact, people. A guy by the name of Richard Braithwaite first coined the term “computer” to refer to someone who could perform calculations extremely quickly. Even up to the mid-20th century, if someone said the word “computer,” they were probably referring to a person.

We had human computers long before we had digital ones, but that’s not to say they didn’t have help. Over the millennia, people have used many devices to make complex mathematical calculations quickly, from the humble tally stick and abacus to the intricate Antikythera mechanism from Ancient Greece or the astrolabes of the 12th-century Muslim world.

But while some people might refer to these devices as “computers,” they didn’t work on their own. The people operating them were still the computers. That fact wouldn’t change until Charles Babbage and Ada Lovelace hit the scene in the 19th century.

Babbage invented the concept of a programmable computer, and his colleague, the genius mathematician Ada Lovelace, wrote the first lines of code to operate it. While Babbage’s machine, called the Analytical Engine, was extremely complex, somewhat impractical, and looked absolutely nothing like the big grey box under the desk in my childhood basement, it was a huge step towards the computer as we know it today.

Finally, in the 20th-century, modern computers began to take shape. Thanks to the work of pioneers like Alan Turing, more and more sophisticated devices became capable of more and more complex operations. Beginning with massive mechanical behemoths around the WWII era, new technologies started making computers that were smaller and more powerful. This eventually led to the home computer revolution, the laptop, the smartphone, the internet, and basically every aspect of our lives in 2020.

So what is a computer? It’s that grey box under the desk in my basement, it’s the phone in my pocket, it’s Charles Babbage’s theoretical machine, it’s you, it’s me. All devices that could be programmed to process data. Well, except for me…I’m a lost cause on that front. But the rest of them are computers for sure. 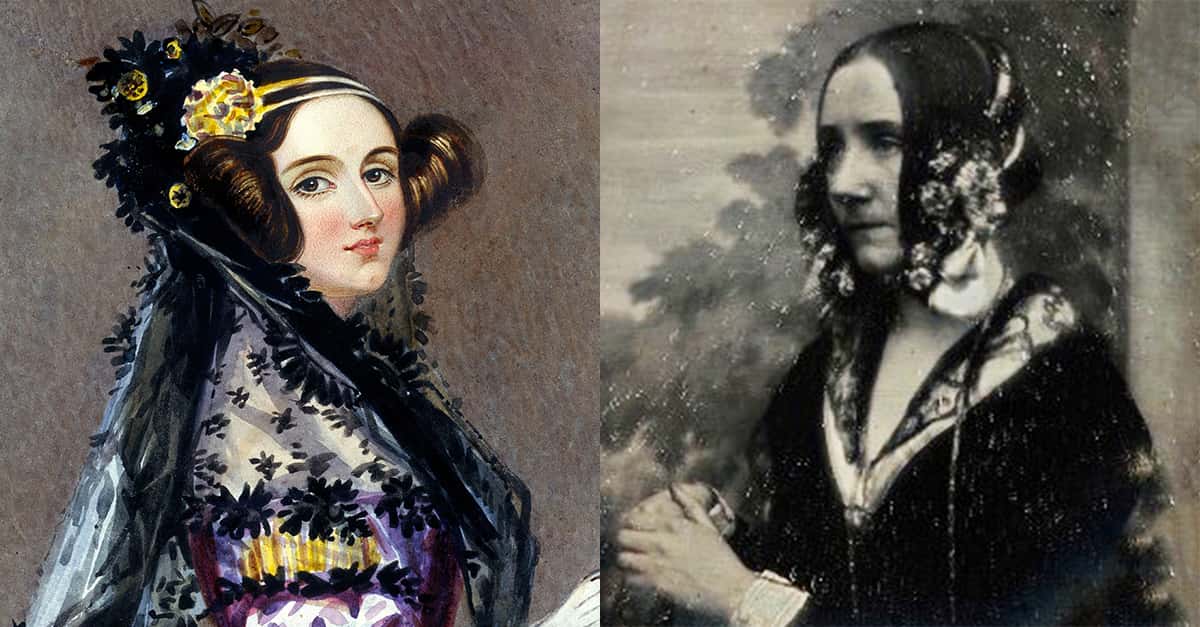