Along the coast in Quintana Roo, Mexico, a string of beach towns populate the relatively small strips of land between the blue waters of the Caribbean and the country’s famous mangrove swamps. While hotels, restaurants, and tourist attractions usually populate that strip, the real activity takes place in larger towns and cities along the highway.

Then, just a bit south of resort-filled Playa Del Carmen lies the beautiful city of Tulum—but its exquisite surface hides a dark history.

Some towns on the Quintana Roo coast attract swathes of tourists, and with them garish major chains like the Hard Rock Hotel, Senor Frogs, and Hooters. Other places remain small enough in terms of geography and population to at least seem less touristy on the surface. Somewhere in between these two experiences is Tulum.

From a single photo glimpsed on social media, Tulum seems to exude an image of a laid-back, Bohemian, luxury paradise. In the early 90s, Tulum’s ancient archaeological site and local charm attracted only a small number of tourists, but its transformation into a modern celebrity magnet is a tale of greed, corruption, and destruction worthy of a Martin Scorsese film.

In June 2016, as tourists sipped their morning lattes or smoothies, men carrying machetes performed hostile takeovers of 17 properties on Tulum’s expensive beach-front strip of hotels. Even more surprising to some of the hoteliers and restaurateurs was the fact that local authorities seemed to both legitimize and encourage these violent evictions. So how did such a bizarre catastrophe come to happen?

Tulum developed incredibly hastily in a country where the land ownership system is both inconsistent and difficult to navigate. The uncertainty of this system at first worked in favor of many people looking for parcels of land along the pristine Riviera Maya—there was little to no oversight, and structures were built with no regard for the surrounding ecosystem on property deeds that were nebulous at best.

The area developed unchecked, and visitors followed. But the string of evictions in mid-2016 weren’t a total surprise to those affected. After all, they had happened before. The shaky nature of land ownership was a gaping loophole, and many soon exploited it—in tandem with the corruption of the legal system— to make claims of ownership against hotel land that many people, mostly foreigners, thought they owned outright.

One of the earliest forced evictions happened to Ken Wolf, an American entrepreneur and one of the shareholders of the Ocho Tulum hotel. Wolf was under the impression that he had a 30-year lease for the land, but on November 30, 2009, a gaggle of police officers seized the property. To make matters worse, they were possibly acting on a bribe from another family who claimed to own the land.

Guests who’d made expensive travel plans were stranded, and Wolf fought the eviction in court for years before his eventual defeat. From then on, a slow-yet-steady trickle of evictions continued every few years. In one flagrant and shady example, two men who claimed they hadn’t been paid for their work building four hotels were given the hotels as payment. This despite the fact there was little evidence they’d actually done the work.

Anyone owning or renting property on that small strip in Tulum began to live in fear, whether they’d participated in questionable business practices or not.

And so, in 2016, when hundreds of men armed with machetes descended upon Tulum for the largest mass eviction so far, visitors lounging on the beach may have been surprised—but many locals were not. Still, some tried to fight back, albeit futilely. It was rumored that a group of Tulum residents were planning a counterattack to seize back the properties, but it came to nothing. While there were protests against the allegedly corrupt government’s participation in the evictions, they were largely ineffective.

Coverage of the event followed the same pattern: While the story may have dominated the news for a few days or weeks, articles with titles like “9 Reasons Why You Should Visit Tulum” soon overshadowed the takeover. Any negative opinions were largely limited to critiques of Tulum’s “rich hippie” vibe and the ecological dangers of the city’s rapid growth. Mentions of the forced evictions, on the other hand, were brief and cursory.

When the dust settled, a small band of hotel owners still fought to get their property back, but soon, tourists who had witnessed the conflict inevitably left. In their place, bright-eyed new visitors arrived, blissfully unaware of the violent personnel change. The clash was seemingly over—but was the trouble finished?

It’s been a few years since the mass evictions, and the area faces a new glut of problems, chief among them those pesky ecological threats. Hotel owners are now less concerned about groups of men carrying weapons, and more worried about masses of dark seaweed marring the picture-perfect beach they wish to present to their guests.

Tulum hosts thousands of travelers at any given time, supporting its own microcosmic economy, but it also remains a sort of fly-by-night operation. Developers built the city speedily and somewhat carelessly, with little regard for the law, the environment, or any other number of mitigating factors. Only time will tell, but it’s likely that the idyllic vacation paradise will continue to face new and unforeseen problems—each one a grim threat to its very existence. 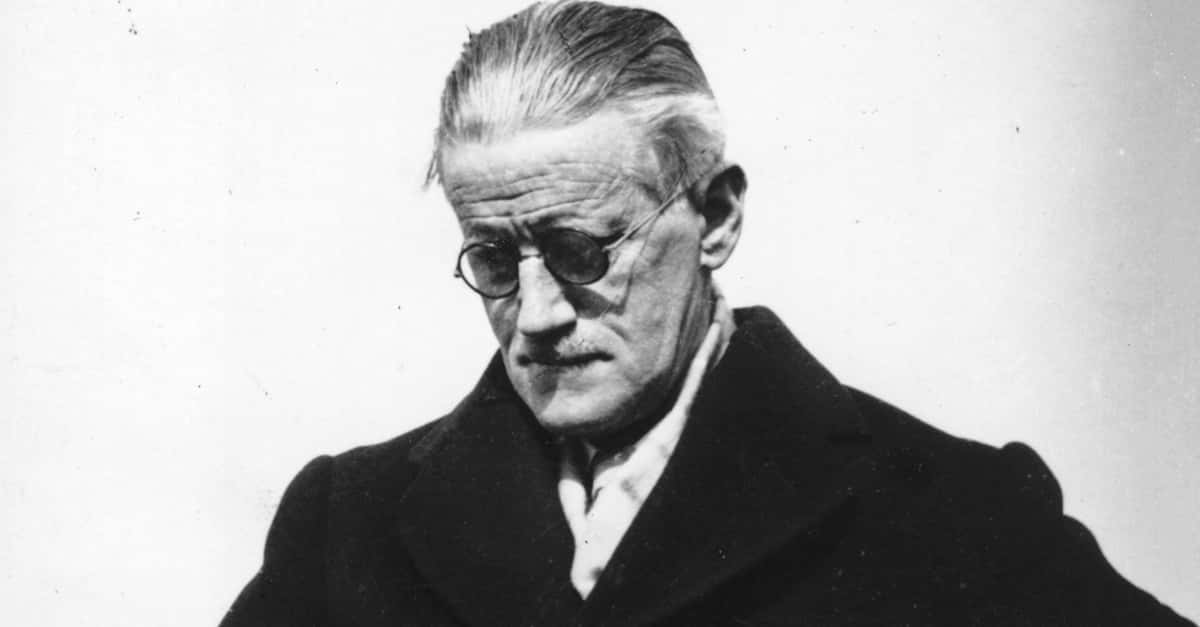