Here’s something most people forget about dinosaurs: We really have very little idea what most of them actually looked like. After all, the vast majority left nothing behind but their bones, and bones rarely tell the full story. Do you think you could take a person’s skeleton and perfectly recreate what they looked like? Would you get the hair right? How about the soft parts like a big belly or a juicy caboose? If we recreated a human the way people tend to recreate dinosaurs, all teeth and muscle and sinew, most of us would probably look like terrifying monsters. So what did they really look like? Well, that’s a hard question to answer, but it does lead us to some strange places.

Everything I Know Is A Lie

Recent discoveries have confirmed that the way most of us picture dinosaurs is completely wrong. We now know that many were covered in brightly colored feathers, and likely possessed chubby stomachs or floppy appendages. And that’s ignoring the biggest problem when it comes to recreating dinos. Most of them only left behind a handful of bones, rather than complete skeletons. Imagine the “recreating a human” problem again, but this time you’ve only got a femur, a pelvis, and half of a foot. You see the problem.

A great example of this is one of the most bizarre dinosaurs we’ve yet discovered: Deinocheirus. Though we have an OK idea of what it looked like now, that wasn’t always the case. The fascinating story of how we came to understand this long-armed, hunchbacked giant can tell us a lot about the complicated struggle of identifying prehistoric creatures.

What Horrible Arms You Have

Scientists got their first real look at Deinocheirus in 1965, in the Gobi Desert of Mongolia. The team, notably led by mostly women (a rarity in paleontology even today), discovered a massive set of arms and hands connected to a shoulder girdle—but very little else. The arms, at over eight feet long, remain the longest of any bipedal animal ever discovered. But…that was all anyone had to go off of.

What kind of animal was attached to those massive limbs? They appeared to belong to a large theropod like Tyrannosaurus. But T-rexes had proportionately tiny arms. If this really was a tyrannosaurid, then it was a truly massive dinosaur indeed. Researchers scoured the Gobi for more remains that could shed light on the creature they called Deinocheirus, or “horrible hand.” However, the years kept passing, and no more bones came to light. The mystery persisted for decades—but there were even worse problems than a lack of fossils.

The search for a complete Deinocheirus skeleton highlighted another frustrating problem that paleontologists face: Fossil poaching. In 2009, after half a century of searching, a team in Mongolia found another Deinocheirus, but as they examined the site, they saw that poachers had completely desecrated it.

The black market for fossils stretches across the world, and priceless remains often end up in the hands of unwitting billionaires and celebrities who have no idea what they’re sitting on. Even more upsetting, since certain fossils fetch the highest prices, poachers will often destroy valuable bones to get at the flashy ones like skulls and teeth.

That was the case with the latest Deinocheirus fossil. The paleontologists realized that they were about seven years too late. Around 2002, some unscrupulous poachers had pulled a smash and grab job, removing the hands, skull, and feet. Had those parts remained, this would have been the most complete Deinocheirus researchers had ever uncovered. Finally, scientists would have had the first true insight into what this creature would have looked like.

But, the thing is, fossil collecting is a small world, and sometimes, you get lucky.  Within a few years of the discovery, a rumor started circulating. Word got out that a skull, looted from that exact dig site, had been smuggled out of Mongolia and ended up somewhere in Europe. There was a chance that our Deinocheirus might not be lost after all.

In 2011, a French fossil trader, François Escuillié, noticed a unique skull in a European collection. He notified some paleontologist friends about his suspicions, and they agreed the skull might belong to none other than Deinocheirus, the mysterious long-armed dinosaur that had remained enigmatic for so long.

Eventually, Escuillié managed to trace the fossils back to Mongolia. Poachers had sold the remains to a Japanese buyer, who’d then sold them to an unsuspecting German collector (with stops in China and France along the way). Escuillié acquired the fossils and repatriated them back to Mongolia. Finally, years after the team had first discovered the remains, they got to look at the complete specimen. It was better than they could have hoped for.

Like a prehistoric jigsaw puzzle, the recovered remains fit perfectly with the bones that poachers had left on the dig site. Together, they represented almost a complete specimen. Finally, after over a half-decade, we finally had an idea of what kind of creature those massive arms were attached to—and it was totally bizarre.

The adult Deinocheirus stood at 16 feet tall and measured over 33 feet long. It had a long, narrow skull with a wide duckbill at the end. From the side, it might have looked something like a massive toucan with a weird flare at the end of its bill. That strange, massive skull sat on a long, giraffe-like neck. Said neck led to an even stranger humped back that reached to a point. Combined with this creature’s potbelly and massive arms, it must have been one of the stranger dinosaurs ever discovered.

And yet, even still, modern recreations of Deinocheirus could be totally off. We went through a 50-year saga just to get a near-complete skeleton—yet we’re still just as in the dark as we are with most dinosaurs. Did it have feathers? Probably, but we can’t know. What did the soft tissues look like? How about its coloration? Was it more like a tiger, or a bald eagle, or an alligator? These are mysteries that we may sadly never solve.

Even today, between incomplete remains, poachers, and the inadequacy of fossil reconstruction, we’re still just playing a guessing game with most dinosaurs. As technology advances, though, and as intrepid fossil hunters continue scouring the world for the best specimens possible, at least we’re getting closer than ever before.

Special thanks to Kurzgesagt and their excellent video on this subject for inspiring the research on this article. 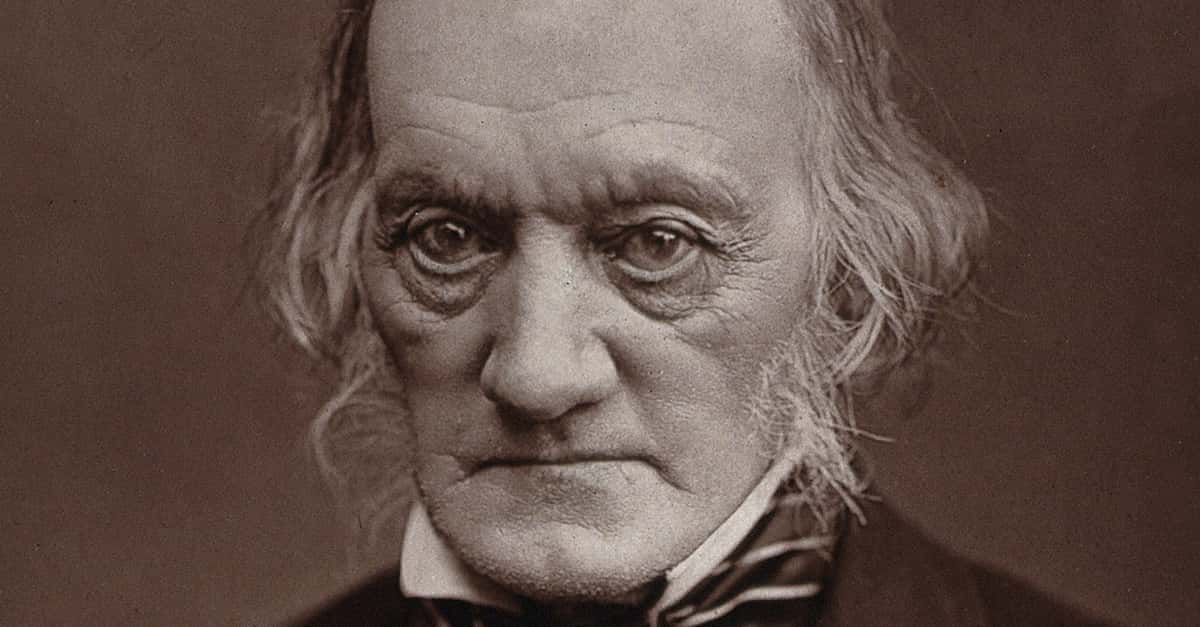 The Man Who Named Dinosaurs Was An Absolute Trainwreck