The biggest rivalry in sports isn’t actually between two different fanbases. It’s between people who like sports, and people who couldn’t care less. We all have that friend who walks into a room with a game on and cries, “Oh boy, I love sports! Who has the best score! I hope they put the ball in the net more times than the people wearing the other color! Wow, what a touch-dunk!”

And of course, it leads to uproarious laughter every time.

Alright look, if you don’t like sports, I’m not going to tell you that you need to care about them. But if you’re going to try and tell me that sports don’t matter, then I’m going to have to disagree with you. Sports matter to people very much. In fact, they have mattered to people for thousands of years. And if you tried to tell me, “I think sports matter too much to people,” I’d reply with, “Well, it used to be so, so much worse.”

You think Philadelphia Eagles fans went a little too crazy when they won the Super Bowl? You think Vancouver Canucks fans rioting after losing the Stanley Cup Final was bad? That was nothing. Over a thousand years ago, a group of rowdy sports fans almost tore the largest and most powerful city on Earth to the ground.

I’m talking about the Nika Riots. If you think soccer hooligans are a bit intimidating, thank your lucky stars you didn’t live in 6th-century Constantinople.

Back in the day, Constantinople was the largest and most influential city in the world. And, just like a modern city, its people watched all kinds of competitive sports. The biggest by far was chariot racing. Crowds would flock to the city’s legendary Hippodrome, which could hold over 100,000 people, to watch their favorite racers duke it out for fame, wealth, and glory. Racers from different factions would wear different colors and by 500 AD, these colors meant everything.

Massive factions, or demes, sprouted up around different colors. But being part of a particular deme meant a whole lot more than who you cheered for. These factions grew more and more powerful until they became hugely influential political agents in the city. Picture the rivalry between Yankees and Mets fans…if the fans were all a part of the same street gang…and if those gangs decided who was the president.

Sound like a recipe for destruction? Yeah, I bet you can see where this is heading.

There were a few main demes in Constantinople but by the 6th century, only two really mattered: The Blues and the Greens. The emperor at the time, Justinian, supported the Blues and he watched each of the races along with his people. As you can imagine, that made him hugely unpopular with anyone who rooted Green.

Let’s use our imaginations here for a second: What if Democrats and Republicans each had a sports team, they played each other every week, and the president went to every single game. That might give you some idea of what it would be like at the Hippodrome of Constantinople. Greens would shout demands at the emperor between races, fights would break out in the stands constantly—it was a madhouse. But that’s just the beginning.

You see, some of the more powerful Greens might have even thought that they had an even better claim to the throne than Justinian—and they had mobs of rabid Greens to back them up.

Now, if you’re reading this and thinking, “How long could this have possibly lasted before the entire thing exploded?” then you’re asking the right questions. In 531, all hell finally broke loose.

Justinian’s popularity was at an all-time low. He was dealing with foreign crises, and his city was starting to slip from his grasp. Then, the straw that broke the camel’s back finally came.

The infamous Nika Riots all started with just a regular old chariot racing riot. Some people lost their lives, but no one was too worked up about it—that kind of thing happened all the time. Two of the men who’d participated in the riots, a Blue and a Green, were sentenced to hang, but they both escaped. An angry mob chased them through the streets, but they just managed to reach sanctuary in a church.

Now, Justinian had a problem: The Blues wanted their man pardoned and the Green man executed, and vice versa. Justinian tried to compromise: He sentenced both men to imprisonment, and called for a chariot race to let his people blow off some steam. Now, I don’t know about you, but that sounds like a terrible idea to me—and believe it or not, it was!

A City In Flames

On January 13, 532 AD, the already tense crowds of Constantinople descended on the Hippodrome to watch the races. Justinian’s palace overlooked the track, so he had a perfect view as the rabid crowds chanted for their Blues or Greens. But as the day went on, their voices changed. Instead of chanting for their side, the entire crowd began to scream, “Nika” (meaning “Win” or Conquer”) in unison. Then, as one, they turned and stormed the palace.

The palace remained under siege for five straight days, but as rioters grew restless with the fruitless assault, they turned their rage on the city. Justinian could see the fires from his palace as his city burned around him. By the time the riots stopped, half the city was no more than ash and rubble.

“Fanatic” Doesn’t Even Touch It

In the end, 30,000 people perished in the Nika Riots, and yet they accomplished nothing. Though the Greens tried to depose Justinian and install their own emperor, Justinian managed to bribe the Blues to abandon the fight. As the Blues fled the Hippodrome, Justinian’s imperial guard stormed the grounds, slaughtering anyone who remained inside. It was one of the darkest moments in the history of the Roman Empire—and it was instigated by the ancient version of soccer hooligans.

So what I’m saying is, your crazy sports fan friends and family aren’t that crazy at all. In fact, in light of the Nika Riots, I’d say they’re downright civil. 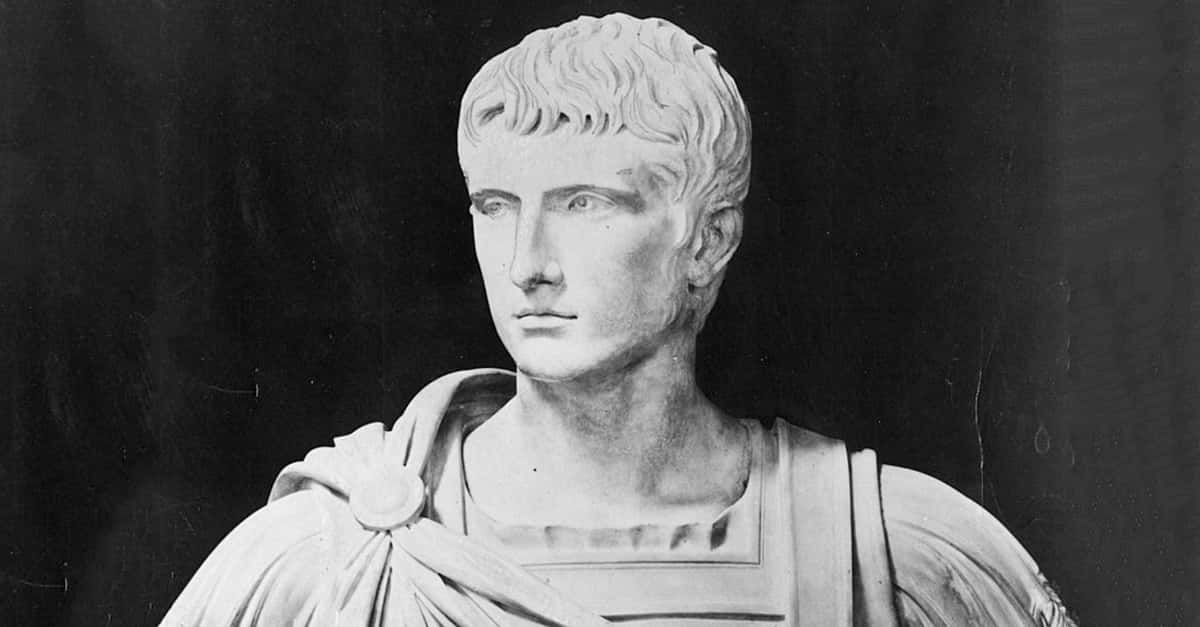 Bloody Facts About The Most Ruthless Roman Emperors In History