Most people don’t think twice about bloopers. For years, they’ve just been a lazy way to keep people in their seats during movie credits. Some extra padding for the DVD special features. Nothing to see here.

Meanwhile, I think a lot about bloopers. I watch a lot of bloopers. Why? Because in the YouTube age, good bloopers are one of the best things we’ve got going. They’re probably the easiest laugh you can find on the internet.

But notice that I said “good” bloopers—because a gag reel is a double-edged sword. When they’re funny, they can make even the stoniest-faced person laugh. When they’re not, they can be painful to watch. So how can you tell which blooper reels are going to be good, and which are going to be terrible? Don’t worry, I’ve spent hours of my life scouring the internet for bloopers, so I’ve seen it all. The good, the bad and the ugly. I can show you the way.

Let’s start with “bad” bloopers. If anyone ever asks me: “Why do you like bloopers so much?”, they’re probably talking about these, so I want to clear up any misunderstanding right off the bat.

So what makes a bad blooper? Let me give you some examples. The first is probably the most common thing you will see on any gag reel: an actor is attempting to deliver a line, but they get tongue-tied: “I swear that I was only trying to, uuhh, bluhh bluuhh blahahaHAHAHA!” Then they laugh, shrug, look at the camera, and go cross-eyed or make some other funny face.

There’s nothing inherently funny about messing up a line, and if you’re not under three years old, making noises and faces doesn’t constitute comedy. These moments are just filler, and they take up waaay to much space on many a blooper reel. Look, I get it. People like seeing the richest and most famous people on earth prove that they’re “just like us.” Even they can mess up their lines! But I’m out here creating a great blooper reel. I don’t have time for peanut butter mouth.

Another hallmark of bad blooper reel is just plain hamming it up for the camera. The beautiful actress or burly action-star suddenly starts doing a funny jig or a silly voice on set. And wouldn’t you know it, the camera was rolling! Aren’t they so funny in real life!

No, I’m sorry. They’re not. Now, I’m not here trying to shame someone for chuckling at the time Reese Witherspoon did the robot, or Vin Diesel did a baby voice. But no one has ever gone to their friends and said, “You’ve GOT to see this blooper, Kim Kardashian stuck her tongue out!” I’m looking for the bloopers that crack you up on the 100th viewing, and that ain’t it.

Actors forgetting their lines over and over. Actors struggling on a specific word. Crew members accidentally ending up on camera. Props breaking. All bad bloopers. Get rid of em.

A good blooper reel involves one thing: funny people delivering jokes that are so funny, they can’t get them out without bursting into laughter.

Nick Kroll put it perfectly in the blooper reel from season 4 of FX’s comedy The League. He and Jason Mantzoukas are trying to get through a scene in which Mantzoukas’s character, the certifiably insane Rafi, realizes to his horror that Whitney Houston is dead. In a panic, his mind goes to one place: “How is Michael Jackson taking it?”

Well, it does not go well.

In one of many, many fits of laughter, Nick Kroll, head in his hands, says: “It’s just that we try to make jokes that make us laugh and sometimes they make us laugh.”

There lies the rub.

The League’s blooper reels, which are all conveniently on YouTube (albeit in the classic “camera pointed at a TV screen” quality), are a perfect example of both the best and the worst that bloopers have to offer.

The League’s cast featured some of the funniest and most experienced improv comedians in the game. Nick Kroll. Paul Scheer. Jason Mantzoukas. The bloopers featuring these guys are the crème de la crème.

Then there are the other cast members. I feel bad picking on them, because if you put me next to Jason Mantzoukas, I would probably look pretty unfunny too, but that’s the hand they were dealt. The rest of the cast, simply put, aren’t that funny. That means they don’t have many bloopers where they were so funny that they kept making their costars unprofessionally burst out in laughter.

So, how do they fill out the blooper reel? You guessed it. Messing up words. Forgetting lines. Silly dances. The worst. Oh well, they can’t all be winners.

Best of the Best

There’s one very obvious example when it comes to good bloopers: Will Ferrell and Adam McKay. I’m talking Anchorman. Talladega Nights. Step Brothers. The Other Guys. These guys are the platonic ideal of a good blooper.

Listen, I’m not surprising anyone here: Will Ferrell is a funny guy. Combine that with the constant stream of insane lines that McKay feeds his actors, and it’s a miracle the two of them ever finished a movie together. Watching pro actors like Paul Rudd, Eva Mendes, and John C. Reilly absolutely lose it in the face of Will Ferrell’s ridiculous bits will never get old.

But the best place to look for good bloopers, I mean the really good stuff, is It’s Always Sunny in Philadelphia. In this case, all of the show’s leads are absolutely hilarious comedians. They also run the show, so they’re not about to get into trouble for laughing too much between takes. That’s a dangerous combination. It’s like It’s Always Sunny was made in a lab to create amazing bloopers.

It’s Always Sunny has run for a whopping 14 seasons, and somehow, it hasn’t gone stale. The show is still as funny as it ever was—and that means we’ve got 14 years of the best bloopers money can buy. In fact, I would humbly like to nominate the “Job Interview” scene from the show’s season 4 blooper reel…as the greatest blooper of all time.

The scene is simple: it’s a bad job interview. Mac and Charlie have decided to interview together, and they wrote one resume between the two of them. The scene is so funny, the content of the resume is so bad, that the two of them just can not get even a single line out.

However, the cherry on top is the actor performing the interview, played by beleaguered guest star Michael Naughton. Day and McElhenney run the show; no one is going to fire them for laughing. So while the two of them are wasting who-knows-how-much time and film cracking up, Naughton can be seen just barely keeping it together for the sake of professionalism.

Well, I’m not going to sit here and spout some nonsense about how good bloopers are an art. Art has intention, but the whole point of bloopers is that they’re unintentional. There’s nothing to look into, no subtext. Just people laughing at things that are funny, presented so you can laugh along with them—the kind of thing YouTube was made for.

Since describing specific bloopers is about the least funny thing in the world and I’ve already detailed two specific instances, I should get out while I can. Stop reading and go watch some bloopers. But make sure they’re good ones. 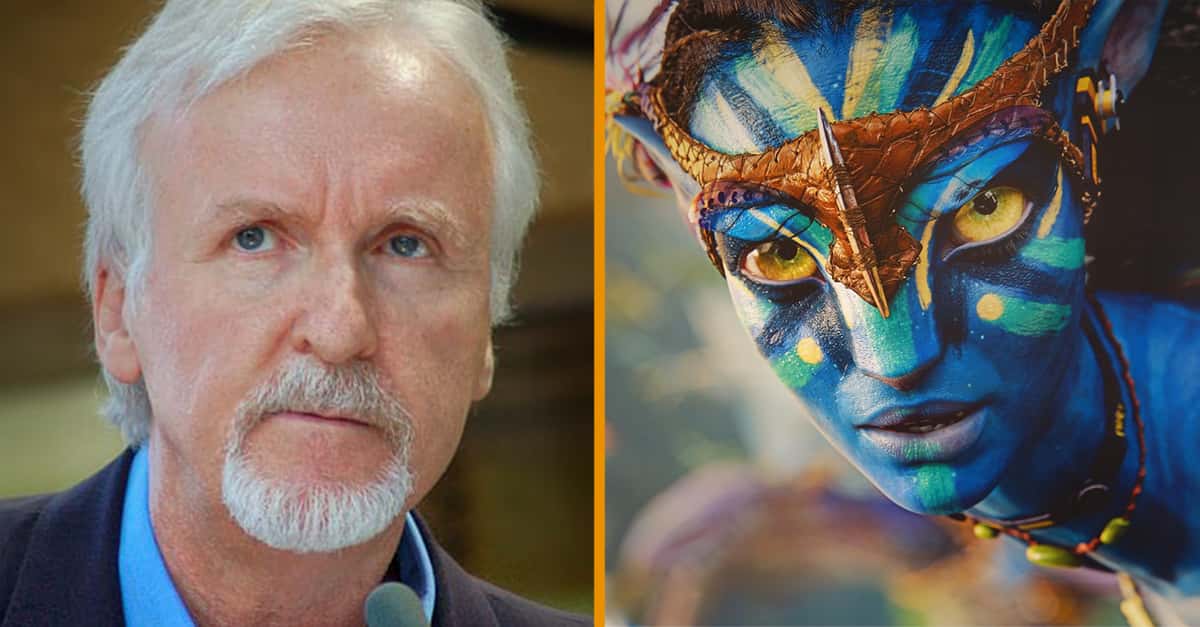