When it comes to athletes, there’s no shortage of bizarre behavior. But forget Dennis Rodman and John McEnroe. Neither of them ever got as weird as baseball player Rube Waddell, and they definitely didn’t have as many zany adventures. You don’t have to be a sports fan for this one—you just have to enjoy a good story, because Waddell has a heck of a compelling one.

Not Quite A Prodigy

Rube Waddell may have only lived for 37 years, but he jampacked enough action in that time to make him an absolute legend. How did he do this? Well, for one thing, he got an early start. From the very beginning, Waddell was remarkable—and not in the sense that he was a baseball wunderkind. He came into the world on a Friday the 13th in 1876. Waddell seemed, from the very beginning, like any parent’s nightmare.

Multiple anecdotes from this part of his life foreshadow the two pursuits that later defined him. There was the time that he walked over to the local fire station as a toddler and stayed for three days. That fascination with firefighting never left him. There was also the fact that he spent a lot of his time throwing rocks at birds—early practice for his career as a pitcher.

While Waddell may have grown in stature and talent as the years passed, he never left behind his childlike sense of wonder…or the same child’s attention span or interests. Even as an adult, Waddell could easily be distracted on the field. Sometimes, he’d run off after a fire truck. His short attention span was a feature that fans of opposing teams would try and exploit. They’d use shiny objects and even bring dogs into the stands—and sure enough, he’d run over and play with them. Early in his career, he’d often walk off the field in the middle of a game to go fishing. During the off-season, he would wrestle with alligators in the circus.

The Flake Finds His Foil

Of course, this sort of unpredictable behavior easily angered management. What Waddell needed was a manager who could tolerate his weaknesses and capitalize on his strengths as a pitcher, and he found it in Milwaukee Brewers manager Connie Mack.

When Mack enlisted Waddell in the summer of 1900, it was the start of a beautiful friendship. Mack saw what kind of man he was working with, and made a shrewd proposal to Waddell. He agreed to send Waddell on a three-day fishing trip if he pitched one game for the Brewers. Waddell agreed—and threw a complete shutout. Thus began Waddell’s run in the newly minted American League.

In those early years, Waddell often seemed adrift without Mack. His talent was undeniable, but he got in trouble wherever he went. When the powers that be suspended Waddell from the Chicago Cubs, he went back to playing semi-pro. When Mack found out, he came up with yet another harebrained scheme to get Waddell to play for him. He sent two detectives from the infamous Pinkerton agency to fetch Waddell in California and sneak him back to Philadelphia. It worked, and Waddell pitched another record-breaking game for his old friends—and he didn’t stop there.

Before there was Bo Jackson and Michael Jordan, there was Rube Waddell. When Connie Mack brought Waddell to Philadelphia, he was also managing a fledgling football team. And who better to tap than his erratic yet athletically gifted friend, Rube Waddell? Waddell not only tried his hand at football, but also played goalkeeper for the only professional soccer league in the US.

Choose Your Own Adventure

Still, Waddell’s talent was best employed on the baseball field, and by 1903, he was recognized as the best power pitcher out there. However, just because he was in the prime of his career didn’t mean his escapades off the field slowed down. If anything, he got up to more trouble ever. In the 1903 season alone, “He won 22 games for the Philadelphia Athletics; toured the nation in a vaudeville play called The Stain of Guilt; courted, married, and became separated from May Wynne Skinner of Lynn, Massachusetts; saved a woman from drowning; accidentally shot a friend through the hand; and was bitten by a lion.” That’s not to mention that he never learned his lines for the play and would ad-lib most nights—all to critical acclaim.

As interesting as they were, his shenanigans weren’t always well-received. Waddell had made another close friend in catcher Ossee Schreckengost, but Schreckengost also began to bristle at Waddell’s antics and complained that Mack had a double standard when it came to punishing players. When Connie Mack found out that Waddell had been pitching in semi-pro games on the side, he was forced to suspend him.

Observers all agreed that Waddell was one of the best players in the league, but he had a dark side. He was a problem drinker, and all the trouble he’d get into while on benders began to bleed its way into his baseball career. Things were getting worse, but he still had one absolutely legendary season in store.

The Beginning Of The End

The 1905 baseball season cemented Waddell’s place in sports history. Not only did he win a Triple Crown, he also broke multiple records, many of which he hung onto for decades afterward—and one of which, he still holds to this day (the American League single-season strikeout record by a left-handed pitcher). However, before the season even began, things were falling apart.

Waddell had marked the winter of 1904 with two attention-grabbing stunts. First, he had been in a local department store when an oil stove overturned. Waddell picked it up and rushed it outside before it could start a fire or harm any of the shoppers. Second, he’d assaulted his estranged wife’s parents after an evening of drinking and had fled Massachusetts overnight, fearing arrest.

Mack and the League were able to negotiate to delay the charge for his crime until the season was over, but it hardly mattered. In September 1905, Waddell severely injured his shoulder, forcing him to miss the last month of the Philadelphia Athletics’ run in the World Series. The story was that he’d hurt himself brawling with a teammate…over a straw hat. However, when it happened, it quickly turned into a widespread scandal. Some whispered that he’d been bribed to sit out the Series that year. The conspiracy theories began to pile up, and it’s a mystery that still fascinates fans to this day.

Without Rube Waddell on the mound, the New York Giants easily beat the Philadelphia Athletics in the 1905 World Series. After recovering from his injury, Waddell continued to play in the league, but his career never quite reached the same heights as it had in the first five years of the century. His drinking played a major factor in his decline, and his once-amusing antics lost their shine to teammates, management, and friends.

Connie Mack, once Waddell’s greatest supporter, was forced to send the pitcher away at the insistence of his team in 1908. The manager of the St. Louis Browns, where Waddell ended up, tried his best to make it work. In order to limit off-season distractions, he even hired Waddell to work for him as a hunter over two consecutive winters. But once again, Waddell’s personal problems overwhelmed his manager’s best efforts. As a result, the Browns released him in 1910, not long after an incident where he collapsed in the middle of a game.

Waddell moved down to the minor leagues, but he still had one more amazing feat up his sleeve. During the winter of 1912, he aided the town of Hickman, Kentucky when the Mississippi River threatened to flood. However, his efforts put him in grave danger, and after spending hours in the ice-cold water, he fell severely ill. In his weakened state, he contracted tuberculosis.

Waddell spent his final months in a sanitarium—with his healthcare paid for by his old friend Connie Mack and one of the owners of the Philadelphia Athletics, the team where he’d spent his best years. On April Fools’ Day in 1914, he died at the age of 37. In his prime, Rube Waddell had not only been the best pitcher in the game, but he’d also been the biggest draw for crowds. No fan could resist his combination of larger-than-life personality and raw talent. Waddell may not have had a long career, but his roller-coaster life and bizarre antics have ensured that his story is one of the most fascinating in the history of baseball. 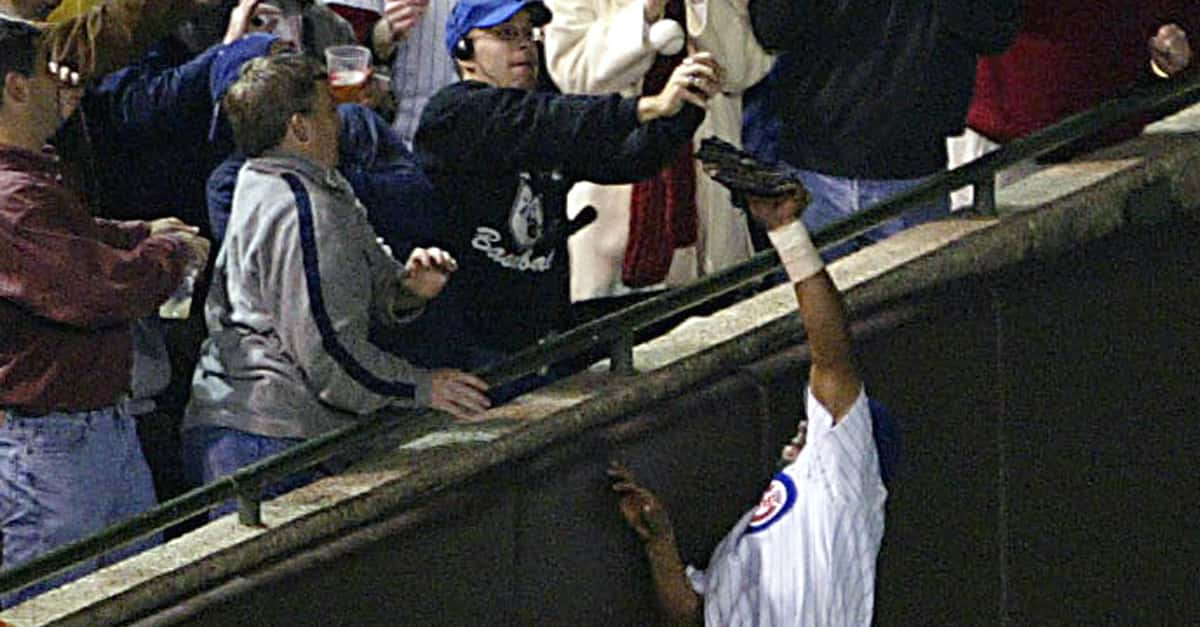