Today, women tennis champions like Venus and Serena Williams get paid millions of dollars in endorsement deals, prize winnings, and celebrity appearances. But for a long time, the sport was not only an amateur pastime—leaving even its top athletes unable to make a living from their talent—it was also heavily segregated by race.

In America, black athletes were effectively barred from playing against white athletes, and thus barred from competing in the most publicized matches, until 1950—when Althea Gibson (a tennis player herself) competed against a white player. As a result, the world never saw what many of the top athletes of the 1930s and 1940s were truly capable of. In fact, it almost never saw them at all.

If it had, maybe we would more easily remember the great tennis sisters who came before Venus and Serena: Margaret and Roumania Peters.

Margaret Peters was born in 1915, and in 1917, her little sister Matilda Roumania followed. The two girls were almost inseparable growing up in the Georgetown area of Washington, DC, so when Margaret began playing tennis at around 10 years old, it was only natural that Roumania (as she was known) joined too.

Their beginnings were humble: the two girls often played in Rose Park, located near their house, on terrain that was hardly Wimbledon-worthy. As Roumania later recalled, the court had “sand, dirt, rocks, everything. We would have to get out there in the morning and pick up the rocks, and sweep the line and put some dry lime on there.”

Nonetheless, their hard work paid off, and soon they were playing with the American Tennis Association. As this was still a segregated, Jim Crow-era America, the ATA was an exclusively African American league. In 1936, Margaret and Roumania attended the annual ATA tournament; Roumania made it all the way up the brackets, losing only in the finals.

And that was just the beginning.

At that ATA tournament in 1936, both girls were scouted and then recruited as tennis players for Tuskegee University, a historically black college. At the time, Margaret was 21 years old and Roumania was only 19—and not yet finished high school. When they were both offered full, four-year scholarships, Margaret agreed to the deal only if she could wait until Roumania was old enough to enroll in Tuskegee. They entered the school together the next year.

Margaret and Roumania attended Tuskegee from 1937 to 1941, honing their skills and rising up in the ATA ranks. Most good athletes have signature moves, and the Peters sisters became particularly known for their slice serves, which used an underspin to keep the ball low, as well as their chop shots, which used a now-rare technique that returns a serve with an underspin.

Yet while both girls were talented singles players, they really shone together—earning them the nicknames “Pete” and “Repeat.” They won no less than 14 doubles titles in their tenure as world-class athletes, a record for the time. This understandably gained them fame, and the girls performed for luminaries like Gene Kelly, as well as members of the British royal family. Black theater owners would even show the Peters’ matches in cinemas.

But there was a big problem.

For all their fame, the Peters siblings were stymied by the state of both tennis and American culture in their prime years of the 1940s. For one, tennis only entered the professionally-oriented Open Era in 1968. Before this, players competing in most large tournaments had to be amateurs, and thus had to pay for their own equipment, transportation, and miscellaneous fees, all while getting no remuneration. For another, most of the prestige of tennis competition in the era was centered in whites-only clubs, leaving the Peters sisters out in the cold.

Times were changing, but far too slowly. In the late 1940s, African American superstar Althea Gibson rocketed through the tennis world, and after persistent lobbying the powers that be caved and invited Gibson to the Nationals in 1950, effectively breaking segregation. Gibson, however, was a full decade younger than Roumania Peters; by the time tennis opened up, the Peters girls were no longer at their full strengths.

This is not to say that they finished their careers unaccomplished. Aside from their 14 ATA doubles titles, Roumania also won multiple singles titles on her own individual steam. In fact, the youngest Peters sister won one of those titles against none other than Gibson herself; Roumania is still the only African American woman to have ever defeated the Grand Slam champion.

In 1977, the Peters were rightly inducted into the Tuskegee Hall of Fame—but by then, life was much different for the sisters.

With the odds stacked against them, Margaret and Roumania simply couldn’t support themselves on tennis alone, but this didn’t mean they floundered. The two sisters got masters degrees—Margaret actually got two—and became teachers later in life, with Roumania even teaching at Howard University. Margaret remained unmarried, but in 1957, Roumania wed a man named James Walker, giving birth to two children, Frances Della and James George.

In 2003, while Venus and Serena Williams were dominating tennis, Roumania died at the age of 86. Never one to be too far apart from her little sister, Margaret died a year later, in 2004.

Gone and Not Forgotten

Just after the peak of their athletic careers ended, the Peters witnessed some of the biggest upheavals of the 20th century, inside the tennis world and beyond—from the desegregation of the sport to the wholesale Civil Rights Movement. Though many may not remember their names today, Margaret and Roumania Peters were an essential foundation of this history—not just for women’s tennis or African American players, but for tennis as a whole. 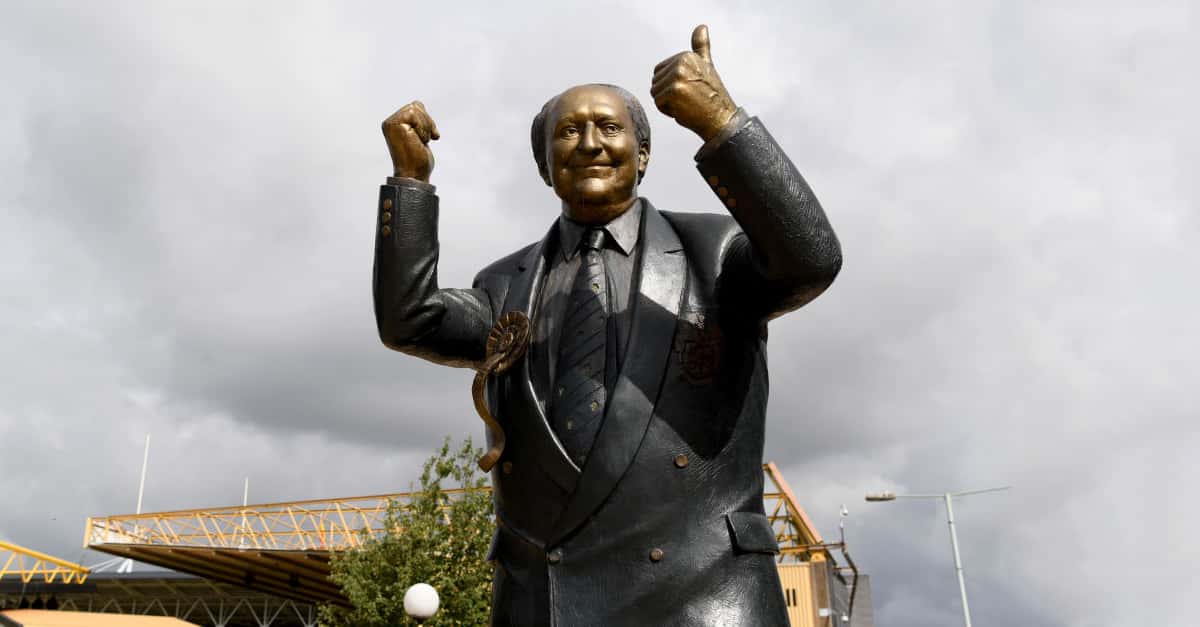