We’ve all heard the stories of disastrous film sets where every possible thing goes wrong. From Apocalypse Now to Twilight Zone: The Movie to…most Terry Gilliam projects, there are countless tales of instances where the combination of big egos, big budgets, and a big vision don’t add up to a big blockbuster. But one of the most compelling examples of a movie set gone totally haywire doesn’t even come out of Hollywood. It comes from West Germany via Peru, and it’s got it all. An eccentric director, a cantankerous star, and a 320-ton steamship. The 1982 production of Werner Herzog’s Fitzcarraldo wasn’t just disastrous—it was absolutely catastrophic.

When Two Become One

Today, Werner Herzog is something of a pop culture icon. He’s known more by younger fans for documentaries like Grizzly Man or for his unforgettable appearances in Jack Reacher and The Mandalorian. But at the end of the 70s, Herzog was an art-house cinema darling and a representative of what critics had dubbed New German Cinema. Critics and audiences loved him for films like Aguirre, Wrath of God, Woyzeck, and The Enigma of Kaspar Hauser.

At the time, Herzog had an idea in mind for his next film. He’d learned about the story of an ambitious 19th-century Peruvian rubber baron named Carlos Fermín Fitzcarrald. The man had been determined to find a way to get rubber out of the Madre de Dios region in Peru. For Herzog, what began as a strange fascination soon turned into a full-on fixation. It was one that culminated in the eccentric director attempting to replicate Fitzcarrald’s mission himself.

To achieve his objective, Fitzcarrald needed a steamship in the Madre de Dios basin, but there was no way to easily transport one there. So, he forced local Indigenous peoples to help him move his disassembled steamship over a mountain that bridged two rivers under threat of death. After his mission was complete, geographers named the isthmus he’d crossed after him. When Herzog heard of Fitzcarrald, the story inspired him—particularly, the effort involved in moving an entire steamship piece by piece—so he sought to replicate it.

When The Rubber Meets The Road

This is where Herzog’s use of artistic license comes in. He turned Fitzcarrald into the character of Brian Sweeney “Fitzcarraldo” Fitzgerald, an Irishman who wants to build an opera house in the city of Iquitos, Peru, where he lives. To make the money for this, he gets into the rubber business, ultimately resulting in the need to transport the steamship.

Another major point of rupture here is the steamship itself. Whereas Fitzcarrald’s steamship was 30 tons and came apart into about 15 parts, Herzog made the ship 320 tons. He also insisted that the slope of the mountain be 40 degrees—despite the fact that the production designer had constructed the pulley system for a 20-degree angle. And that was just the beginning.

It wasn’t just Herzog’s ambitious plans that derailed the production. Originally, Herzog cast Jason Robards as the titular character. Filming began with Robards and moved along relatively smoothly—at first. Then, the actor came down with dysentery and had to leave to seek treatment. He’d planned on returning, but his doctor, seeing how sick he was, forbid him from going back. At this point, Herzog had already filmed 40% of Robards’ scenes. He had a difficult decision—and he chose a difficult path.

Herzog decided to throw out the footage he’d already filmed with Robards and start again with another actor in the titular role. At first, he thought of casting Jack Nicholson, or portraying the character himself, but ultimately, he brought on an old collaborator: Klaus Kinski, a German actor who he’d worked with before. However, just because they’d collaborated doesn’t mean that their working relationship was an amicable one.

Kinski was notoriously tyrannical and volatile, and Herzog wasn’t much better. He’d often flat-out told Kinski that he wanted to kill him, once even enacting one such plan—Kinski’s dog prevented the attack. As if that wasn’t enough, Herzog also pulled a gun on Kinski when he tried to walk off the set of Aguirre, Wrath of God.

Still, for whatever reason, Kinski agreed to appear in Fitzcarraldo, and immediately began terrorizing the many crew members and Indigenous extras on set. Herzog used this tension and the Indigenous cast’s animosity toward Kinski for the film’s narrative, inflaming them over the star’s terrible behavior on set. Herzog claimed that at one point, one of the extras proposed to murder Kinski for him—an offer that the director refused, despite their fraught history. But Kinski wasn’t the only problem on his hands…

Going Down With The Ship

Ultimately, Herzog’s most formidable opponent was his own hubris—and the aforementioned 320-ton ship became a physical representation of it. Herzog’s insistence on moving the unwieldy craft without the use of any special effects became his driving force. It turned the director and not the star into the real-life embodiment of the main character. There were multiple deaths and injuries during the production, including two plane crashes—and that’s not all.

After Herzog angered a local tribe by building on their land without permission, they attacked the set. They burned down a significant portion of it, injuring an actor and his wife in the process. Then there was the gruesome incident where a poisonous snake bit a local. He responded by cutting off his own foot with a chainsaw to stop it from spreading, saving his own life. There’s also the scene where the steamship crosses the rapids, which injured another three people. On top of it all, Herzog exploited the extras and crew horribly. Their living conditions were deplorable. The list of dangerous and disturbing incidents from the set of Fitzcarraldo seems nearly endless.

One of the reasons why the disastrous making of Fitzcarraldo is as well-remembered as the film itself is because a documentary crew led by filmmaker Les Blank was there to capture many of the most dramatic and dangerous incidents. Blank’s film, Burden of Dreams, has become something of a companion piece to Fitzcarraldo. One can hardly understand what an undertaking it was without a glimpse into how it was made.

It’s also a testament to a different type of filmmaking outside the Hollywood machine. Herzog acts as producer on many of his films. This allows him to have more oversight and artistic freedom, for better or for worse, than many of his contemporaries. Fitzcarraldo may be a case of the “for worse” here. But the total product, including both the film and the story of how it was made, is ultimately incredibly entertaining. 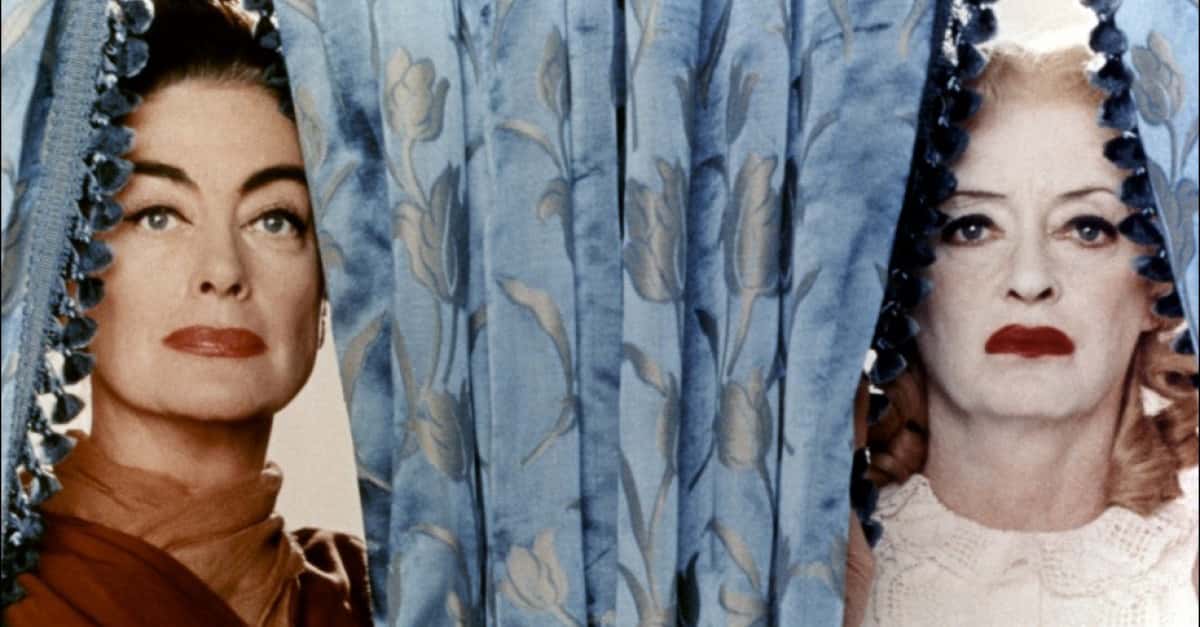