I’m sure that ordinary people can make good movies. But I’m not sure that an ordinary person could make movies like James Cameron. Sure, there must be some people out there who have Cameron’s technical skill. Likewise for his outsized ambition and creative vision.

But to make a movie like James Cameron, you’ve got to have all of those things…and be a huge jerk. You have to be willing to treat people—famous people—like absolute trash. To burn every bridge behind you and hope that your successes will outweigh everyone’s wish to strangle you.

James Cameron was really close to living a very normal life. From his small-town roots in Northern Ontario, his family moved around until he ended up in California. By the time he was 23, he had married a waitress, and drove a truck for a living. He led a simple life. Cameron spent his free time writing, drawing, and thinking about filmmaking, but plenty of 20-somethings do that. Most of them do not go on to make billion-dollar movies.

Cameron’s life changed when he saw Star Wars, to him the future of filmmaking, and said, “Screw it.” Within a year, he’d made his first short film, a sci-fi flick called Xenogenesis. It wasn’t quite Blade Runner, but it got Cameron a gig making models in legendary B-movie director Roger Corman’s L.A. Studio, the same place where Francis Ford Coppola, Martin Scorsese, and Jonathan Demme cut their teeth.

Cameron’s work immediately stood out, and before he knew it, he was a bonafide member of the film industry, doing special effects for several films in the early 1980s. This is how he ended up behind the helm of Piranha II: The Spawning. After the studio fired the movie’s first director, they replaced him with Cameron, who was originally in charge of special effects.

Piranha II is a pretty mediocre affair, and Cameron has said that the entire production was one big fight with the movie’s producer. He was mostly miserable making it, but at least he got something out of the experience: One night during production, he had a fever dream of a chrome skeleton rising out of a raging fire.

The dream became the classic thriller The Terminator. After shopping his script around Hollywood, Cameron eventually got Gale Anne Hurd, his future wife, to buy in. She paid just a single dollar for Cameron’s treatment, under the agreement that when the movie got made, Cameron would be the director. After the couple finally found a production company, Cameron delivered The Terminator on a $6.5 million budget. The movie managed to pull in nearly $80 million.

The Terminator was Cameron’s chance to prove he could make a hit movie, and he nailed it. He was off to the races.

If there’s one thing Cameron has never lacked, it’s confidence. Just take the alleged story about how he sold Aliens, his much-anticipated follow-up to The Terminator. He strutted into a room of stuffy studio execs who all expected a sleek and professional movie pitch. Instead, Cameron just walked up to a chalkboard and slowly wrote the word “ALIEN.” Then, he added an “S” to the end. Then, he put two lines through the “S,” and made a dollar sign.

Cameron just turned around and smiled—and the studio gave him $18 million.

This is the kind of confidence it takes to make the first $100 million movie (Terminator 2: Judgement Day). Terminator 2 broke box office records, and its special effects hold up to this day. Amazingly, Cameron didn’t just repeat this success but double it a few years later. In 1999, he made the world’s first $200 million movie where, incredibly, the entire audience knew how it was going to end (Titanic).

Titanic won 11 Oscars, including Best Picture and Best Director, and became the highest-grossing movie of all time…until it was topped by Cameron’s 3D movie about blue aliens. Avatar is a movie that nobody wanted, centered around technology that nobody liked, and Cameron still managed to make it the biggest cinematic event of all time—topping himself in the process.

Micromanaging to the Extreme

Cameron isn’t just a skilled delegator, either—his movies are his movies. He’s been called “comically hands-on.” According to Jamie Lee Curtis, “He can do every other job [than acting]. I’m talking about every single department, from art direction to props to wardrobe to cameras, he knows more than everyone doing the job.”

Cameron, it would seem, believes in the credo “If you want something done right, you have to do it yourself.” He even does all of his actors’ makeup touches himself. He knows what he wants, and his résumé seems to prove his instincts are spot on.

The Dark Side of Jim

But while James Cameron is arguably the most successful filmmaker of all time, it’s not all red carpets and box-office records. Remember how I said Cameron is a huge jerk? Well, that might have been a bit of an understatement…

He’s been called a “screamer,” an “autocrat,” and “a nightmare to work with.” Kate Winslet said that she was “genuinely frightened by him” at times and that she’ll never work with him again unless she gets paid “a lot of money.” Apparently, on the set of Avatar, Cameron always had a nail gun close at hand. Why? If anyone’s phone rang during production, he’d nail it to the wall. I think that qualifies as a hostile work environment.

But the greatest example of Cameron’s dictatorial directorial style is 1989’s The Abyss.

Nightmares of the Deep

The Abyss a good movie, if a bit forgettable compared to Cameron’s other highlights—but I don’t think anyone involved in the production is going to forget it. The nightmare that was filming The Abyss will be burned into their memories forever.

The movie takes place underwater, so Cameron built his own eight million-gallon ocean in which to film it. His entire cast and crew had to be scuba certified, and they’d spend up to ten hours a day underwater. To keep the water as clean as possible, it was pumped full of chlorine—so much so that many in the crew found their hair bleached white. Work weeks could stretch to 70 hours, and the movie took more than six gruelling months to complete. And it took its toll.

Star Ed Harris recalls spontaneously bursting into tears one night while driving home from set. To this day, he refuses to speak publicly about the movie. His co-star Mary Elizabeth Mastrantonio had a complete mental and physical breakdown on set before storming off screaming “We’re not animals!” According to Harris, the cast took to destroying their trailers as a way to vent their frustrations.

And through all of this, James Cameron kept pushing. He wore a t-shirt that read, “Time Means Nothing in the Face of Creativity,” as if that would comfort his freezing cold and soaking wet cast and crew. Petty things like “comfort” and “respect” weren’t going to stop his vision.

So what do we make of this man? His filmography unlike anyone else in the history of Hollywood. Nearly every single one of his movies is either beloved by fans, beloved by critics, a pioneering work of visual effects, or a box-office mega-hit. Quite often, they’re all four.

What does that say about filmmaking? About art in general? Do we need more James Camerons, or less? I can’t say I’ve got the answer to those questions. And I’m not sure I want them. Fortunately, there doesn’t seem to be anyone else out there who’s quite like James Cameron, so we probably won’t have to find out. 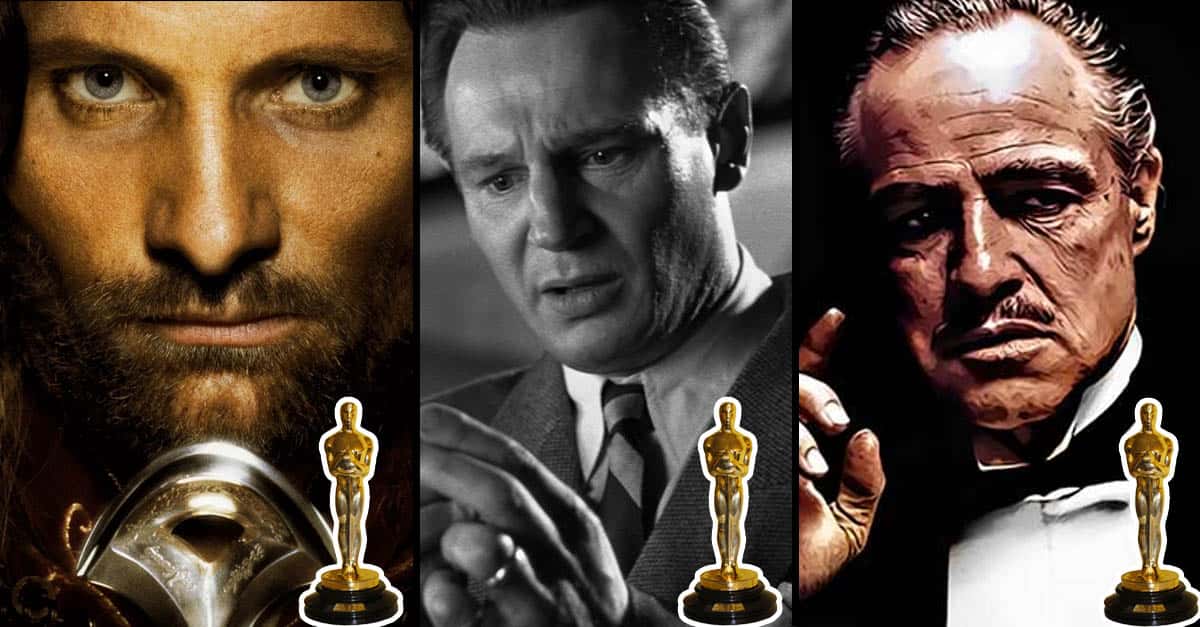