How To Meditate: What Exactly Is Meditation, And How Do I Start?

It sounds like a riddle, but really, the simple answer to the question of how to meditate is just: anytime and anywhere! There are about as many ways to meditate as you can possibly think of, whether it’s guided by an app or in a meditation studio surrounded by others—or just you, alone, sitting at your desk or on your couch. So what is meditation, why do people do it, and exactly how do you meditate?

At its core, meditation is a practice which aims to calm and clear the mind in order to enter a mentally and emotionally balanced state. There are many ways to do this, but most involve focusing the mind on one thing—perhaps the breath, or a mantra, or even an object.

Before the contemporary era, meditation was primarily a spiritual or religious practice—often correlated with Buddhism and Hinduism, although it also exists in a variety of other religions. Nowadays, it’s been somewhat removed or appropriated from this association, or at the very least, it has seen the religious overtone transformed into just a vaguely spiritual one, if not just overtly secular.

Two types of meditation that may be more familiar to Western audiences, Transcendental Meditation (TM) and Hatha yoga (often just referred to as “yoga” in the West), are forms of secular meditation.

Why Do People Meditate?

As mentioned earlier, meditation is practiced in order to clear the mind and create a state of balance. People can meditate for a variety of reasons, but generally, people meditate as part of a spiritual or as a therapeutic practice (these two things aren’t necessarily mutually exclusive). If someone is meditating as part of a religious or spiritual practice, the goal of reaching this mode of thought is to move toward a state of enlightenment or self-realization.

However, this isn’t achieved with just a few minutes of meditation once. Meditation is ongoing, practiced over days, weeks, and years—while there is something of a destination in mind, the journey is just as important, if not more.

Within secular meditation, there are also a variety of reasons why people meditate. Most of them are in some sense therapeutic. Meditation can be used as a form of relaxation (both mental and physical), reducing stress, increasing an overall sense of well-being, decreasing anxiety or mitigating pain and the symptoms of depression.

It can also be used in tandem with other therapeutic practices to treat the aforementioned issues, and has been said to have a positive effect on those suffering from irritable bowel syndrome, insomnia, and post-traumatic stress disorder, although more research is needed to prove these claims.

In the West, where secular meditation is popular, the practice is often broken down into two common types: mindfulness and focused meditation. If you decided that you’d like to try meditation, choosing one of these types may be the first step. The practice of mindfulness involves letting yourself be open to all the thoughts that cross through your mind and the experiences that you go through at any given time, feeling them as they happen and not judging them.

Mindfulness as we know it is derived from an element of Buddhist practice called sati. It’s been adapted in the worlds of clinical psychology and psychiatry to aid in the treatment of a variety of mental conditions.

Focused meditation isn’t exactly the opposite of mindfulness—more like two sides of the same coin. In focused meditation, a point of focus is chosen, be it the breath, an idea, a feeling, or a mantra (a word or sound that holds power—for example, “om”). Throughout the meditative practice, the individual is supposed to concentrate on whatever their chosen focal point is, and return to it if they happen to get distracted or have their concentration broken.

On top of that, there are also methods that combine both mindfulness and focused meditation, like vipassana, or methods that seek to clear the mind of all thought.

What is Transcendental Meditation?

One term that is thrown around a lot—although perhaps not as much as it was in its heyday—is Transcendental Meditation (TM). The practice of TM came to popularity in the Western world in the 60s and 70s, as taught by Maharishi Mahesh Yogi. The Maharishi began teaching TM in India in the 50s before going on world tours throughout the next decade.

The practice, its enigmatic creator, and its promises of relaxation, stress reduction, and personal development then attracted a number of celebrities to its ranks, making it something of a sensation, and an introduction to the world of meditation for many in the Western world.

Despite these cultish attributes, TM can be an easy type of meditation practice for a beginning to pick up. The technique involves using a mantra and practicing for 15-20 minutes twice a day. However, those who wish to practice TM are encouraged to take lessons from certified instructors—which, of course, costs money. TM is among the most widely practiced meditation techniques in the world, and has been widely studied.

How Do I Start Meditating?

Unlike many other new practices that a person can pick up, meditation requires no special clothing, equipment, or classes. All you need is a place to sit down and a quiet room. Beginners can try meditating for just a few minutes to start before building up to longer periods of times. For a simple focused meditation, sit or lie down, close your eyes, and simply breathe—not trying to control the breath, just breathing naturally.

Focus completely on the breathing and how it feels, how the air going in and out moves and affects every part of your upper body. Don’t be hard on yourself if you get distracted—it’s completely normal. If you find your thoughts wandering, just try your best to get back to thinking about your breath.

It can be hard for beginners to turn their brains off enough to feel that they’ve successfully meditated—and hey, reminder, it’s not something you can win or lose at!—but there are also guided meditations which can be a helpful introduction for anyone interested in trying meditation but worried that trying to focus on one thing won’t be enough for their overworked mind. In guided meditation, a guide or instructor talks you through the practice.

While in the past this was often part of clinical practice or research, guided meditation apps are now quite popular and purport to help their users to sleep, focus, or reduce stress, among other applications. Apps like Headspace may be a helpful introduction for those interested in meditation but not quite prepared to be left along with their thoughts. 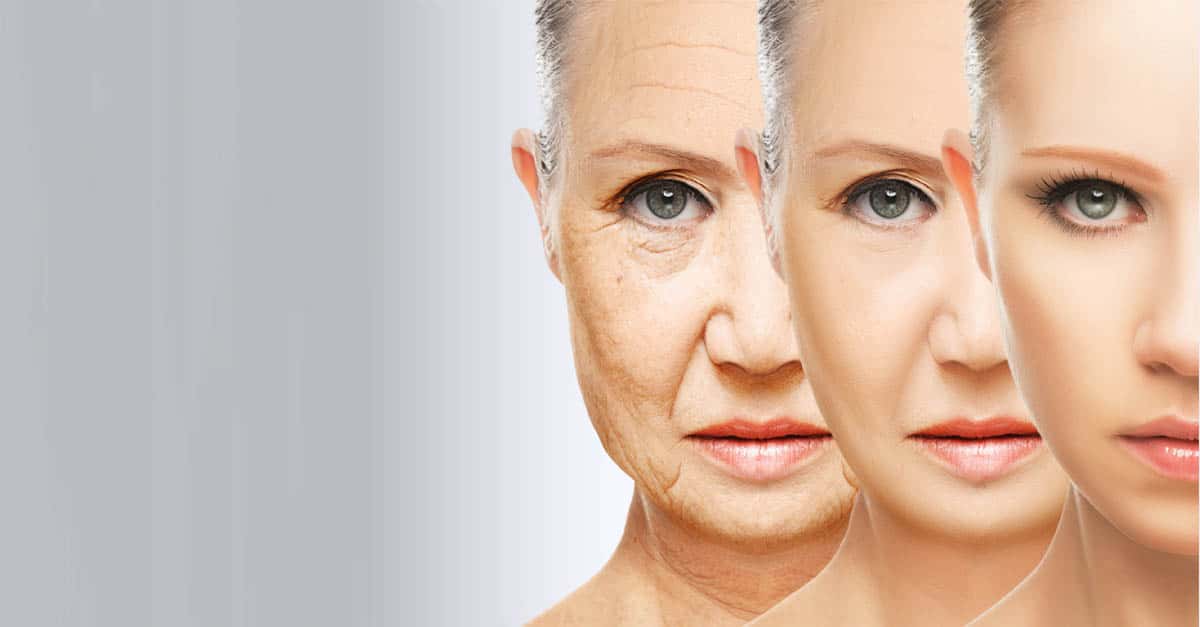 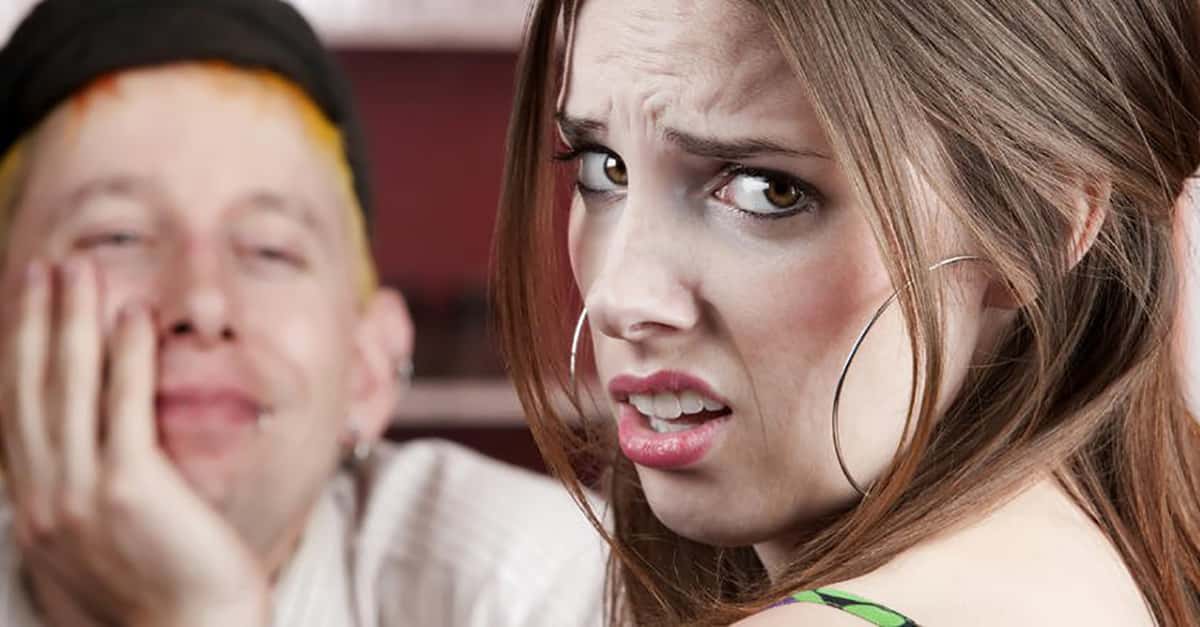 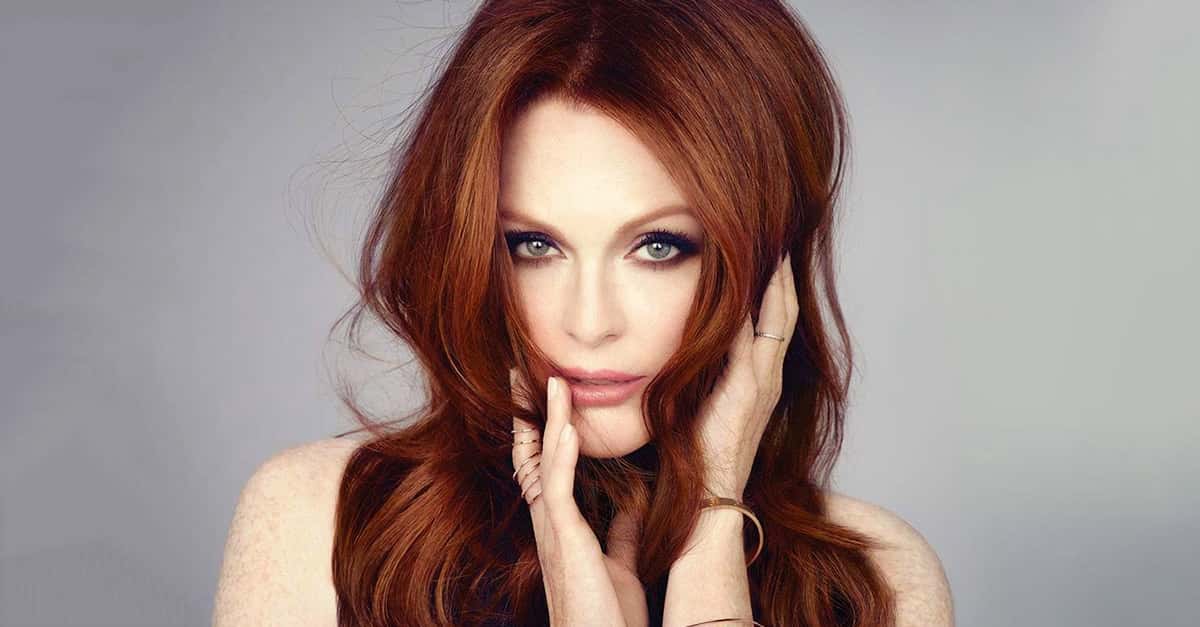 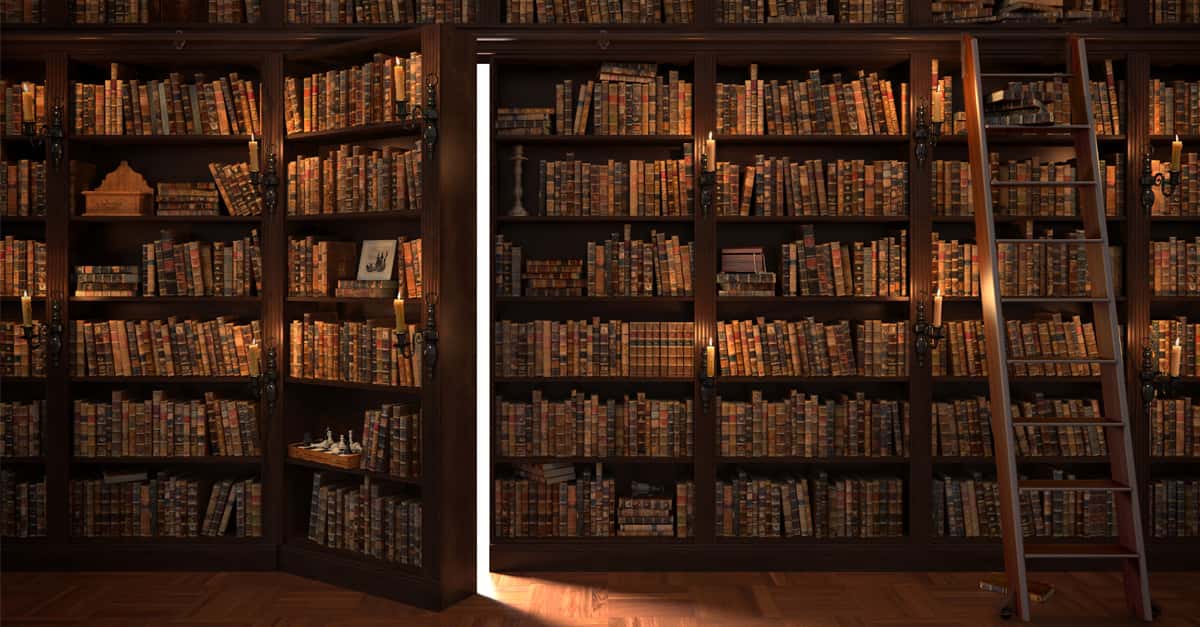 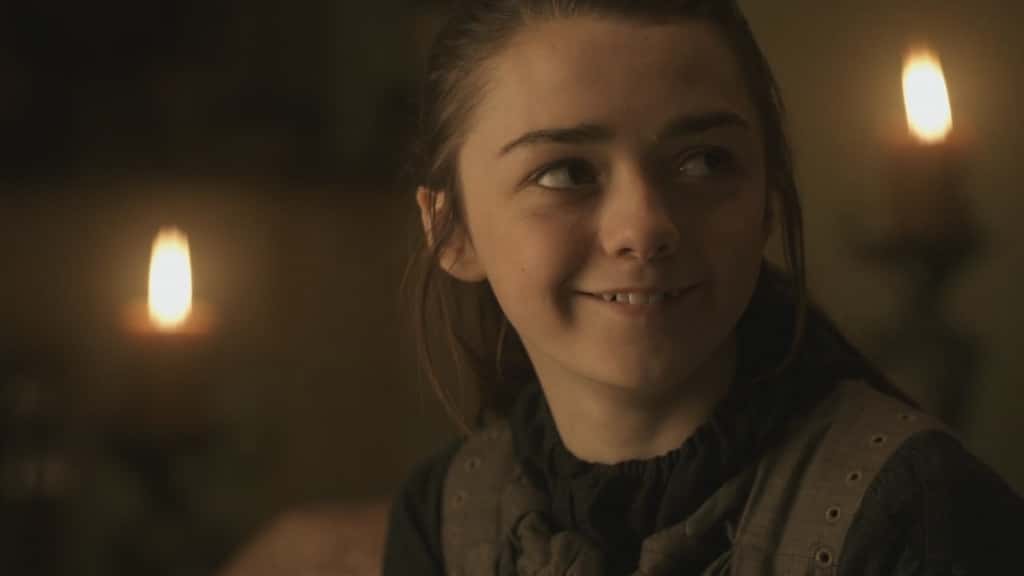 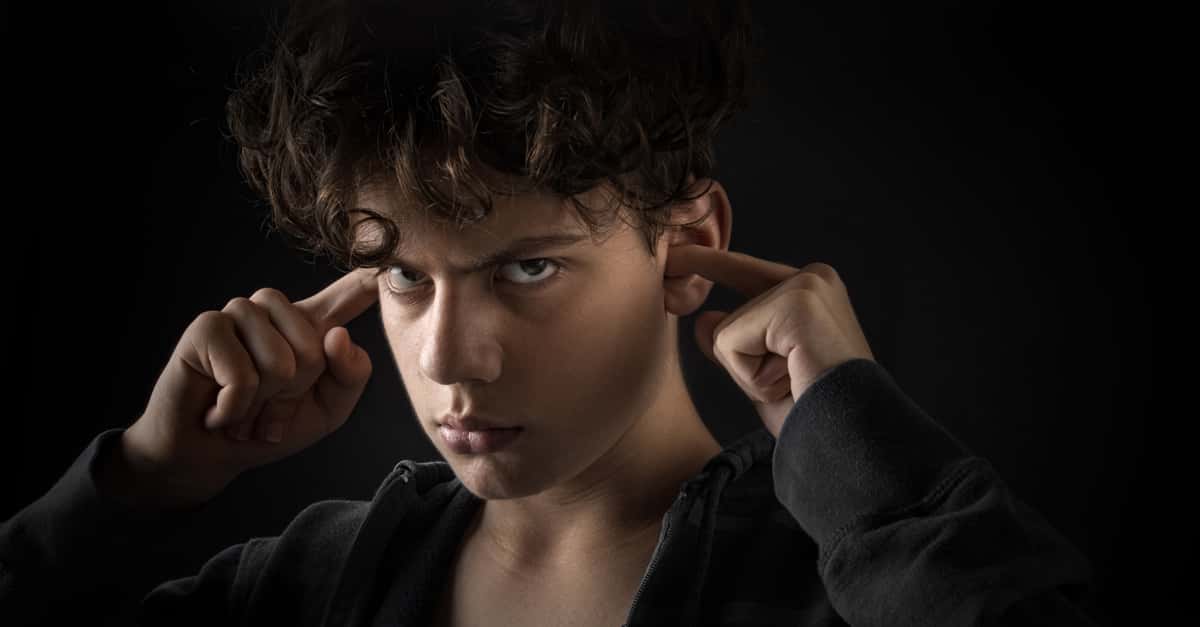 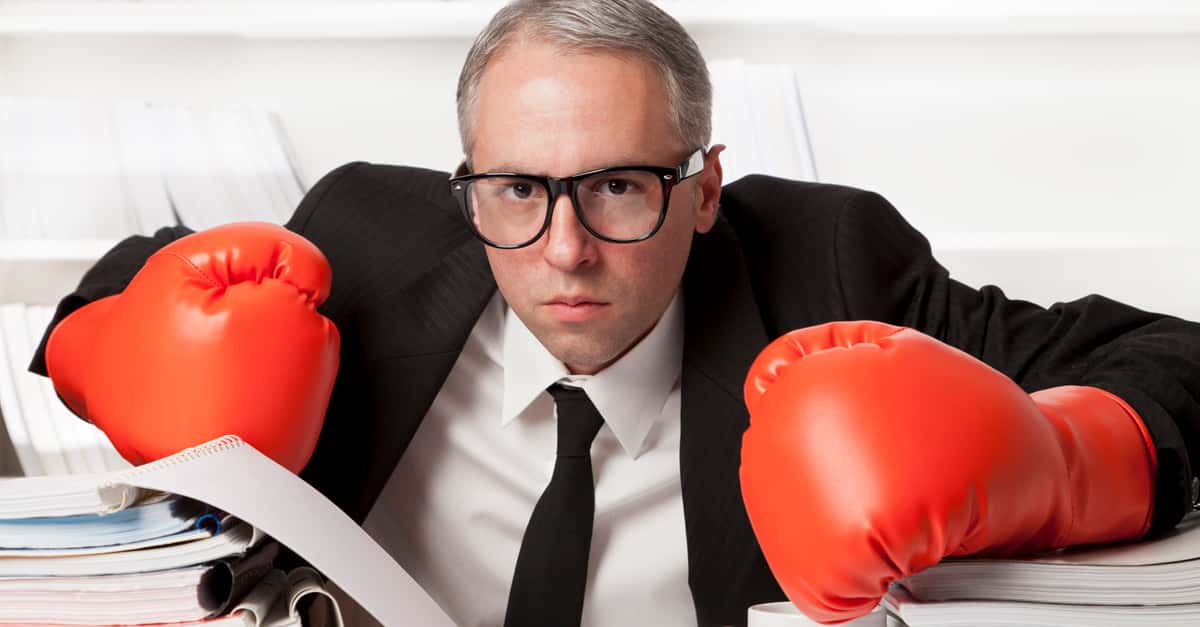 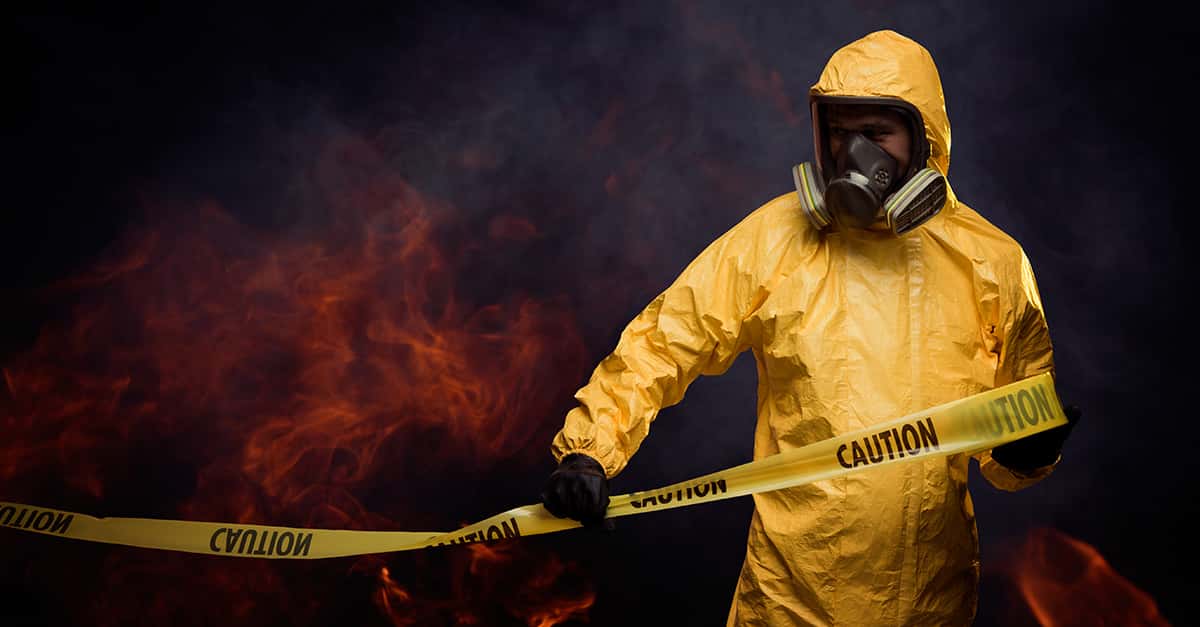 42 Facts About the Chernobyl Disaster 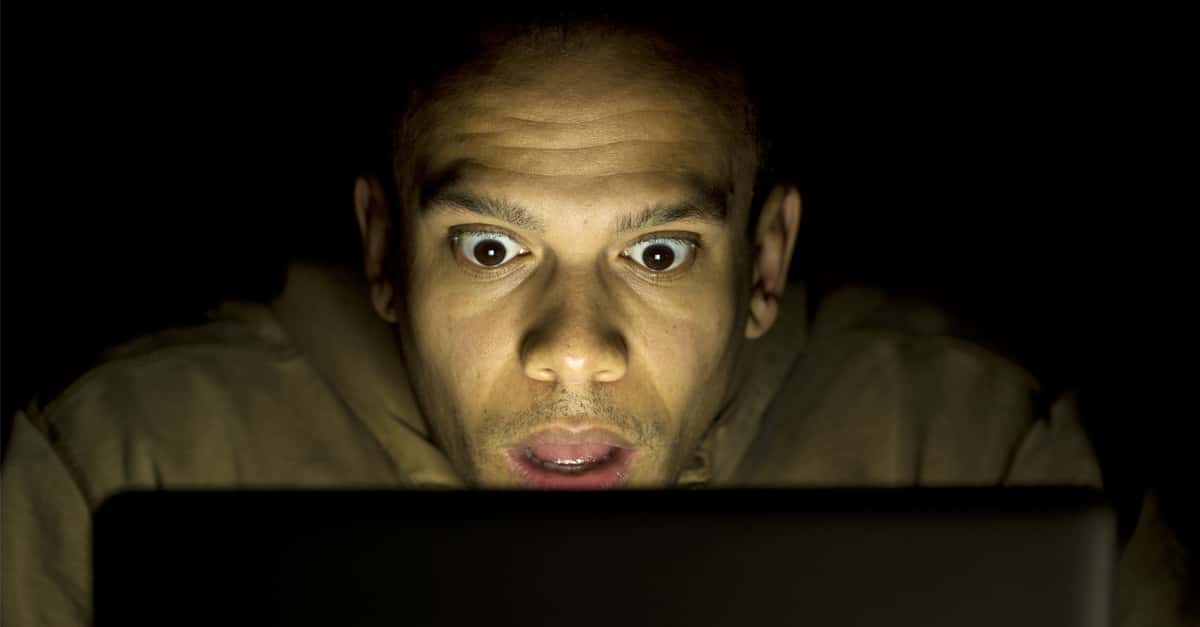 What Married People Didn’t Know About Their Spouses 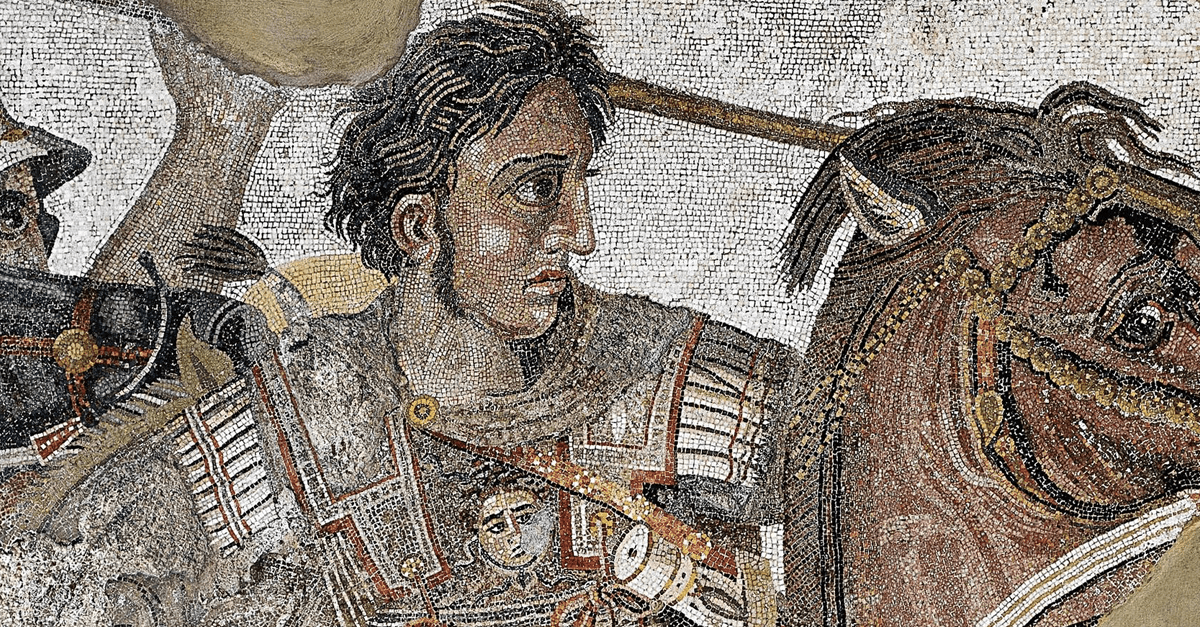 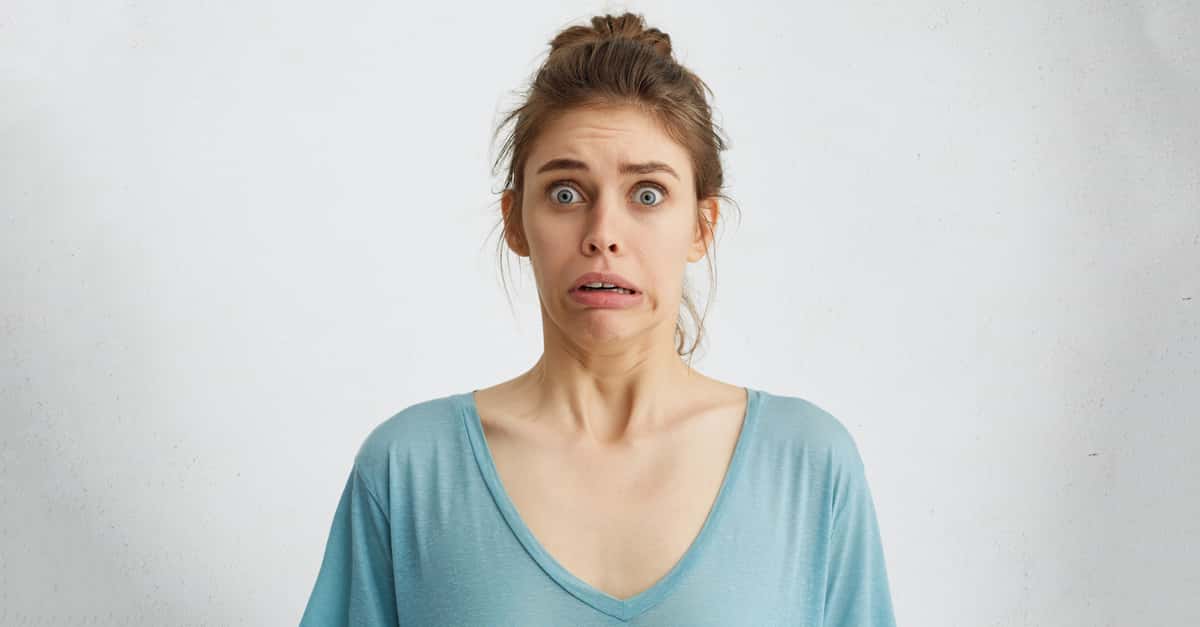 Embarrassed People Share Moments They Will Never Speak Of Again