Go to your local drug store and pick up some floss. Weave it gently between your teeth, making sure to softly stimulate the gum. Repeat for each crevice and make your dentist proud.

Oh. When you asked, “How To Floss” you meant the dance, not dental hygiene. Well then…

The History of the Dance

Energetic teenager Russell Horning, also known as “The Backpack Kid,” created “flossing.” After performing his dance on Saturday Night Live in 2017, he went viral, with celebrities like Millie Bobby Brown, Ellen Degeneres, and Katy Perry joining in on the trend.

If you also want to join in on the fun, the first paragraph of this article is a good place to start. Yup, flossing actually gets its name because the moves mimic a piece of floss’s back and forth motion between your teeth. (But for the love of your gums, do not apply the vigorousness of the floss dance to your dental activities.)

How To Floss: The Words

Here’s how to floss. Start by standing with your legs about knee-width apart and tightly balling your fists. The basic idea is to extend your arms and hips in opposite directions, swing them back together, switch sides, and repeat the same steps. But let’s break that down in more detail.

First get in position. Keep your legs and arms straight and focus on moving your hips. Jut your butt in one direction (let’s start with the left) and your hands in the opposite direction (right). Then swing both appendages back together. You want to simultaneously push your straight arms around your hips (one arm on each side) and jut your hips forward. The idea is that your arms will move behind your hips as your hips swing forward.

Then swing your (still-straightened) arms over to the other side (left) and jut your hips to the right. Repeat until you get into a rhythm. Then you can experiment with the vigorous flossing style that’s so popular on the internet.

How To Floss: The Video

As I write this, though, I can’t help but think of a quote by contemporary artist Laurie Anderson. She once claimed that “talking about art is like dancing about architecture.” We can apply this idea to writing about flossing. After all, dance is a visual medium. It’s best expressed through sight, not words.

So, another way to learn this dance is to watch it in action and follow the steps one-by-one. Helpful “How to Floss” videos are all over the internet, but this one breaks down the meme-worthy move into simple steps. Happy flossing, Internet friends. 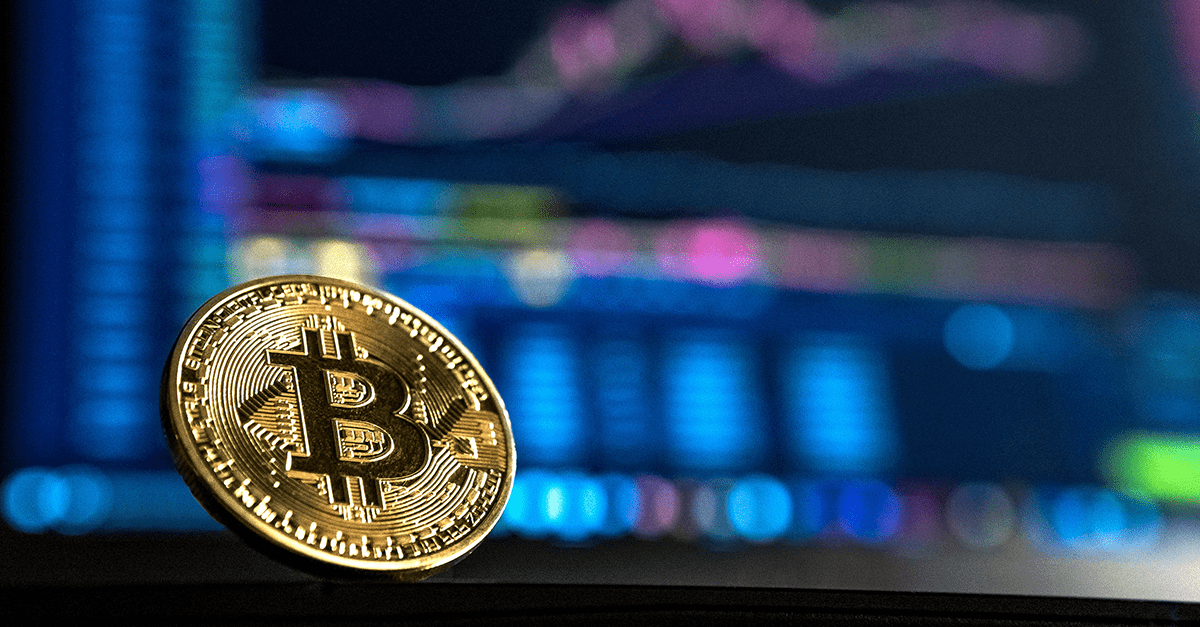