It’s something we all learn about in science class—the way a fertilized egg becomes an embryo, which then forms fraternal or identical twins. But these educational experiences just scratch the surface when it comes to the fascinating phenomena of twins. Once identical twins start growing up, it’s natural to wonder about the question“nature vs. nurture.” After all, no two people are truly identical in every way, right? So, how identical are identical twins?

As identical twins mature, they start to express differences in both their personality and appearance. Even so, one thing never changes: their genetic makeup. In the case of fraternal twins, two eggs are fertilized at the same time by two different sperm cells. But in the case of identical twins, there’s just one sperm cell that fertilizes one single egg.

When that egg splits, the two parts form identical twins. Each twin will have different fingerprints, while other facts remain identical. Identical twins are always the same gender and they always share the same blood type. But is their genetic makeup the same? For a long time, scientists thought yes—but it may be more complicated than that.

The Question of Genetic Makeup

When a fertilized egg splits, each part contains the same genome, or set of genetic instructions. Twins keep those genomes, which many doctors believed were completely identical. However, a recent study contradicts this assumption. In the study, scientists compared the genomes of adult identical twins very, very closely. Lo and behold, they found a very specific difference.

Each twin may carry a different number of a specific type of gene. So, for example, one twin may carry six copies of the gene for brown hair, while his or her twin could carry eight (copies of genes can appear between zero and 14 times). Identifying this difference could give geneticists the ability to more closely identify particular regions of a gene that coincide with particular diseases.

The Limits of Identical Thinking 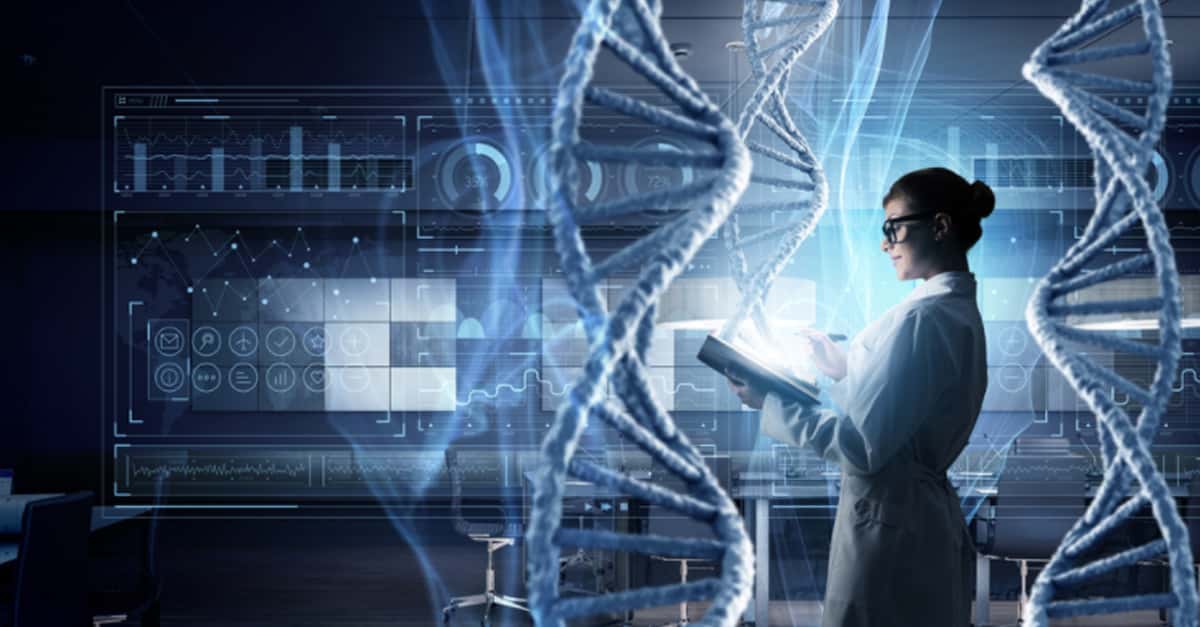