The Vietnam War was long, devastating, deadly, and one of the most divisive wars in history. As it dragged on, with more and more dissent fomenting in the US, the war finally reached its breaking point. While the Vietnam War officially ended in 1975, it took a combination of factors to produce the pivotal moment that finally ended of the war.

The Tet Offensive and Its Aftermath

The three-phase Tet Offensive occurred throughout eight months, beginning with the deadly first phase in January and February of  1968. North Vietnam and the Viet Cong launched the offensive against South Vietnamese forces and their American allies. The North Vietnamese hoped that Tet would trigger a popular uprising in the South, but that didn’t come to pass. Instead, the Tet Offensive resulted in huge casualties for both sides and destroyed cities throughout Vietnam.

In the US, this turning point changed how people thought of the war. Before Tet, Americans believed that the US had a strong foothold in Vietnam. After Tet, they learned that they were sorely mistaken. Despite the USA’s many years in Vietnam, they weren’t gaining ground. But even after the defeat, the US demanded that more soldiers join the conflict. For all 1968’s bloody conflicts, there was no real change. Something had to give.

The Times They Are a-Changin’

These factors pushed the war to the forefront of public concern in the US. Public dissatisfaction with the long war in Vietnam affected the 1968 presidential election, and Richard Nixon was elected partially because of his promise to end the war. After his inauguration, he worked to withdraw troops and strengthen the South Vietnamese military.

Although his actions moved the US toward their withdrawal from Vietnam, the public’s opinion about the war worsened each day. Controversial events like the My Lai Massacre and the publication of the Pentagon Papers enraged Americans. In the USA, protestors vigorously objected to the War. In Vietnam, the morale of American soldiers gave way to dissent and disobedience. Soldiers refused to take orders and faked patrol reports. Things were bad, and they were about to get worse.

How Can You Run When You Know?

Nixon slowly withdrew American troops from the battlefield but things were still horrific for the soldiers in Vietnam. As such, when the North Vietnamese forces invaded Cambodia, the US stepped in to defend the country. For many people back in the USA, Nixon’s decision was outrageous, as the President had explicitly contradicted his promise to disengage. Protests struck up across the nation, including the infamous 1970 Kent State University demonstration where the National Guard killed four students.

Despite promises to end the war, President Nixon also painted any victory, no matter how small, as a success. Evidently, this approach worked. In the face of widespread dissatisfaction and uncertainty, the American people re-elected Nixon to the presidency in 1972. By then, the war was about to end, but not before one final, massive attack. Operation Linebacker II took place in December 1972.

When did the Vietnam War End?

On January 15, 1973, all combat activities stopped—or at least, they were supposed to, in anticipation of the Paris Peace Accords scheduled for January 28. However, in this interim period, both sides struggled over land in some unauthorized fighting. The signing of the accord led the Nobel Peace Prize Committee to award its top honor to Lê Đức Thọ and Henry Kissinger, but things weren’t quite that cut and dry.

President Nixon quickly suggested that the US would happily intervene in Vietnam again if he saw it necessary, leading peace talks to drag on. Nearly one year after the initial ceasefire, South Vietnam’s President Thieu announced that the Paris Peace Accords were essentially moot. Battles between the North and South resumed, but the US did ultimately refuse to intervene in this late part of the war. Still, it was far from over.

What Was the Fall of Saigon?

Left on their own without help from the US, the South Vietnamese forces found it difficult to hold off the North Vietnamese soldiers. They headed toward Saigon, where they greatly outnumbered the South’s forces. An attack on the airport there fomented panic, and both officials and civilians hastily attempted to leave the city.

Helicopter evacuations went on around the clock, and on April 30, 1975, the last US Marines in Saigon left that way, as South Vietnamese citizens made their way onto the embassy grounds in hope that more helicopters could help them evacuate. The gates of the Independence Palace were breached, and South Vietnam surrendered. The war was finally over.

The aftermath of the Vietnam War—from the trials for war crimes to the trauma (both physical and psychological) experienced by soldiers and civilians to the internment of South Vietnamese citizens in re-education camps following the war—was far-reaching and utterly horrific, and that’s just mentioning a few of the worst examples.

By the end of the Vietnam War, popular opinion in the US generally characterized the war as unjust. Many years later, Ronald Reagan used the term “Vietnam Syndrome” to refer to the US distrust of any plans for overseas military involvement. Many conservatives used the argument to villainize the anti-war sentiment, arguing that Vietnam could’ve been a victory, if only US citizens hadn’t been so opposed to the war—but at that point, the horrible aftermath of the Vietnam War still was evidence enough for many that the whole endeavor had been a mistake from the beginning. 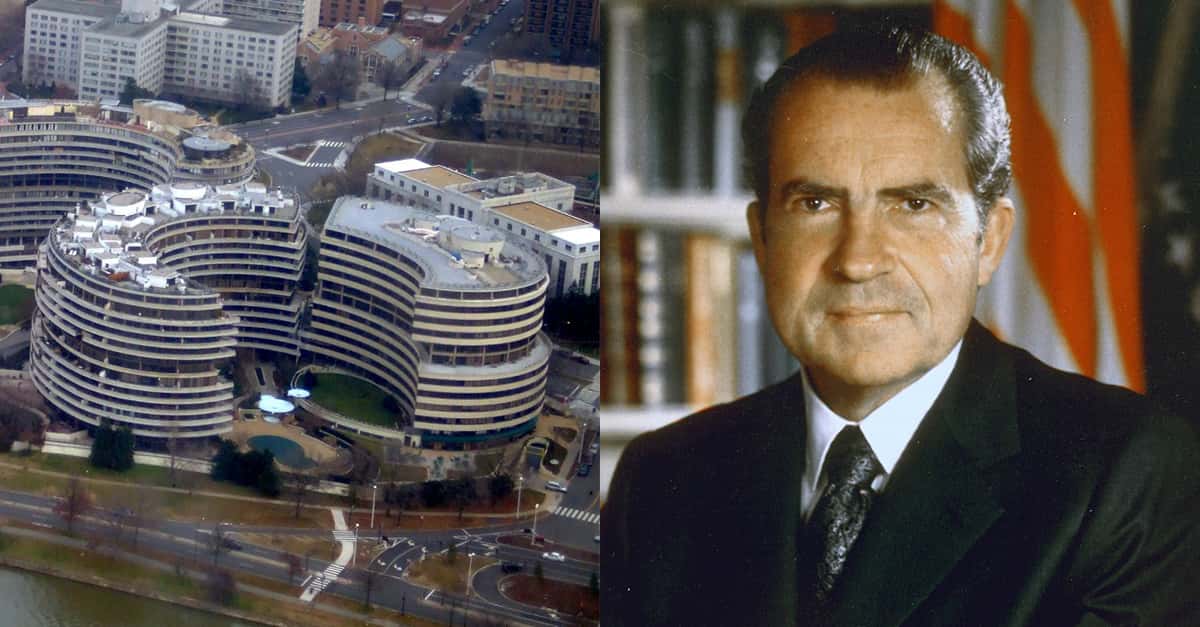