The Hermetic Order of the Golden Dawn. Although the name sounds like something ripped from the pages of Game of Thrones—and its rituals were often just as fantastical—the Golden Dawn was a real historical order. In fact, it was the club (or cult) of the Victorian age, counting many of the era’s most prominent celebrities among its members.

Yet the Order’s meteoric rise was paralleled only by its swift and brutal fall from grace, and today the Order is as arcane as its teachings. What were its occult practices? Who was its most famous member? What brought about its downfall? I’ll just say this: the Golden Dawn gives Scientology a run for its money.

The story of the Golden Dawn starts with a secret code.

Sometime in the 1880s, a collection of coded papers, fittingly called the Cipher Manuscripts, fell into the hands of Adolphus Woodford, a Freemason. Woodford looked at the gibberish on the page and decided it wasn’t all that interesting, but passed it on to his fellow Freemason, William Wynn Westcott, to try his luck. Little did he know, Westcott was about to find something fantastic.

In 1887, Westcott managed to decode the papers, and found them filled with teachings from the Hermetic Qabalah and other occult, mystical practices. Westcott, sensing the material’s potential, enlisted two other Freemasons, Samuel Mathers and William Woodman, to help him turn the written teachings into a fully-realized system of thought. And if that sounds kind of cultish, well, it kind of was.

Their new sect was inspired by older orders such as Rosicrucianism (a 17th-century mystical cult), the Freemasons, and centuries of appropriated non-Western religions. Even so, the three founding fathers made it their own, allowing women to become members as well as men and building their own mythologies. Thus, the Hermetic Order of the Golden Dawn was born—but it was about to get a whole lot weirder.

Getting in With the Chiefs

See, Westcott wasn’t satisfied with just having a pile of deciphered magical teachings. He needed more. He needed followers—and leaders. Enter: German countess and Rosicrucian Anna Sprengel, the illegitimate love child of Ludwig I of Bavaria. Sprengel, so said Westcott, was able to contact entities called “The Secret Chiefs,” spirits who knew the truths of the cosmos and would act as transcendental leaders for the movement, guiding practitioners in the secrets of alchemy and witchcraft. They were also ripped from Islamic faiths.

The fact that Westcott likely made up Anna Sprengel, psychic abilities and all, did little to stop the Order, and soon they had a complex ranking system in place. The First Order was made up of Neophytes and lower-tier members. Members of the Second Order were given the title of “Adeptus” Minor, Major, or Exemptus, and the exclusive Third Order consisted of the ranks Magister Templi, Magus, and the highest rank, Ipsissimus. In order to pass through the ranks, applicants would have to take written examinations and perform special skills having to do with occult practices.

By the 1890s, The Order of the Golden Dawn was in its golden age, clocking in at over one hundred members. Prominent cultural figures like Sir Arthur Conan Doyle, Bram Stoker, and W.B. Yeats were all members, and temples such as the Isis-Urania Temple in London and the Amen-Ra Temple in Edinburgh were popular spots for in-the-know Victorians. In 1891, Anna Sprengel mysteriously “died,” but the Order didn’t let this hiccup stop them: contact with the Secret Chiefs was now simply left, naturally, to the powerful founders of the Order.

But the higher you go, the further you fall—and the end was near.

Sunset for the Golden Dawn

By 1897, Westcott abruptly cut all his associations with the Golden Dawn, despite being one of its original proponents. In a twist of fate, he had reportedly left a number of highly sensitive papers in the back of his cab one day, leading his disgruntled employers to uncover his involvement in the Order and demand he quit it—or quit his job.

After Westcott, Mathers stepped in as head of the Golden Dawn, but the cracks in the foundation only widened. For one, his followers wanted their own taste of power. Temples developed their own secret orders even within the secret order, and members chomped at the bit for a chance to talk with the Secret Chiefs themselves rather than leave it to Mathers. Then came the final straw: Mathers began developing a friendship with a strange man named Aleister Crowley.

Crowley, of course, would eventually use his experiences in the Order to become an infamous occultist in his own right, founding the religion of Thelema in the 1900s. But to the members of the Golden Dawn, Crowley was just an arrogant upstart who was too big for his britches, and they resented Mathers’ trust in him. Thus, as soon as Crowley attempted to rise to the rank of Adeptus Minor, the London temple rejected him—and this is when Mathers sealed his own sorry fate.

In response to the rejection of his drinking buddy, Mathers overrode the decision and pushed Crowley through anyway, via another temple. The power play backfired: his members revolted, and in March 1900, Mathers was kicked out of his own sacred Order. It was the beginning of the end.

Mathers attempted to regroup and rebrand, but it was futile: The Golden Order’s best days were behind them. By the time World War I swept through Europe, the temples of the Order and its affiliates were greatly diminished. By World War II, most were gone.

Although the Golden Order shares many of the same traits as other 20th-century cults and secret societies—including a series of arcane (and appropriated) teachings only available to elite members—most people today would likely find it a little quaint. It lacks the industrial strength of Scientology, the long-lasting prestige of Skull and Bones, and the fatal end of the Peoples Temple.

What, after all, does the Order amount to? A handful of ciphered texts, an imaginary Anna Sprengel, some silent Secret Chiefs. We may know many of its hallowed teachings, but once exposed—as with most of life’s secrets—they’re rather disappointing. Yet the short-lived Order also expresses and exploits humanity’s most eternal desires and hopes. Lasting less than a century, the Golden Dawn was a small collection of Victorian men and women in search of a shred of power—and a little magic in the world. 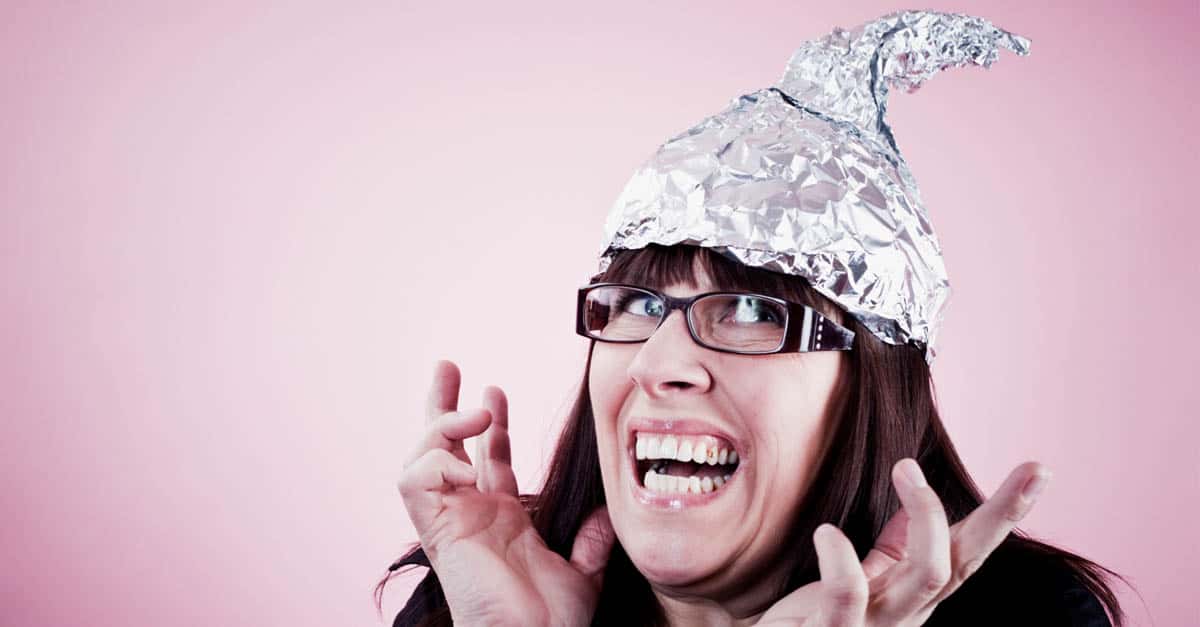