Chaos And Warfare: The Rise Of The Free Companies In Europe

Chaos And Warfare: The Rise Of The Free Companies In Europe

The Late Middle Ages were a truly terrifying time to be alive in Europe. People lucky enough to survive rampant plague and famine still had to deal with another Horseman of the Apocalypse: War. Countries clashed all across the continent, and warfare was simply a reality of life almost anywhere you went. This never-ending cycle of military conflict had profound political effects, but it also led to the rise of the most feared mercenary armies in history: the Free Companies.

Mercenaries had been commonly used in European warfare since the mid-12th century, coming to prominence during the horrific civil war known as the Anarchy. After the King of England’s heir suddenly died in a shipwreck, his daughter, Empress Matilda, and his nephew, Stephen de Blois, battled over the right to the throne. The Anarchy saw a complete breakdown of law and order—one contemporary account of these dark days said it seemed as though “Christ and his saints were asleep.” Both sides were desperate for an advantage in the vicious war, so each of them began hiring mercenaries to give them sufficient troops to do battle.

In the years following the Anarchy, nations began to recognize the benefits of hiring mercenaries—and groups of trained soldiers began to realize that they could make good money by putting their abilities up for sale. Wars continued, and mercenary armies became more and more established, especially in Italy. Unlike the feudal states of France and England, Italian city-states were focused mainly on commerce—meaning that they had a lot of money to spend on sell-swords. That fact, coupled with an Italian culture that viewed participating in warfare as unseemly, saw mercenaries come into their own.

13th and 14th century Italy had many rambunctious city-states with money and burn and scores to settle, which ensured almost constant work for talented mercenaries. Suddenly, if you were the younger son of a feudal nobleman who wasn’t in line to inherit any of your father’s titles, there was a new, viable career path. These private armies-for-hire came to be known as condottieri, and business was good. But something was brewing across the Alps that would prove to be an even better opportunity to hawk their craft—the Hundred Years War, where the mighty Free Companies would come into being.

When histories tell of vicious battles between the English and French, one might picture a mob of Englishmen facing off against a similar mob of Frenchmen, each side fighting out of patriotic zeal. The truth was not quite so noble: both sides made major use of mercenaries to fight their battles. But while the fighting during the Hundred Years War was brutal and widespread, the name is something of a misnomer. It wasn’t a full century of unending conflict; there were several breaks in hostility. One such lull played a key role in the formation of the Free Companies.

The Treaty of Brétigny, signed between England and France, led to nine years of relative peace between the two warring nations. By this point, the mercenaries they utilized had become highly organized institutions, and as soon as the Treaty was signed, they were expected to hang up their swords and return home. But, as we said, for many upstart nobles, the mercenary life held far more appeal that feudal society ever could. They weren’t going anywhere.

The Free Companies, also known as the Great Companies, were something out of a story. They had romantic names like The Company of the Hook, the Company of the Rose, and the White Company. They were highly specialized and highly skilled—one might have been known for its crossbowmen, while another for its lances, or artillery, or cavalry. They featured larger-than-life characters like Arnaud de Cervole, a clergyman-turned-mercenary who became known across the continent as the fearsome “Archpriest.”

Men in the Free Companies could rise to knighthood, but they were not chivalrous bands of noble warriors—in fact, these rogue mercenary armies made life in Europe a living hell for anyone unlucky enough to come across them. While states made use of the companies because they were so effective, they must have done so begrudgingly. The general population despised them because while they were not employed, the Companies would subsist off of raiding helpless towns and villages, and they were famous for their particularly brutal methods.

They were also not particularly reliable, and were frequently known to switch sides in a conflict if the price was right. They were fickle and selfish and utterly despicable—but they were also the best. Hiring one of the Free Companies got you a formidable force of highly skilled, fully equipped soldiers that could be assembled at a moment’s notice. They could easily turn the tide in a conflict—as long as they got paid.

The White Company, led by an Englishman named John Hawkwood, was arguably the most famous of the Free Companies. Hawkwood, an apprentice tailor born in Essex, was eventually drawn across the English Channel by the appeals of the mercenary lifestyle. Eventually, he worked his way up the ranks until he led the most feared Company in Europe. He was known for his unpredictable tactics, and his troops—consisting of a cultural melange from England, Germany, Brittany, and Hungary—were unbelievably violent. The White Company raped, murdered, and dismembered their way across Europe for decades.

Hawkwood and his White Company became famous—and rich. In 1381, the Italian state of Florence paid Hawkwood 4,000 florins for his services. By comparison, the highest paid Florentine civil servant was paid a mere 100 florins. The White Company were known as the best-of-the-best, and they demanded to be paid like it. But while Hawkwood’s men were legends in their own right, the most remarkable of the Free Companies has to be the Grand Catalan Company. Many sell-swords became rich, but the Catalans’ legacy is so much more than that.

It wasn’t just European states like England, France, and Italy that hired Free Companies. Their services were in need all across the continent, which is why the Grand Catalan Company was hired by Emperor Andronicus II of the Byzantine Empire to fight off invading Ottoman Turks. The band of mostly Spanish and Italian mercenaries traveled to Constantinople and did what they did best. They defeated the Turks, but once Andronicus witnessed their methods, he was horrified.

The Catalans, as could have been expected of one of the Companies, pillaged their way to Constantinople, sacking and looting many Byzantine villages. The Emperor, unimpressed with their behavior, thanked them for repelling the Ottomans, then hired another group of mercenaries to ambush them. Their leader, Roger de Fior, and some 1,300 of his men were killed in the fray. The band was left far from home and severely weakened, but it didn’t fold. Instead, the men of the Grand Catalan Company went on a truly remarkable adventure.

The remnants of the Grand Catalan Company first attempted to form an outlaw state of their own in Gallipoli. When that didn’t work, they took work as hired muscle for the Duke of Athens in Greece. Things went well for a time, but when the Duke didn’t provide proper payment, they turned on him. The Greek armies were no match for the highly skilled mercenaries, and the Catalans eventually killed the Duke at the Battle of Halmyros—which made them the de facto rulers of Athens.

Remarkably, for a band of cut-throat soldiers-for-hire, the Grand Catalan Company actually ruled Athens successfully and even expanded their grasp. They ended up ruling a vast swath of territory in Greece for over 75 years before they were finally ousted, but by then, they had made their mark on history. While many of the Free Companies had achieved fame and wealth, the Grand Catalan Company turned their military might into political power as no other mercenary band has ever done, before or since.

As the Middle Ages faded, so too did the Free Companies. Eventually, national armies managed to catch up to their skill and organization, and countries no longer had to deal with the unseemly, if effective, mercenaries. But, for nearly three centuries, these bands of untethered elite soldiers helped shape the political organization of an entire continent—while remaining an ever-present shadow looming over any rural Europeans who happened to be caught in the middle of the squabbles between the nobles who could afford the services of the Free Companies. 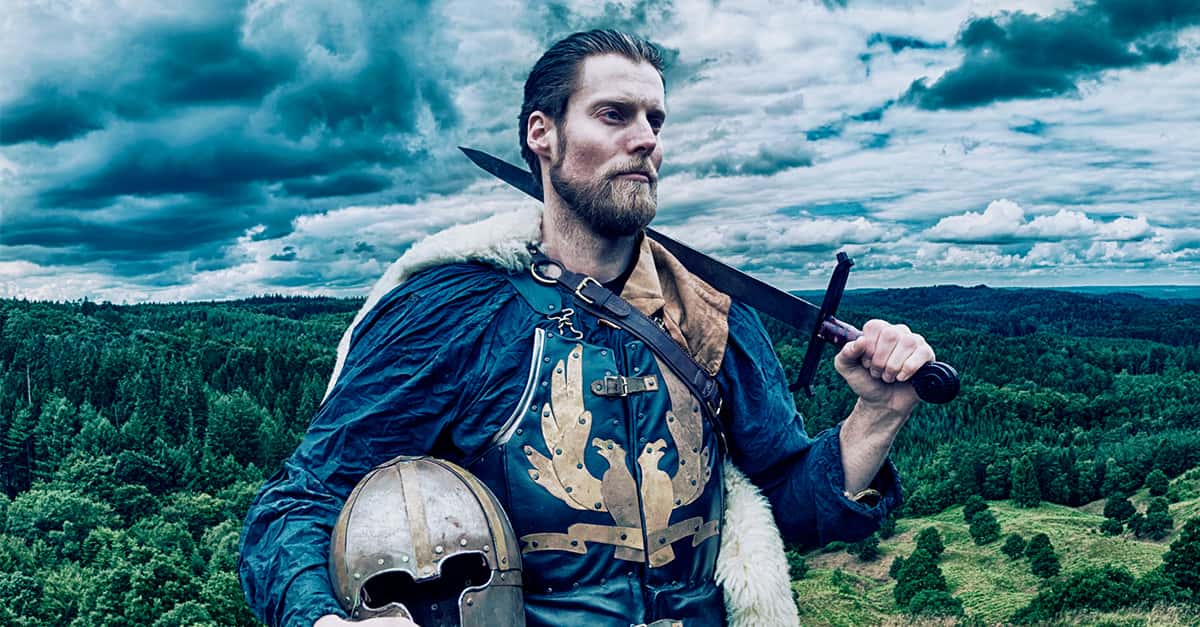