The Prevailing Mystery Of Vivian Maier

The Prevailing Mystery Of Vivian Maier

Vivian Maier’s staggering body of work was discovered after her death, and the mystery she left behind is a significant part of her story’s magnetism. Back when she was alive, she roamed the streets of New York and Chicago as an unknown photographer, taking selfies in storefront reflections as well as snapshots of the poor—those kindred spirits moving invisibly through the city.

Through her lens, she saw something worth capturing. She had no idea that one day, her photographs would become a testament to all those hidden lives: the little boy pressing his nose to the glass or that couple holding hands on the sidewalk, the man at the gallery admiring a painting, or the ragged children playing in the gutter. The immortalization of these everyday moments is essential to her work’s nostalgic thrill.

It is difficult to piece together the life of such a private artist, one who never showed her work to anybody and who, if you were to look at her, might not strike you as a creative genius. She had short-cropped hair and a sensible wardrobe. Her boxy coats hid her towering figure, and she traversed the city with a purposeful gait. In many of her self-portraits, she seemed focused, taciturn, severe even. Her story is as intriguing as it is mysterious. Despite her reluctance to be seen, she certainly became one of her greatest subjects.

Vivian Maier’s first camera was a Kodak Brownie. It was around 1949 and she lived with her mother in France. But this simple machine was designed for amateurs, and it was only when she moved back to New York City on her own that she began taking photography more seriously. In fact, it became a deep-seated obsession.

For most of her life, Maier had an unassuming existence. She nannied full time, and on her days off she’d walk briskly through the city, her Rolleiflex dangling from her neck, observing the lives of other people. She was a lone wolf through and through. But whether she was truly happy in her solitude or not remains to be seen.

She cared deeply for the children of other people—and raised them as though they were her own—but never married or started a family. As a photographer and nanny, she was at once with the world and apart from it.

When she first moved to New York, Maier worked in a sweatshop. But soon, she realized she needed to find a new line of work. Her passion for photography required room to breathe, free time, and access to the bustling streets. Nannying was the perfect gig, as she could take the children with her on her adventures. Together, they could collect knick-knacks from the alleyways, the youngsters waiting by the corner while she busied herself with a shot. There were discoveries around every bend.

In 1956, she made a big move. She uprooted herself from the familiar streets of New York and found work in Chicago as a full-time nanny for the Gensburg family. It was with the children that she shared most of herself, her eccentricities blossoming before their very eyes. She showed them new worlds—perspectives that lay beyond the uptight corners of their wealthy neighborhood. Just like in her photographs, the beauties of life were in the minutiae of the seemingly mundane.

She took the boys out on berry-picking expeditions, their tiny fingers stained red and sticky, foreheads browned beneath the hot sun. Once, she found an expired snake on the side of the road and brought it home to show them—this once animated creature now still, its scales impressively glinting. Even in death, it was something worth examining. Maier was described as “a real, live Mary Poppins.” And so, to those in her care, there was something magical about her. But not everybody felt the same way about Maier.

Most puzzlingly, Maier’s employers, the children she cared for, and the few adult friends she had all seemed to have different accounts of her personality. Some of them had only positive memories of Maier, while others remember her prevailing bitterness and impatience.

Even when it came to the simple act of sharing her name, she often switched things up. Sometimes it was Meyer, Mayer, or V. Smith, other times it was Viv or Vivian. Sometimes she had a thick French accent and other times it was almost indistinguishable. No matter where she went, she went to extreme lengths to obscure who she really was. She never spoke about her past or her family and didn’t want anybody to have access to her private spaces, always ensuring to install a lock on her door wherever she moved.

Inside her apartment, Maier was a meticulous hoarder. She collected so many newspapers that she barely had space to walk around. And it wasn’t just newspapers. Maier also made endless audio recordings and home videos. There were also intentionally folded notes and scraps of paper slipped into every nook and cranny imaginable.

In 2007, a man named John Maloof acquired a large collection of Maier’s work in a stunning windfall. Near the end of her life, Maier struggled with impending destitution, and she had no choice but to place most of her negatives and belongings in storage, putting her artistic pursuits to bed. In 2007, when she couldn’t make the rent payments, creditors slowly sold and auctioned off these collections, some of which Maloof eventually purchased for only $380.

However, Maloof soon realized that he was sitting on a gold mine. Maier shot so much work, but didn’t develop the vast majority of her photographs, which means that she never saw many of the final prints. Over the course of her life, she amassed over 100,000 negatives and countless rolls of film. Maloof knew that the photographs were exceptional, but he had no information about the person behind them. Through the ephemera of her belongings, he began to piece together a vague portrait of Vivian Maier.

By the time Maloof fully understood Maier’s talent, she was nearing death, and in 2009, she passed. Moreover, to Maloof’s dismay, no major art institution wanted to recognize the caliber of her work. And so, he decided to take matters into his own hands and posted a collection of her work on the photo-sharing website Flickr. The response was absolutely astounding and caused a viral sensation. Soon, the press got a hold of Maier’s story. With its tragic overtones of the unrealized artist, her work fascinated people. And just like that, Maier’s posthumous success took flight.

Would Maier have felt comfortable in the limelight? Those who knew her don’t think so. She kept her work hidden for a reason, even though we may never know what that reason was. While she didn’t seek out intimacy or human touch, she certainly reached out in the only way she knew how—through the act of recording the people around her. She asked questions, dared to approach her subjects, and snapped up a sliver of life even as it stared her down.

There are silences and gaps in Maier’s life that we’ll never uncover. And the prevailing question is why one woman would spend a life secretly documenting every aspect of the world around her without ever intending to share it. To look at her photos is to attempt to see what she saw, but perhaps even more so, it is to share in a life so insular and unique, that we feel a part of something hallowed—something worth remembering. 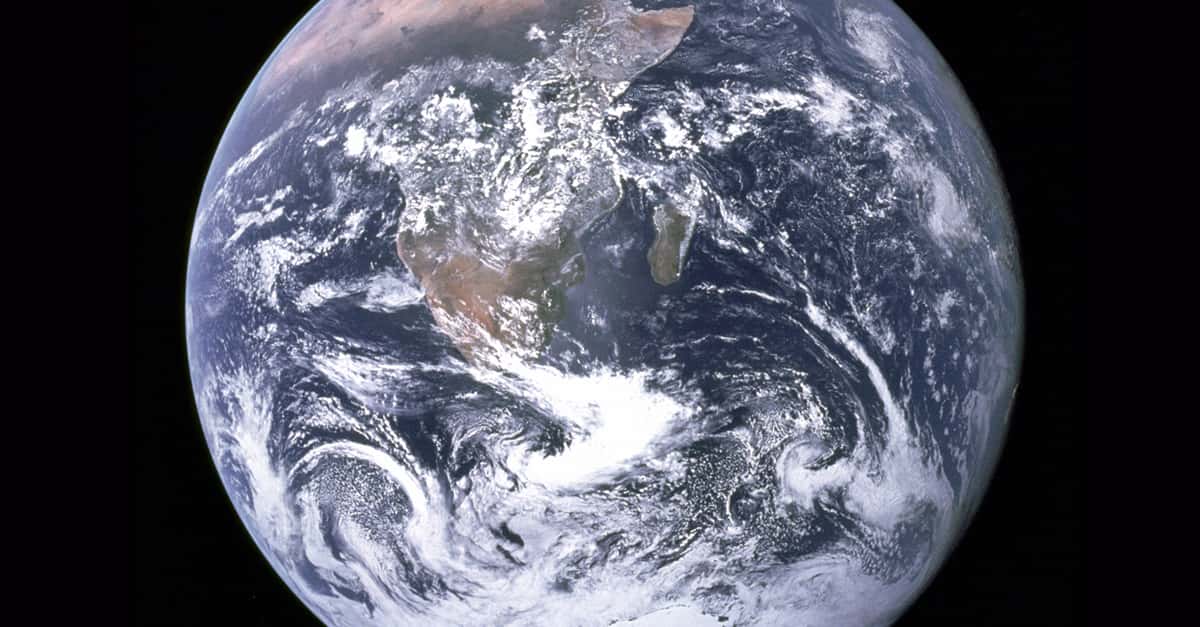