One of a Kind?

The Louvre in Paris. The National Gallery in London. These are two of the most prestigious museums in the western world, home to masterpieces like Leonardo da Vinci’s Mona Lisa and Hans Holbein’s The Ambassadors, respectively, along with countless works by illustrious names like J.M.W Turner, Jan van Eyck, and Caravaggio. These museums sit in two of the top cultural capitals in the world, so it’s no wonder that they’re stocked to the rafters with treasures.

Except they both hide a secret in plain sight.

Few people know that both the Louvre and the National Gallery display the same painting, attributed to no less than Leonardo da Vinci himself: The Virgin of the Rocks. Except for some surface, color, and compositional changes, the two paintings are nearly identical—and their histories are hotly debated.

Painted sometime around the late 1400s to the early 1500s, both versions of The Virgin (also sometimes called Madonna of the Rocks) depict Mary with the baby Jesus. The two figures are fore-grounded in a cliffside setting and sit beside an angel and a youthful version of John the Baptist. The painting in the Louvre is awash in gold, red, and green tones, while the one that hangs in the National Gallery takes on earthy blues and browns.

Only, why in the world did da Vinci paint two nearly identical masterpieces?

Most experts believe that the painting in the Louvre is the prime version—in other words, it’s the painting that da Vinci created first. But the story behind it is much more complicated.

In 1483, a prior named Bartolomeo Scorlione contacted da Vinci and paired him up with brothers Ambrogio and Evangelista de Predis to create an altarpiece; da Vinci was designated the “master” of the project. For a group of renaissance artists, this kind of commission would’ve been just a regular job, and they set to work.

But what happened next was far from smooth sailing.

Ambrogio wrote to his employers asking for more money, stating that it had cost more than the contract had predicted—to the tune of 1,200 Lire. Only 100 Lire came, however. Years later, Ambrogio pleaded again for the money; his brother Evangelista had just died and left behind destitute children, making funds even more urgent. In the end, no less than King Louis XII of France got involved and pushed the priory to pay its freelancers.

Instead, an evaluator deemed the work incomplete, 23 years after it was first commissioned. To this day, we’ll never know if Leonardo and company were just trying to skate their way through a group project, or if the Church was merely finding ways to hold back funds. Whatever the case, in 1508—a full quarter of a century after the painting was started—an altarpiece was finished and put in place.

This is where the trouble really started.

Somewhere between the commission and its installation, da Vinci decided to make another, almost identical Virgin of the Rocks altarpiece. In fact, many art historians believe that the piece he eventually installed was actually a second copy, and that da Vinci ended up selling the “original” work started in 1483 to a private buyer in the intervening years.

In short, da Vinci likely got tired of waiting in financial limbo, sold the first work—this is probably the one in the Louvre—and simply created another to fulfill the commission when it was needed; this would be the version in the National Gallery.

While this seems relatively straightforward from da Vinci’s perspective (and bank balance), it unleashes a whole host of issues for us today.

You see, now we have two masterpieces.

Two masterpieces, when the idea of a “masterpiece” implies individual genius, expressed in a unique way. In the digital age, where nearly everything can be copied and pasted, we look to the old masters to show us what “real” really means. They can make different studies, sketches, and versions, but two almost identical pieces without an official “final” version are rare. In other words, there’s no room for near-carbon copies—and the Virgin of the Rocks is a problem we feel we have to solve.

As a result, the “original” Louvre Virgin is often given special attention, and many hail it as a “perfect example” of da Vinci’s sfumato technique that blends colors into one another. In contrast, experts have historically seen the second painting—which actually became the true, original altarpiece—as a lesser work. Indeed, experts used to claim that most of the National Gallery Virgin was done by assistants, not da Vinci himself.

In other words, in order to preserve our ideas of masterpieces, the National Gallery painting must become a mere copy of the first, its originality siphoned off and then diluted into the less-skilled hands of da Vinci’s assistants.

But what if the experts are mistaken about these so-called facts?

Although most agree the Louvre version is the earlier painting, after hundreds of years, there’s no guarantee that’s the case. Then again, all that might not even matter. Why should the “first” painting be seen as the best, anyway? Oh, and one more revelation: researchers now believe da Vinci did paint the majority of the National Gallery painting, further frustrating any clear “masterpiece” distinction between the two.

So where can we go from here? In the end, we’re left with two masterful paintings, each challenging traditional ideas of the authenticity and genius of the other.

Can’t We All Just Get Along?

So he made copy freelance paintings; it doesn’t diminish his skill. The National Gallery painting is not just a diluted repeat of the Louvre piece. It is a record of da Vinci’s life, concerns, and craft. It too is a masterpiece—they both are. 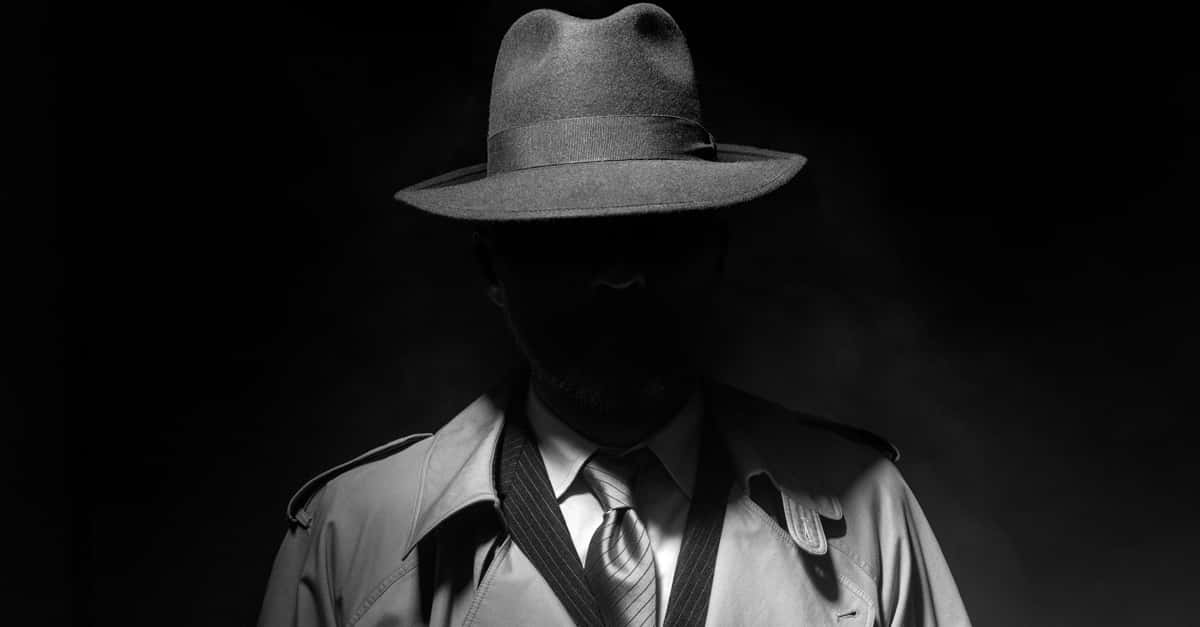 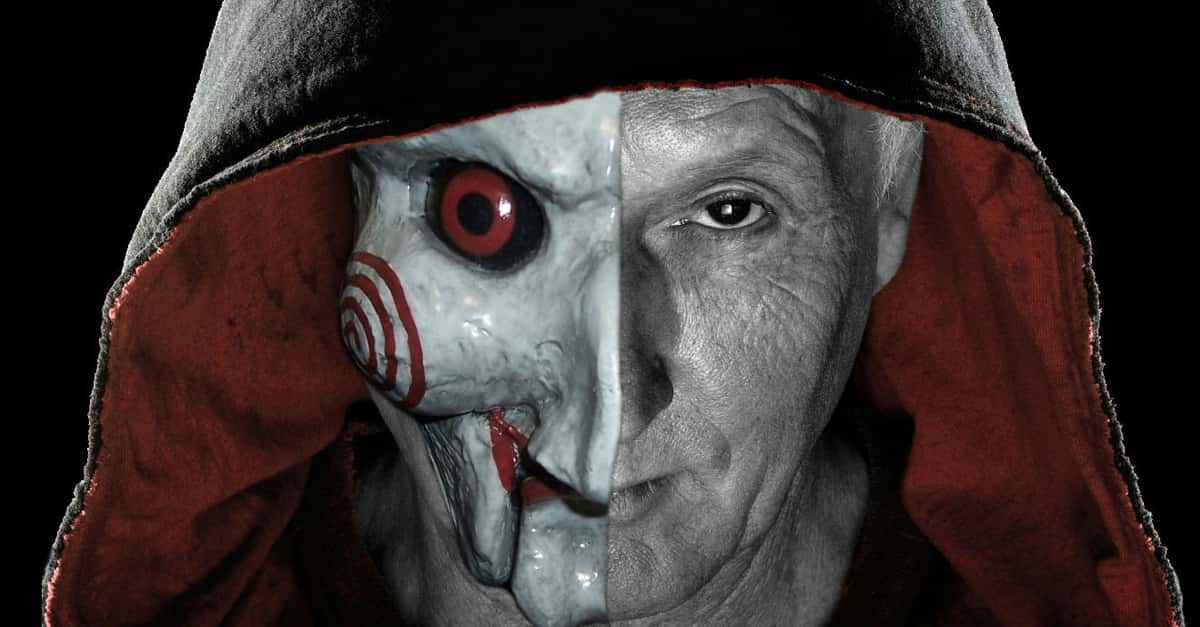 44 Devious Facts About The Saw Franchise 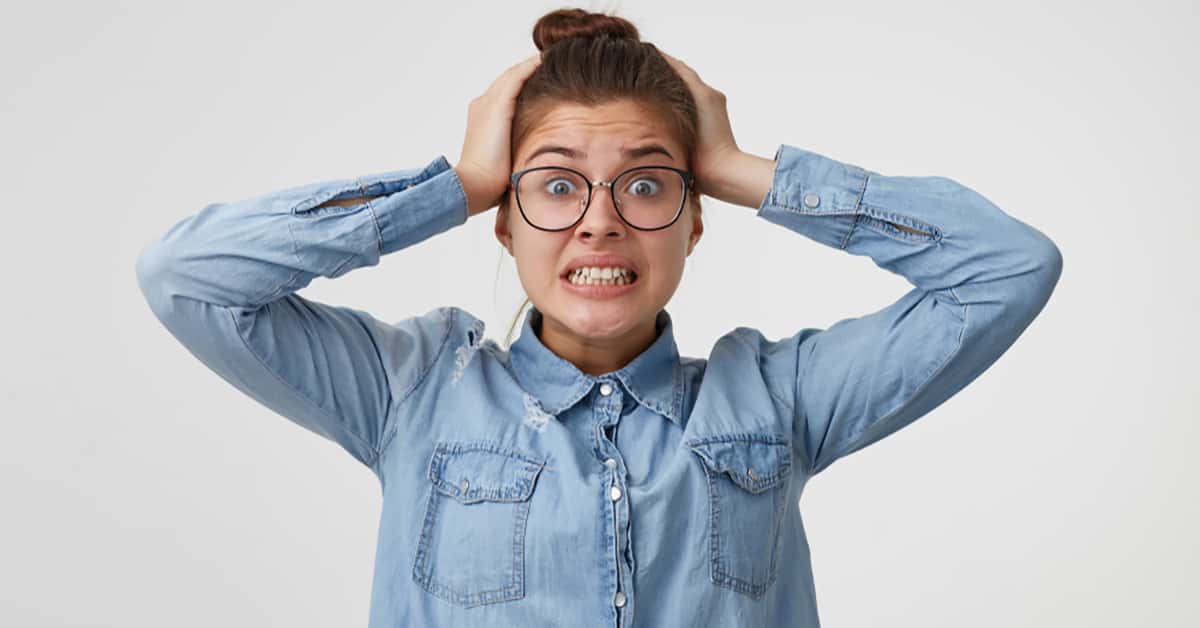 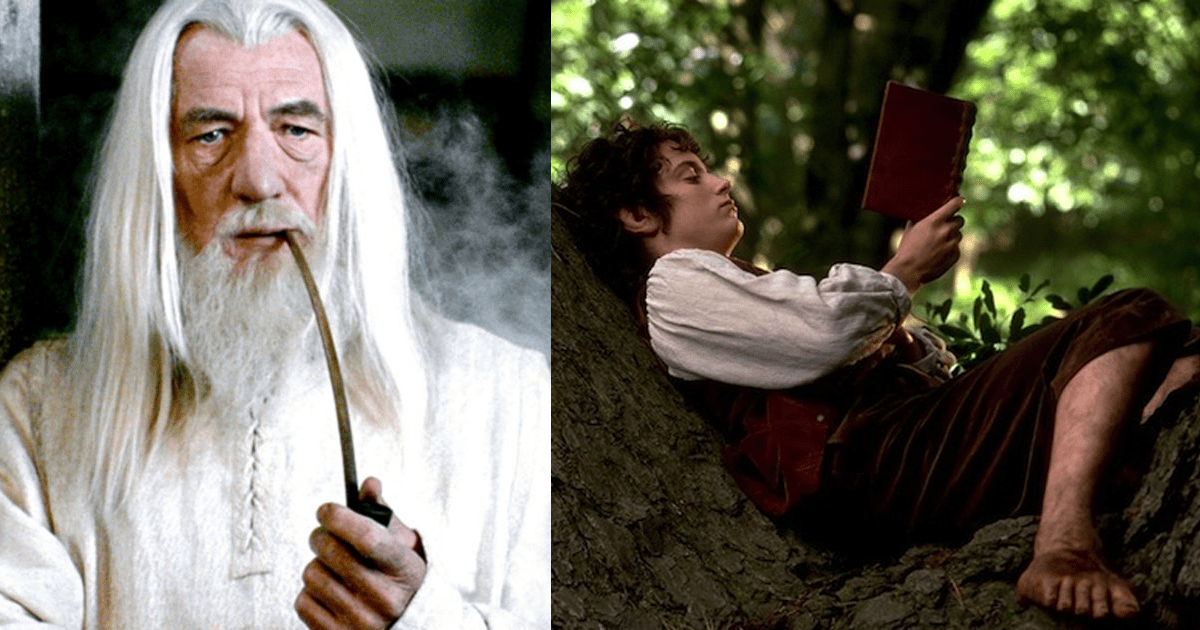 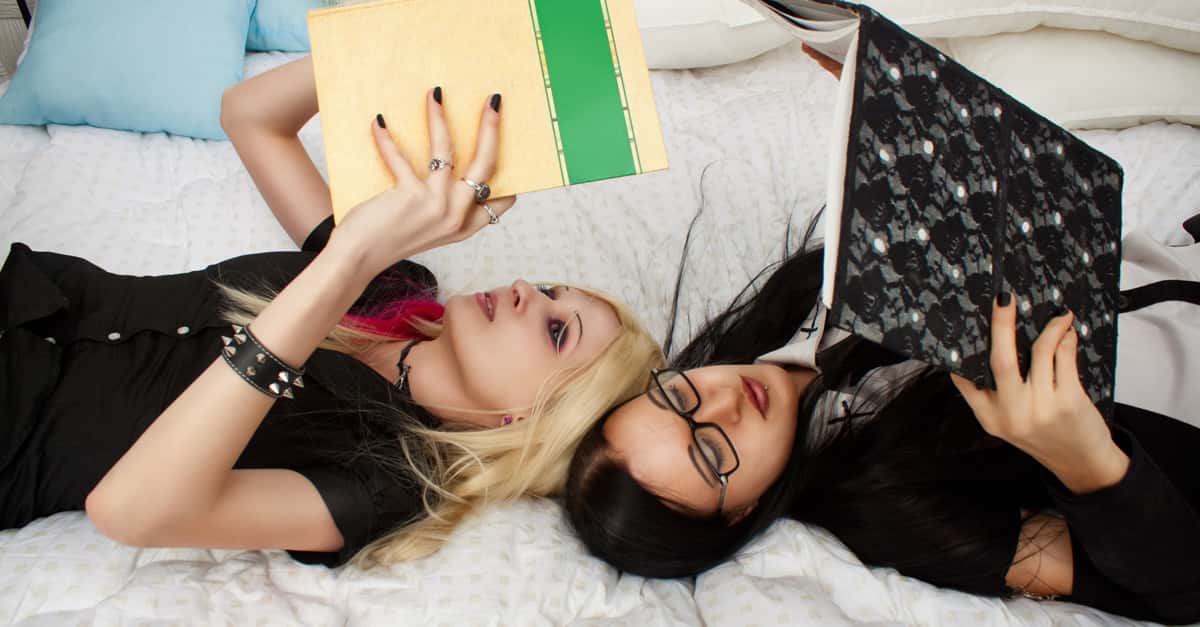 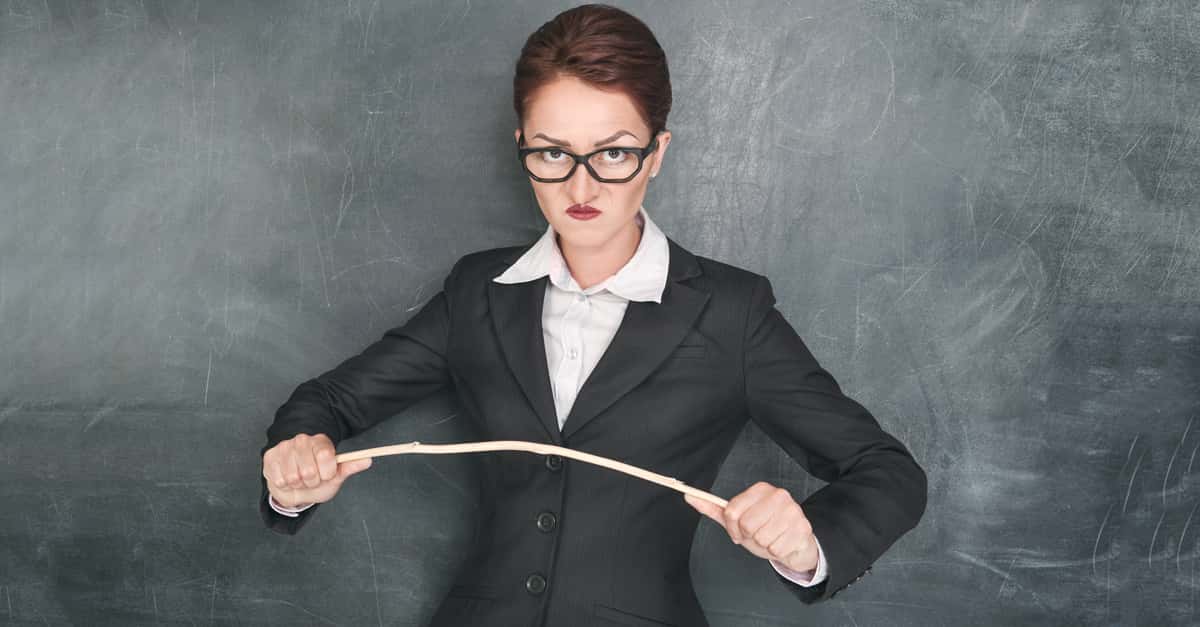 Sane People Share The Moment They Realized Someone Was Crazy 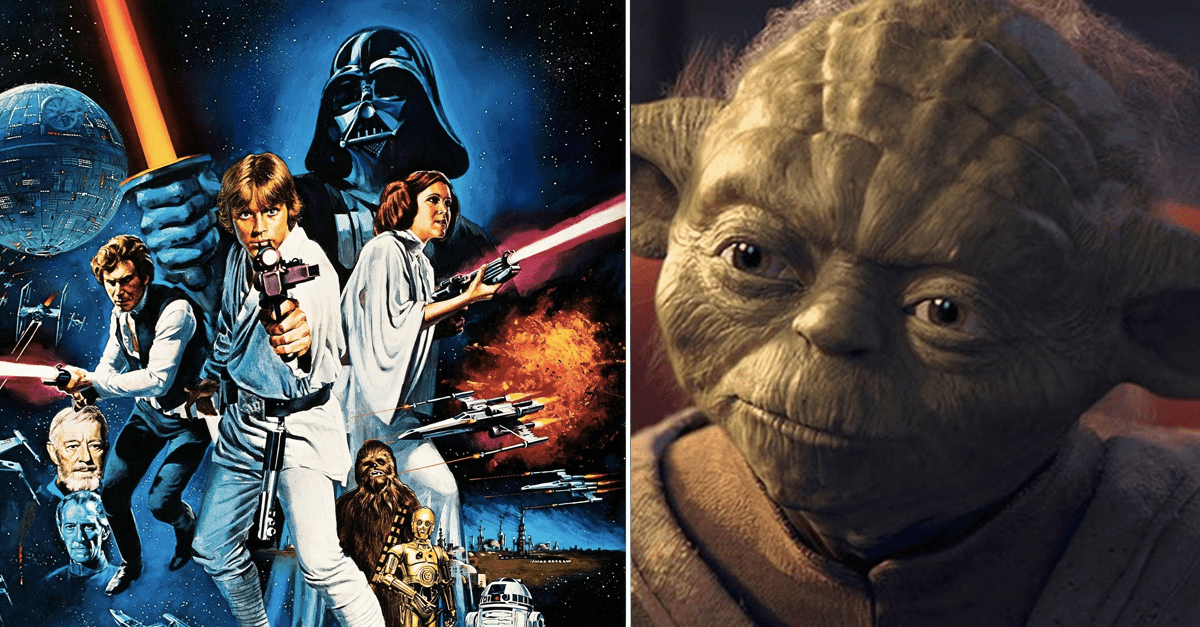 Quiz: How Much Do You Know About Star Wars, And A Galaxy Far, Far Away?