The Truth About The Curse Of King Tut’s Tomb

The Truth About The Curse Of King Tut’s Tomb

When Howard Carter and his team opened the tomb of King Tutankhamun 100 years ago, it sparked not only a phenomenon known as “Tutmania”, but also the modern era of Egyptology. One part of the event that people found particularly compelling was a potential “curse”. The rumors about it have persisted ever since—but is there anything to it?

The King Tut incident wasn’t the first time that stories spread about a cursed tomb. Although rarer than the gossip would suggest, there were in fact some Egyptian tombs that contained warnings about potential curses. These types of warnings were the exception, though—as the mere idea of disturbing a tomb, especially one belonging to a ruler, was unimaginable.

Of course, that didn’t stop strange stories from spreading. In one incident, a cobra—one of the most prominent symbols of Ancient Egypt—was found in Carter’s home, having ingested his pet canary, soon after they worked on opening the tomb. And things only got worse once they actually entered it.

In April of 1923, the excavation’s financier, Lord Carnarvon, died of blood poisoning after nicking a mosquito bite while shaving. Immediately, the news caused a sensation among media outlets, which began to spread stories about the tomb’s curse. Many got in on the action, including Sherlock Holmes creator Arthur Conan Doyle.

The deaths of three other visitors or members of Carter’s team—and, subsequently, of Howard Carter himself—were also attributed to the curse. While there was no evidence that anything in Tut’s tomb, supernatural or otherwise, caused them, the stories have persisted over the years. But, despite the fact that people love to claim otherwise, there was never any curse—or warning of any kind—inscribed on King Tut’s tomb. 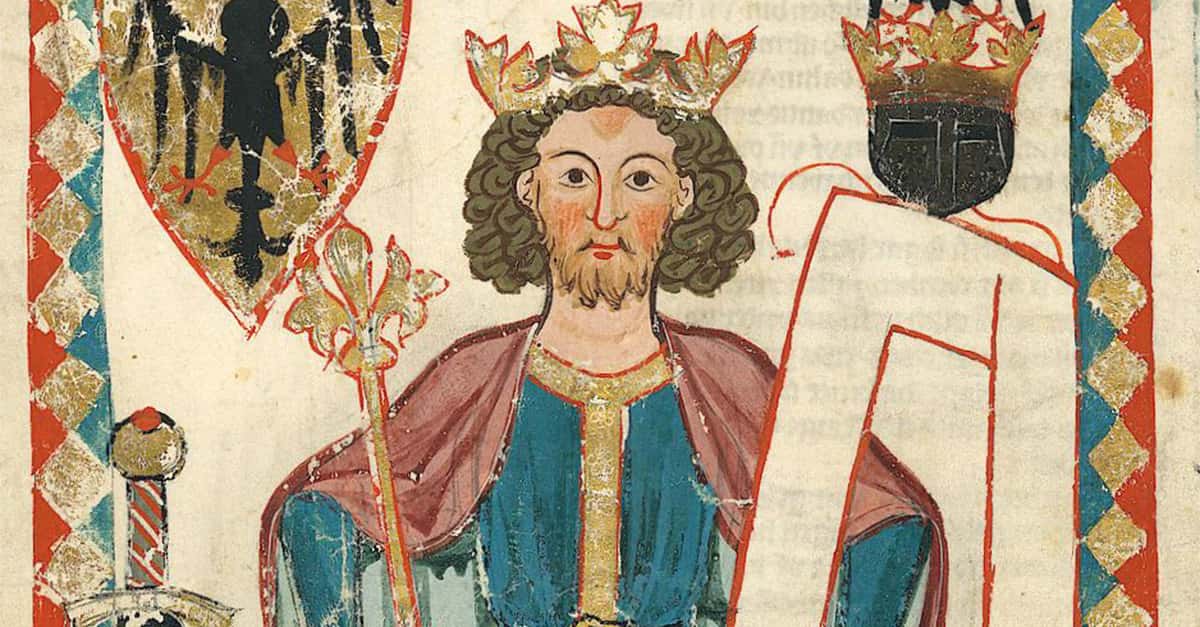