Even though we all learn about the solar system in school, it can be hard to fathom just how small and infinitesimal that Earth actually is compared to other planets. We’re basically living on a tiny speck floating through space! It boggles the mind. And that’s not even counting what’s going on out there beyond our solar system…So, what is the biggest planet?

What’s the Biggest Planet in Our Solar System?

Within our solar system, Jupiter is the biggest planet by far. But without giving examples, it’s hard to imagine what exactly we mean with “by far.” It’s all relative! Here’s one mind-blowing way of envisioning just how big Jupiter is. Imagine you were to put all the planets from our solar system together except Jupiter.Now double that mass in size. It’s still not quite as big as Jupiter!

Isn’t the Sun the Biggest Planet?

While the sun is much, much, bigger than Jupiter—and everything else in the solar system combined—it’s not technically a planet. It’s a star. What makes something a star? Well, at the core of the star, a reaction causes it to produce light. As for planets, they are defined by the fact that they orbit around something. Those are the fundamental differences that differentiate a star like the sun and a large planet like Jupiter.

What’s the Biggest Planet in the Universe?

While Jupiter is the largest planet in the solar system, we’re not the only set of planets orbiting around a star. Planets that exist outside of the solar system are called exoplanets, and there are actually many exoplanets that are way, way, larger than Jupiter. We really only knew that exoplanets existed for sure in 1992, and since then, astronomers have catalogued 4,187 exoplanets. That said, we’ve only explored a fraction of the universe, so it’s possible that even bigger exoplanets exist in outer space.

What Is the Largest Exoplanet?

There’s a whole whack of exoplanets out there referring to themselves at Hot Jupiters. No, they’re not Jupiters who got glow-ups. They’re gas giant exoplanets whose compositions are very similar to Jupiter. That’s why they’re able to be so big. If you look at a list of exoplanets by size, many of them are called Hot Jupiters—but also, many of them are stars. The largest exoplanet that is strictly a planet and not a star is called HAT-P-67 b. It’s a little over twice as big as Jupiter, although it doesn’t have as much mass. 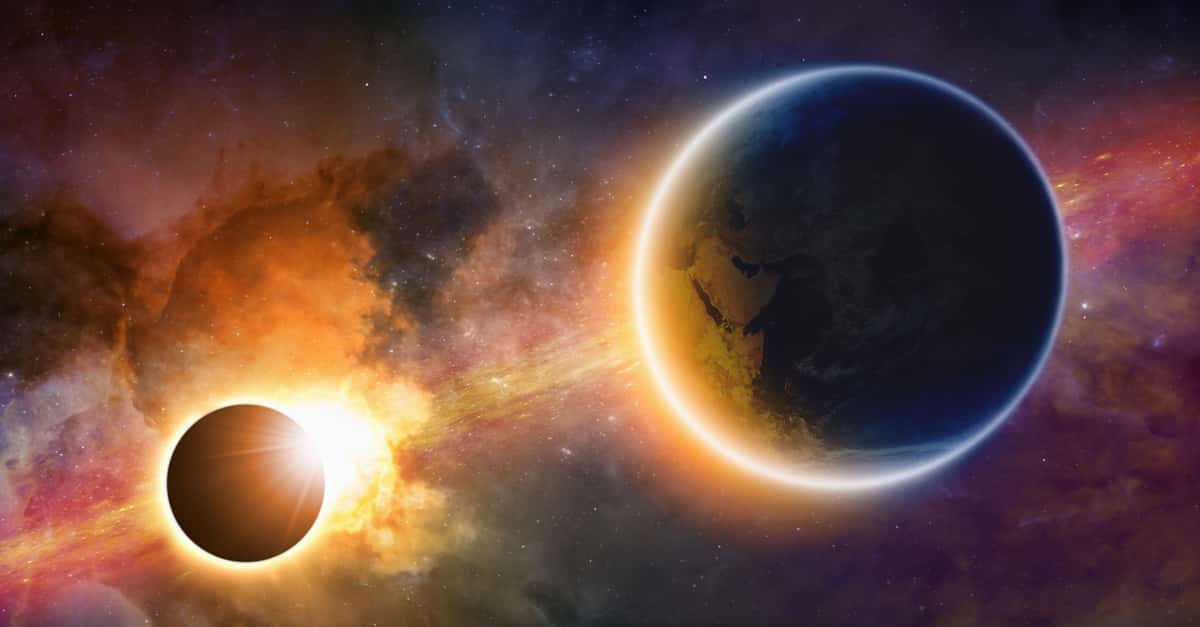