For a long time, it seemed like any movie about lesbians would end with A) a breakup or B) someone kicking the bucket. Thankfully, these days we have many more formulas than Girl + Girl + Tragedy = Instant Lesbian Movie. If you’re in search of a swoon-worthy romance starring two ladies, these are the movies for you.

Premise: Even though Megan doesn’t realize that she’s a lesbian, her conservative parents sure do. They send her off to a gay conversion camp where she comes to terms with her sexuality and, bonus, meets the butch of her dreams, Graham (played by my ur-crush Clea DuVall).

Perfect For: Some 90s nostalgia plus a deliciously campy movie set at a literal camp.

Delightful Detail: RuPaul plays a “pray the gay away” counselor struggling with his attraction to Eddie Cibrian. 10/10.

Perfect For: People who want more costume dramas to crossbred with thrillers. Also, people who are down to see Sarah Waters’ classic lesbian novel Fingersmith set in Japanese-ruled Korea.

Delightful Detail: Sook-Hee meeting Lady Hideko and thinking, “He should’ve told me she was so pretty” is a mood that many a gay will understand.

Perfect For: People who want to see a queer character get in on the fun of comedies like Fast Times at Ridgemont High.

Delightful Detail: Like true overachieving high school feminists, Amy and her best friend Molly manage to channel Naomi Wolf even when they are tripping.

Premise: Who killed Frank Jamison? This movie flashes back to 1920s Alabama to explore the events leading up to a Bad Man’s demise—but Frank’s justifiably awful end is mostly an excuse to see something much better: the sweet love story between the town’s resident tomboy Idgie Threadgoode and Frank’s wife Ruth.

Perfect For: People who love the subset of 90s movies best described as “secretly woke epics about women’s lives.” Prime examples of this subgenre include Little Women and How to Make an American Quilt.

Premise: When her dad dies, black sheep Ronit (a super-hot Rachel Weisz) returns to the Orthodox Jewish community that she fled as a teenager. Once there, she strikes up a flirtation with, of all people, her childhood friend’s repressed wife Esti (played by the always charming Rachel McAdams).

Perfect For: Serious gays who want some substance alongside a good old-fashioned against-all-odds romance.

Delightful Detail: Maybe “delightful” isn’t the right word, but there is a Very Important shot of Rachel Weisz spitting into Rachel McAdams’ mouth.

Premise: Pre-Matrix Lana and Lilly Wachowski wrote and directed this underseen cyberpunk noir. Bound provides a queer riff on tropes like the femme fatale and her cigar-smoking savior, with high femme Jennifer Tilly channeling Bacall while a studly Gina Gershon takes on Bogey. They team up to con Tilly’s lame-o boyfriend and live happily ever after.

Perfect For: People who love learning about queer old Hollywood actresses (there are so many!!!) and wish that Billy Wilder actually made a gangland movie with a WLW romance.

7. The Incredibly True Adventure of Two Girls in Love (1995)

Premise: Randy is a poor butch from the wrong side of the tracks. Evie is a popular girl with a controlling mom. Opposites attract in this sweet coming of age story.

Delightful Detail: The outfits serve up a healthy dose of 90s nostalgia—but the real perk is seeing baby Laurel Holloman as a tomboy before her time as Tina on The L Word!

Disclaimer: Yes, everything else is technically a TV show BUT bear with me because these on-screen lesbian couples are absolutely precious.

Premise: Otis is the teenage son of a sex therapist (played by Gillian Anderson and her collection of excellent pantsuits). He starts counselling the students at his high school as they navigate the horror that is puberty. But we’re not here for Otis’s antics. We’re here for the season two arc with Ola and Lily!

Perfect For: People who loved 10 Things I Hate About You, Clueless, and Easy A, and desperately wished that any of those classic high school comedies had some gay ladies.

Premise: A classic 19th-century cad pursues the loaded heiress in the neighborhood.

Perfect For: People who love period dramas but hate men.

Delightful Detail: This isn’t fiction! Anne Lister was a real-life lesbian who chronicled her bed-hopping in coded journals that are now called “the dead sea scrolls of lesbian history.”

Premise: Party girl Kelly and wallflower Yorkie keep running into each other at a nightclub. Like all episodes of Black Mirror, there’s more going on than the audience realizes at the outset, so the less you know, the better. I’ll put it this way: the nightclub is not what it seems.

Perfect For: People who have heard enough good things about Black Mirror that they’d like to give it a go, but also don’t want an episode to send them into an existential crisis.

Premise: Yes, this show is technically about Jane Villanueva choosing between two hunks—but we’re here for the B plot where Petra comes out and romances “Other Jane” played by the tall, dark, and handsome Rosario Dawson.

Perfect For: Nights when you want a fluffy comfort watch, but don’t want to abandon all your brain cells. Jane the Virgin is charming, clever, and touching, but never up its own butt about how good it is.

Delightful Detail: The show breaks the fourth wall with its smarmy narrator, whom I deeply adore.

Premise: A high school somehow decides that Glee club is cool, leading to many mash-ups of pop songs and Broadway showtunes. Even though this show seems cursed, if you table the off-set tragedy and watch the slow-burn love story between Santana and Brittany, it really doesn’t get better. It’s like But I’m A Cheerleader! migrated to 2010s TV.

Perfect For: The basic girl in all of us. I see two cheerleaders flirt, I watch. 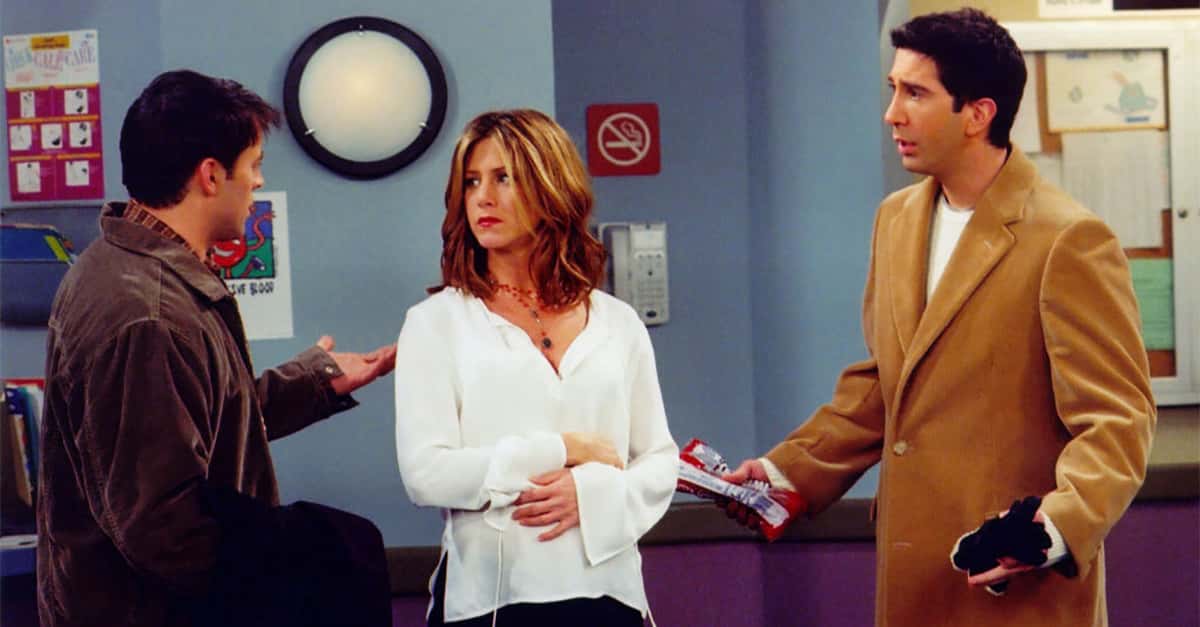