When did April Fools’ day start? The story of April Fools’ Day goes all the way back to Elizabethan England. The Queen, a famous patron of the arts, enjoyed keeping her courtiers entertained at all times. She brought in skilled artists from across Europe, employed the finest musicians, and was even a patron of William Shakespeare.

But of all the delights one could enjoy in Elizabeth’s court, the Queen’s Fools were the greatest.

These fools were no simple clowns. The Queen’s fools were master entertainers. They danced, they juggled, and they could spin a yarn better than anyone in England. Elizabeth employed 12 fools at all times, one for each month of the year—and the greatest of them all was the April Fool.

Elizabeth’s April Fool was perhaps the most spectacular showman who ever lived. When he performed at court, nobles from far and wide would come to London to bear witness. The other fools told stories, but April told epics. They hummed ditties, but he sang ballads that could bring a grown man to tears.

But perhaps the April Fool’s greatest gift was his wit. Even kings and emperors feared getting into a conversation with this man lest they be embarrassed in front of the entire Court. On one occasion, he even managed to make his own Queen look foolish, much to the delight of her subjects.

Elizabeth was so proud of her greatest fool that she decided to honor him with a holiday. The first of April, 1569, was to be the first-ever “April Fool’s Day,” and the April Fool himself would give a performance for the ages.

The news spread throughout England, and when the day finally came, it seemed as though the entire country came out to see the April Fool’s performance. The crowd was buzzing in Elizabeth’s court when trumpets began to blare. A hush fell over the room and as the horns reached a crescendo, a velvet curtain parted to reveal…Elizabeth, on her throne, with the April Fool’s head lying at her feet.

Most of us have heard this story: People used to start the New Year in Spring, around April 1. When the calendars changed so that the year began in January, “enlightened” citizens would make fun of the “fools” who kept celebrating the New Year three months after the fact.

Unfortunately, there’s no concrete evidence proving that’s the case. Sure, that could be the origin, but unless we find a medieval book of pranks hiding in a monastery somewhere, we’ll probably never know for sure.

What we do know is that the writer John Aubrey wrote about “Fooles holy day” in 1686 and that three years later, on April 1, many Londoners were tricked into going to the Tower of London to see “the washing of the lions,” a thrilling ceremony…that turned out to be completely fake.

So many people were fooled that the next day, a local newspaper had to publish a story fessing up to the prank. I can only hope that instead of lions, the crowd was greeted by Sir Richard of Astley, playing a lute and cheerfully singing, “For never shall I let thee from my grasp…” 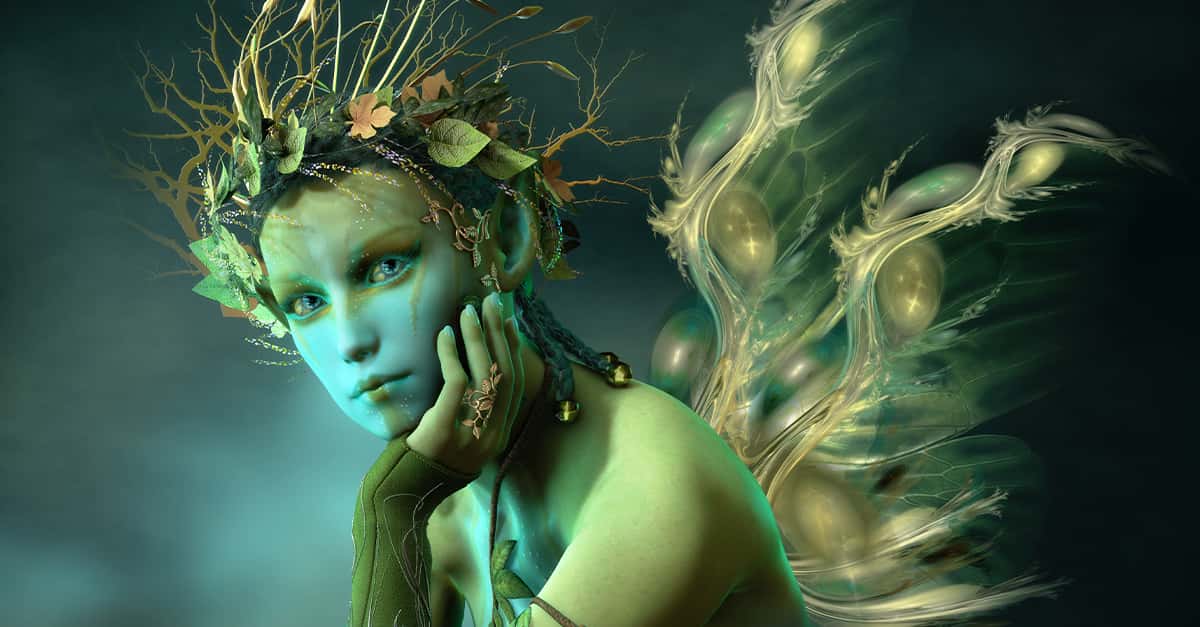 Unbelievable Facts About The Most Infamous Hoaxes Of All Time