“Flaws are my favorite part of people, usually.” – Emma Stone

Emma Stone first made her mark among American audiences via her involvement in the massively successful comedy Superbad. The actress’s combination of deadpan comic timing and undeniable beauty made her an instant hot property in Hollywood, and she was soon appearing in comic fare like The House Bunny and Ghosts of Girlfriends Past, as well as the hugely successful horror comedy Zombieland. By 2010, Stone had earned top billing status, and was starring in her own comedy, Easy A.

Emma Stone is arguably one of the planet’s most adorable human beings Here are some things you may not know about the Oscar-winning actress!

She lived with anxiety and panic attacks when she was a kid, and her experiences inspired her to write a book called I Am Bigger Than My Anxiety.

The reason Emma Stone has a husky voice is because she was a colicky baby. Baby colic is when a baby cries on a regular basis for no apparent reason. Stone developed nodules on her vocal cords in her infanthood, which is what causes the hoarseness in her voice.

43. All the Arizona girls

Emma Stone hails from Scottsdale, Arizona, where she began her acting career at local theatres at age 11.

42. Blondes have more fun… as redheads

Stone is actually a natural blonde. Judd Apatow suggested the actress dye her hair red, and she’s been pretty true to that hue ever since.

She studied American Sign Language at school and can still use parts of it.

Yup, Emma Stone sucked her thumb until she was 11-years-old.

Her real name is Emily Jean Stone. She had to change it to “Emma” because her real name was already taken in the Screen Actors Guild.

When she was 12 she auditioned for the Nickelodeon show All That. She had to make up some characters for the audition, so she chose to play a cheerleader who couldn’t spell, and a possessed babysitter.

Well, maybe not, but she used to build websites for free to teach herself HTML.

Emma Stone claims that her dead grandfather (whom she has never met) keeps leaving quarters around her house.

34. With the help of PowerPoint

In order to convince her parents to allow her to pursue an acting career, Emma created a PowerPoint presentation in high school titled “Project Hollywood.” It was obviously very effective. Well played.

33. Brace yourself for this one

Nothing can be more adorable than this: Emma Stone wore braces for seven years.

Emma Stone’s first job was baking dog treats at a dog bakery (which is not a bakery where they bake dogs, in case you were wondering).

Even though Easy A was a hugely popular high school movie, Emma Stone is unfamiliar with the high school experience. She was homeschooled starting age 12 and convinced her mum to move to Los Angeles with her at 15.

Emma got her ears pierced relatively late, when she was 21, and had five piercings done right away – two in her left and three in her right.

She’s a huge Spice Girls fan, and says they taught her about girl power. Baby Spice (Emma Bunton) is her favourite member, but she got teary when Scary Spice (Melanie Brown) sent her a surprise video message during an interview.

Emma was the voice of Ivana Tipton – London Tipton’s dog – on The Suite Life of Zack and Cody. She was also the voice of a dog Mazie in the film Marmaduke.

In 2007, she was on a failed TV show called Drive that was cancelled after only four episodes, with the remaining two moving online. Superbad was released shortly after.

Emma has previously stated that if she didn’t make it as an actress, she would have wanted to be a journalist. Why? According to her, “it’s the same kind of idea. You’re looking at people and breaking down why they work the way they work.”

Emma learned to play bass for the movie The Rocker.

Emma Stone and her mum have matching bird feet tattoos, inspired by The Beatles’ song “Blackbird” and drawn by Sir Paul McCartney himself. The actress reportedly got the tattoo after her mother beat breast cancer.

She once went to Sir Paul McCartney’s house with Zombieland co-star Woody Harrelson. McCartney made them veggie burgers.

Her favourite part of filming Zombieland was destroying everything and smashing glass in a store they visit.

Emma’s biggest fear is not being able to lead a relatively “normal” life due to fame.

Stone’s mother, Krista, is at a stay-at-home mum, and her father, Jeff, is a contractor. She also has a younger brother named Spencer.

She deleted her Facebook after she got too addicted to FarmVille. That game was truly a soul-stealing pit of addiction.

Emma Stone is a big iCarly fan and even had a cameo on the show.

After living in L.A. for about six years, Emma Stone made the move to New York City in 2009.

Being surrounded by celebrities is not new to Emma Stone, but even the actress gets star-struck in front of some of the industry’s greats. The actress was allegedly completely incapacitated when she met Tom Hanks, Lorne Michaels and Diane Keaton – bursting into tears in front of all three.

Stone played tambourine with Prince on stage at a party.

Emma competed on a VH1 reality series In Search of the New Partridge Family! when she was only 15 and won the role of Laurie Partridge.

Emma is of Swedish descent on her father’s side and of Pennsylvania Dutch, English, Irish and Scottish on her mother’s.

When Emma was only seven-years-old, she broke both of her arms by falling off parallel bars in gymnastics.

11. The coolest trio ever

The pair have starred in three movies together so far: Crazy, Stupid, Love, Gangster Squad and La La Land.  They were also in talks to star in Focus, but in the end, Will Smith and Margot Robbie were cast instead.

La La Land isn’t the first film she sang in. She sang “I Know What Boys Like” in The House Bunny and “Knock On Wood” in Easy A.

For her audition for Easy A, she recorded a webcam monologue and sent it in. She spent hours recording different versions of the same short segment before her roommate begged her to just send it in already.

She auditioned for a part on Heroes, but she lost the role to Hayden Panettiere. She says that this was her hardest Hollywood moment.

She says the best piece of advice she’s ever received is “stay irrepressibly true to yourself and be tenacious about finding ways to manifest the truest form of you.”

In the sequel to The Amazing Spider-Man, the graduation speech given by Gwen Stacy was actually written by Emma Stone, who given her white hot career, will be giving a lot of speeches.

She broke up with Andrew Garfield, her Amazing Spider-Man co-star and boyfriend of four years, in 2015. In 2016, Emma said that though they’re no longer together, she still loves and cares for Andrew. It’s clear that Garfield still has quite a bit of affection for Stone too based on the look of adoration he gave her during her Oscar win for Best Actress in La La Land, which won the Oscar for Best Pict- oh, sorry, that was Moonlight.

The dog that Gwen (Emma’s character) walks in The Amazing Spider-Man was adopted by Garfield and Stone in 2013. No word on who got to keep the dog following their breakup.

Medical staff hooked her up to an oxygen tank on the set of Easy A because while shooting the fake sex scene, she had an asthma attack

“Oh, for the love, I can’t even simulate sex without dying!” Stone jokingly admitted. “I had a little asthma attack, without any prior knowledge that I had asthma, during the scene where we had to jump up and down for hours and hours screaming and yelling on the bed. [It] was humiliating, because it was the second day of shooting, 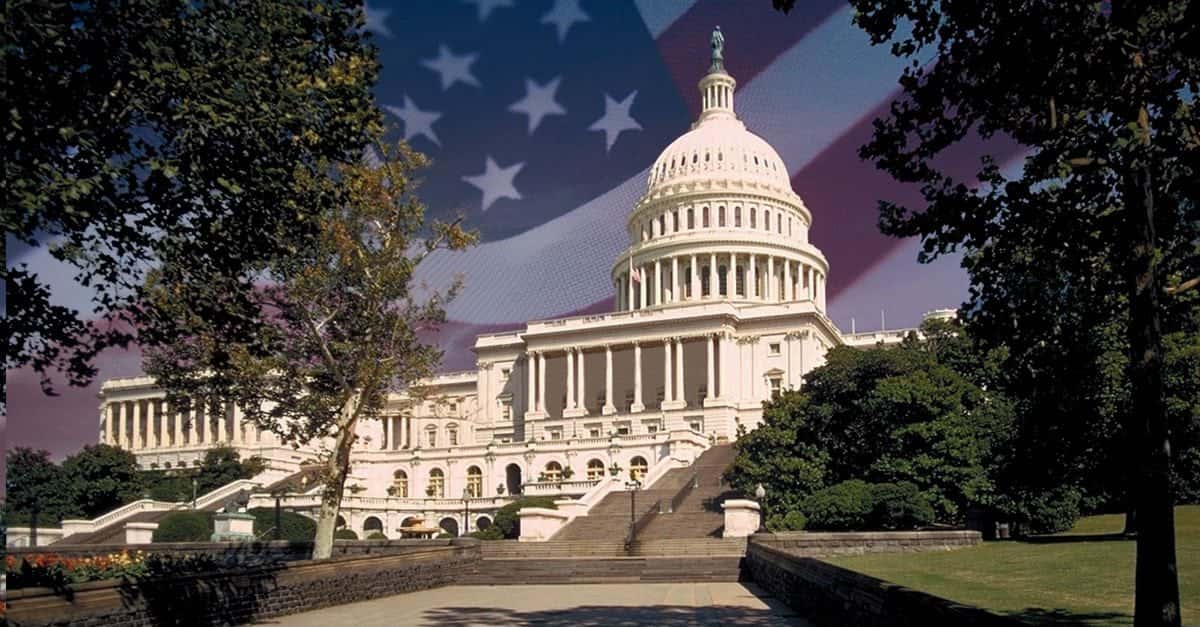 42 Fascinating Facts About The United States

42 Fascinating Facts About The United States