Jonah Hill was born on December 20, 1983 in Los Angeles. Hill moved to New York to study drama at The New School. While writing and performing plays in college, he was given his first film role in I Heart Huckabees. More high-profile film and TV roles followed until he landed a starring role in the comedy hit Superbad . He received Oscar nominations for his performance in Moneyball , The Wolf of Wall Street, and a Golden Globe nomination for War Dogs.

Hill’s father Richard Feldstein was an accountant and he handled the books for Guns N’ Roses.

Jonah Hill is Jewish and had a Bar Mitzvah – the theme of which was “Jonah Goes Platinum”.

Hill always had a passion for writing. He was penning a screenplay with his friend and I Heart Huckabees co-star Jason Schwartzman. Then he was writing a screenplay for Sony called Pure Imagination, about a man who develops an imaginary friend after a traumatic incident. Who knows? Maybe we’ll be seeing a Jonah Hill film some time in the future.

When he was a kid, Jonah loved the Simpsons os much he asked his parents if they could move to the fictional town of Springfield. 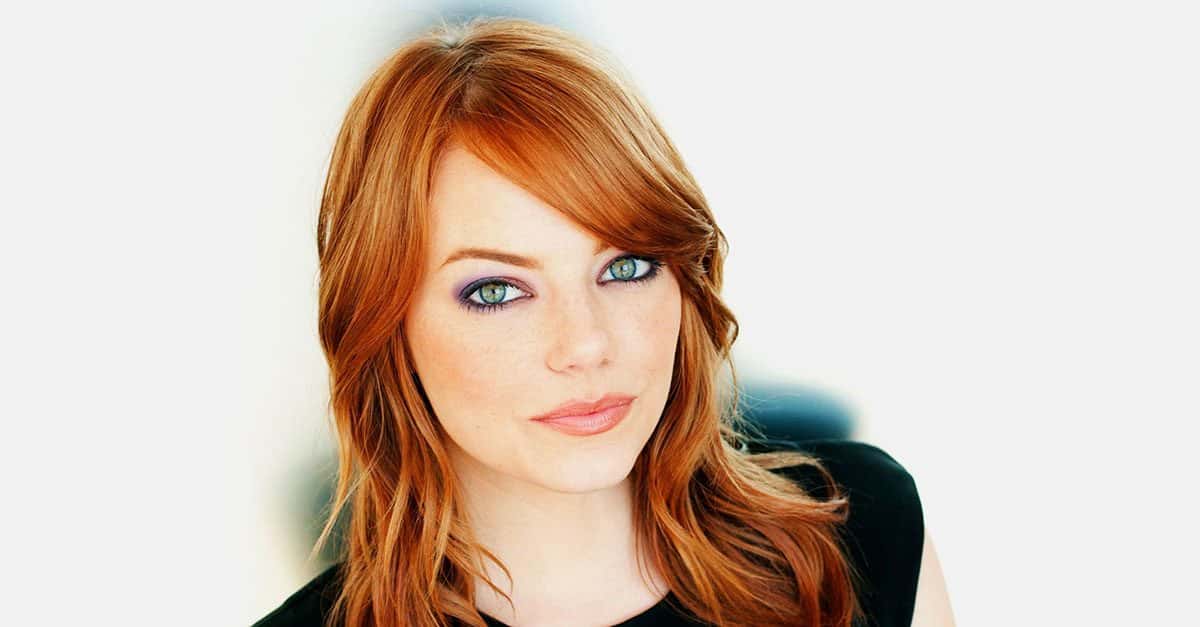